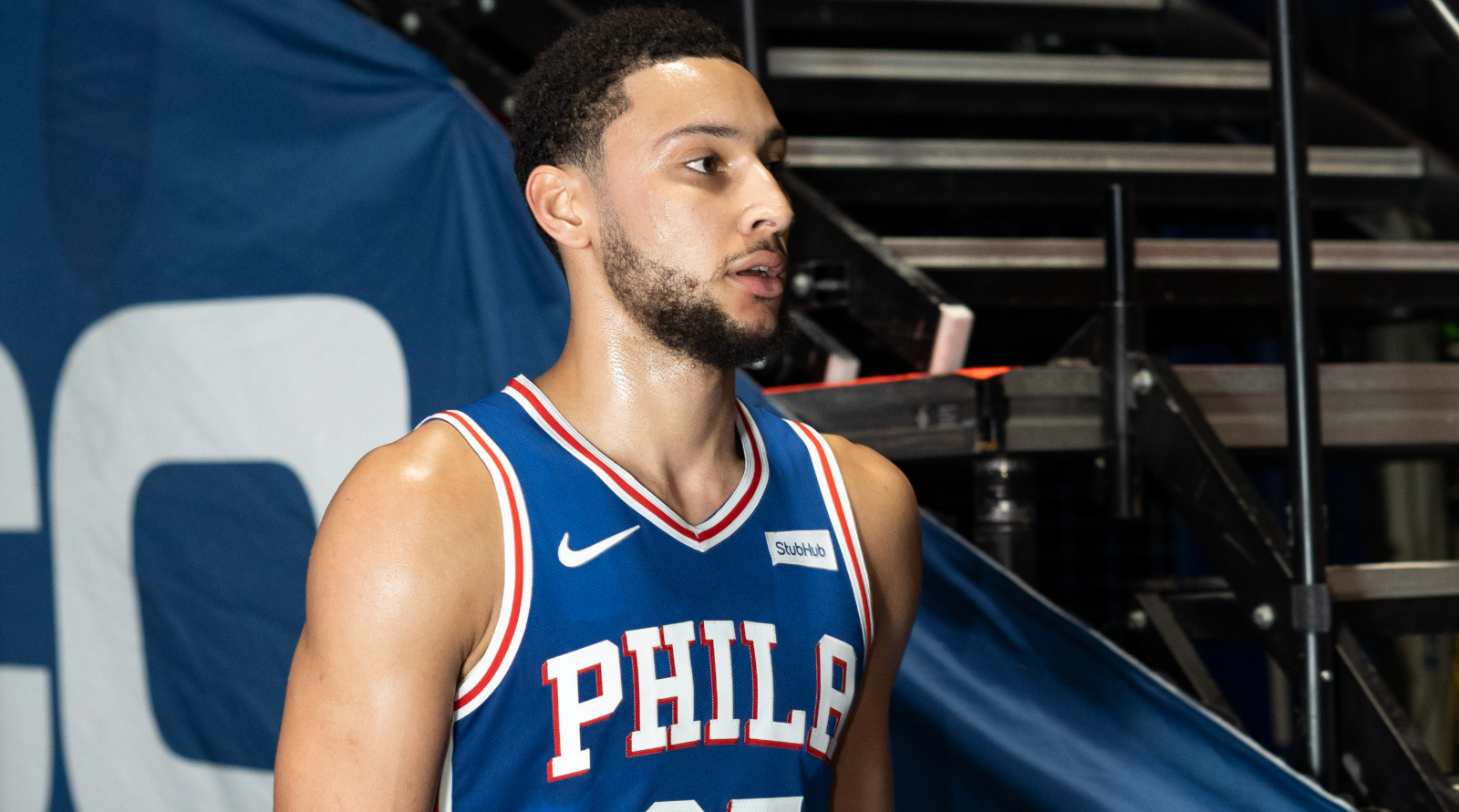 Ben Simmons' desire to leave the Philadelphia 76ers has been one of the worst-kept secrets in the league. After being blamed for the second-round exit in the 2021 NBA Playoffs, Simmons has been finding his way out of the City of Brotherly love. So far, the former No. 1 pick already has an idea where he would like to play next.

Earlier in the 2021-22 NBA season, it was revealed that Simmons wants to play for a California team. Recently, the Sixers superstar expanded his option and added another team to his list of preferred trade destinations. 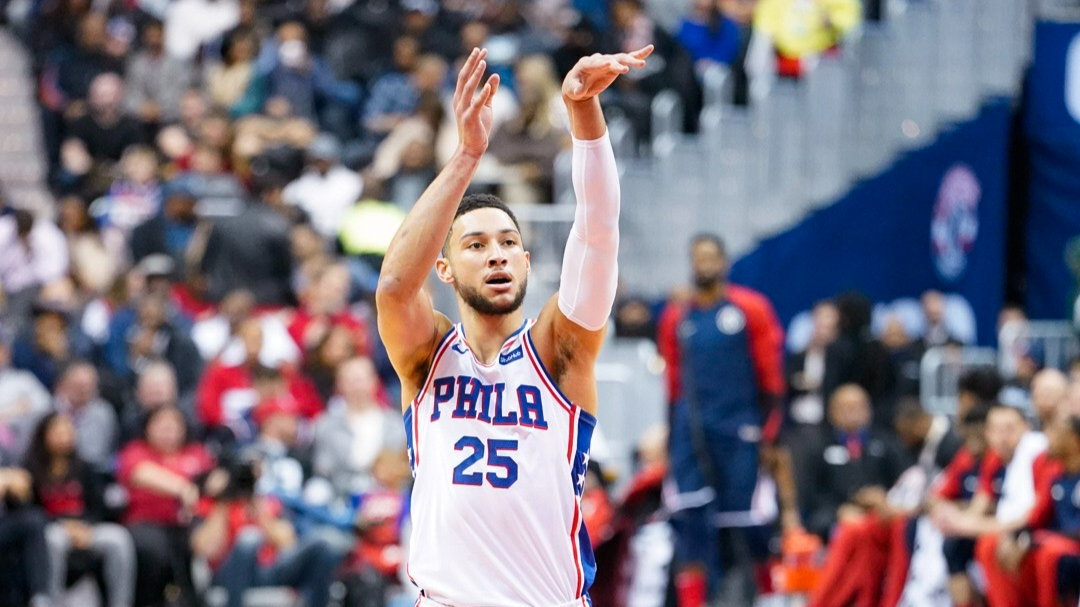 In a recent substack newsletter, NBA insider Marc Stein discussed several interesting topics, including the rumors linking Simmons to Spurs head coach Gregg Popovich. If they find a realistic path to acquire him from the Sixers, Stein revealed that Simmons would welcome the idea of playing under Popovich in San Antonio.

"The Spurs also know that Popovich’s presence still resonates with many players more than anything else San Antonio has to offer as a destination," Stein wrote, as quoted by Sixers Wire. "Example: I’ve heard that Ben Simmons would welcome the opportunity to play for Popovich if the Spurs found a way to acquire him. San Antonio’s efforts to crash the trade hunt for Simmons have been well-chronicled, but Philadelphia remains intent on holding out for Portland’s Damian Lillard or another proven All-Star in a Simmons swap."

Ben Simmons Could Reinvent His Game Under Coach Pop 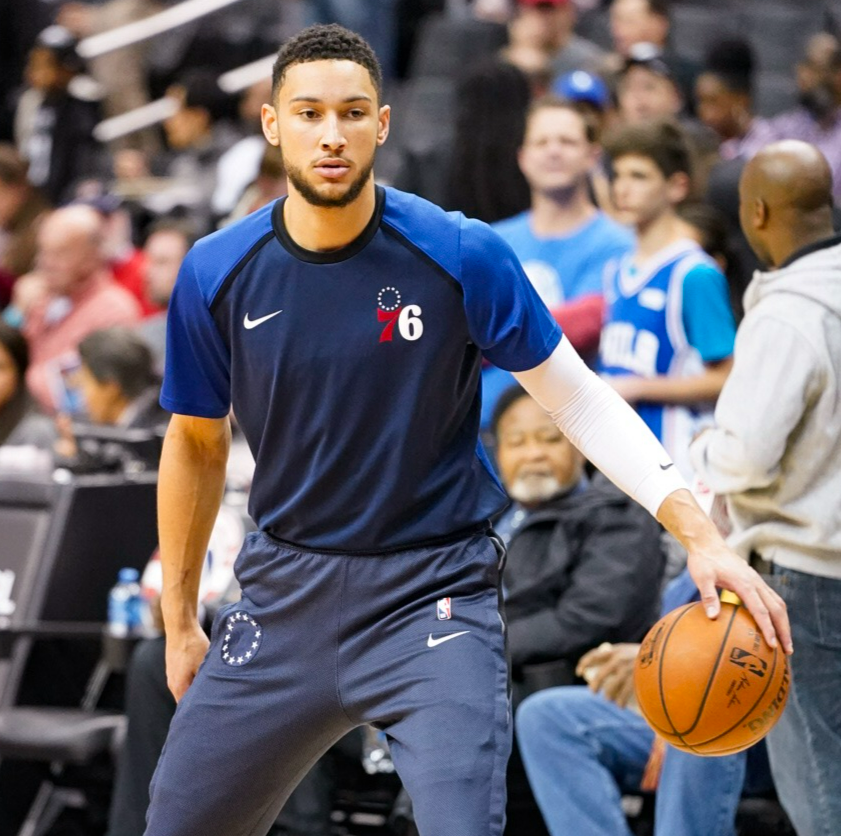 It wouldn't be a surprise if Simmons is really interested in playing for the Spurs. Popovich, a five-time NBA champion and an Olympic gold medalist, is regarded as one of the best coaches in league history. Being mentored by a coach of Popovich's caliber in San Antonio could help Simmons regain his confidence and return to the right path to becoming a legitimate superstar in the league.

Popovich would definitely love to make Simmons his final project before he permanently ends his NBA career.

What Would It Take For The Spurs To Acquire Ben Simmons?

For the Spurs, the success of acquiring Simmons from the Sixers depends on Daryl Morey's asking price. If Morey sticks with the trade package consisting of an All-Star, a Simmons-to-San Antonio trade may not happen anytime soon. However, if they decide to lower their demand, the Spurs could come up with an intriguing offer for Simmons before the 2022 NBA trade deadline.

According to Zach Buckley of Bleacher Report, the Spurs could land Simmons by offering Dejounte Murray, Devin Vassell, and Doug McDermott to the Sixers.

Trading Simmons for Murray would be worth exploring for the Sixers. Murray may not be on the same level as their top trade target, Portland Trail Blazers point guard Damian Lillard, but he would still be an incredible addition to the Sixers. He would give them an All-Star caliber point guard who can score, make plays, rebound, defender the perimeter, and space the floor.

This season, Murray is posting impressive numbers, averaging 18.9 points, 8.4 rebounds, 8.5 assists, and 1.9 steals while shooting 44.7 percent from the field and 34.7 percent from beyond the arc, per ESPN. With his ability to knock down shots from the three-point range, he would nicely fit alongside Joel Embiid in Philadelphia.