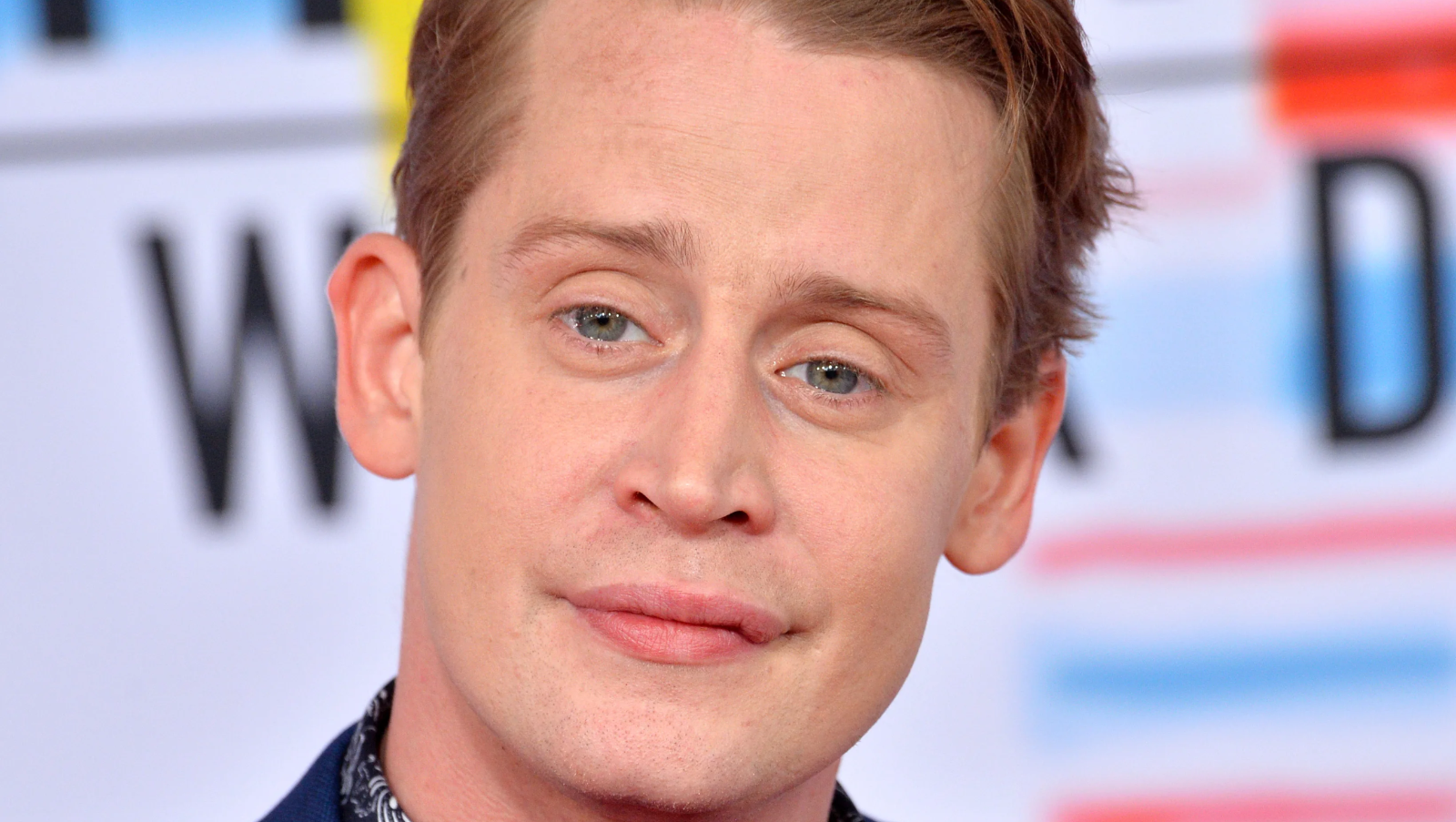 Fans of the 1990 Home Alone movie have a special fondness for the McCallister family house, which 8-year-old Kevin, played by Macaulay Culkin in the original films, went through such great lengths to protect from two burglars looking to pick it clean.

While, in the words of director Chris Columbus, the charming Winnetka, Illinois residence is definitely a "fun" place "to be left home alone" for a kid, the property holds sway over grown-ups alike, even three decades after the first movie was released.

Keep scrolling for cool facts about the popular house, including who used to own it while Home Alone was filmed. 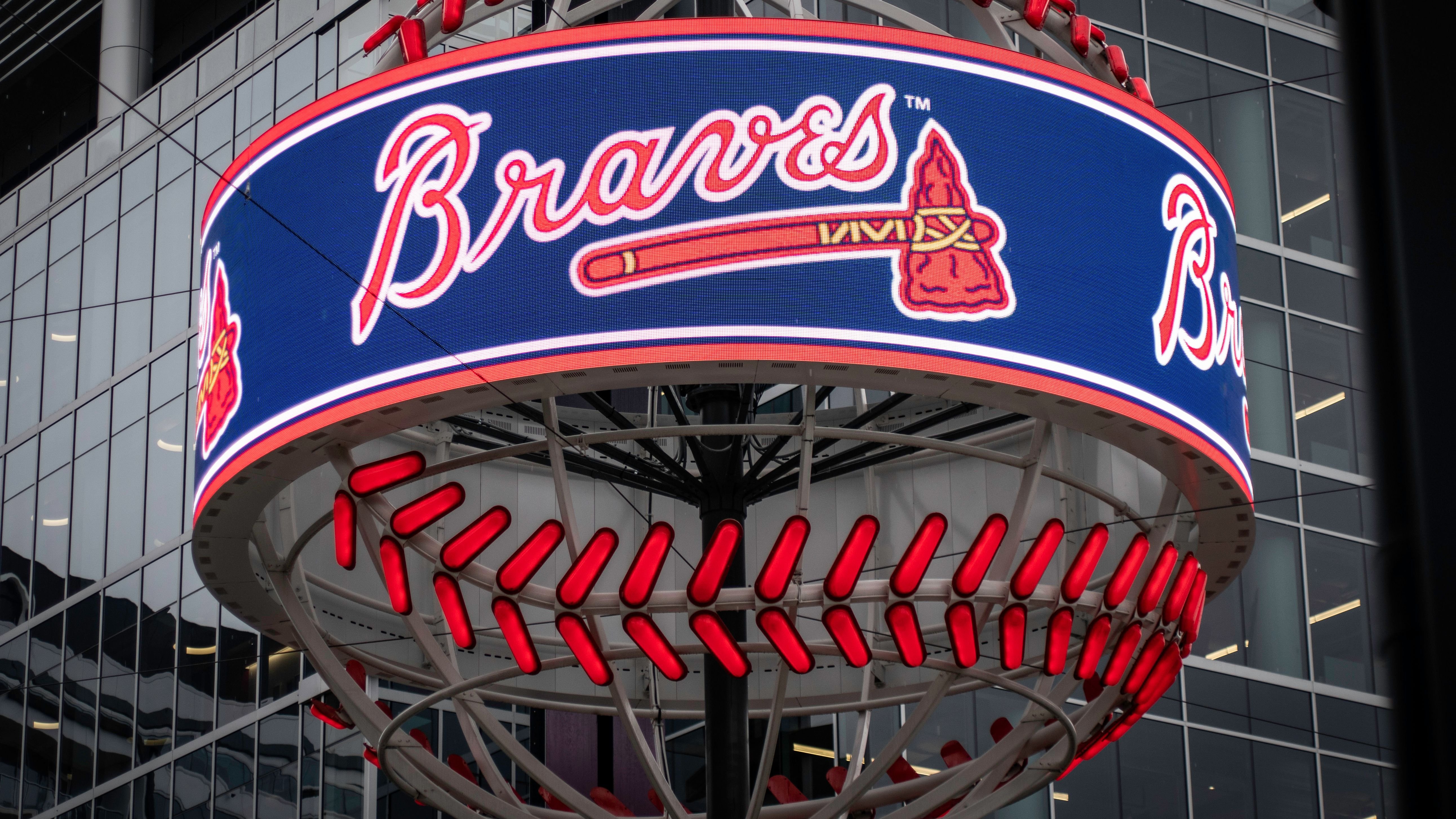 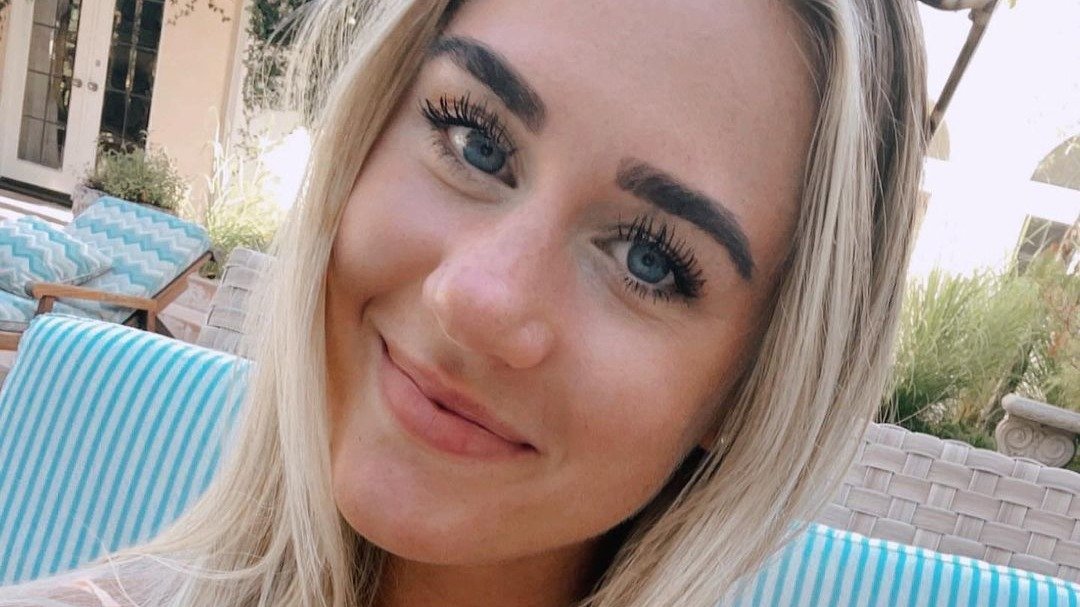 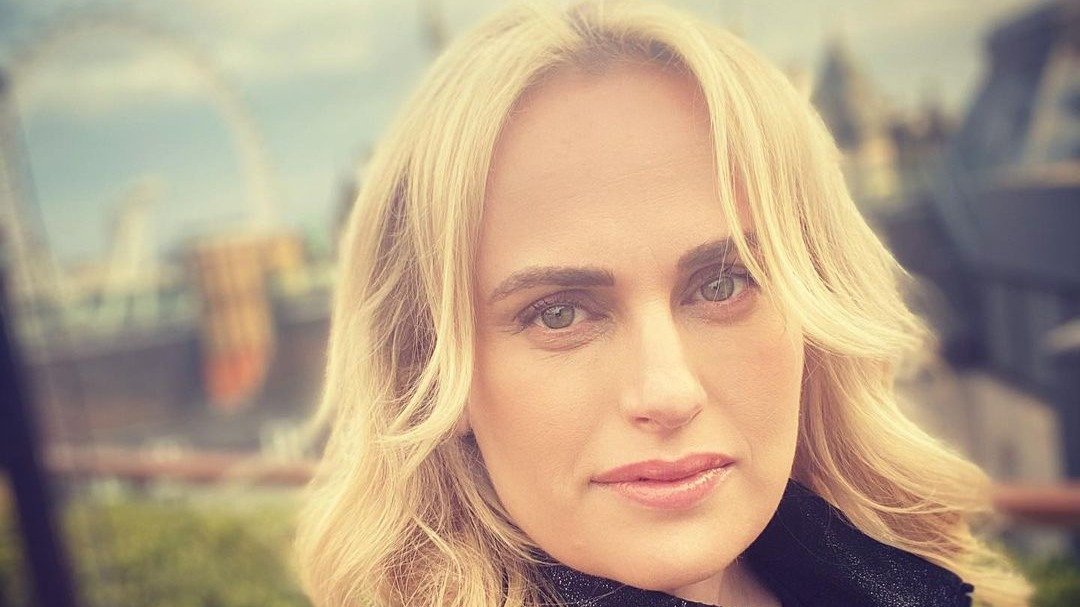 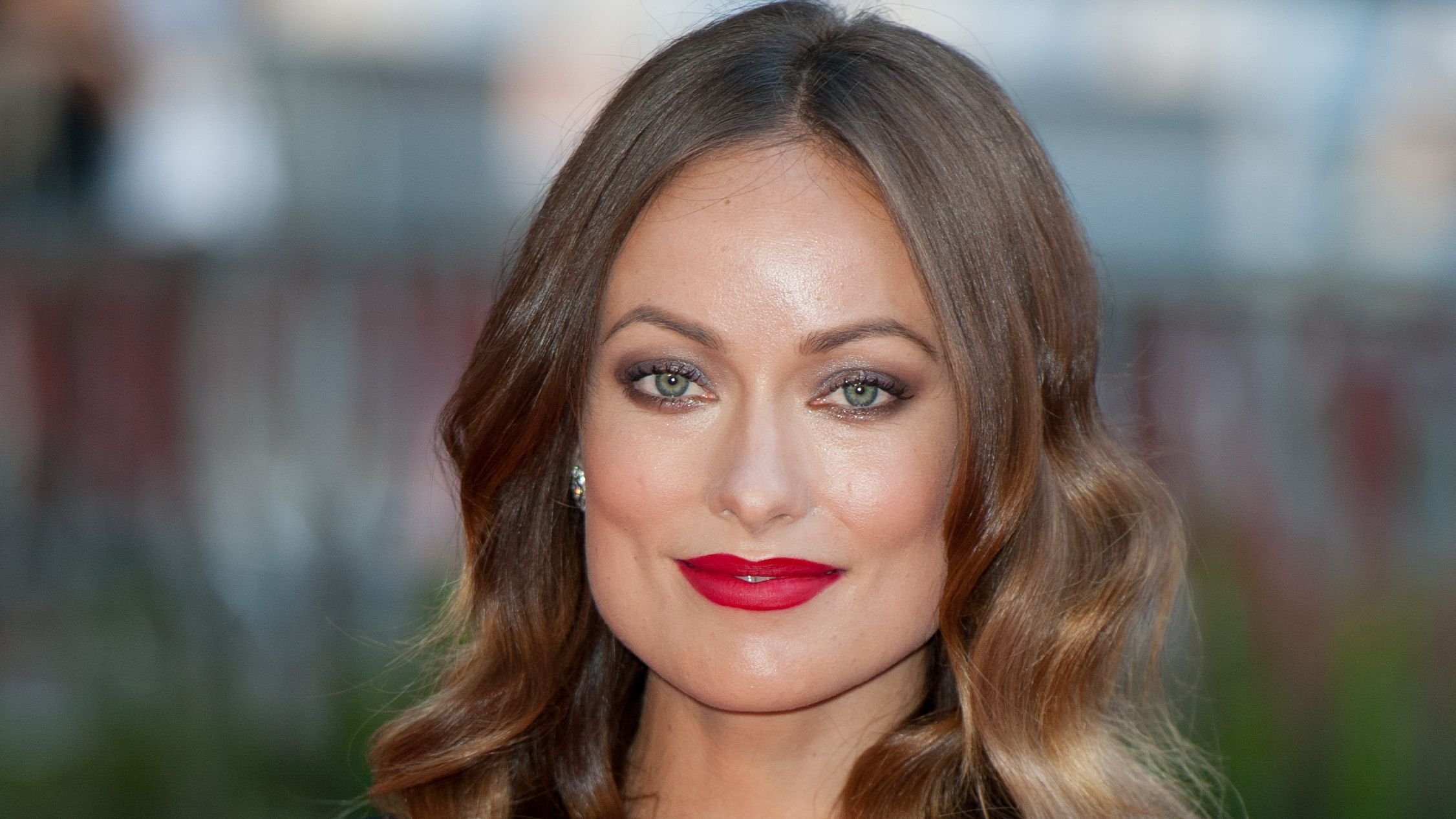 'This Person Is My Person': Olivia Wilde Opens Up About Relationship With Babs Burchfield 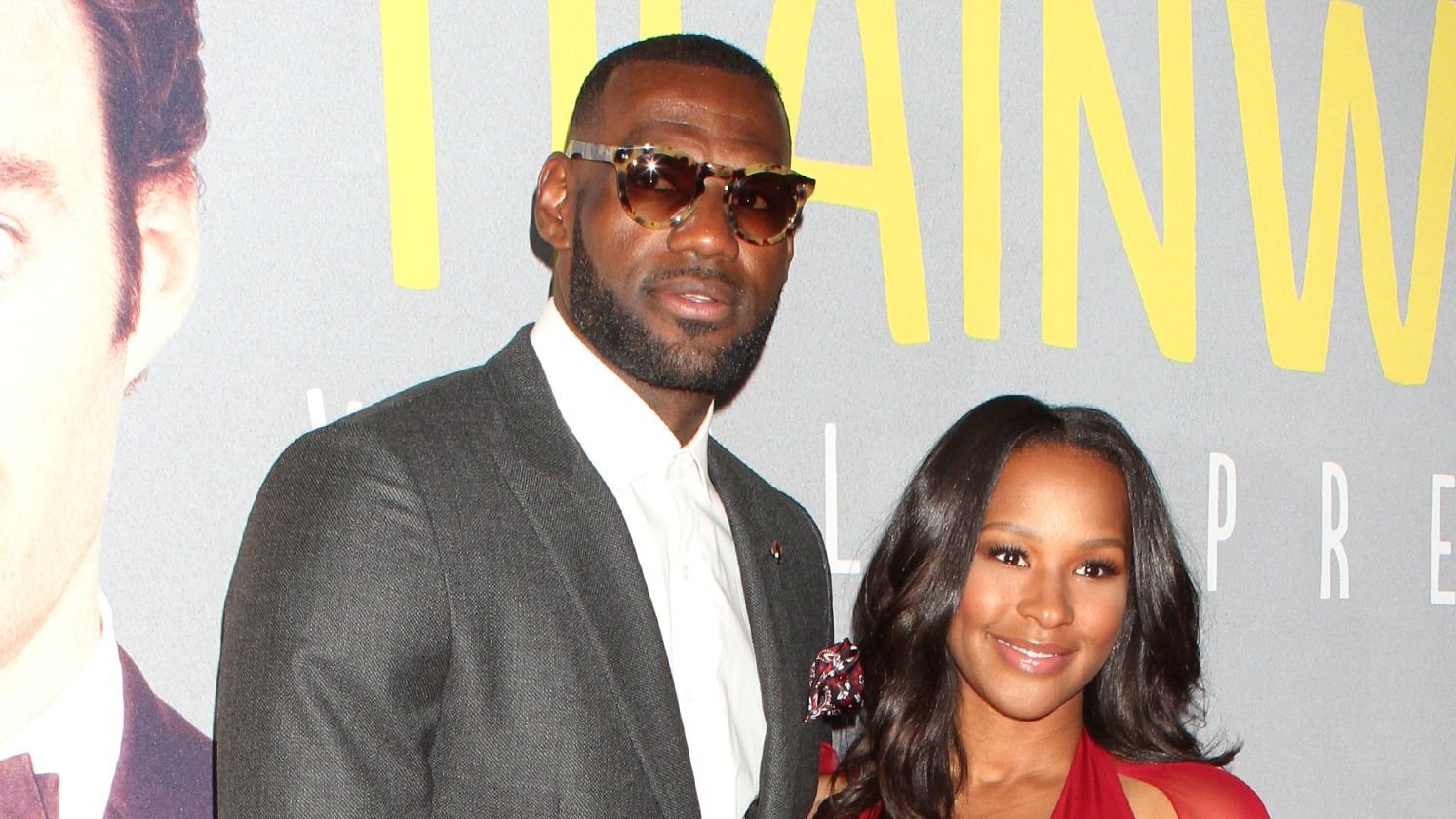 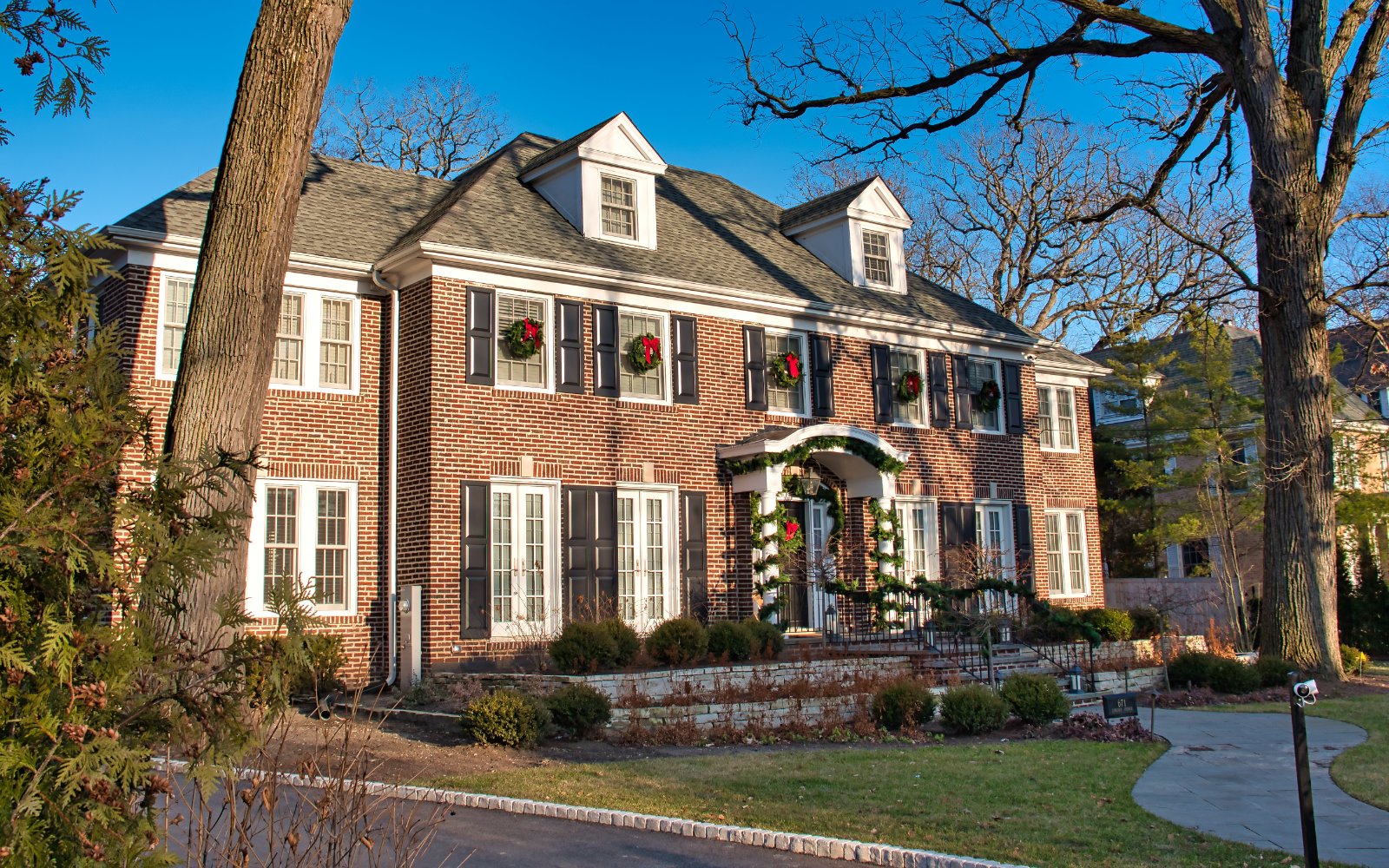 Although the events in the first movie were set in the fictional town of Shermer, Illinois, the McCallister home has a real-life address that still draws in visitors every year, particularly around Christmas when the films take place. Located about 16 miles outside of Chicago, the now-iconic house sits at 671 Lincoln Avenue.

Interestingly enough, the home's real address was revealed by one famous scene in the movie, where Kevin tells “Santa” that he lives at 671 Lincoln Boulevard -- with Parade noting it was "easy" for fans to figure out exactly where the house was. Watch the scene below!

According to Realtor.com, the six-bedroom, 4.5-bathroom residence sits on a 0.5-acre lot and spans 4,243 square feet of living space.

Of the interiors, only the living room and the foyer’s grand staircase were featured in the movie. For the rest of the indoor scenes, the crew built a two-story set inside the gym of an abandoned school in town, New Trier Township High School.

The reason for this was the lack of space. As Columbus explained, the Winnetka house “was far too small to get the crew in the door.”

Chosen by Columbus and filmmaker John Hughes for its brick exterior and "perfect" visuals, the house was owned by the Abendshien family when the movie was filmed.

“We needed to cast a house that would work for the stunts and also a house that was visually appealing and, if this makes sense, warm and menacing at the same time,” Columbus said in a 2015 interview. “It’s the kind of house, if you were a kid, it would be fun to be left home alone.”

During the four months of filming, the Abendshiens continued to live in the Winnetka house and had the chance to interact with Culkin and the rest of the cast. Although the filmmakers originally rented an apartment for the family to live in during the shoot, the Abendshien returned home after a few nights, keeping to the master suite on the second floor while the film crew worked downstairs.

Much of the movie was also shot outside the home, with Columbus detailing: “We couldn’t afford to build the exterior of the house on a sound stage, so all of those stunts that happened outside of the house happened at night. We would be shooting from like 5:30 at night to 6 in the morning.” 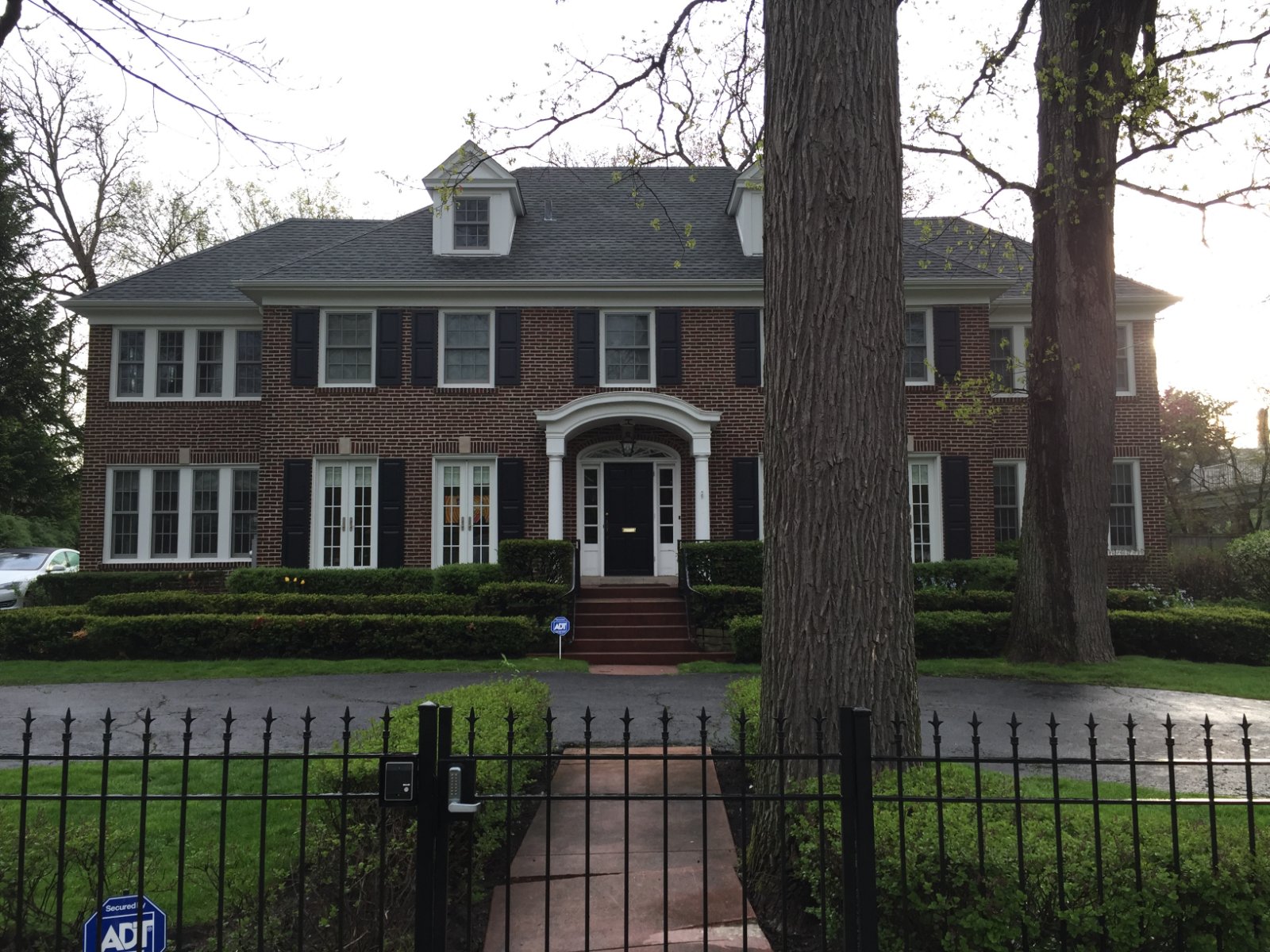 The hugely popular Home Alone movies turned the house into a local attraction, with people flocking from all over to take pictures of the McCallister residence. However, the real homeowners didn't mind all the attention, as John Abendshien told Vanity Fair in 2020.

“It was just one of those once-in-a-lifetime things that you would never dream would happen to you,” he said. “If faced with that decision back then, knowing what I know now, I would certainly do it, absolutely.”

While the Abendshiens have since sold the place, the streams of visitors had nothing to do with that decision. According to Parade, the family packed house after their children moved out, selling the property in 2012 a reported $1.585 million.

The Winnetka house is now estimated to be worth as much as $2 million. And, while it doesn't look like it will be featured in Disney+’s Home Sweet Home Alone remake -- for which Culkin has showed support on Twitter -- the original movie has certainly put the house on the map.

“We would have not believed back then that there would be sightseers coming to look at that house for years afterward,” Abendshien told Vanity Fair.

The new owners, who remain undisclosed, have opted to keep out of the spotlight and "haven’t been seen on camera," notes Parade.

While Winnetka house retains much of its 1990 glory, with passers-by glancing at the same familiar on-screen sight, some parts of the home were modified for the movie. For one thing, the production crew slightly changed the interior by adding a ramp over the staircase and putting up new wallpaper. The treehouse and outdoor stairway to the basement were also built for the film, being removed when production was over.

Decades later, people are still pouring in on Lincoln Avenue to see the Home Alone house, as one nearby resident told the Chicago Tribune in 2019: “Most people who live on the street love it, and think it’s a lot of fun. It was a big deal having the movie filmed here, and it’s still a big deal. Any time I’m walking by that house, I see someone out in front, taking pictures.”

Fans who are not content with simply taking a trip to Winnetka to visit the McCallister home can now own their own mini replica of the residence, courtesy of Lego. Earlier this month, the company released a 3,955-piece building set of the house, which includes the backyard treehouse, as well as the burglars’ decoy plumbing and heating van, all for $250.