REPORT: Bethenny Frankel Wants To Return To 'RHONY' As A Producer 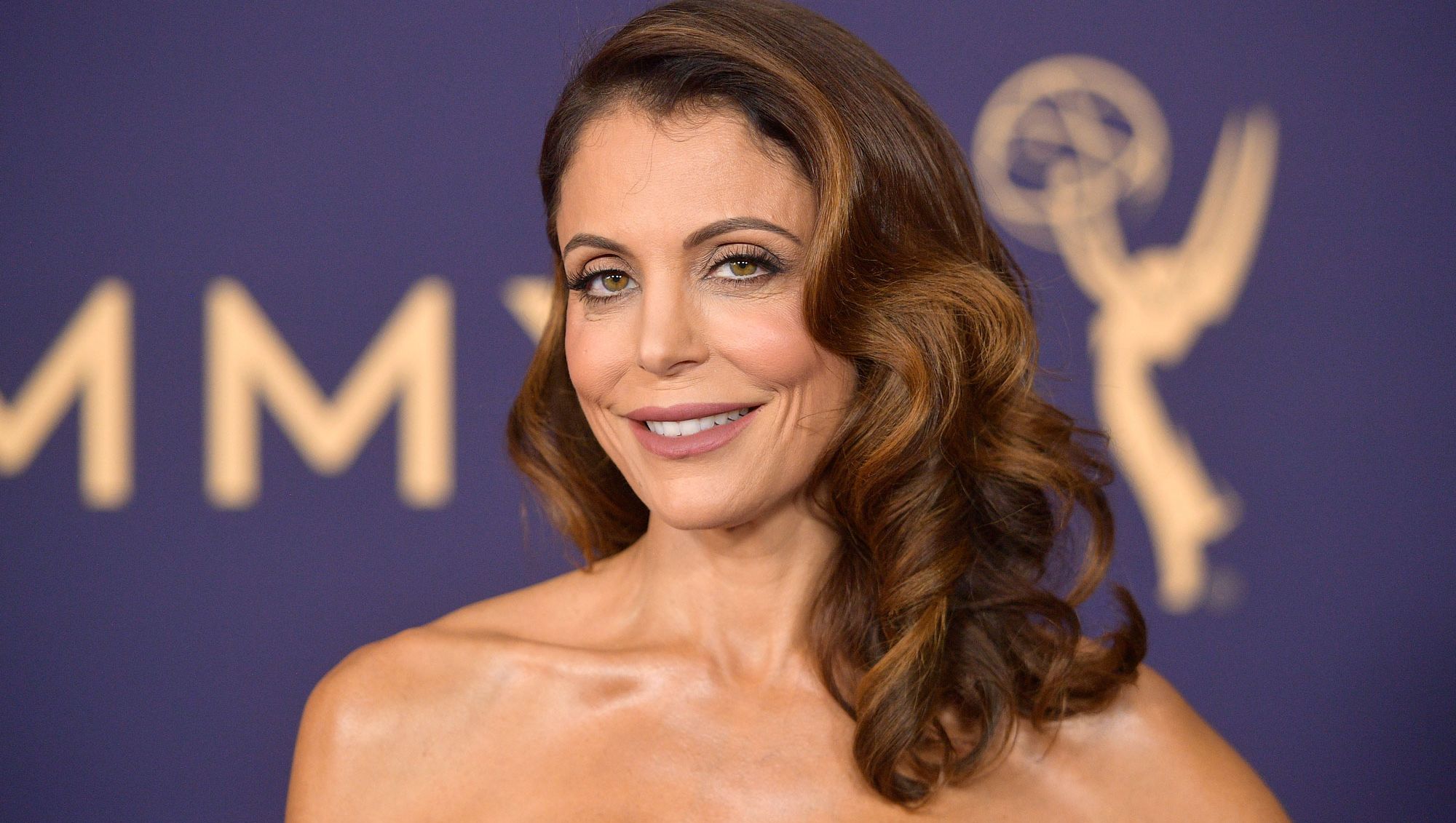 Bethenny Frankel may not be ready to reprise her role as an official "housewife" on The Real Housewives of New York City, but according to a new report, the Skinnygirl mogul and Big Shot With Bethenny alum would like to return to the show in a behind-the-scenes position.

As rumors continue to swirl in regard to a potential cast shakeup, an insider has spoken to Radar Online about Frankel's alleged aspirations to become a producer of the long-running Bravo reality series.

Can Bethenny Frankel Save 'RHONY'? 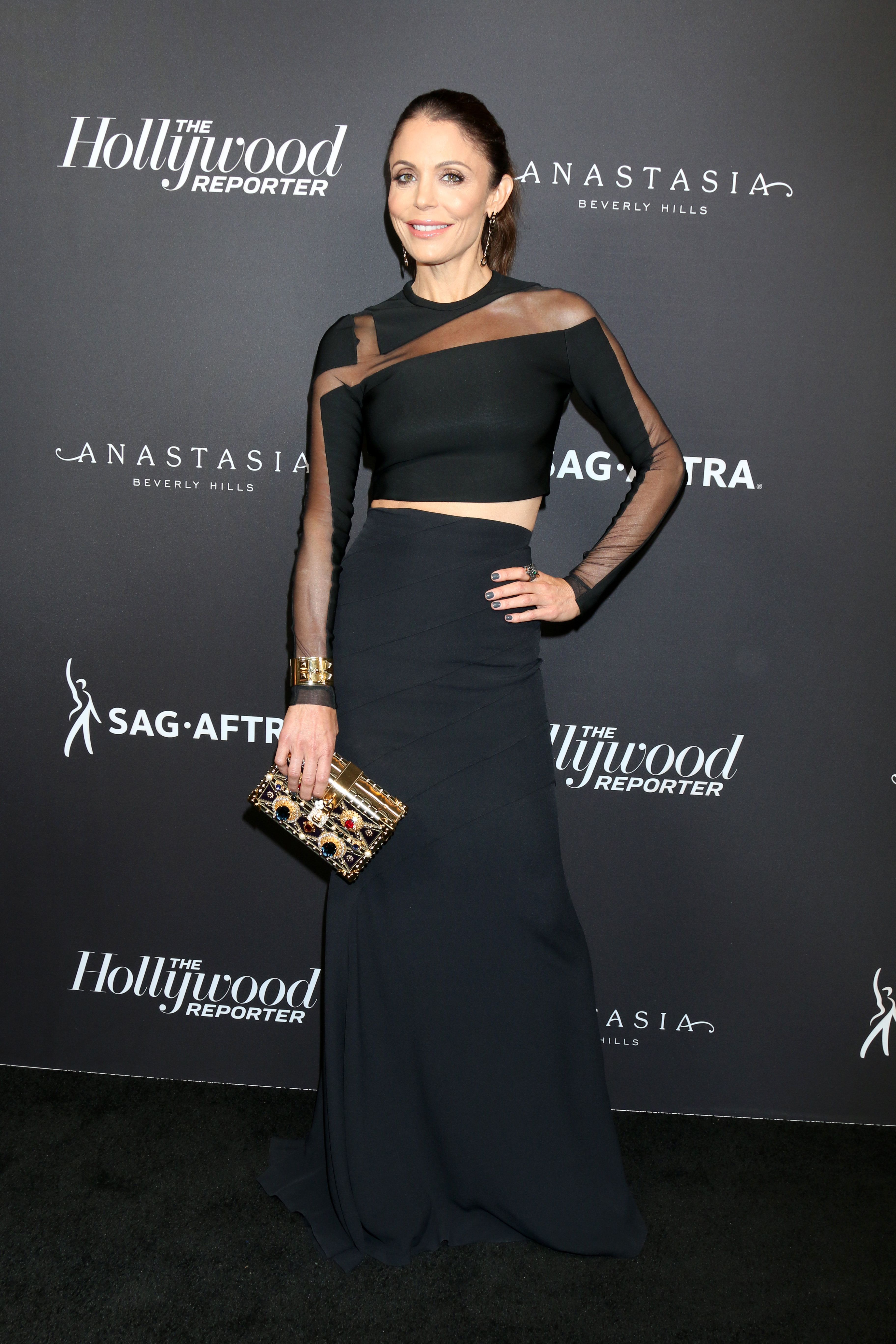 According to the report, Frankel has been telling those around her that she believes she can save the show, which has been plagued by low ratings throughout season 13 and reached an all-time low earlier this month.

“Bethenny doesn’t want to return to the show as a cast member, she wants to return as a producer,” a source explained, adding that Frankel "was far more than just talent when she was a on the show."

"From day one Bethenny was also as a producer.," the insider alleged. 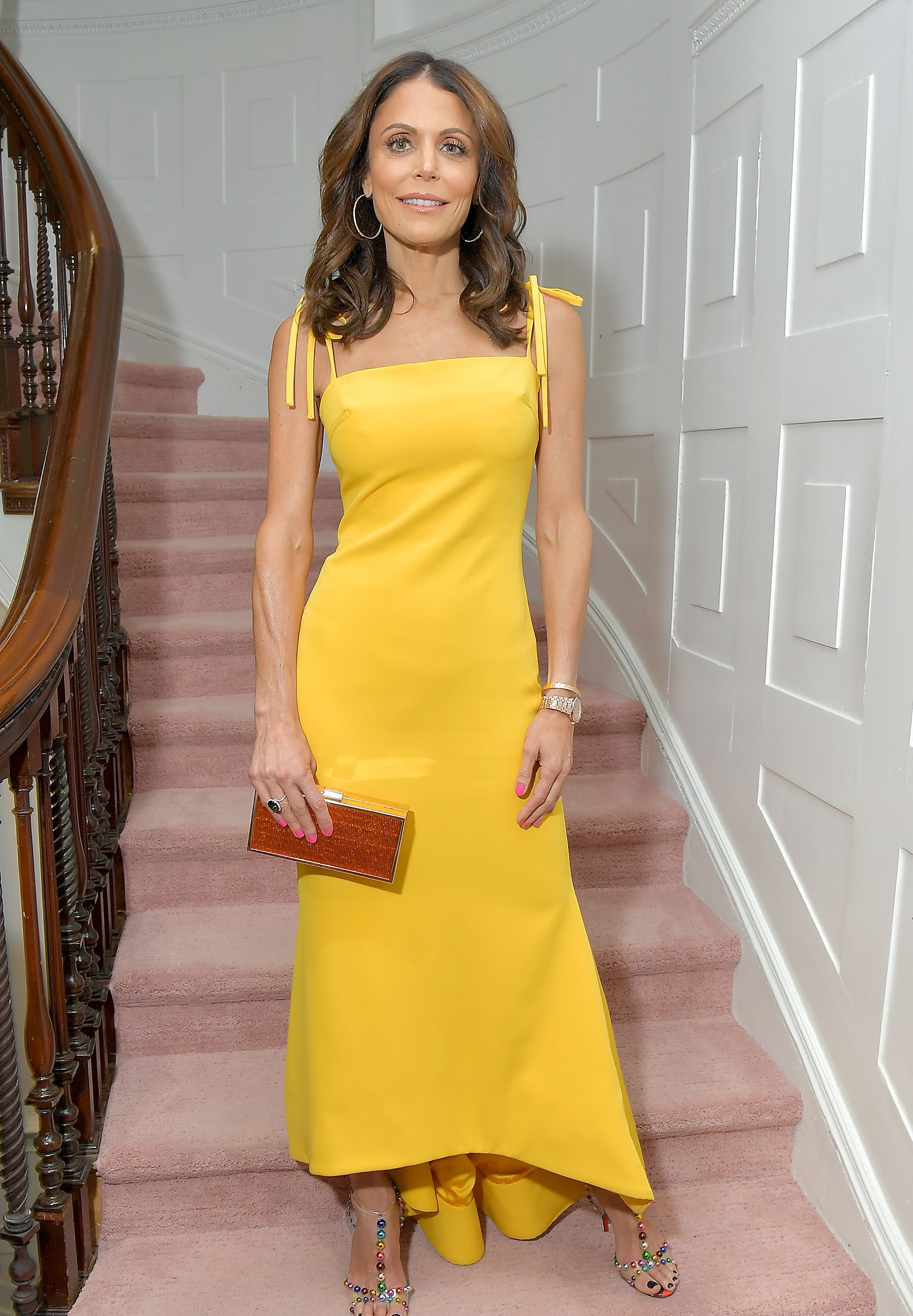 "She had [ideas] and was very creative and was never shy about jumping in and shaping the show behind the scenes as well as on camera. Bethenny knows how to fix the show and is only a phone call away,” the source continued.

While Frankel may have aspirations to join The Real Housewives of New York City team behind-the-scenes, the Radar Online insider went on to note that Andy Cohen, the series' executive producer, should be aware that her latest series, The Big Shot With Bethenny, wasn't exactly a success for HBO Max.

'The Big Shot With Bethenny' Was Described As A 'Disaster' 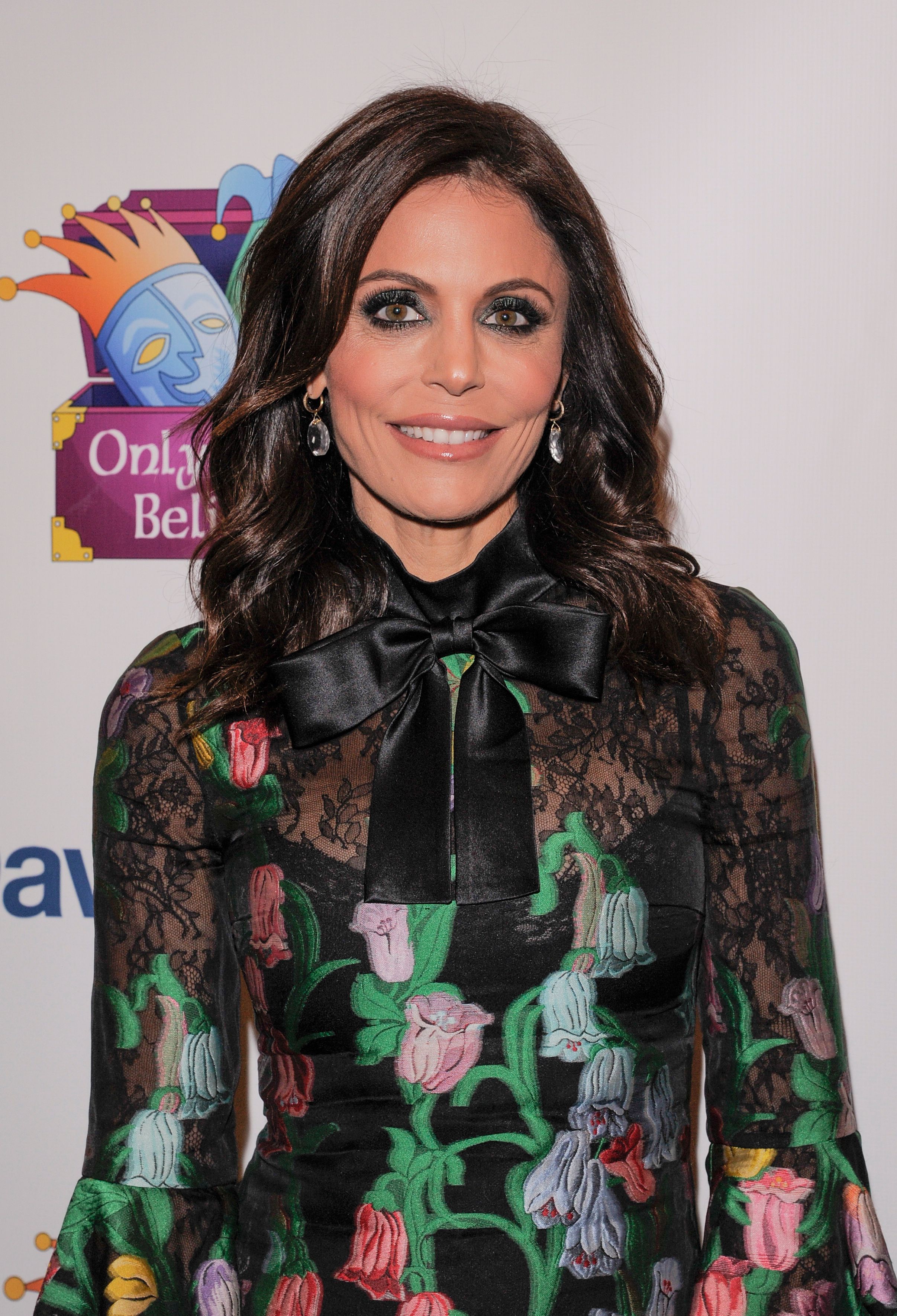 Although Frankel once told The New York Times that she "knows what people want to see," Radar Online described her HBO Max reality series as a "disaster."

"If I wasn’t reviewing The Big Shot, I doubt I would have made it past a couple episodes,” one critic said.

As Real Housewives of New York City fans may have heard, Frankel has more time on her hands these days after ending her multi-year partnership with Mark Burnett and MGM Television, which she signed before quitting the Bravo reality series in 2019.

Ramona Singer May Be Fired After 'RHONY' Season 13

Radar Online went on to reveal that they've been told Ramona Singer's time on the show has come to an end.

“Ramona will not be invited back to the next season of the show, which is currently not in production for a couple of reasons. One, she is too expensive. She is the only lady that has been on the show from day one, (Countess LuAnn was demoted to ‘a friend’ before returning as a full-time cast member) and her salary reflects it," their source shared.