The Real Reason Lost Was Cancelled 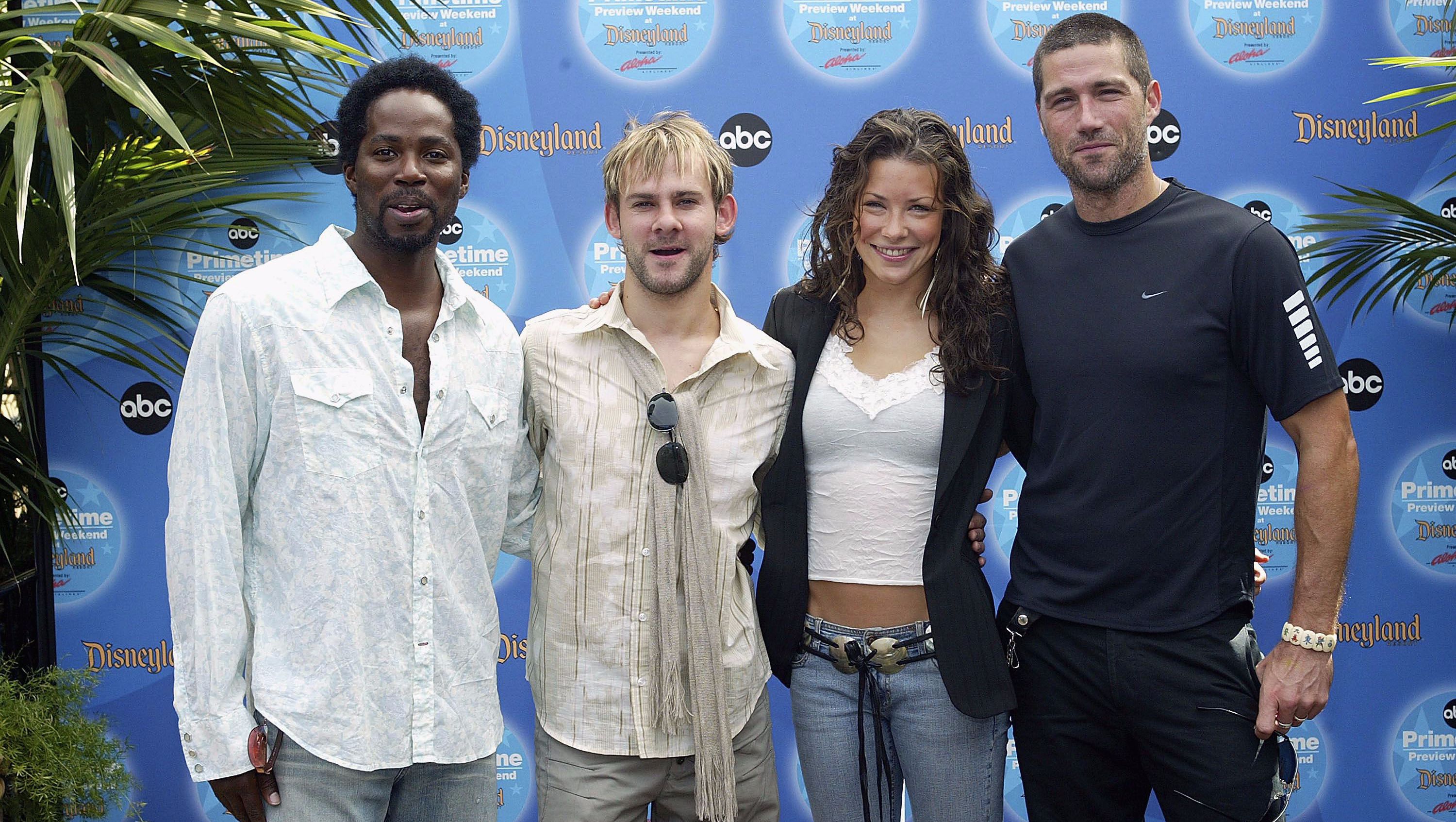 Lost may have be a ratings hit for ABC throughout its six-season run but sadly, the popular drama never aired a seventh season.

Over 10 years after the show's final episode in May 2010, there are still calls for reboots and spinoffs from the series' many fans. However, as showrunner Carlton Cuse recently explained, there were "two problems" that stood in the way of a seventh season, and likely prevented creators from considering spinoffs.

During an interview with The Independent, via Digital Spy, Cuse revealed what those issues were.

'Lost' Executives Were Running Out Of Flashbacks 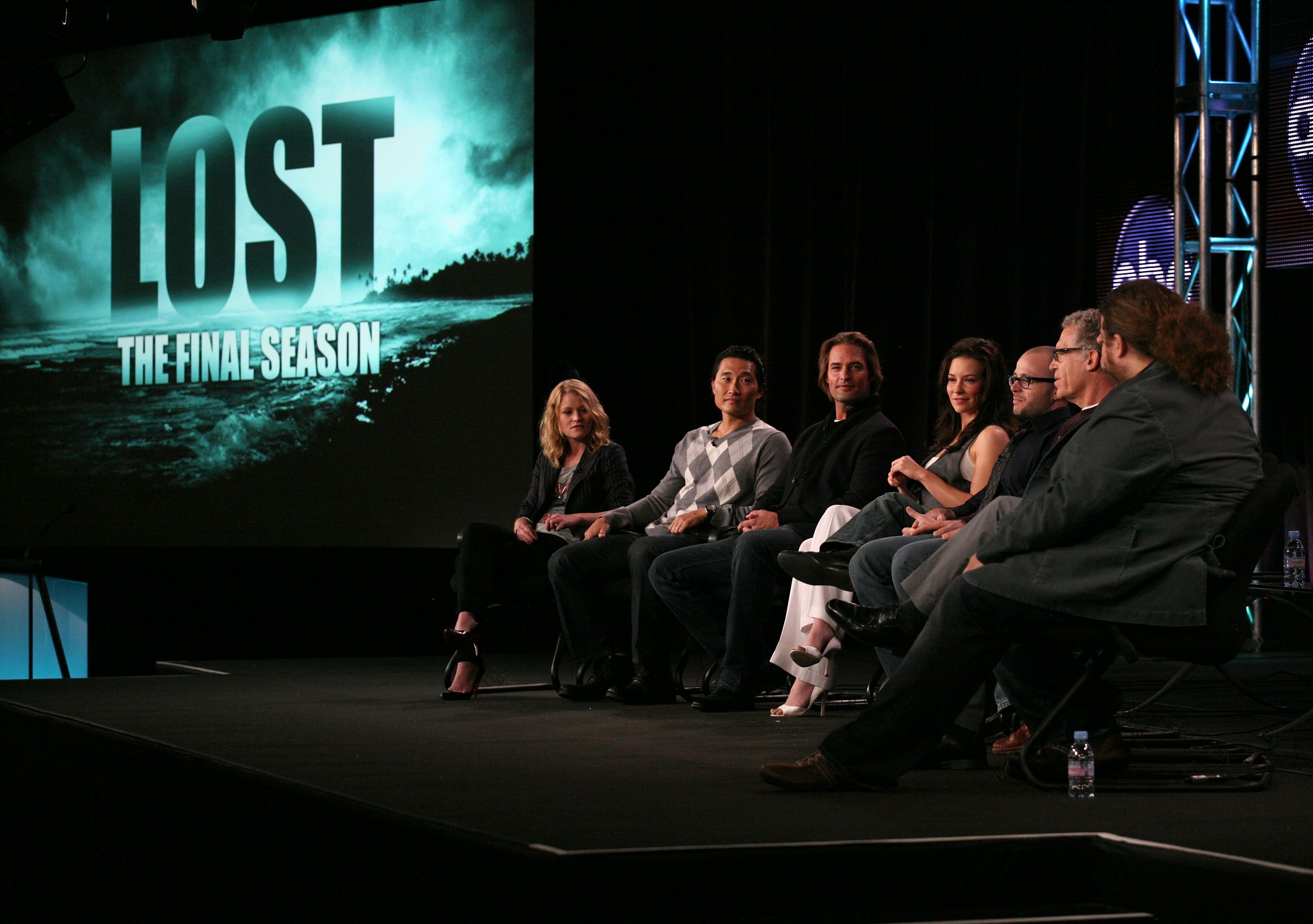 "The driving forces behind us really pushing to get an end date for the show were two problems we had: one – we didn't know how long the mythology had to last, and secondly, we were running out of flashbacks for the characters," Cuse explained.

According to Cuse, who worked on the Netflix fantasy "Locke & Key" earlier this year, he and his fellow show executives knew that Lost had to end after they included a flashback of Jack Shephard in Thailand with Bai Ling. 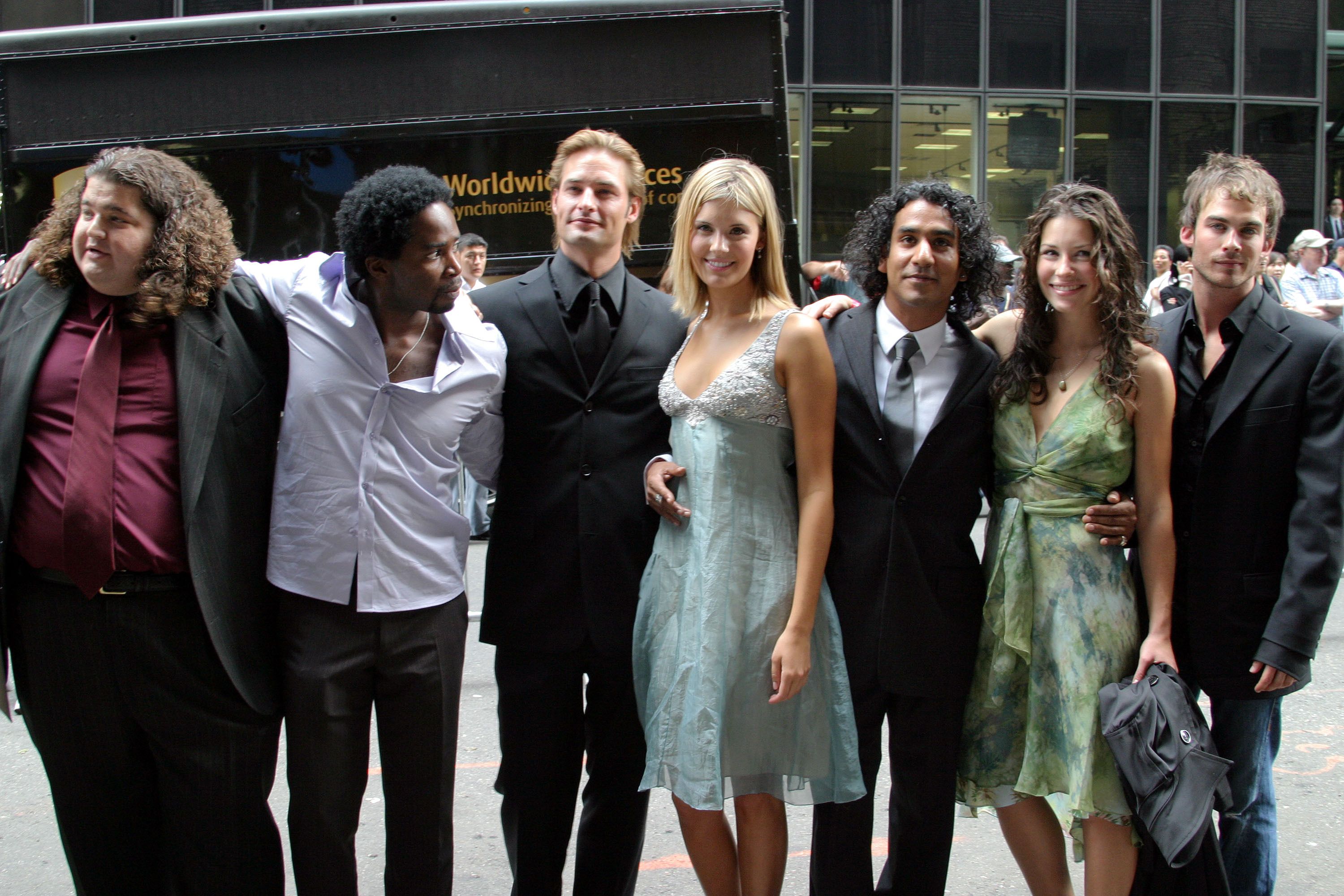 "When we did Jack's [Shephard, played by Matthew Fox] flashback where he's in Thailand with Bai Ling – one of the episodes that would not be on my list of [favorites] – we felt it was time to end the show," Cuse revealed.

Also during his interview with The Independent, Cuse addressed the "revolutionary" aspects of the ABC series.

"We opened the door for other types of shows and certainly closed-ended television – we had the good fortune of ending Lost on its own terms," he explained.

Carlton Cuse Is Proud That 'Lost' Determined Its Own End Date 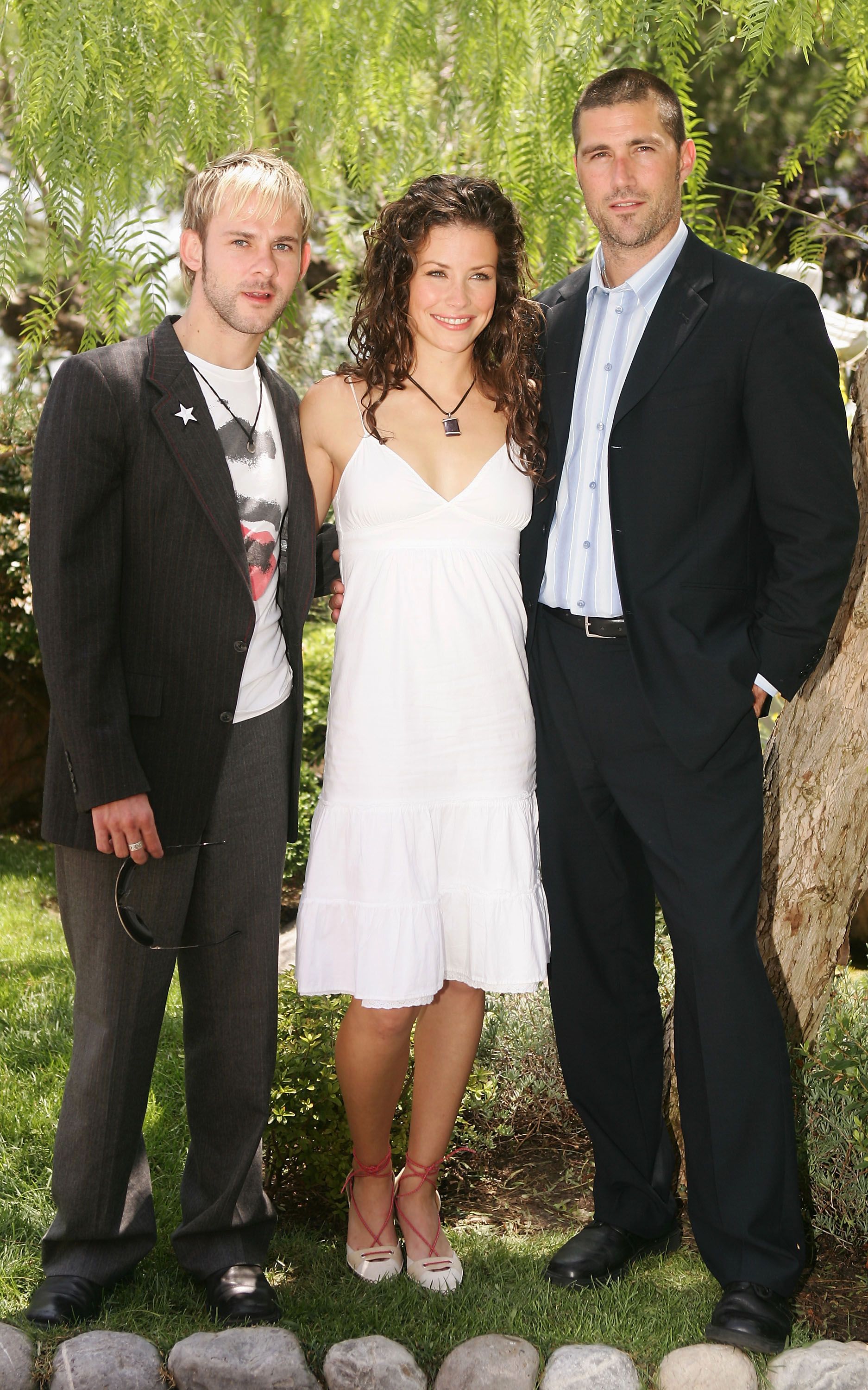 Cuse went on to say that while fans may not have been ready to see Lost come to an end, he was proud of the fact that he and his fellow show executives were able to decide when the series should conclude, rather than wait for the show to be cancelled.

"I think that's certainly one revolutionary thing that is really significant. We were the first show in the era of network television where we determined our end date," Cuse continued.

The Ending Of 'Lost' Was Intentional 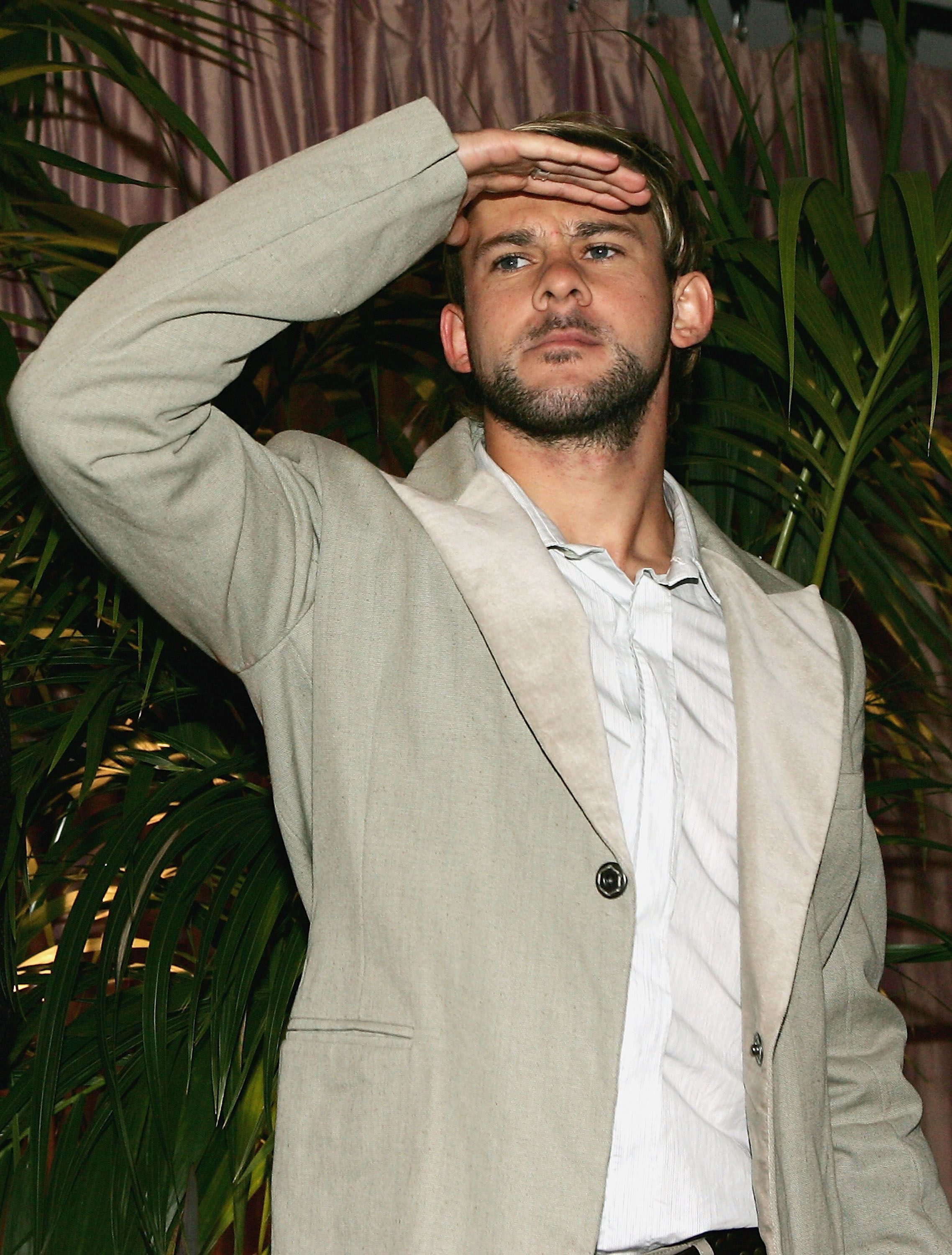 "Prior to that, shows died of their own accord – you'd just ride the horse until it dropped dead beneath you. Maybe some people didn't love the ending, but we at least did give the audience an intentional one," Cuse added.

In October 2020, while attending a virtual New York Comic Con panel in honor of the 15th anniversary of Lost, Cuse shot down ideas for a spinoff.

"It would not be a good idea for us to go back," Cuse said, via Insider. "This comes up all the time and... We told the story that we wanted to tell."