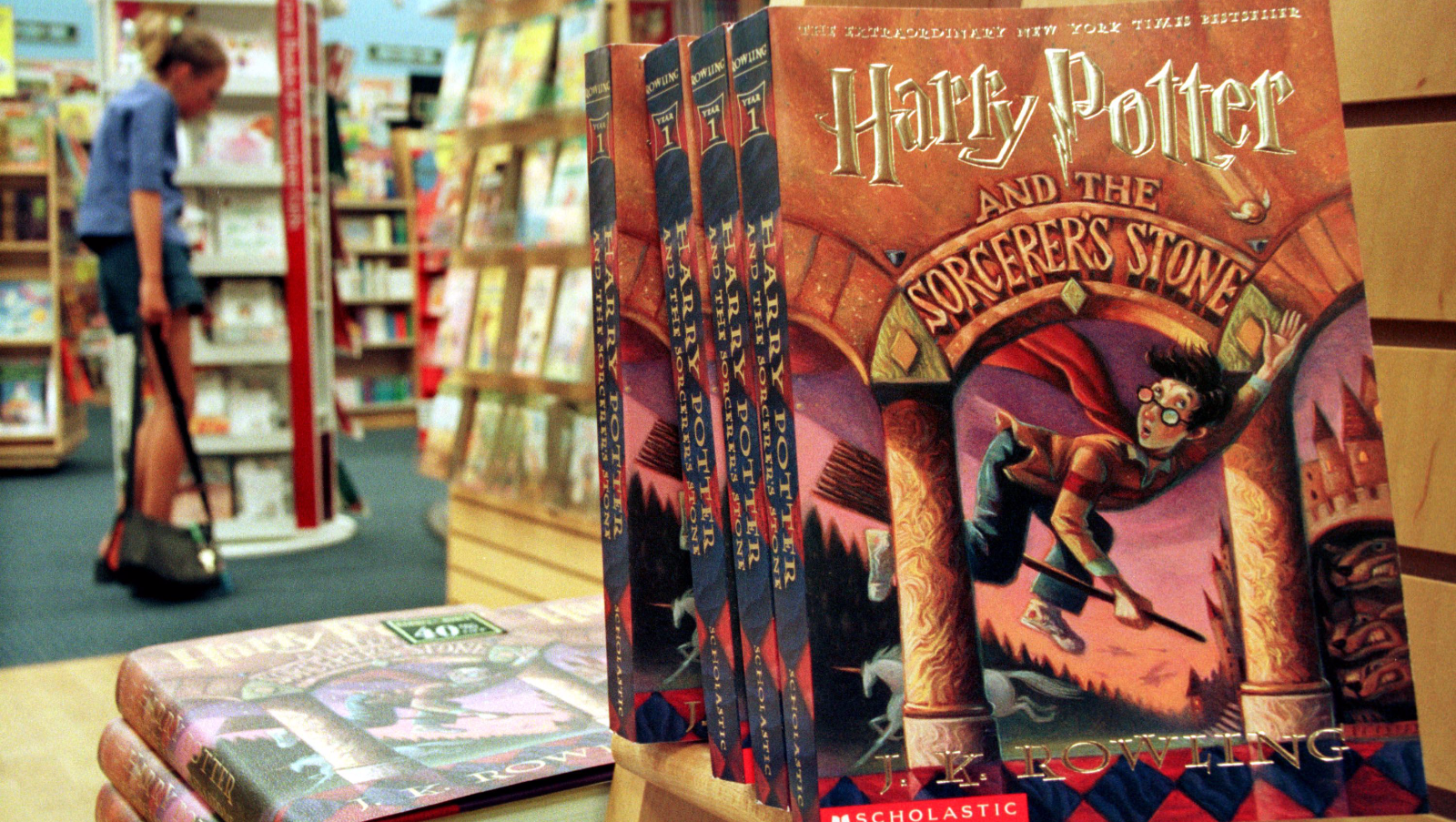 Hardcore Harry Potter fans may think they know everything about the popular book and movie series but do they really?

When it comes to the many movies of the franchise, there are plenty of little-known topics, starting with the fact that there were actually two Harry Potters.

In a Pottermore entry, via the Insider, author J.K. Rowling explained that before Harry came his great-grandfather of the same name.

"Henry Potter (Harry to his intimates), was a direct descendant of Hardwin and Iolanthe, and served on the Wizengamot from 1913 - 1921. Henry caused a minor stir when he publicly condemned then Minister for Magic, Archer Evermonde, who had forbidden the magical community to help Muggles waging the First World War. His outspokenness on the behalf of the Muggle community was also a strong contributing factor in the family's exclusion from the 'Sacred Twenty-Eight.'" 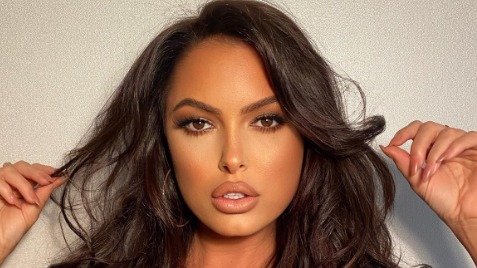 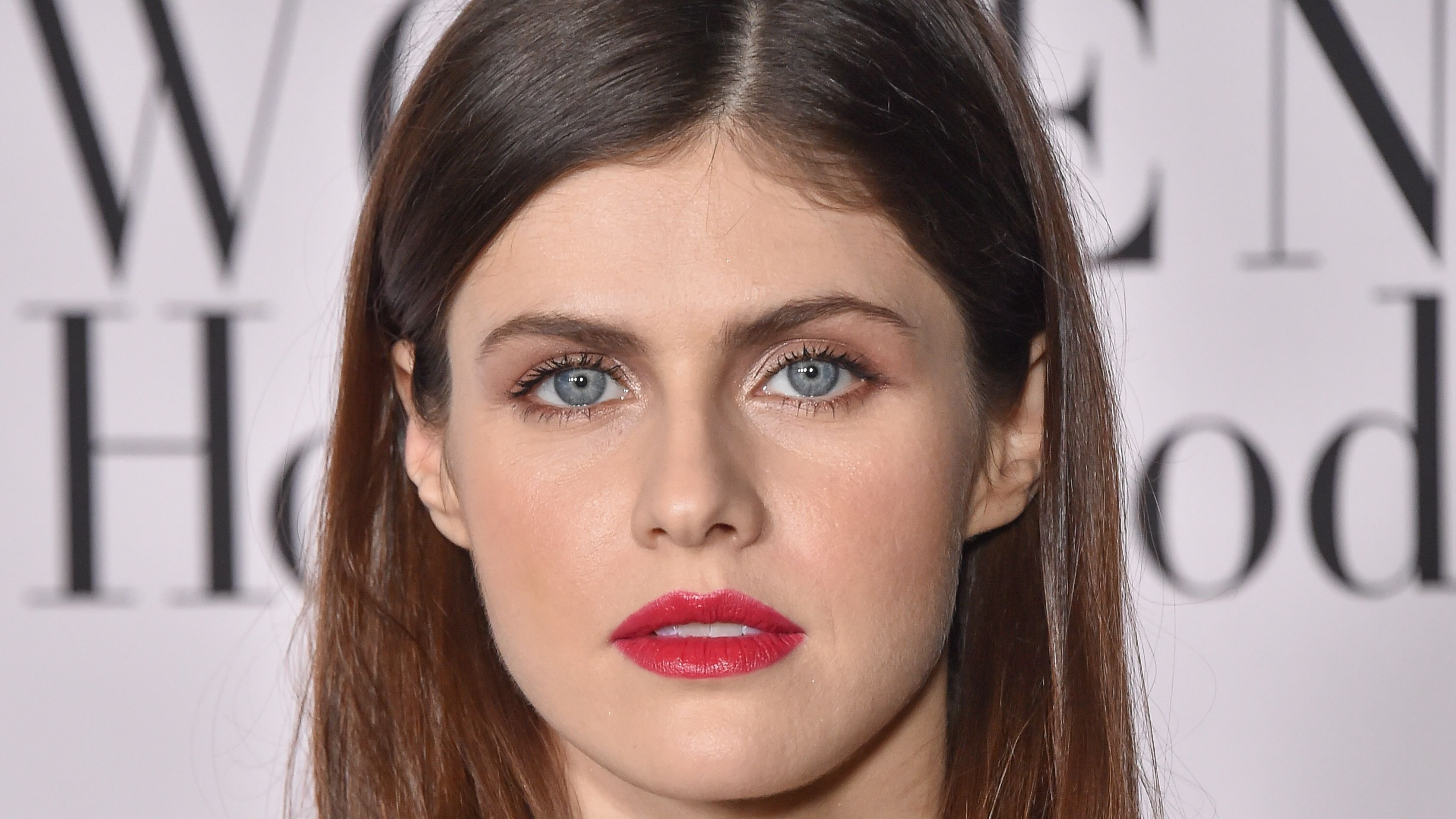 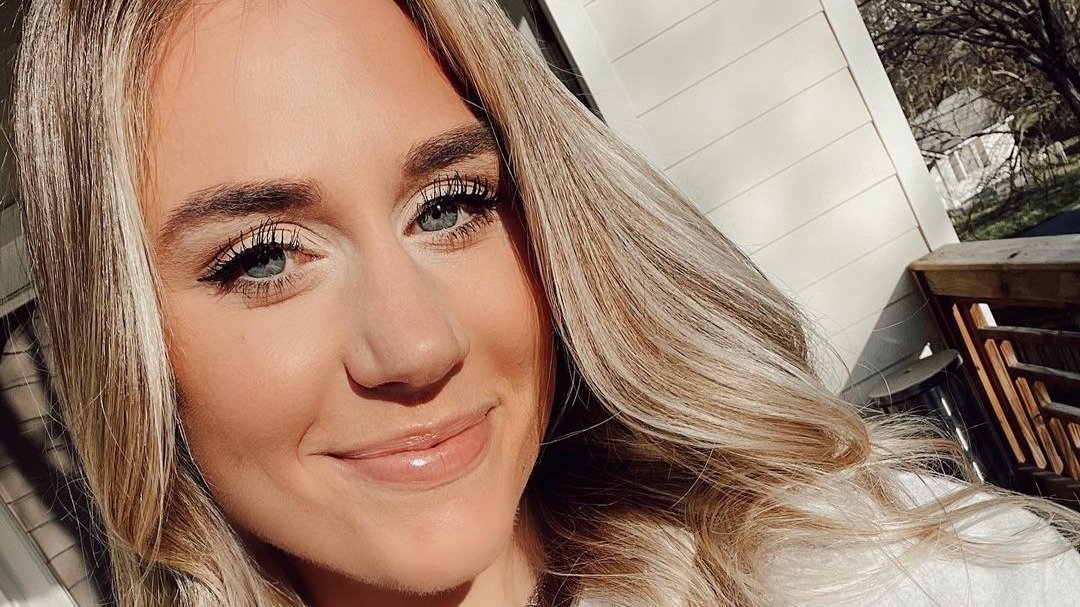 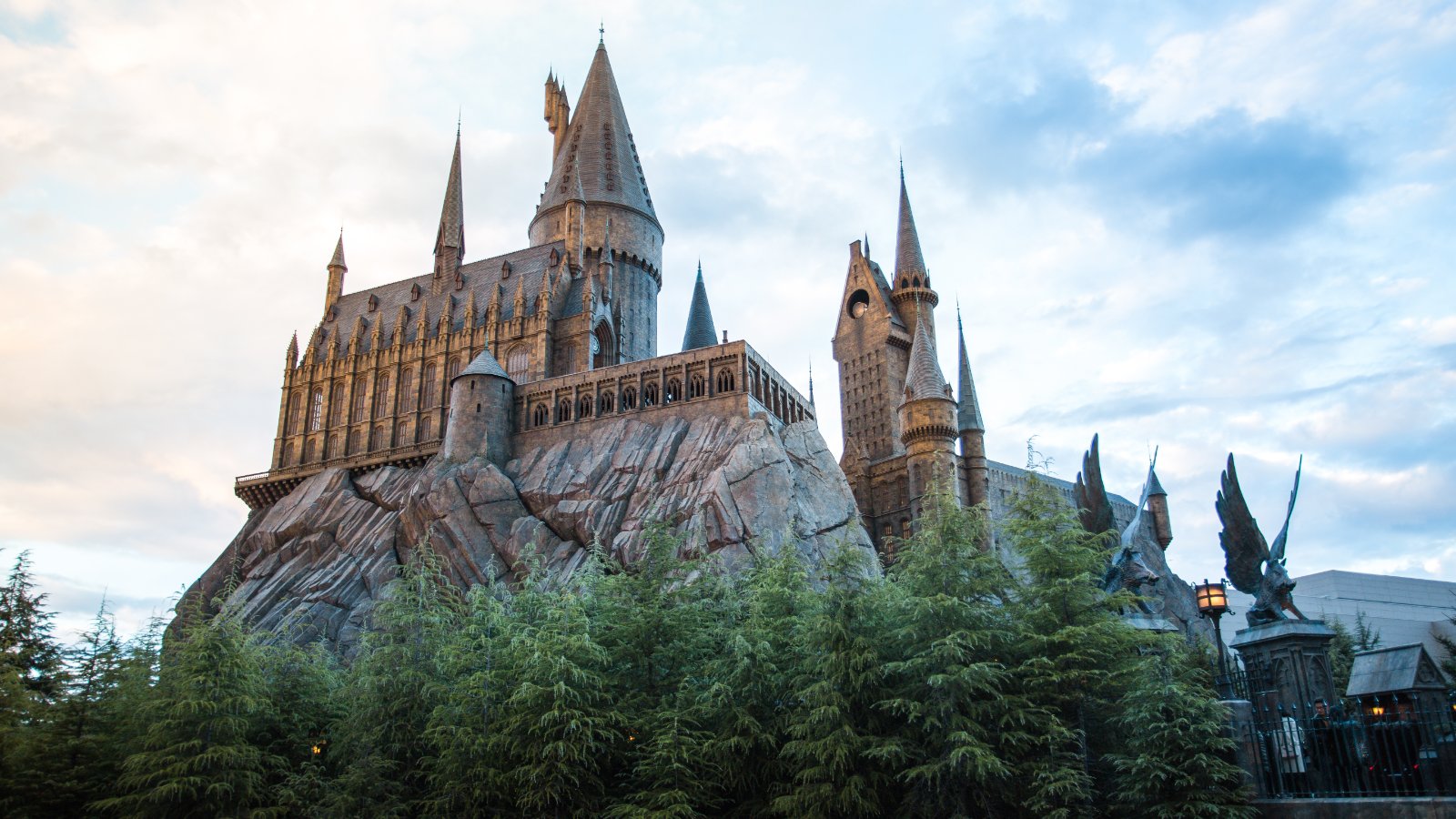 Oliver Phelps, who played the character of George Weasley, told Entertainment Weekly that he and his cast mates were actually banned from playing contacts sports during their run on Harry Potter.

"[At Leavesden Studios], Rupert Grint and my brother [James] and I would hang out at the driving range downstairs quite a bit. I mean, I say driving range, but it was a mat and a 150-yard cone at the other end. Golf was one of the only sports we were allowed to do in our contract because it was relatively quite safe. We couldn't do any contact sports," he revealed. 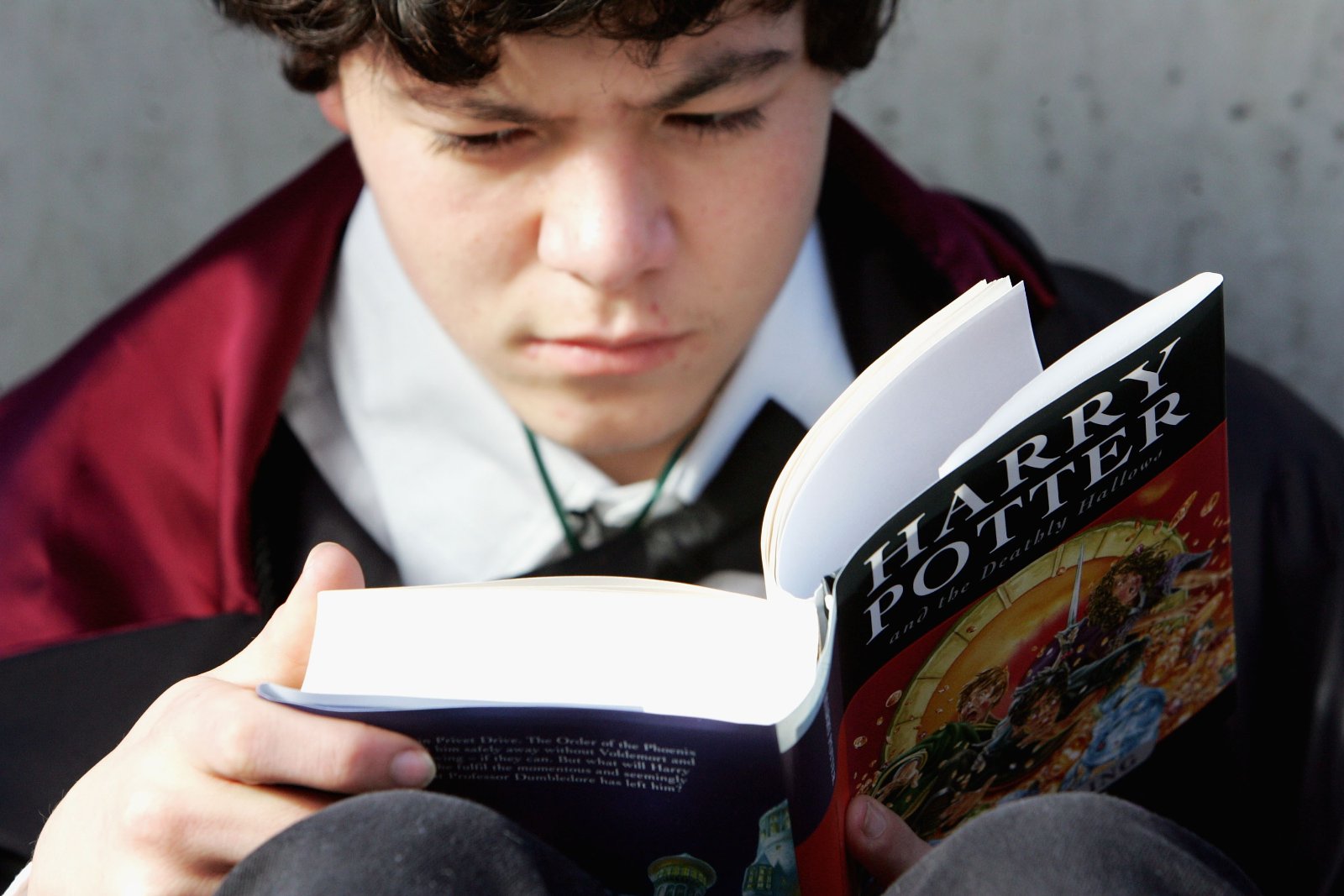 Following the tragic and untimely death of her mother, who passed away at the age of just 45 after a battle with multiple sclerosis, Rowling struggled with depression. And ultimately, she used Potter’s dementors to represent the mental hardships she faced after losing her beloved mom.

“I know sadness. Sadness is to cry and to feel. But it's that cold absence of feeling—that really hollowed-out feeling. That's what Dementors are," she shared, according to a publication on Oprah Winfrey's official website. 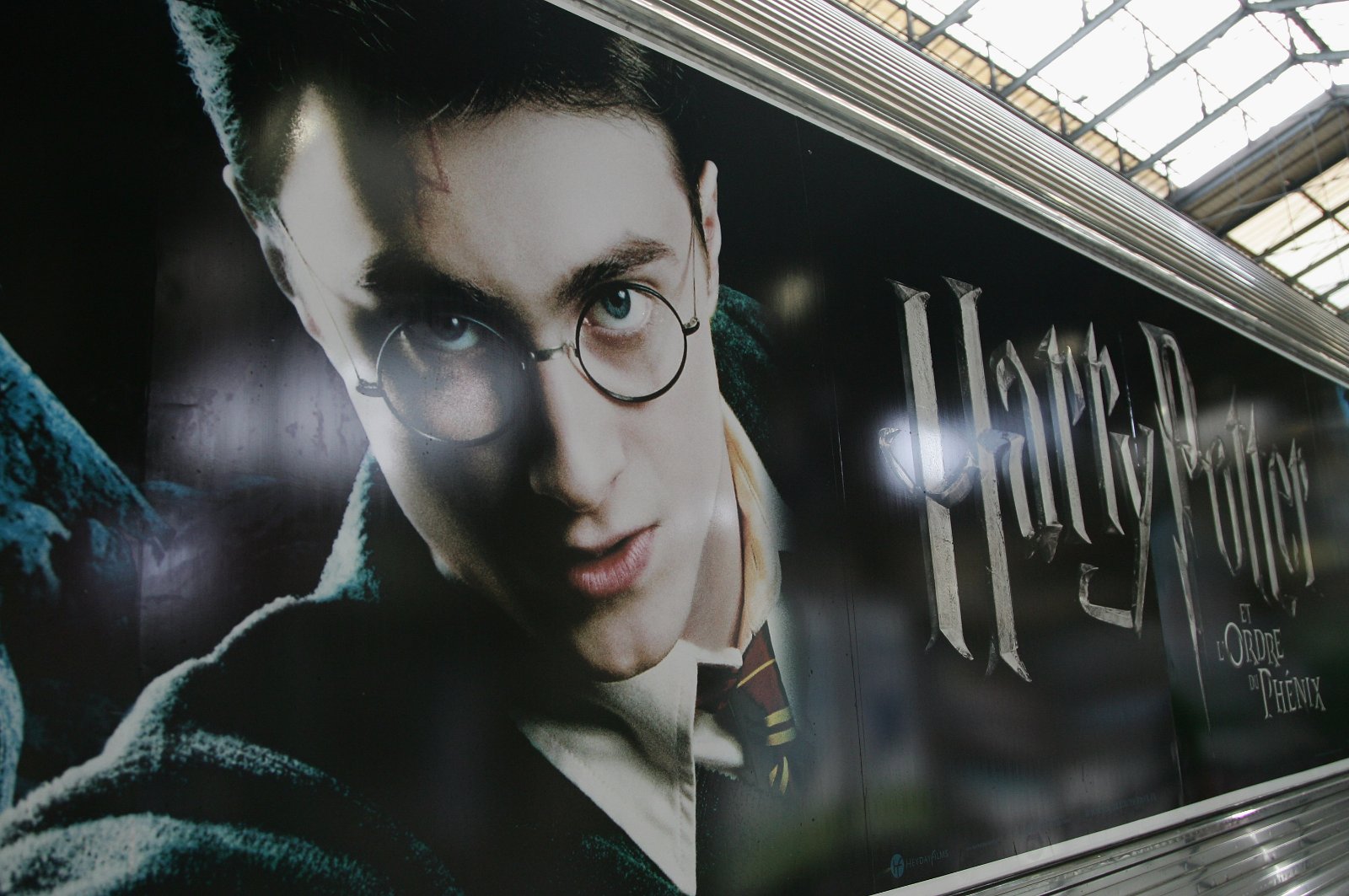 While the actress behind the role of Moaning Myrtle may have been believed to be close in age to her character, she was actually a whopping 12 years older.

As a report from Entertainment.ie shared, Shirley Henderson, who played the part of Moaning Myrtle in Harry Potter, was 36-years-old at the time she filmed her scenes.

As fans will recall, Myrtle was the bathroom-haunting ghost of a 14-year-old student who had been killed by a basilisk’s stare in Chamber of Secrets. 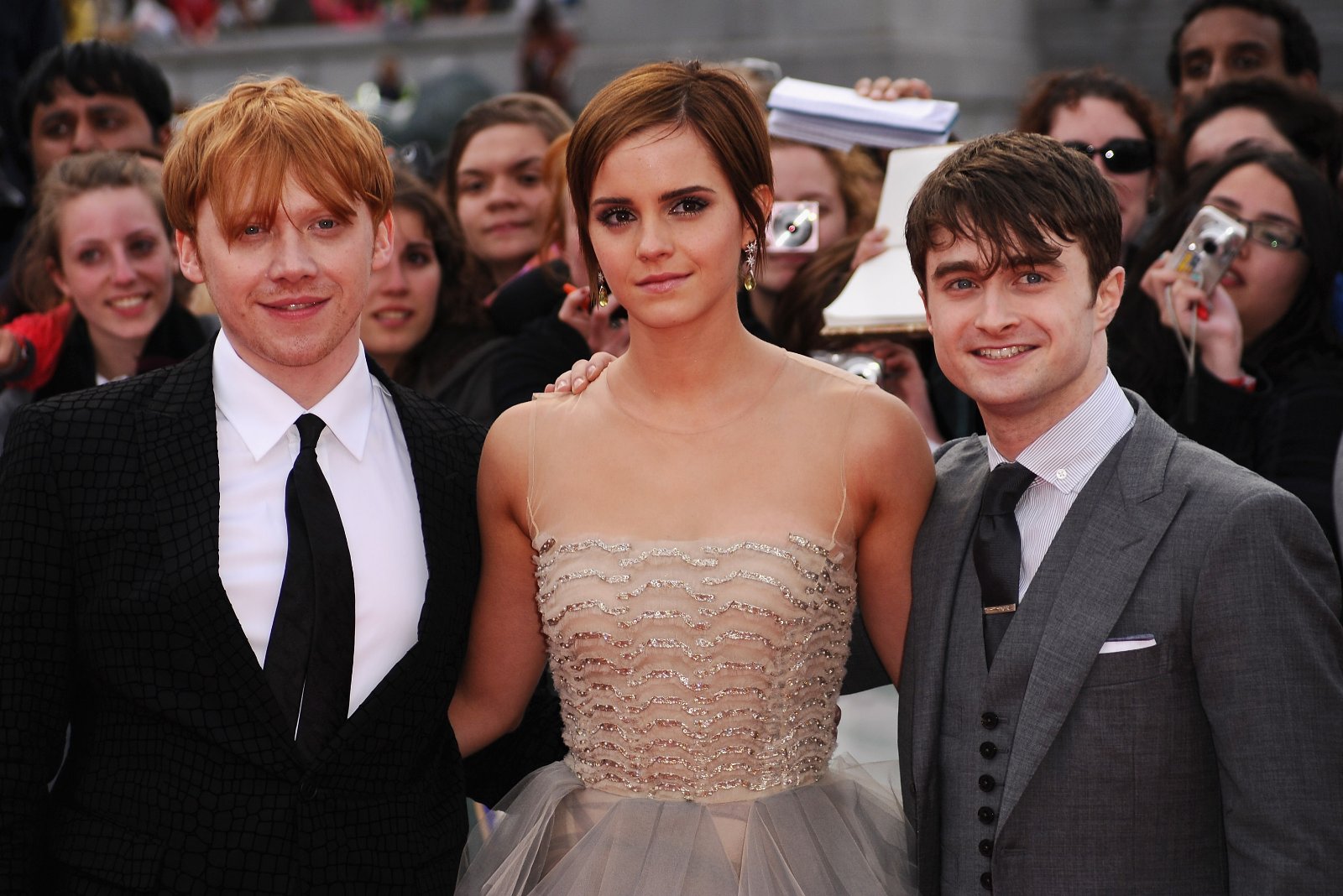 According to the Insider, another little-known fact about the Harry Potter franchise is that one of its character was actually a real-life person.

As the outlet explained, Nicolas Flamel, the alchemist behind the creation of the Philosopher's Stone, which was at the center of Harry Potter and the Sorcerer's Stone and able to grant a person immortality.

Meanwhile, in real life, the man was a French scholar and bookseller who lived in the 14th and early 15th centuries and was rumored to have secretly achieved immortality.