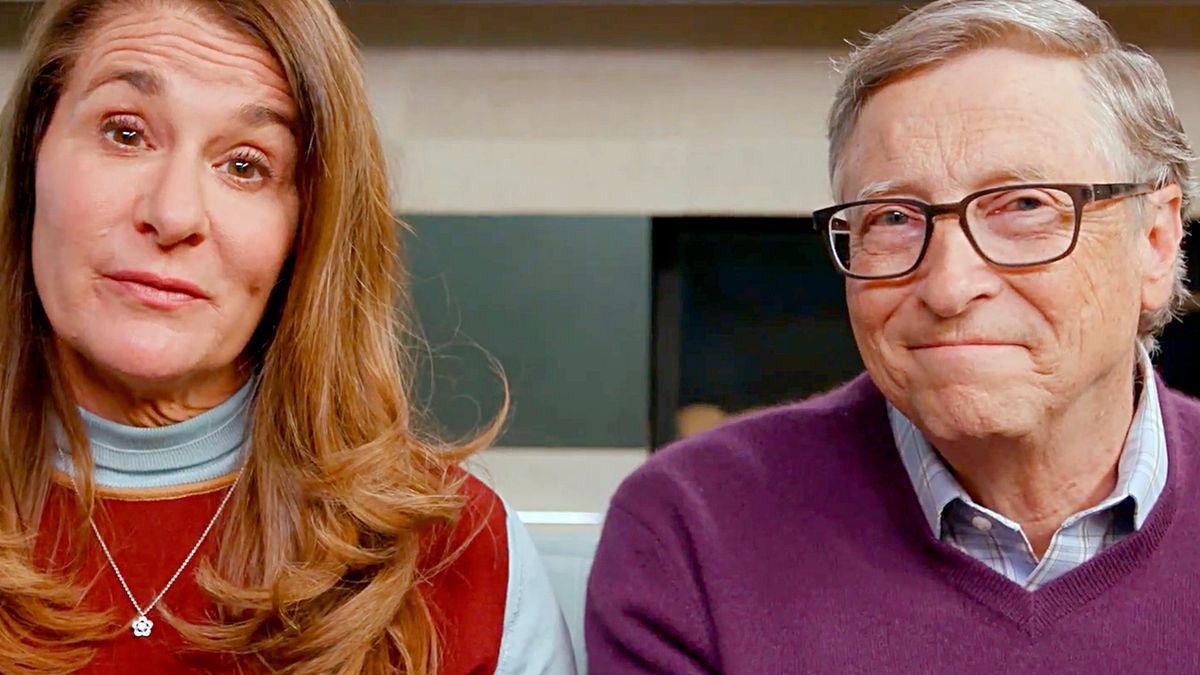 Bill and Melinda Gates have announced they are to divorce after 27 years of marriage - they also took no time to trend on Twitter today after the shock news. The Microsoft founder and his wife said that they made the decision after "a great deal of thought and a lot of work on their relationship," making the statement on the social media platform and jointly. Bill, who is the fourth richest man in the world and boasts a net worth of $130 billion, married wife Melinda back in 1994. See the news below. 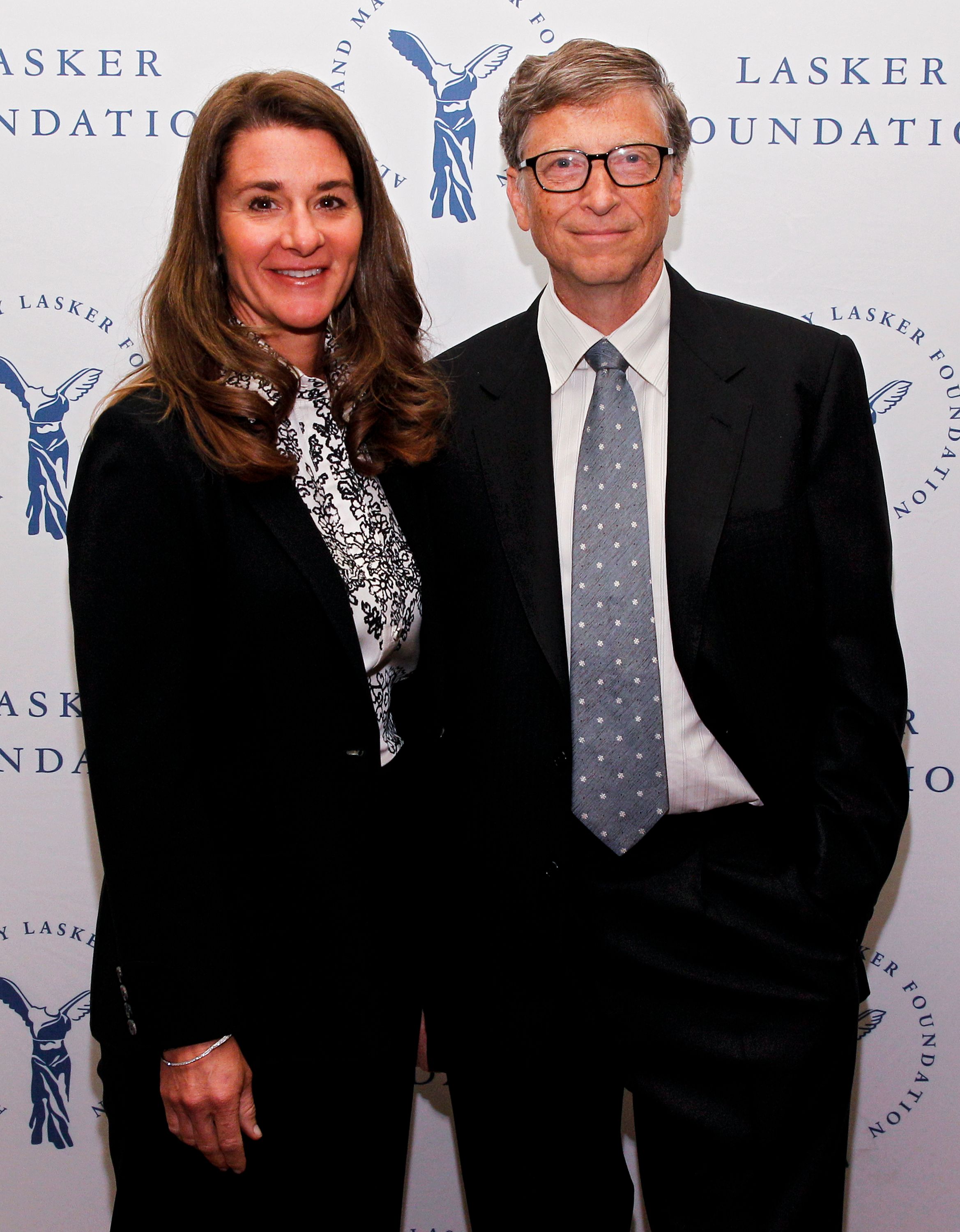 A message today posted on Bill's Twitter broke the news. He said: "Over the last 27 years, we have raised three incredible children and built a foundation that works all over the world to enable all people to lead healthy, productive lives," adding:

"We continue to share a belief in that mission and will continue our work together at the foundation, but we no longer believe we can grow together as a couple in the next phase of our lives."

Gates added: "We ask for space and privacy for our family as we begin to navigate this new life."

Bill and Melinda were married on a golf course in Hawaii 27 years ago. They share children Jennifer, Rory, and Phoebe. The couple resides in an earth-sheltered property on a hillside with Lake Washington views in Medina, WA.

Bill had addressed his marriage in a Netflix documentary, with a candid reveal possibly hinting at a divorce, were things not to work themselves out. 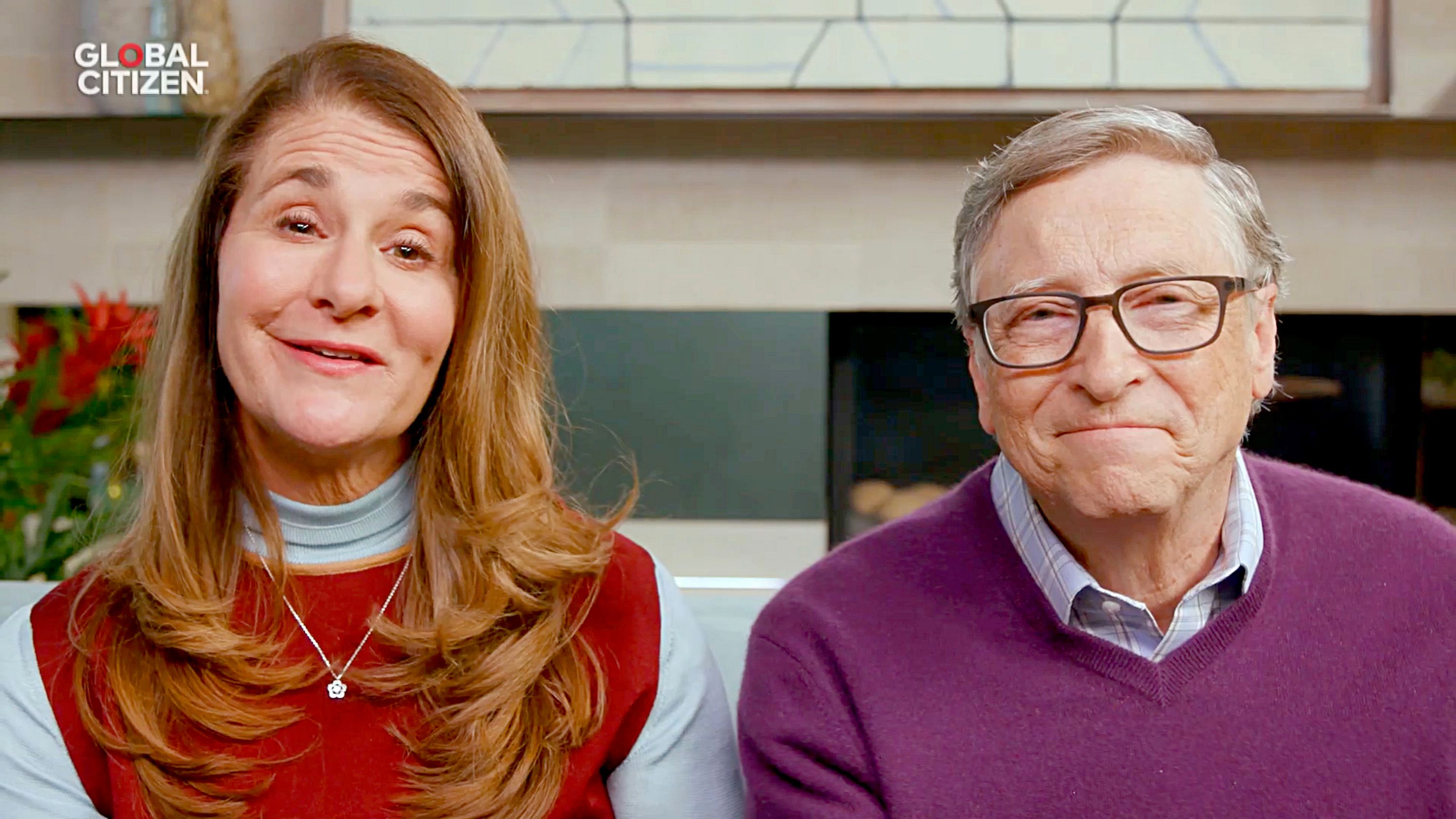 Speaking on the BBC documentary, the 65-year-old mogul revealed: "We cared a lot for each other and there were only two possibilities: either, we were going to break up or we were going to get married."

Bill was, by the age of 31, the youngest billionaire ever, this before his marriage. In 1995, he became the world's richest man, aged 39 and with a net worth of $9.2 billion. Later that year, Microsoft introduced Internet Explorer, a phenomenon at the time. More below.

Stepping Down From Microsoft

Last year, Bill stepped down from his board role at Microsoft to focus on philanthropy. He has been joined by wife Melinda in helping the world via the 2000-founded Bill & Melinda Gates Foundation. The latest comes as Bill's book, with a recent Instagram post seeing him write:

"How to Avoid a Climate Disaster is available now. I hope you’ll check out the book, but more importantly, I hope you’ll do what you can to help keep the planet livable for generations to come."