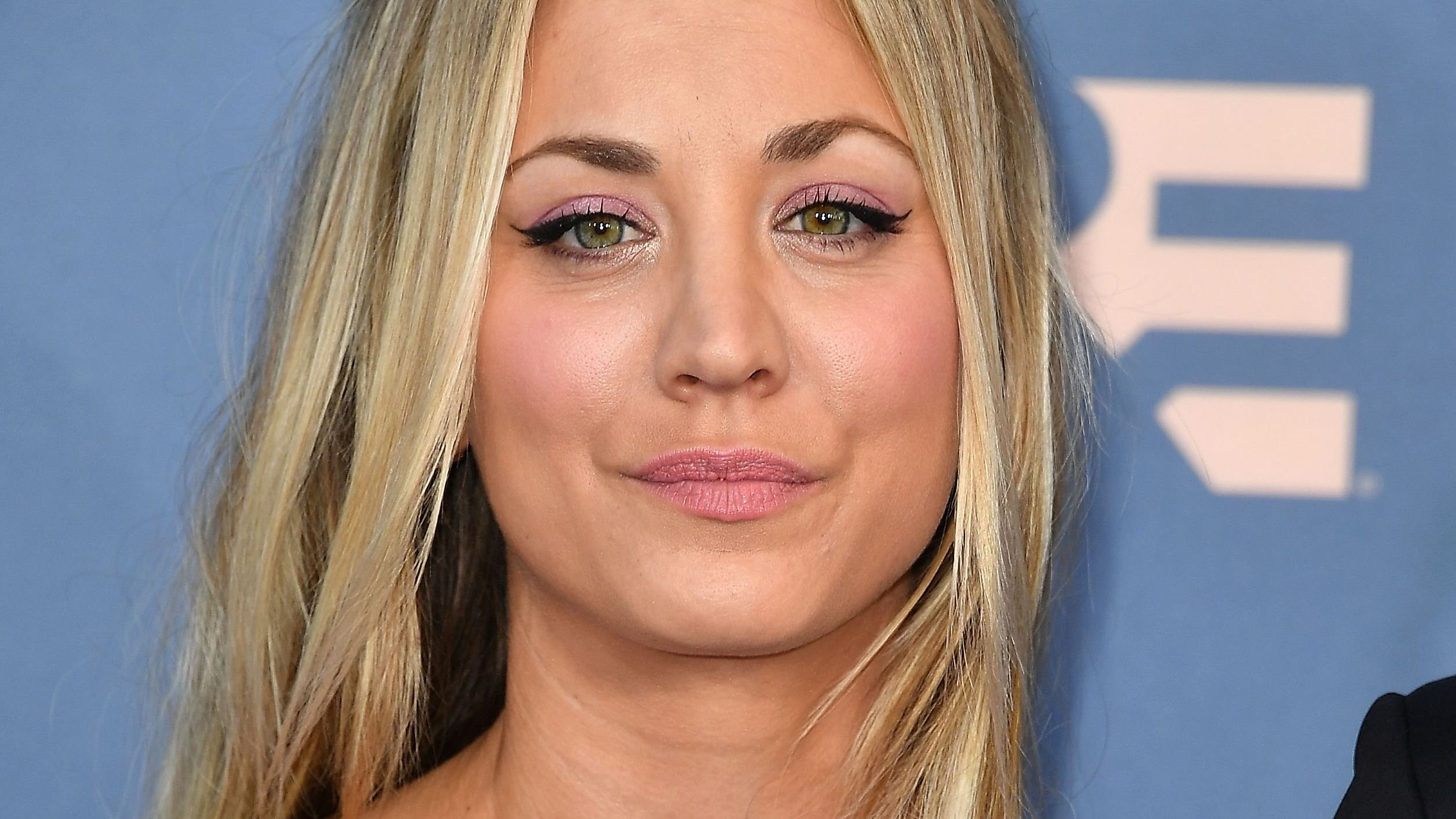 A photo of sitcom star Kaley Cuoco in a plunging and braless dress has been turning heads on Instagram. The 36-year-old has been making all kinds of designer headlines as she rocks Stella McCartney and Vera Wang over the pandemic, but this photo came with little info as a fan account gushed over Kaley. The shot came as a throwback taking fans back quite some years, also proving that Kaley hasn't lost her good looks. Check it out, plus more below.

Scroll for the photo. It showed the HBO Max star at a high-profile event and dazzling the cameras. Kaley flaunted her surgically-enhanced assets in a bold and daringly low-cut number, also drawing attention to her super-toned arms and golden tan.

The California native, also wearing discreet bracelets and holding a glittery clutch, opted for a sleek blow-out as she wore her hair slightly layered, with a full face of makeup accentuating her gorgeous features.

It's been quite the year for Kaley, currently shooting Season 2 of thriller The Flight Attendant. Amid the success of her TV series, the actress has taken in new pets, sadly lost some, and also said goodbye to her second husband Karl Cook. In September 2021, the 2018-married couple announced it was quits.

"Despite a deep love and respect for one another, we have realized that our current paths have taken us in opposite directions. We have both shared so much of our journey publicly so while we would prefer to keep this aspect of our personal life private, we wanted to be forthcoming in our truth together,” the former couple said in a joint statement.

They added: “There is no anger or animosity, quite the contrary,” continuing: "We have made this decision together through an immense amount of respect and consideration for one another and request that you do the same in understanding that we will not be sharing any additional details or commenting further.”

Prior to wedding equestrian Cook, Kaley was married to tennis player Ryan Sweeting. She's since been briefly linked to Meet Cute costar Pete Davidson, but everyone pretty much got it was just them filming together.

Didn't Dig Her First Husband, Either 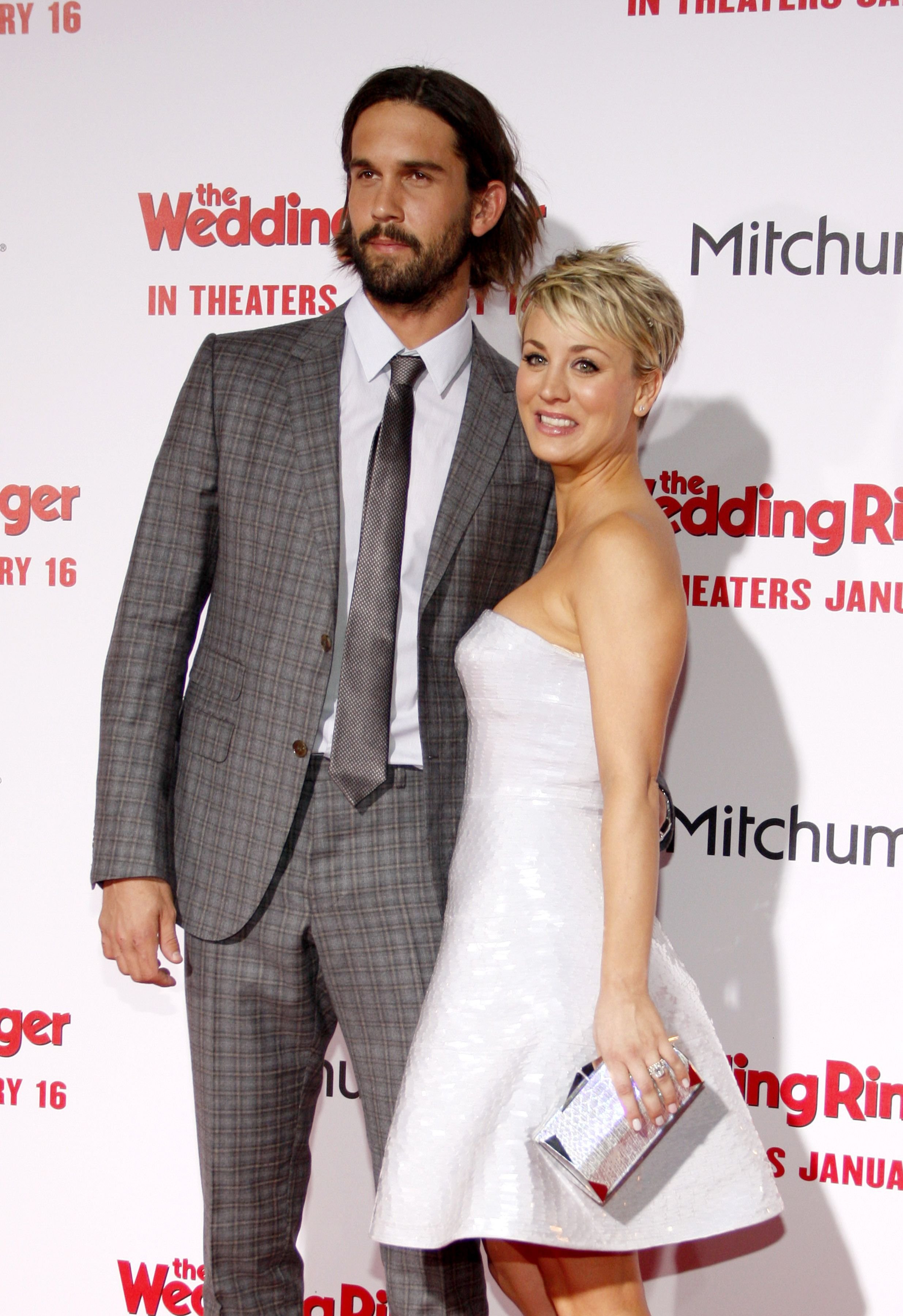 Speaking to Cosmo about Sweeting, Kaley didn't hold back, stating: "I married someone the first time who completely changed. The person I ended up with was not the person I originally met. And that wasn’t my fault—that was his. I knew how much I had to give and how much I wanted to receive."