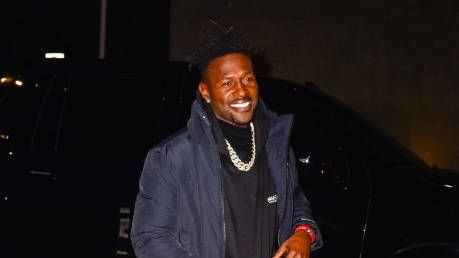 Over the past three years or so, people around the NFL have discussed Antonio Brown's situation.

Once known and respected for his contributions to the Pittsburgh Steelers, Brown suddenly started acting up and became the league's most controversial player, starring in countless controversies on and off the field.

Most analysts and even some of his colleagues believe that he's just another victim of CTE. He, however, refuses to acknowledge that he could be dealing with mental health issues. 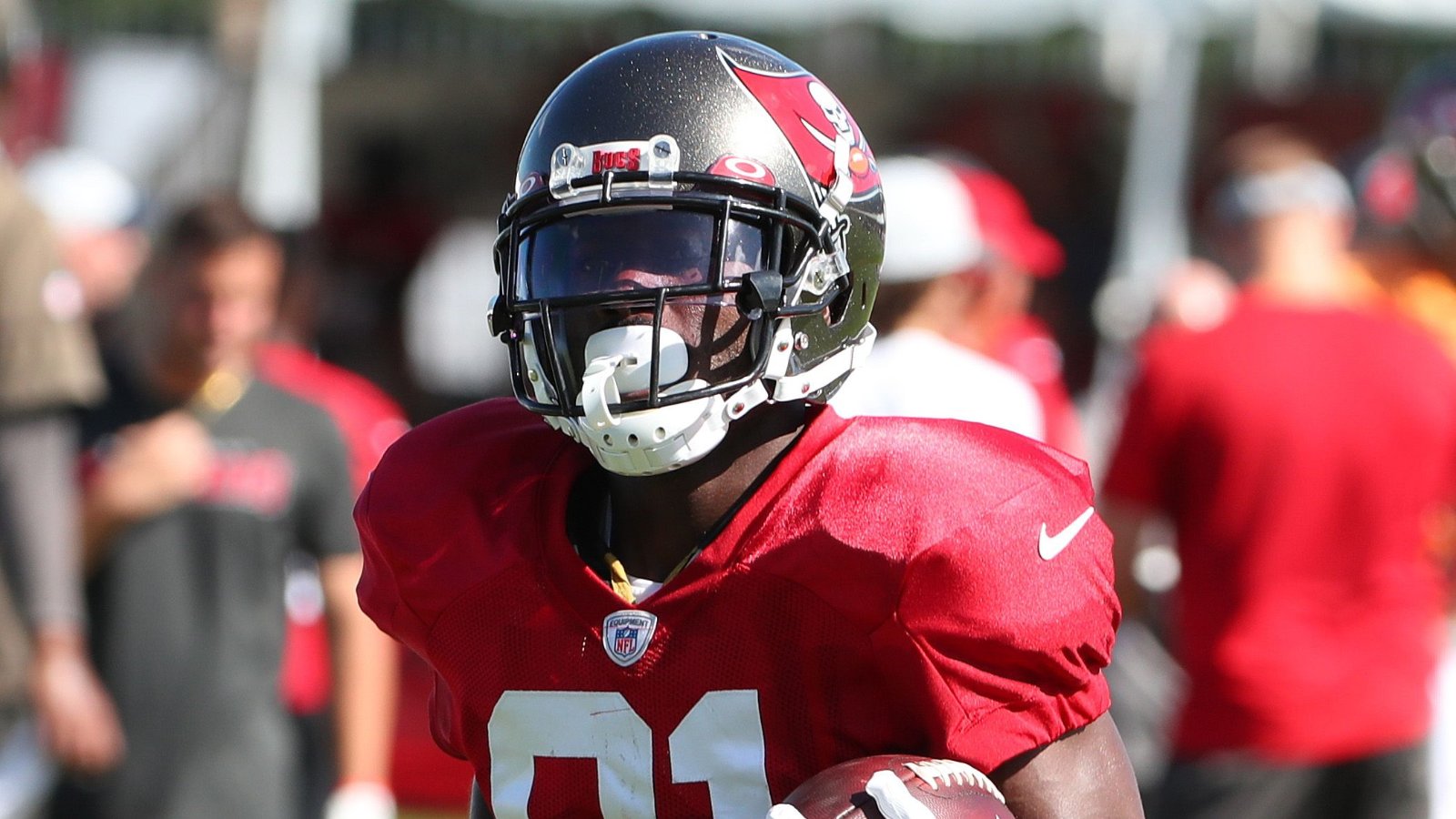 The Tampa Bay Buccaneers cut ties with him after he left mid-game. Even so, Bruce Arians and Tom Brady shared their concerns on his mental health.

Still, Brown affirms there's nothing wrong with him other than his 'high IQ', claiming that he's never been diagnosed for anything:

Therapy Isn't For Him, Brown Says 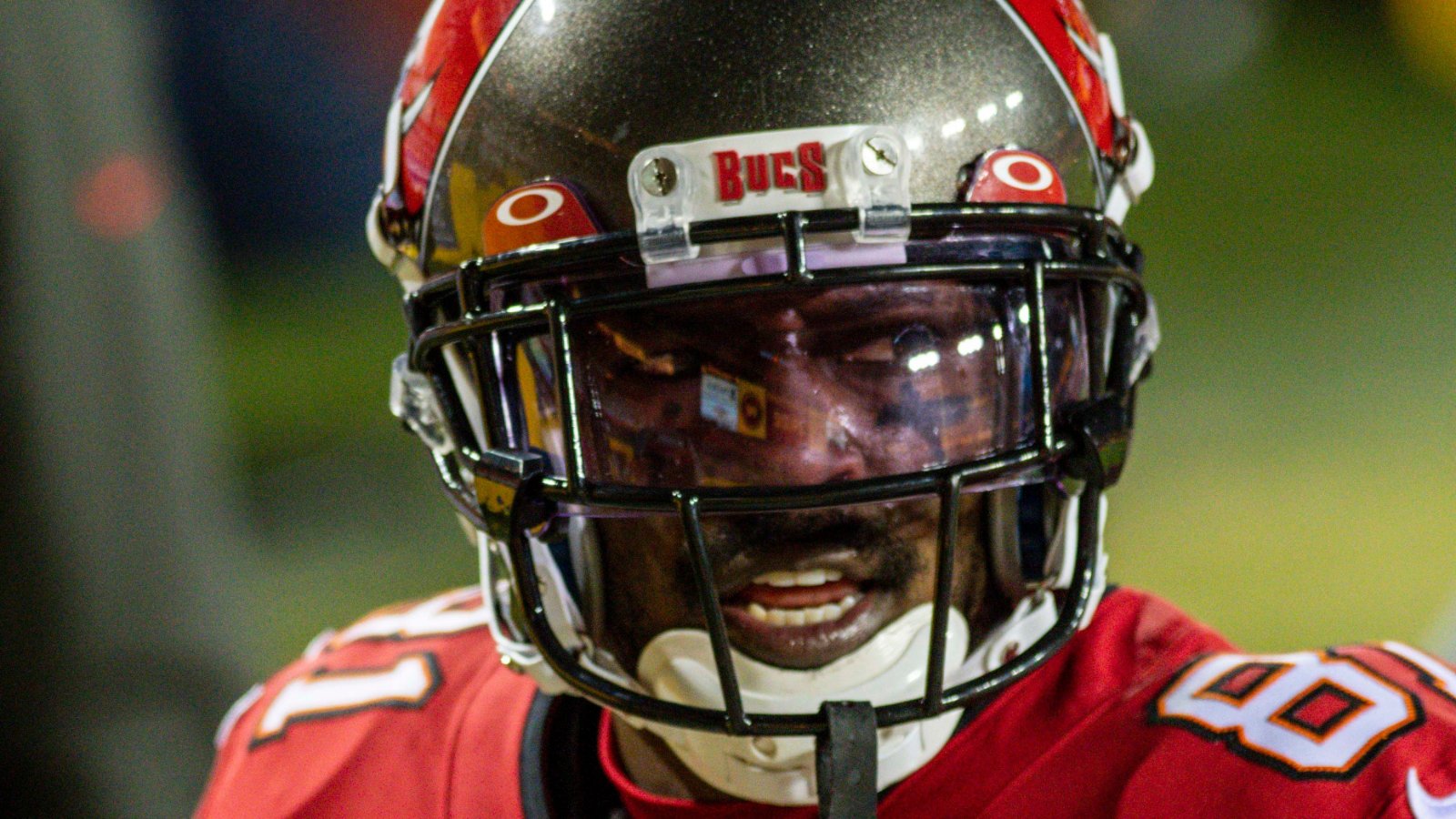 Brown admits that he once tried to get therapy. Unfortunately, he just failed to connect with his therapist and saw it as a waste of time, so he quit:

Brown Says The Bucs Offered To Pay For His Therapy, Threatens To Sue Them 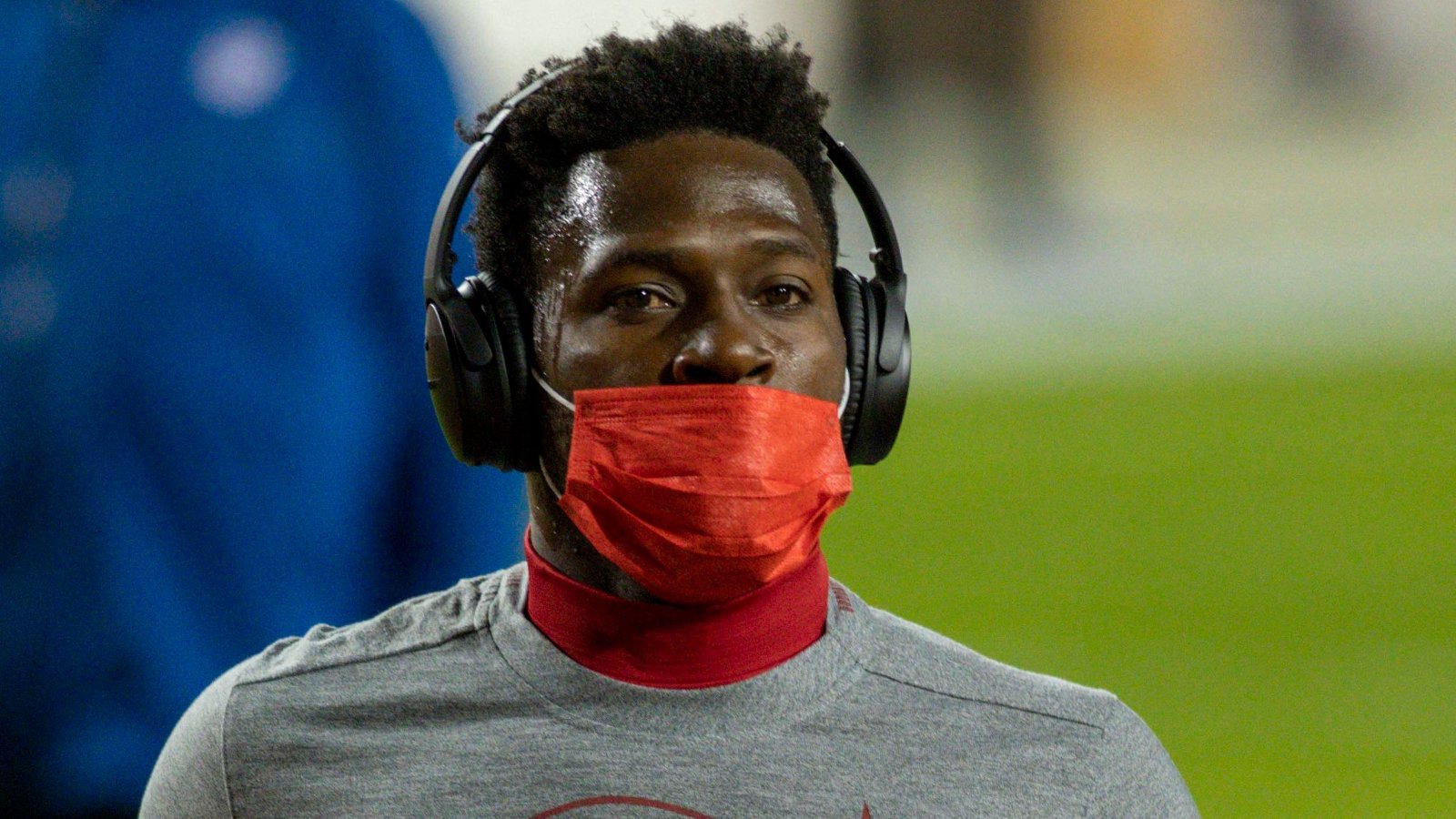 Per Brown, the Bucs even offered him $200,000 to pay for therapy but he declined their offer, threatening to pursue legal action against them for the defamatory nature of that proposal:

Hopefully, Brown is indeed healthy. Football has taken a toll on so many people's mental health that you never want to see another victim. Then again, if that's the case, then there's no excuse for his erratic and often volatile behavior.