Naomi Biden: What You Should Know About Joe Biden's Granddaughter 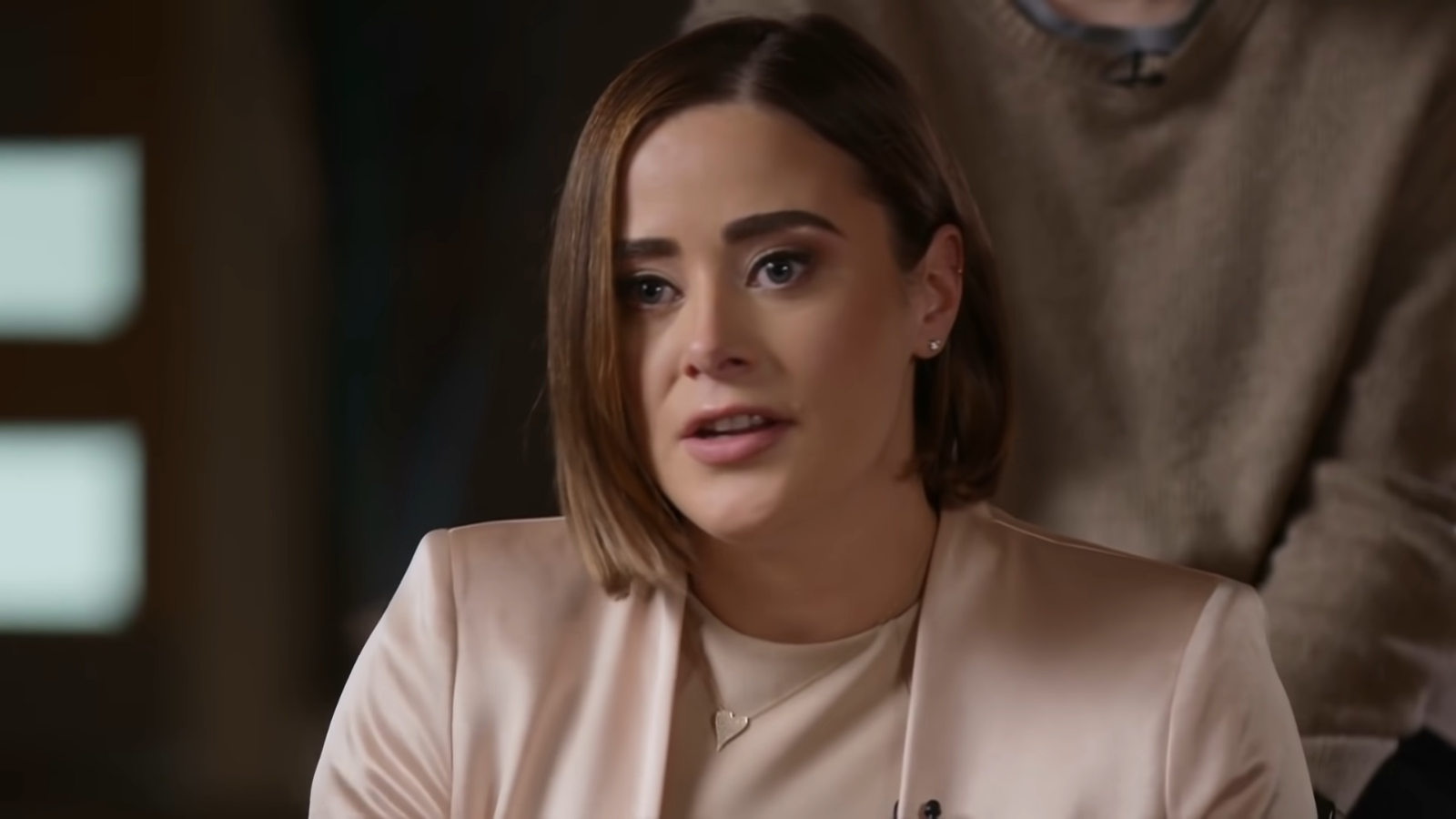 The president's other two children, Hunter Biden and Ashley Biden, are alive and well, though the former has had serious issues with alcohol and substance abuse.

The commander-in-chief also has seven grandchildren.

Find out more about her below.

Naomi was very supportive of her grandfather's 2020 presidential candidacy and often took to social media to share her thoughts on politics.

In March last year, for instance, she tweeted that those refusing to support her grandfather against Donald Trump should "apologize to the children who have been separated from their parents, put in cages, and robbed of their future," as reported by Marie Claire.

Trump and Biden attended the University of Pennsylvania at the same time, with the latter earning a degree in international relations and the former receiving a degree in sociology.

Back in 2018 -- when Trump was still in office and nobody knew if Joe Biden would run for the White House -- Tiffany posted to Instagram a photo with Naomi.

The photo -- which can be viewed below -- was taken during a weekend trip in the Hamptons, according to Marie Claire. 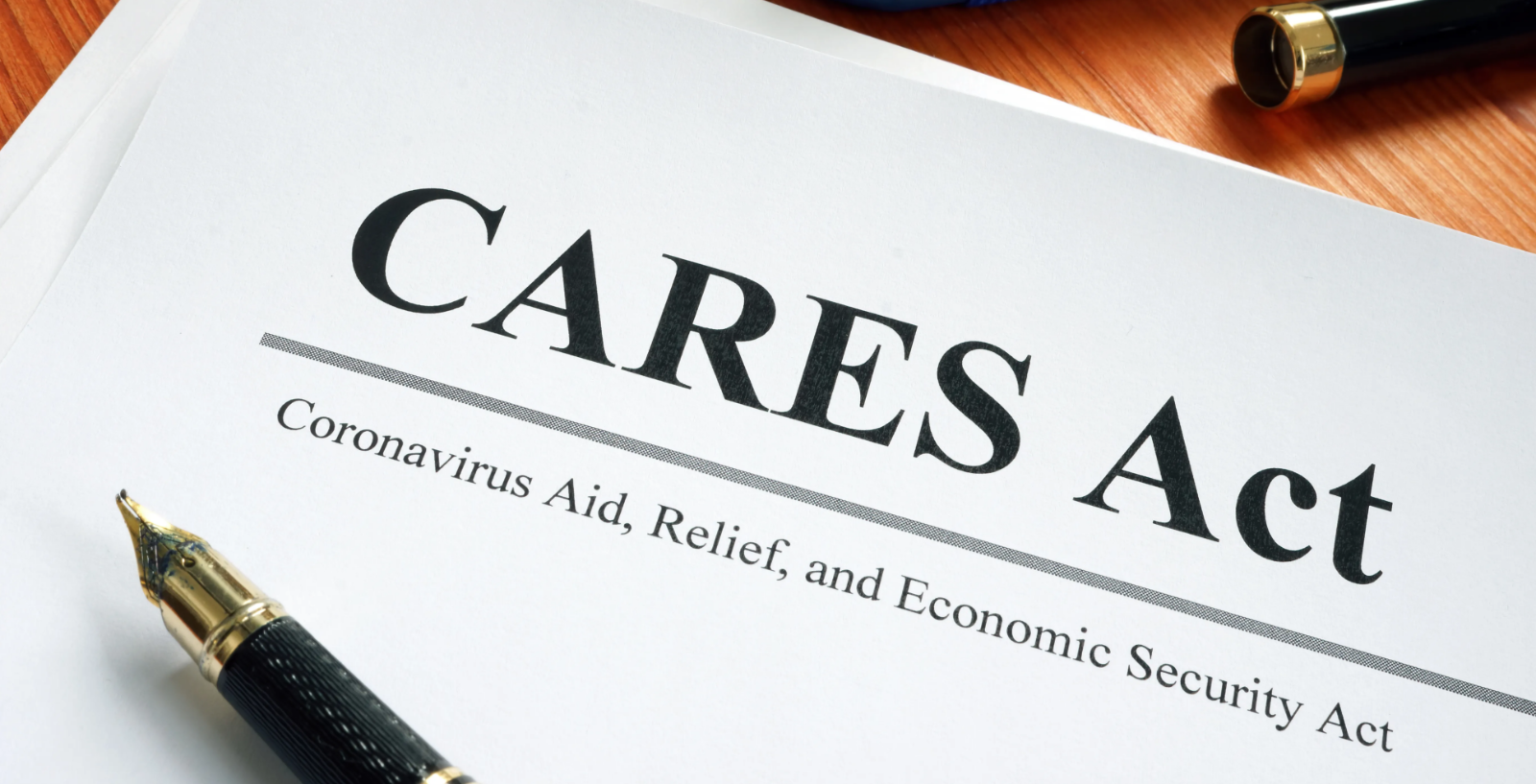 In 2019, Naomi created together with her partner Peter Neal an online tool called My CARES Act Benefits to help people check whether they're eligible for benefits included in the landmark CARES Act, which the U.S. Congress passed amid the coronavirus pandemic.

Naomi told MTV at the time that it "was a very intimidating prospect to figure out how to create a website, and how to do the quiz and code the calculator."

She added, however, that working on the tool "was a different and new and fun experience because it would actually be helping people."

Naomi And Peter Are Now Engaged

As People reported, Joe Biden's granddaughter announced the news on Sunday via Instagram.

She posted a photo of herself and Neal posing together and held up her hand to show her engagement ring. Neal posted the same picture on his own social media pages.

Neal is also politically active. He reportedly interned for former Secretary of State Hillary Clinton's 2016 presidential campaign and at the White House when Obama was president and Joe Biden was vice president.