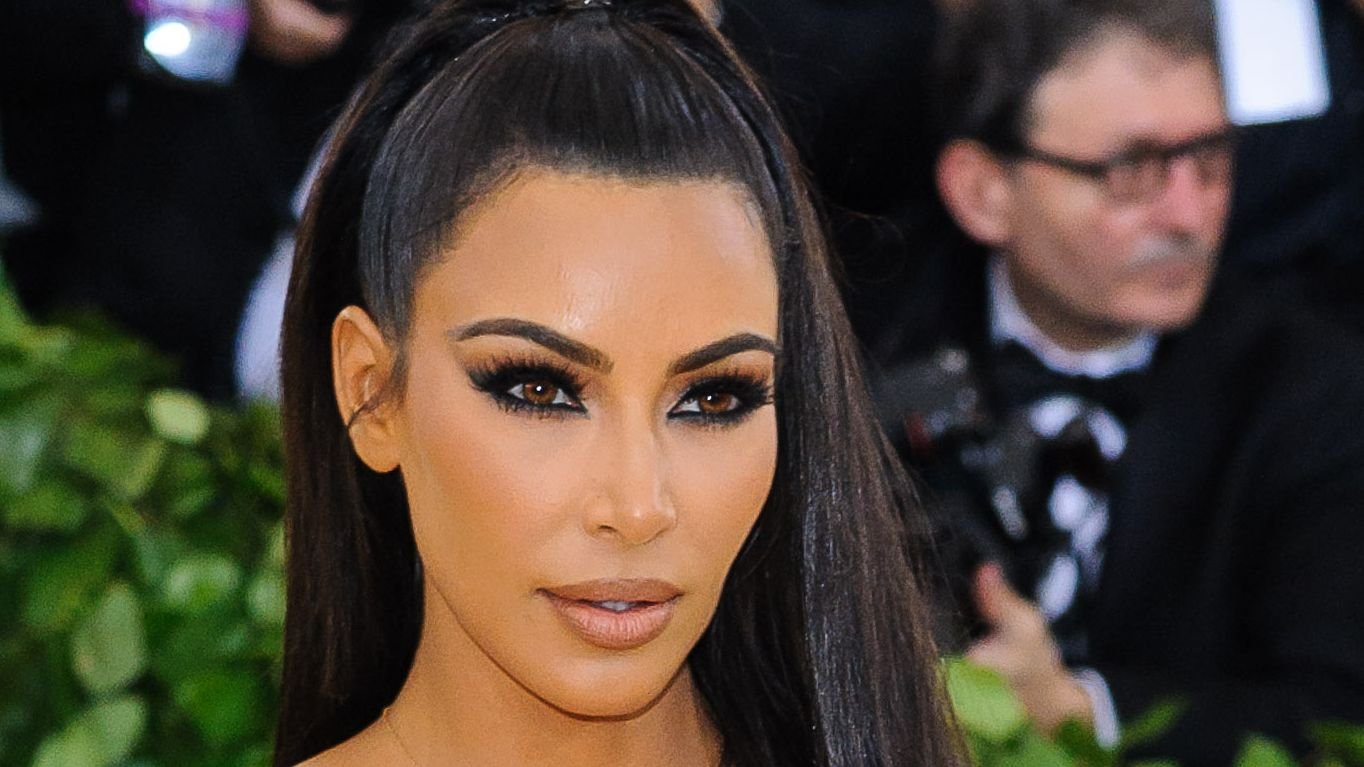 Kim Kardashian shared that apparently, Kanye West was not happy about the open monologue she gave on 'Saturday Night Live. She revealed he was distraught by things she said to the extent of storming out of the room, leaving her behind. 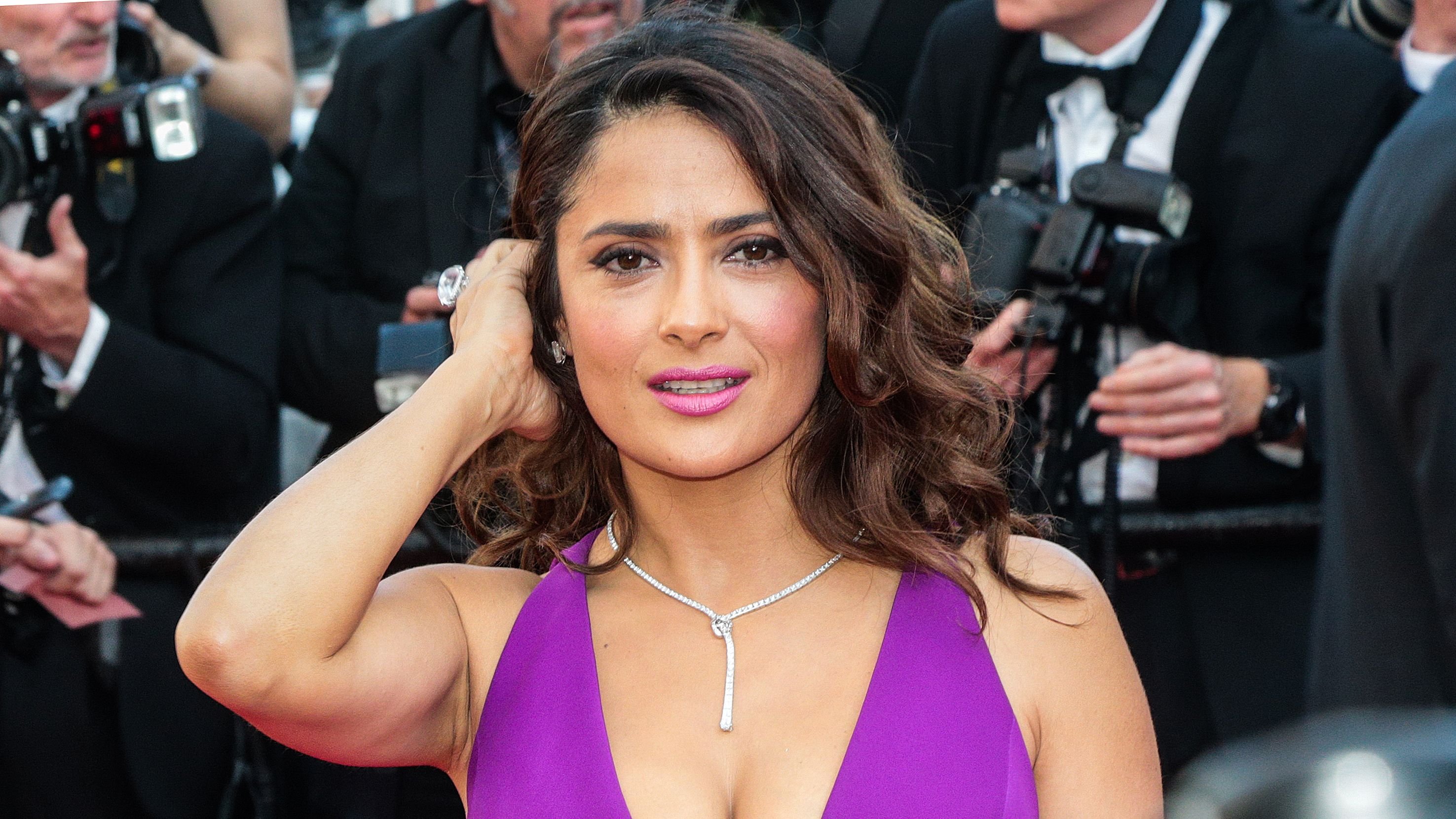 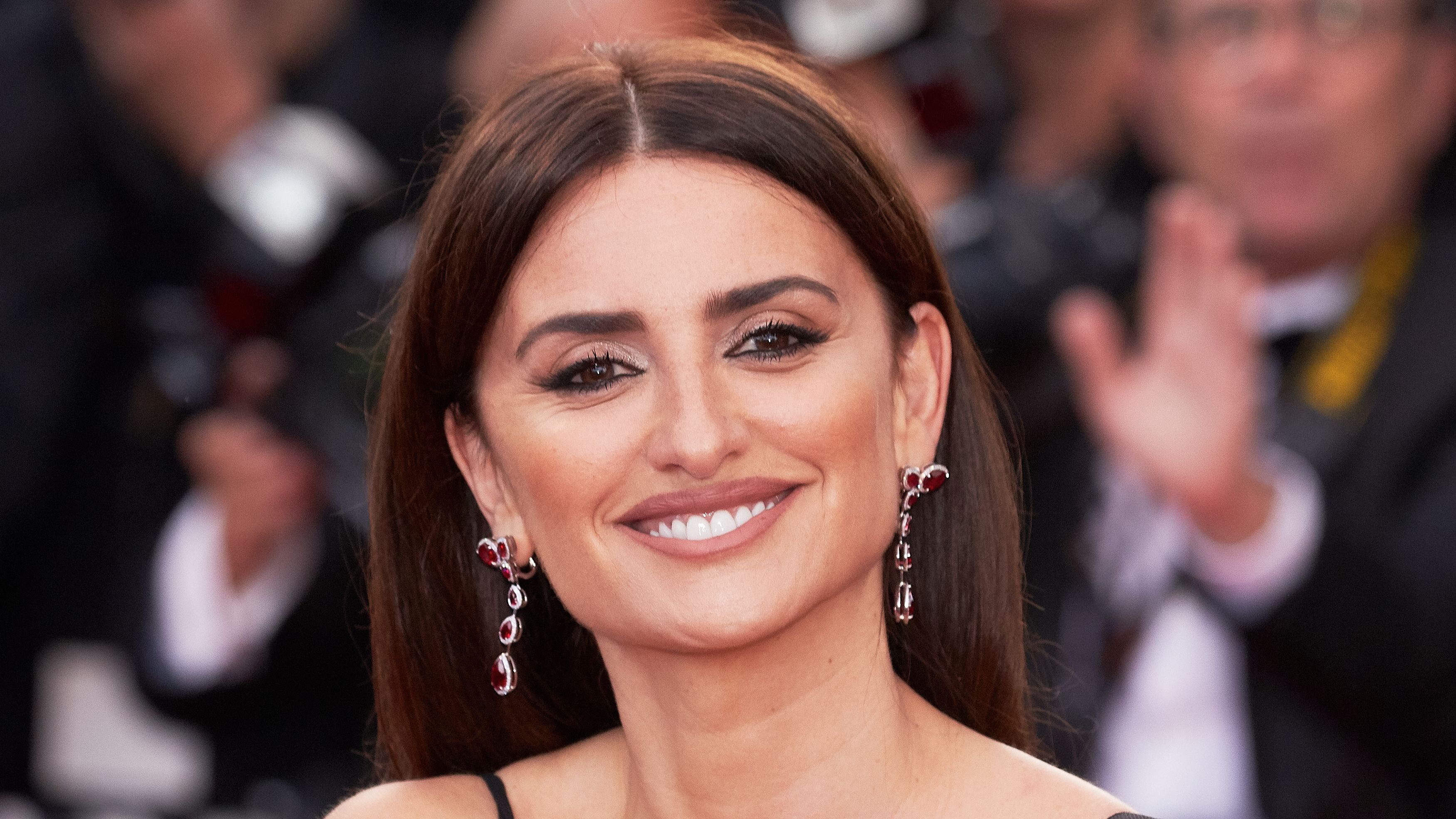 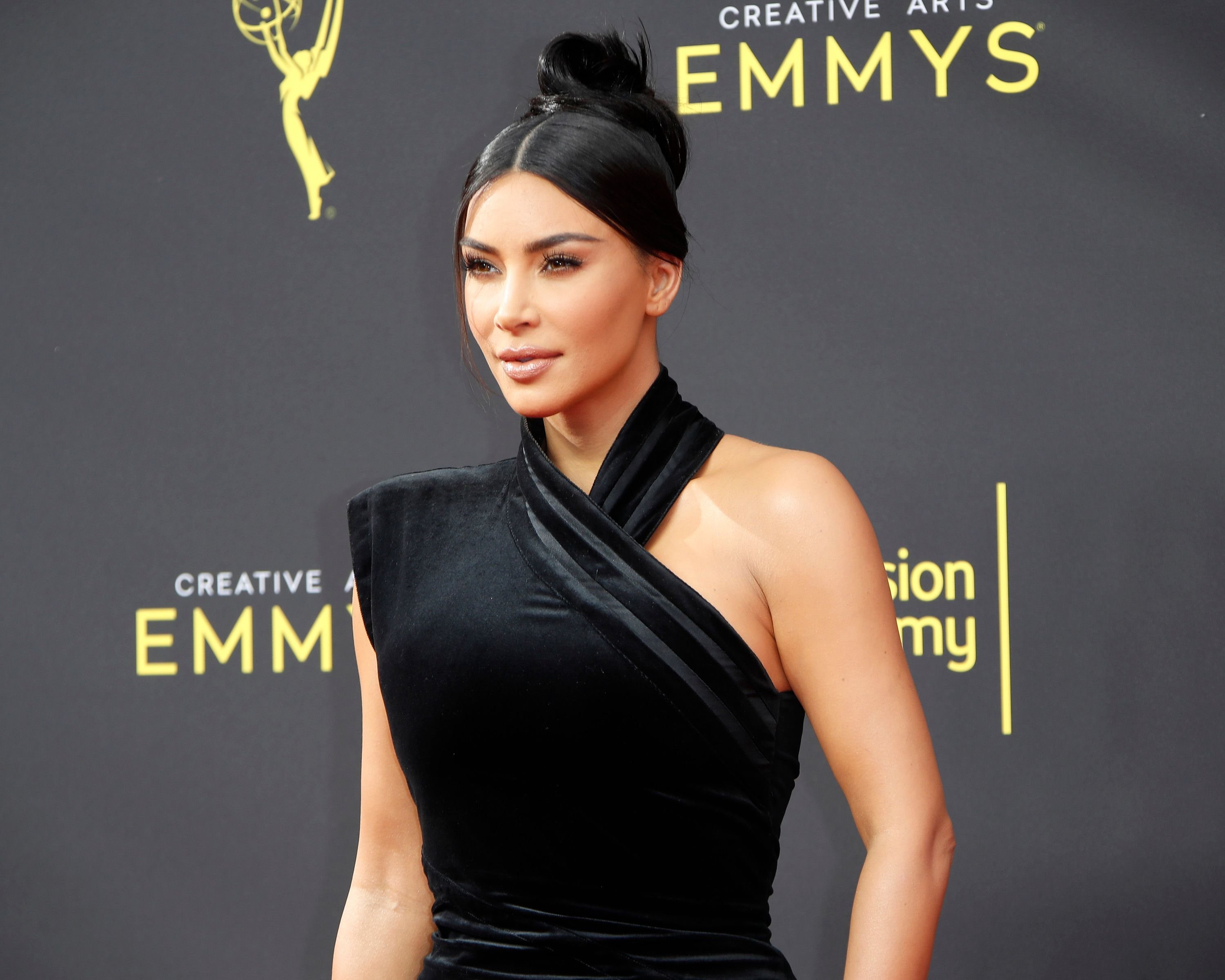 The reality star opened up about the incident to Khloe Kardashian during the May 5 episode of Hulu's The Kardashians. She claimed her ex stormed out of the mid-monologue because she used the word 'divorced' not 'filed for divorce.' He was also angry because she referred to him as 'a rapper' which he replied with, 'I am so much more than a rapper.'

These words she threw around were more of a joke for the show and were not intended to hurt anyone, but Kanye saw it differently. She was upset he left and argued that she always stood by his side even when put in uncomfortable situations. 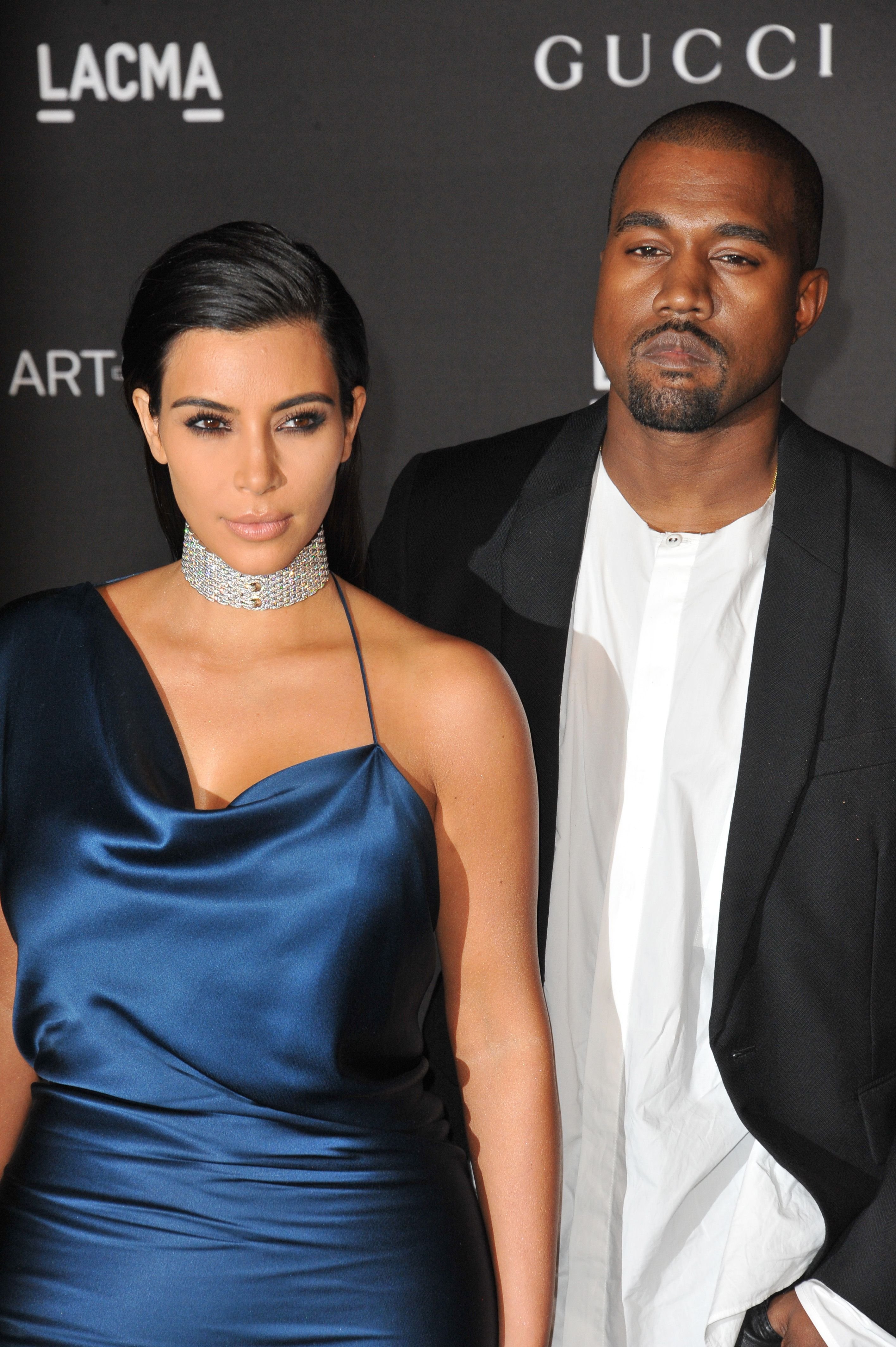 Kim and West were one of the most influential celebrity couples until their marriage of 6-years came to an end on February 19, 2021. They have joint custody of their four children, North West, Saint West, Chicago West, and Psalm West.

They were amicable initially following the divorce, but things took a wrong turn. Kanye shared some claims on social media about his life with Kim and their children.

More fuel was added when the Hulu star announced her romantic relationship with Pete Davidson, a 28-year-old comedian. The "Gold Digger" hitmaker attacked Pete online and in songs, but the comedian remained "incredibly loyal" to Kim. 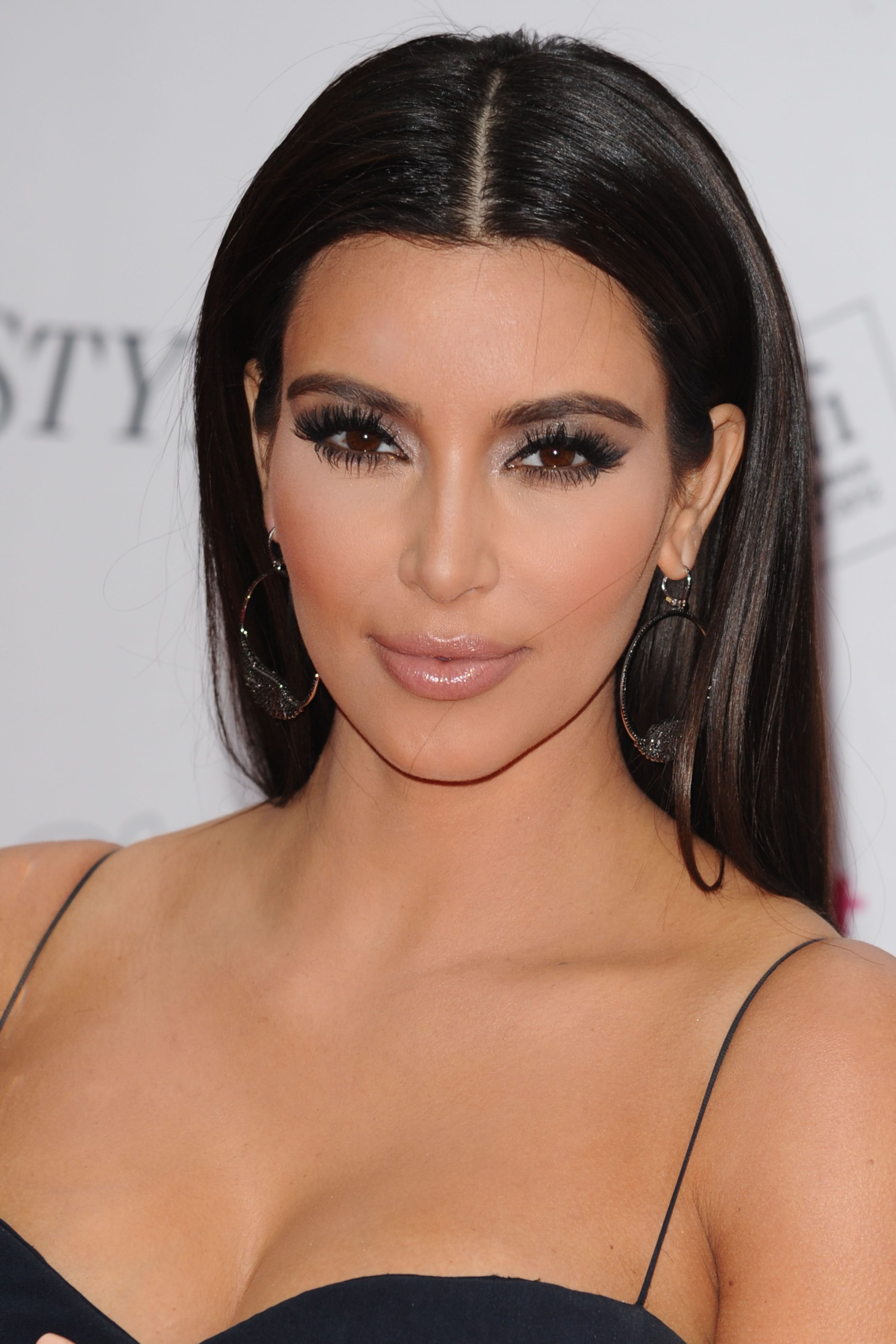 According to CNN, it was revealed that Kanye went to Kim's ex-boyfriend, Ray J, to secure the Infamous sex tape on his computer's hard drive. The tape was released in 2007 and contained films when the socialite and Ray J were dating.

In the new episode of the reality series, the mother-of-four broke down in tears as she explained that Kanye retrieved the tape not just for her but to shield their children from all they could. "And if I have the power or Kanye has the power to, like that is just the most important thing to me. And I'm just so emotional because of it". 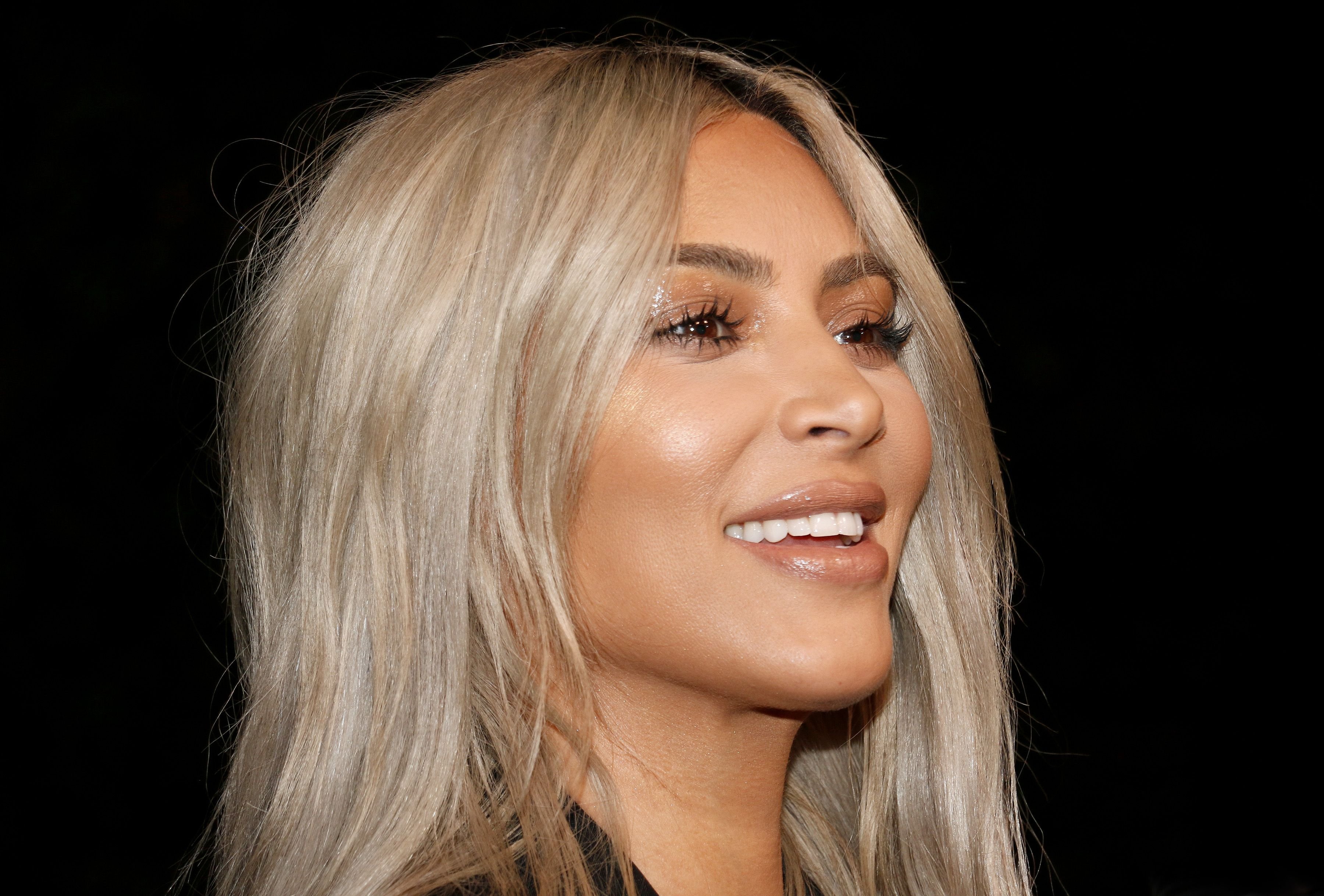 The 41-years-old businesswoman was declared legally single in March 2021. The disclosure of how the tape was secured was motivated when the American socialite appeared with her boyfriend, Pete Davidson.

This inspired Kanye to share that he had gotten the remaining video for her during an interview with "Hollywood Unlocked." In the interview, he was upset about how she could kiss her now-boyfriend in his presence after he had just secured the tape from her ex-boyfriend.

West also explained he did not pay anything to get the tape, and Kim verified there were no more scenes of intimacy on it.