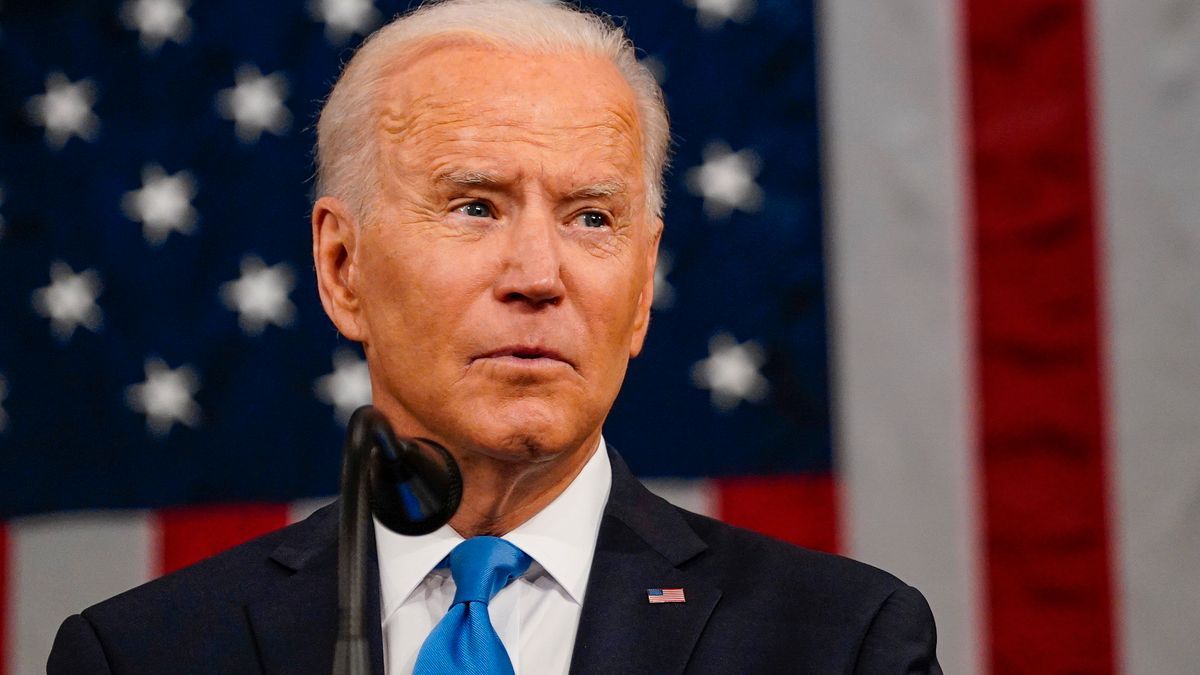 According to Bullock, who made the remarks at his Tuesday  “The Eleventh Hour” church service, Biden's "serpent’s pupils" prove his possession.

"And he shows up more than once with that slotted serpent’s eye. It’s because we’re back at that place where Satan is trying to offer the world that their eyes may be open, but it’s not King James anymore—it’s woke.”

Bullock is an outspoken supporter of Donald Trump.

Like many of Trump's supporters, Bullock believes that Biden lost the 2020 election.

During his Tuesday service, Bullock claimed that Biden "clearly lost."

Bullock also claimed that Biden spoke to Trump in a "demonic voice" during one of the presidential debates.

Bullock Claims God Spoke Through Him

Bullock previously claimed that God spoke through him and expressed opposition to Biden.

As reported by Friendly Athiest, Right Wing Watch underlined Bullock's comments on Twitter, which suggested that God said Biden should resign or be impeached.

According to Bullock, it is sinful to recognize Biden as president of the United States, Newsweek reported.

"You can pray for the office of the president. But you cannot pray for President Joe Biden, because you might as well pray for the Easter Bunny, because he don't exist."

Biden Has Been Linked To Satan Before 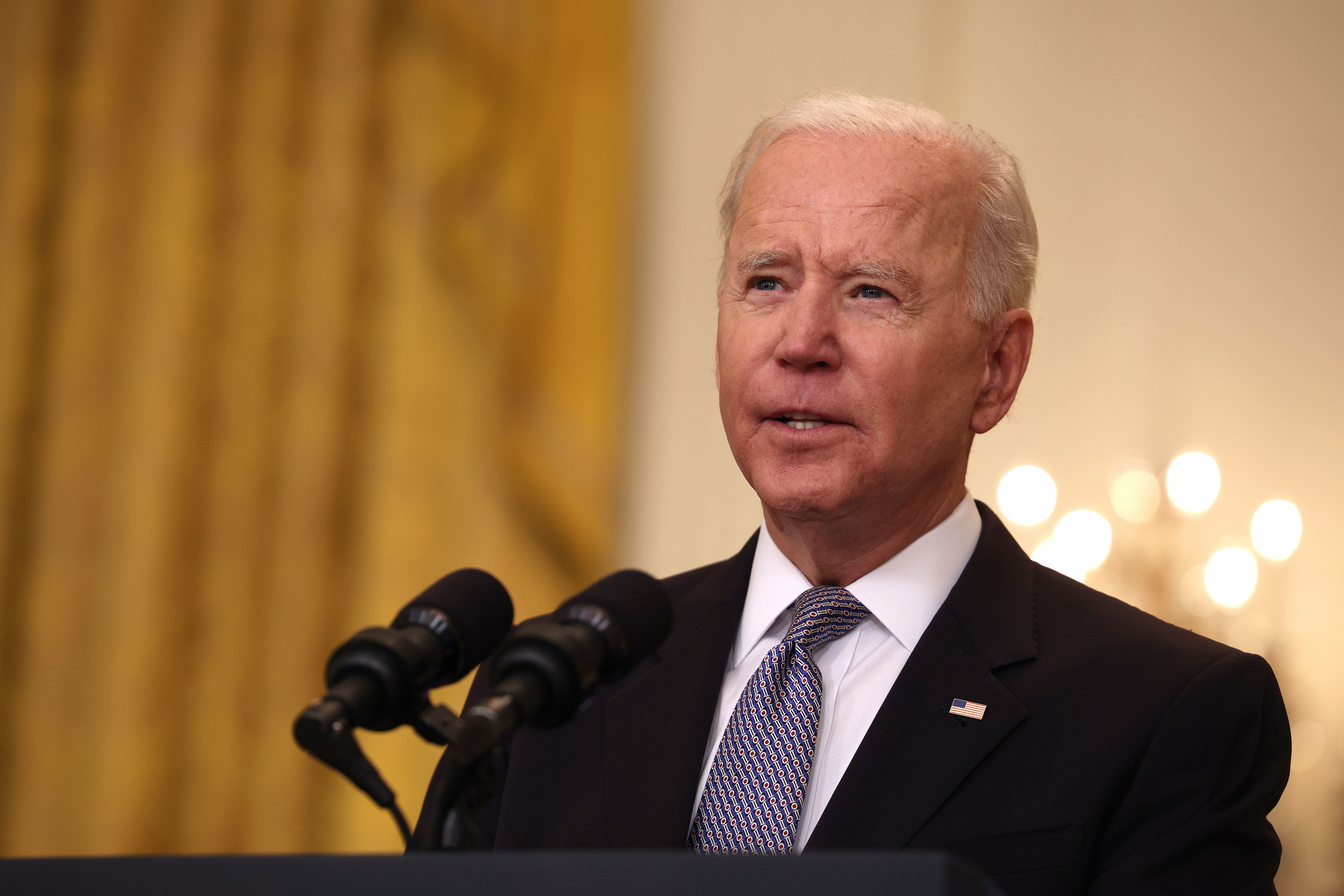 It's not the first time that supporters of Trump have linked Biden to Satan.

As The Inquisitr reported, actress Anna Khait, a former Survivor cast member and poker player, claimed that Biden's election to the White House is part of Satan's plan to advance the agenda of the New World Order (NWO).

The NWO is a conspiracy theory that suggests a socialist group of leaders who have taken over the globe.

The theory, which appears to have mostly right-wing support, suggests that this group controls the United States.

As reported by BBC, Biden has also received criticism from Catholic leaders, who don't agree with his stance on abortion.

According to BBC, the U.S. clergy is divided on the issue, which some people believe would pave the way for the weaponization of the Holy Communion.

Biden supports the right of women to have an abortion, putting him at odds with Trump and his opposition to the procedure.

Before running for president, Trump was also a supporter of abortion rights.