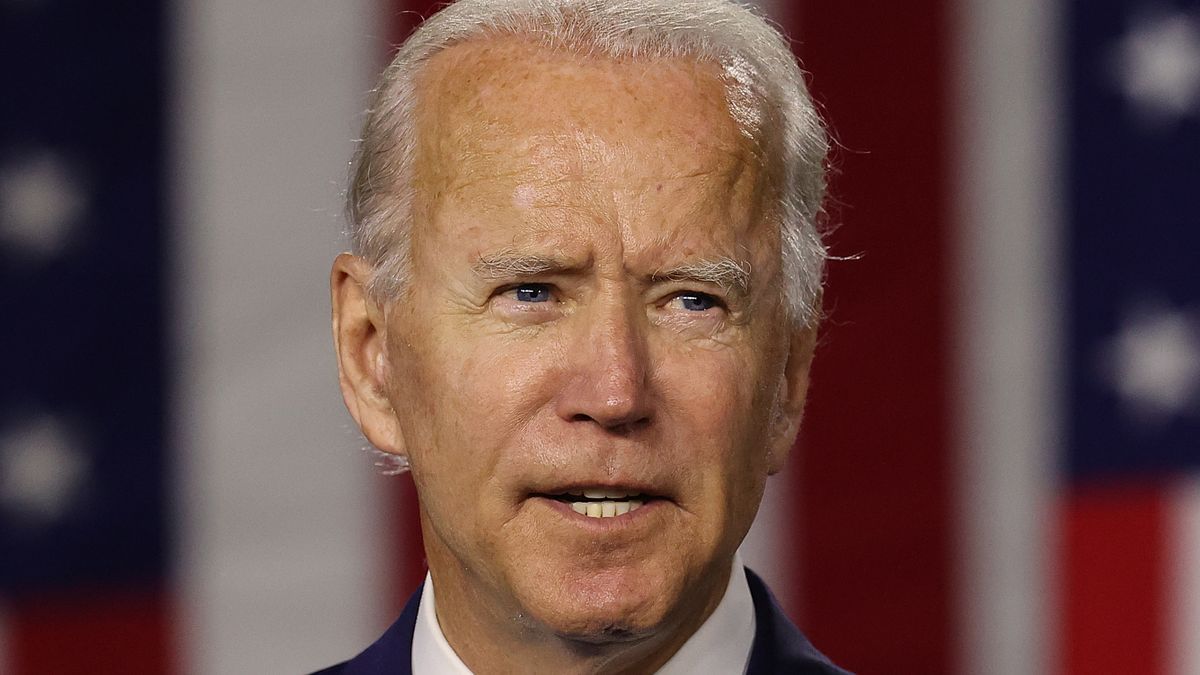 A new national poll from Monmouth University Polling Institute found that President Joe Biden's approval rating has been on the decline since April, Breitbart reported.

The outlet noted that the survey found that Biden's approval rating is 48 percent, marking the first time that it has fallen below 50 percent since he took office.

”Biden’s rating is still in net positive territory, but it seems to have taken a dip with the growing uncertainty that his signature spending plans will be enacted."

The Monmouth poll revealed concerns that could be affected Americans' approval of Biden.

Notably, over seven in 10 Americans are concerned about inflation, and 47 percent of respondents said they are worried that Biden's plans will drive the measure upward.

Elsewhere, 24 percent said they were just somewhat concerned about inflation.

"Those who said they were at least somewhat worried included 93 percent of Republicans, 70 percent of Independents and even 55 percent of Democrats," Breitbart noted.

The findings come amid a spike in gas prices in the United States.

Americans Are Divided On Reopening

According to Forbes, Biden's slip comes as Americans remain divided on the reopening of America amid the coronavirus pandemic.

The outlet pointed to an Associated Press—NORC Center for Public Affairs Research survey to support its claim.

"More than a third of Americans (34%) today believe Covid-19 restrictions in their area have eased 'too quickly,' while 27% say they were not lifted quickly enough and four in 10 say leaders have eased restrictions at the right pace," the publication noted of the survey's findings. Biden's declining approval is a stark contrast to his early days in the White House.

According to Forbes, the head of state maintained a steady approval rating during the first 100 days of his presidency.

"On day 100, April 28, Biden’s average approval rating was 53.8 percent, according to FiveThirtyEight," the outlet noted.

"The downturn appears to be driven by Democratic voters, who are upset with the gridlock in Washington," the publication claimed.

Biden has faced criticism from various Democrats regarding his policy.

As The Inquisitr reported, New York City Rep. Alexandria Ocasio-Cortez slammed Biden's "inhumane" immigration policy and claimed that it is not effective.

Her remarks represent somewhat of a shift from her past comments on Biden shortly after his election to the White House.

Per The Guardian, Ocasio-Cortez said in April that Biden has exceeded progressive expectations.

“The Biden administration and President Biden have definitely exceeded expectations that progressives had,” she said during a virtual town hall meeting.