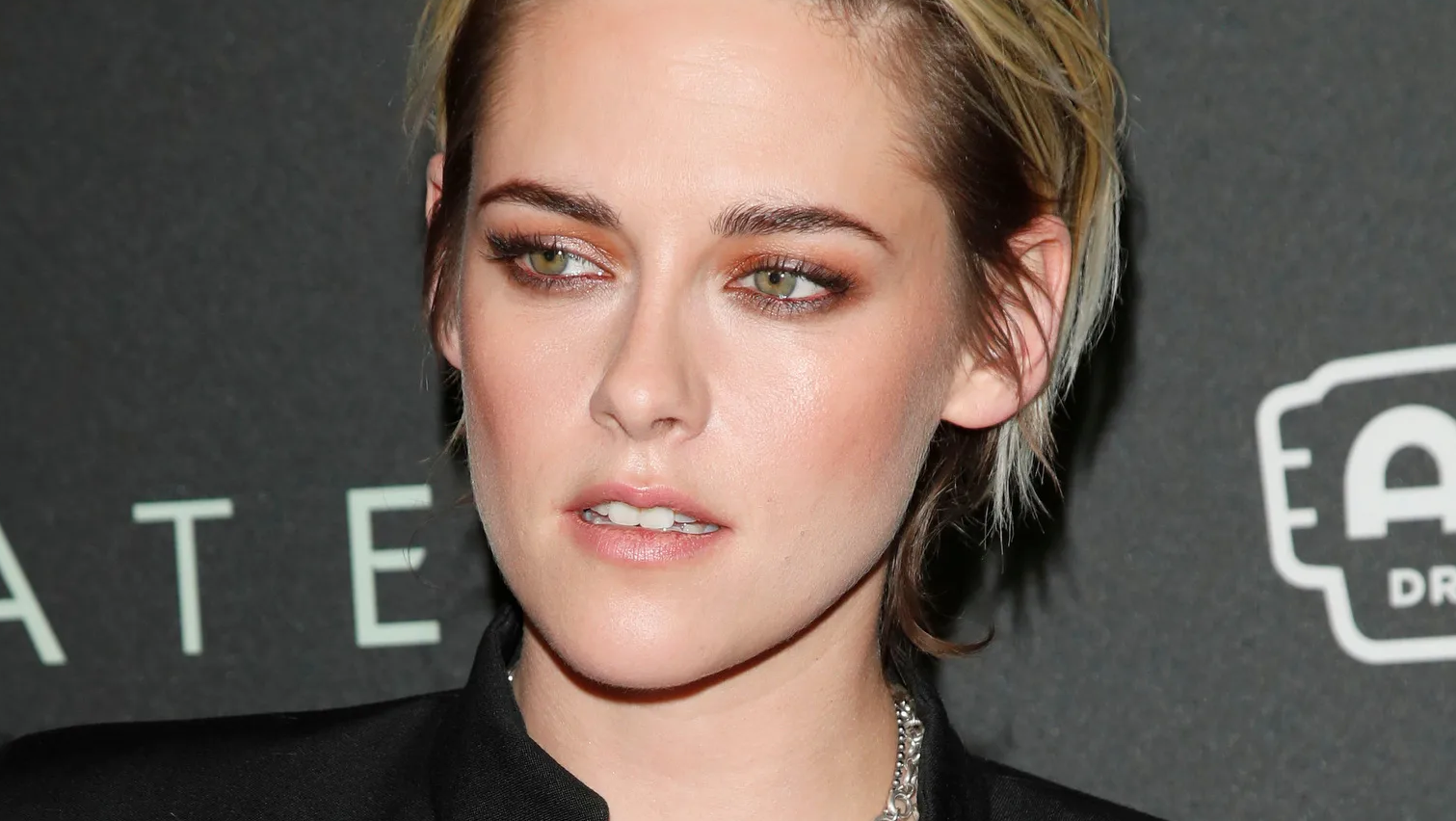 The Screen Actors Guild Awards 2022 nominations were announced on January 12 but many fan favorites and critically-acclaimed performances didn't make the list.

The nominations were announced via Instagram Live by Vanessa Hudgens and Rosario Dawson. Some of the shows and films that earned a nomination include HBO's Succession, Korean drama Squid Game and House of Gucci.

While many great TV and film projects got their dues, there were a couple of popular roles that were snubbed big time.

Here are some of the biggest snubs of the SAG Awards 2022. 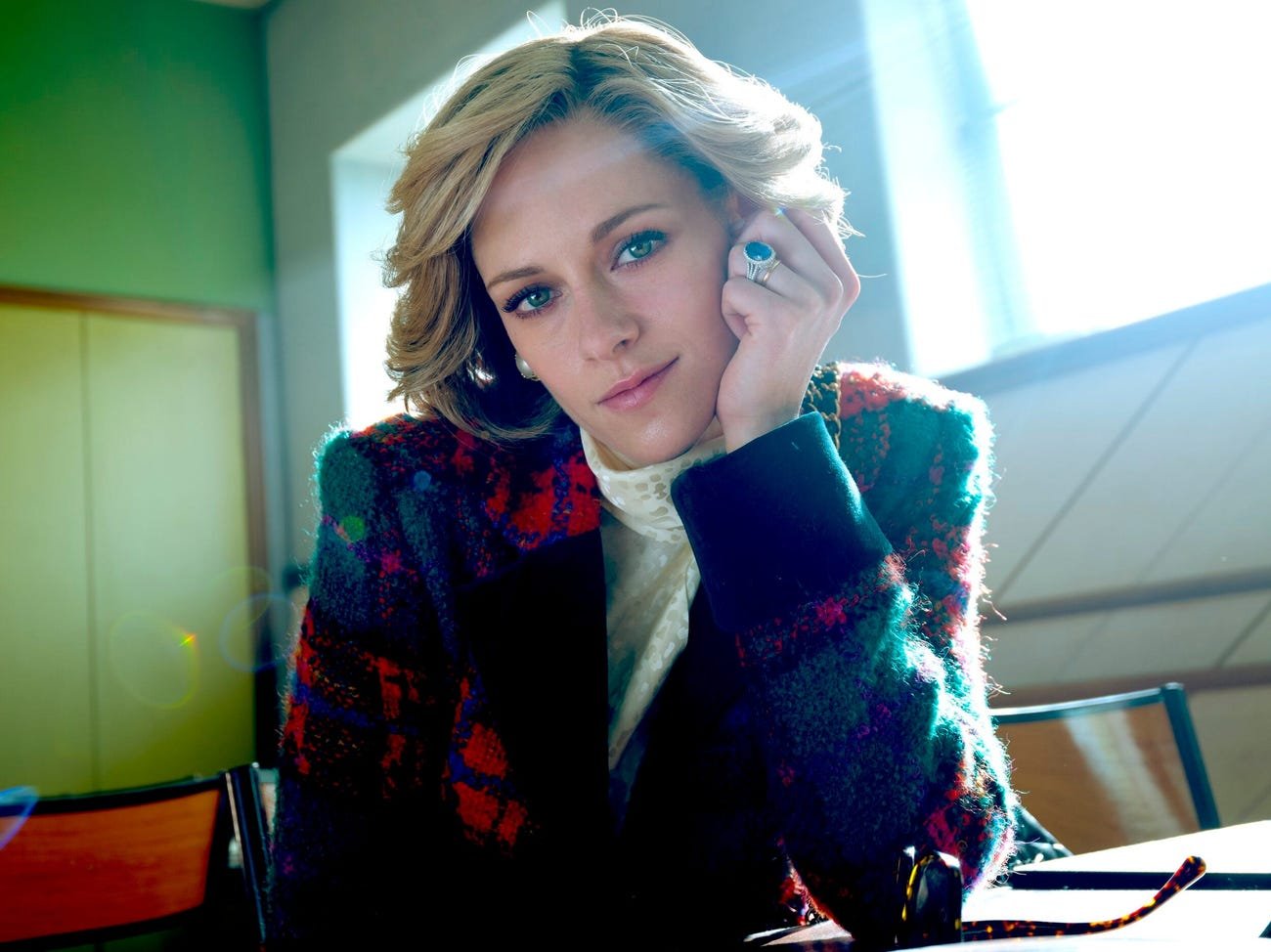 The movie, which focuses on Diana's unraveling over the course of three days, showcased Stewart's ability to disappear into a role and captivate the audience.

The movie became one of the most talked-about films of 2021, thanks to Stewart's amazing performance. Shockingly, she didn't get nominated.

2. Selena Gomez In 'Only Murders In The Building' 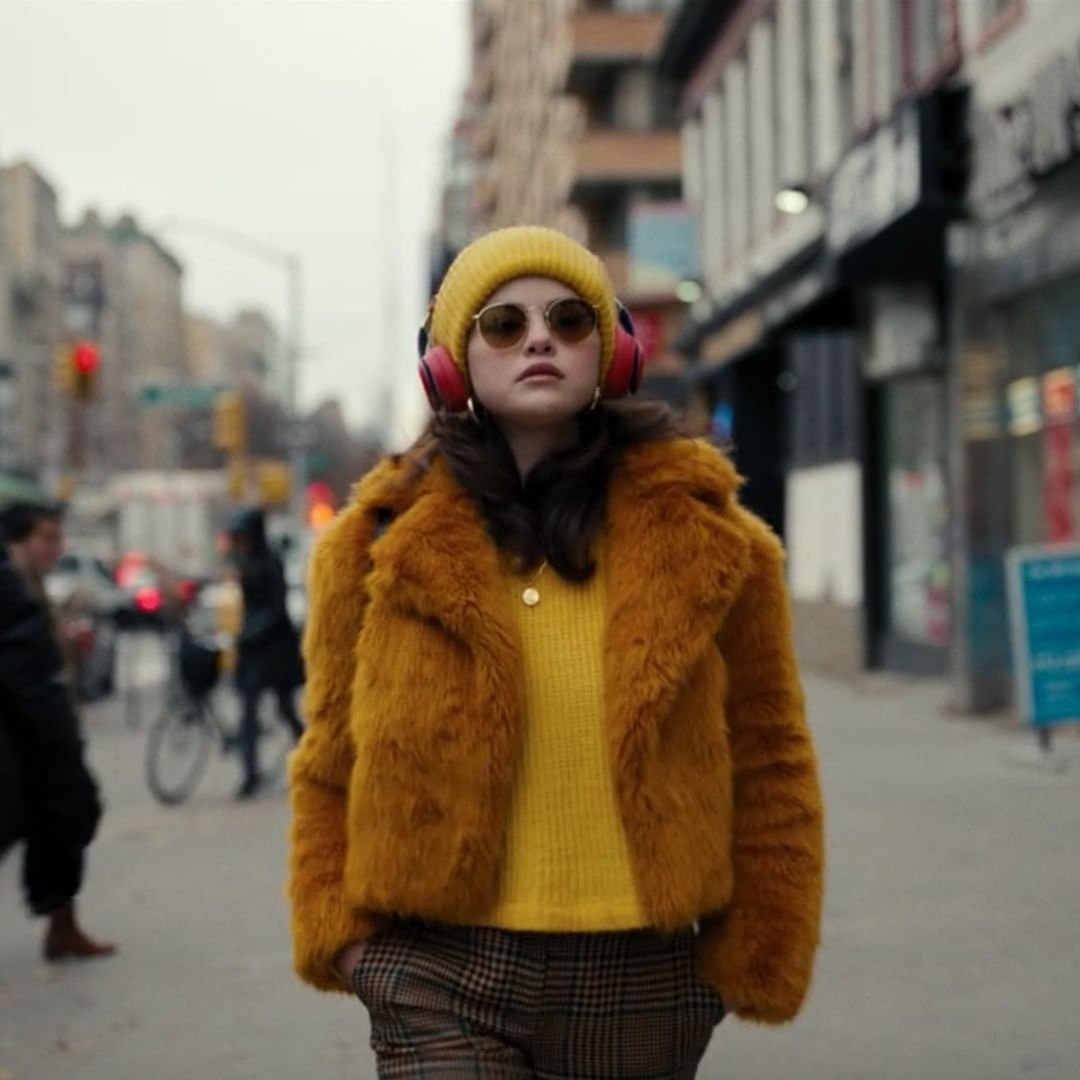 Only Murders in the Building

Over in the TV category, Selena Gomez as Mabel Mora in Hulu's Only Murders in the Building also got snubbed.

The popstar's return to television found her investigating a murder mystery in a fancy New York apartment. Paired with comedy veterans Steve Martin and Martin Short, the young star held her own and impressed both the critics and viewers.

The show, however, received several nominations and both Martin and Short received noms for male actor in a comedy series. 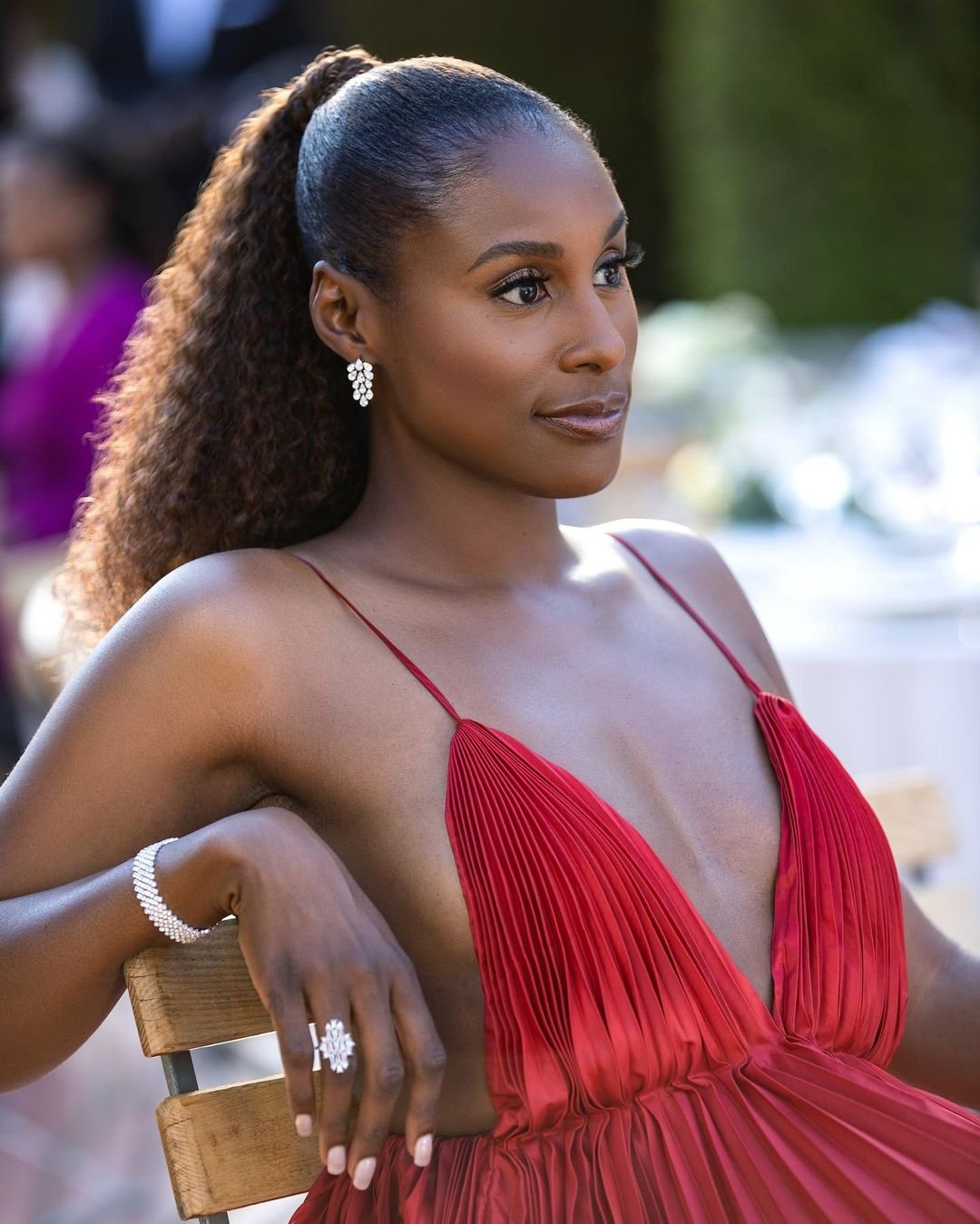 Another SAG nomination snub that deserved to be in the spotlight is Issa Rae's Insecure.

Throughout its five-season run, the HBO series never got love from the SAG Awards. The comedy show, which was also created by Issa Rae, tells the story of two modern-day black women who are dealing with their own insecurities and navigating their everyday lives.

While it may not have gotten any nods from SAG, it did pick up 8 Emmy nominations from the Emmys back in 2020.

4. Leonardo DiCaprio In 'Don't Look Up' 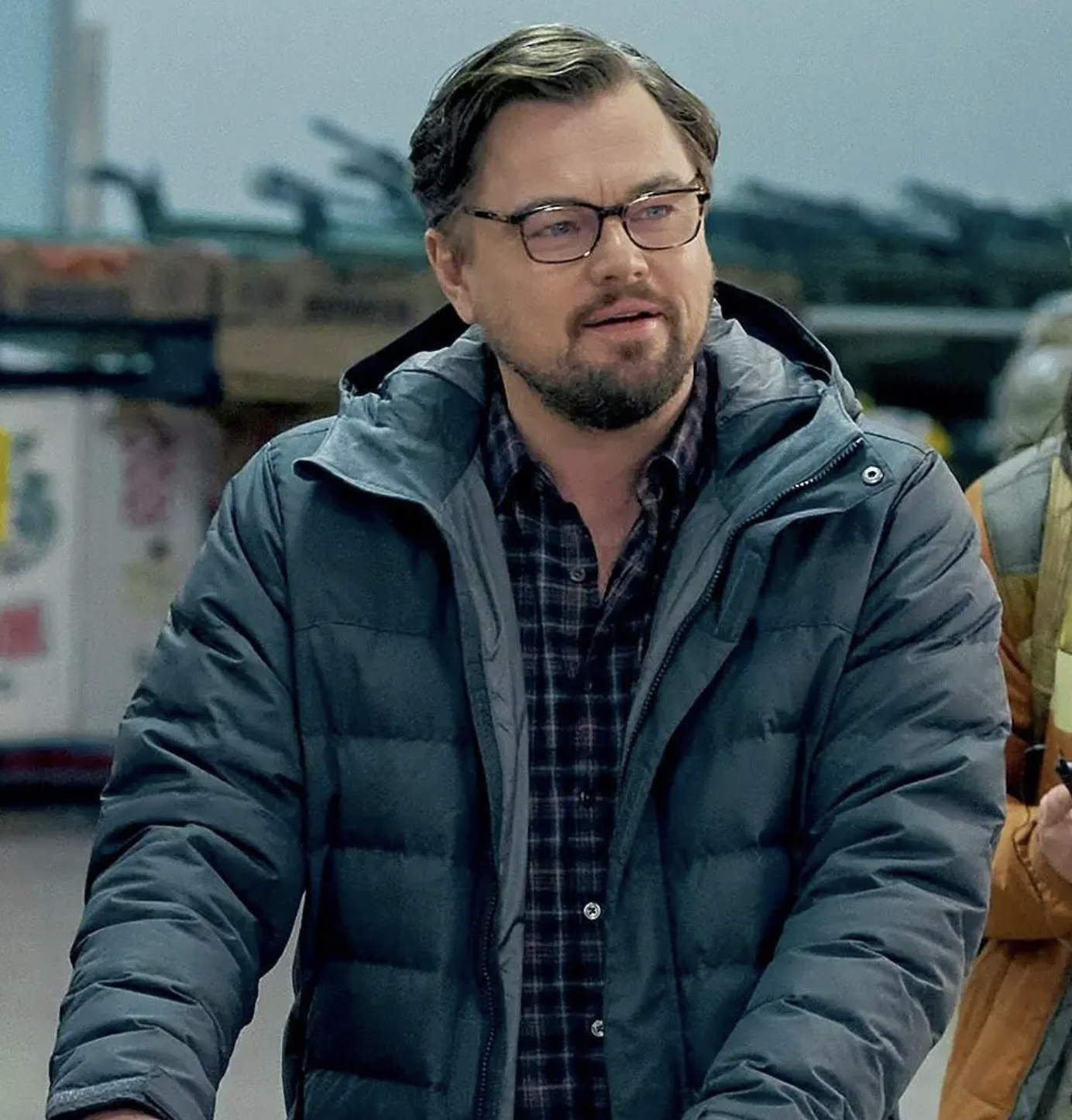 Almost all of Leonardo DiCaprio's films make him a shoo-in to be an award nominee. However, this time, he didn't quite get the validation that he deserved.

DiCaprio in Don't Look Up gave the viewers an anxious astronomer trying to save the world. While his acting was undoubtedly impressive and the movie had a positive reception, Leo was snubbed by the voting committee. 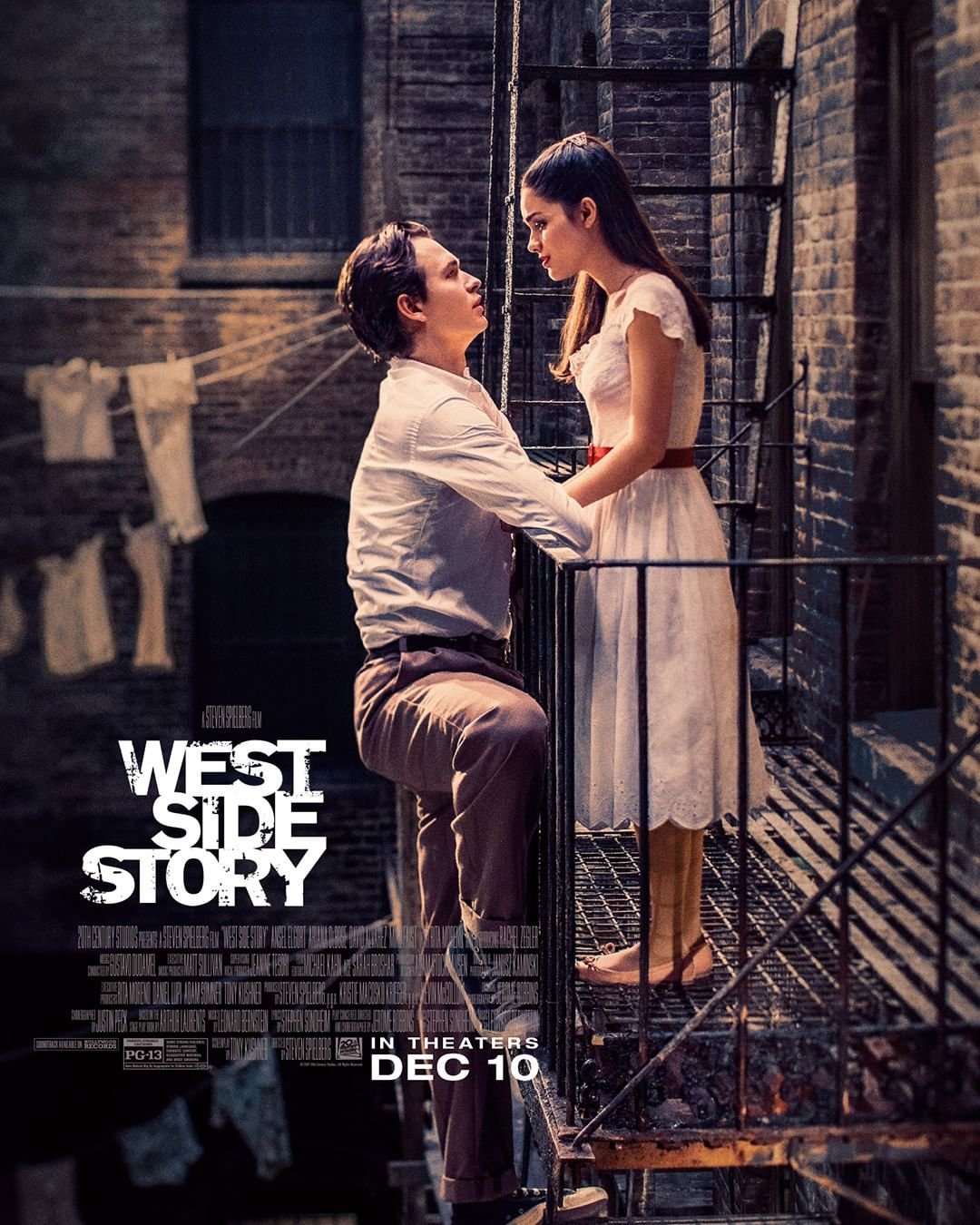 However, despite its accolades and outstanding cast ensemble, it only got one nomination from SAG, which went to Ariana DeBose for her supporting role.