Salma Hayek is becoming a walking billboard for Gucci. Alongside starring in the new movie House of Gucci, the 55-year-old Hollywood icon has been donning the Italian luxury brand for endless events and on her Instagram, with a recent look seeing her going glittery and rocking up to the Gucci Love Parade Show.

Hayek wore glittering gold Gucci to one of House of Gucci's premieres in November. At the start of the month, the mom of one was rubbing shoulders with tennis pro Serena Williams at an event hosted by the label. Check it out below.

Stuns In Another Gucci Look 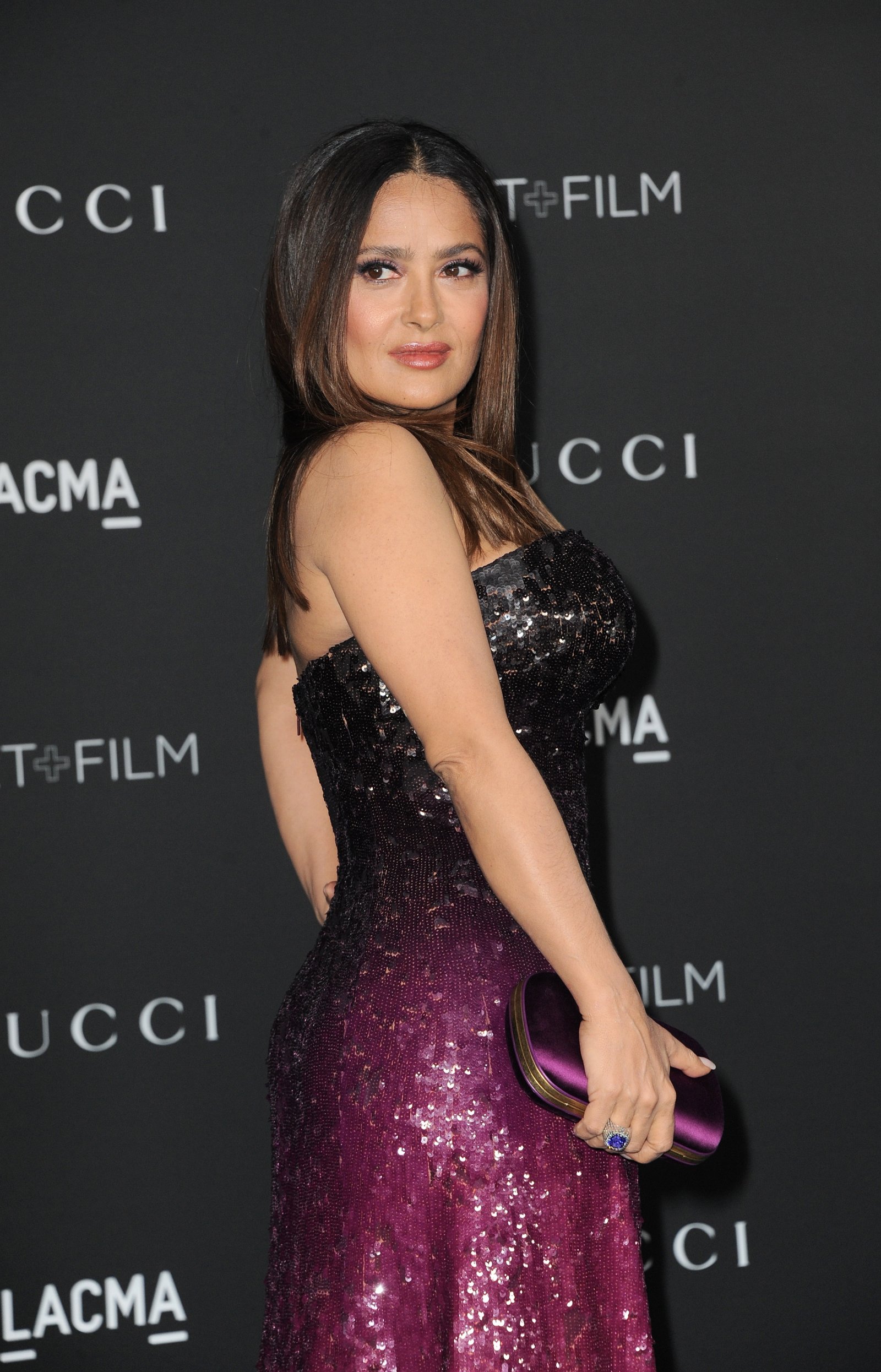 Scroll for photos. Salma was in Los Angeles on November 3 and at TCL Chinese Theater. Just prior to the release of MCU movie The Eternals, which Hayek also stars in, photos showed her smiling and in the street while arriving at the Gucci Love Parade Show.

Here for the gallery - or just keep scrolling for a peek at her look. Hayek has since updated in a plunging Gucci swimsuit on Instagram (seen below). 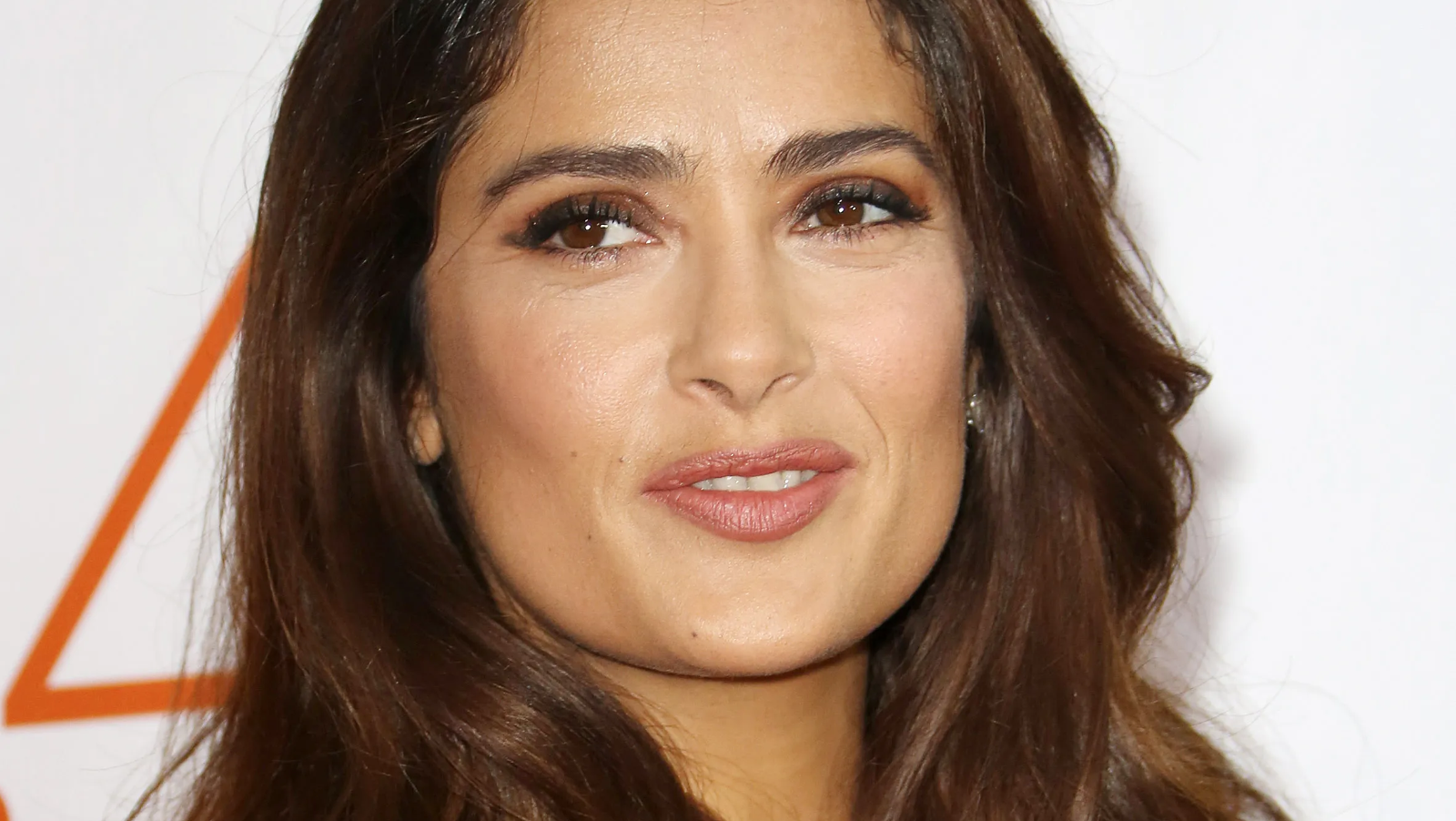 Scroll For The Gucci Swimsuit! 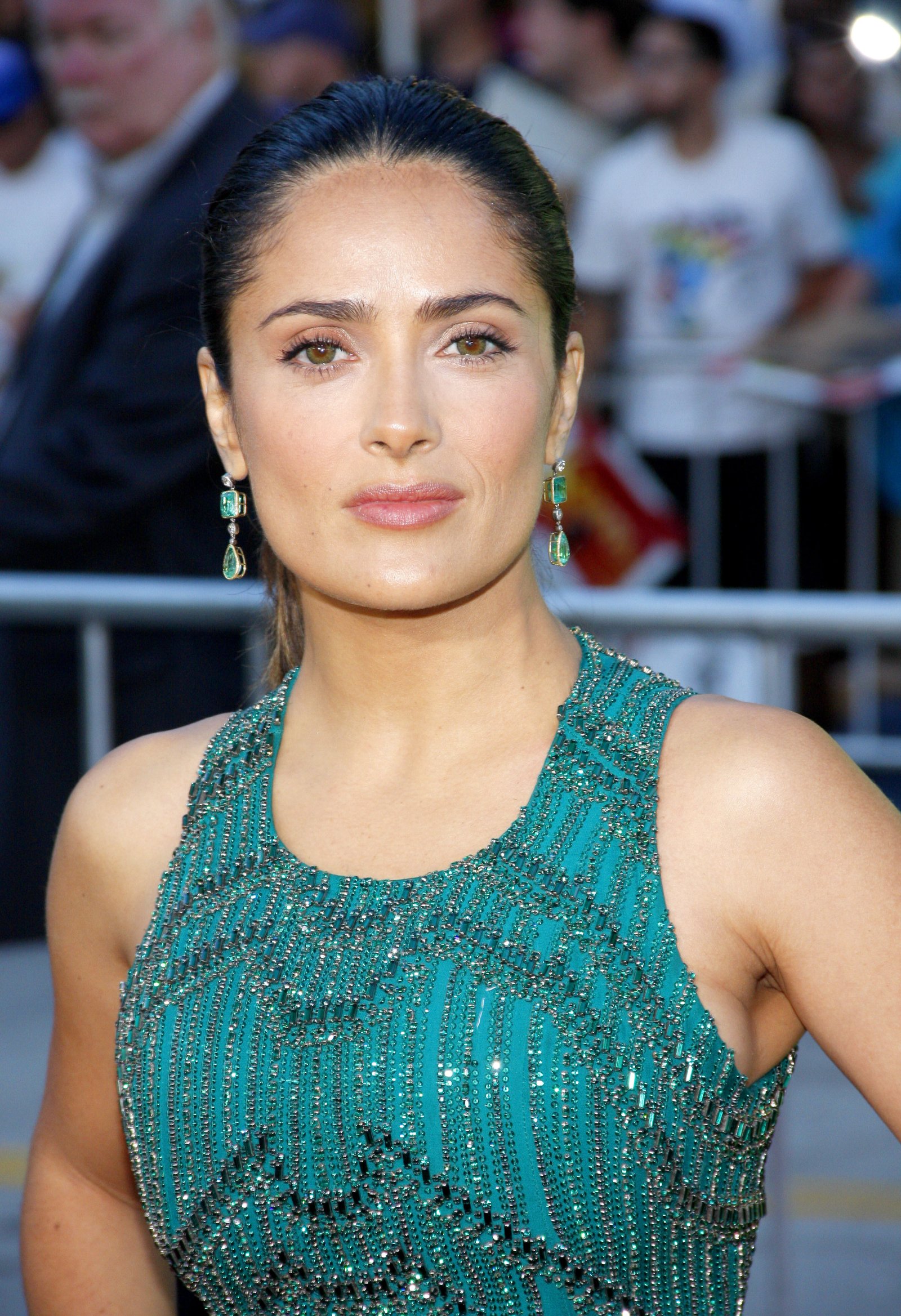 Salma made headlines a few days ago for rocking a low-cut and eye-popping Gucci bathing suit while chilling out in a pool. The actress referenced her new movie, taking to her caption and joking:

Shortly before the Gucci swimsuit look, Salma updated while snoozing in a hammock and showing off yet another swim look. Referencing her multiple gigs this year, not limited to The Hitman's Wife's Bodyguard and a flick on Amazon Prime Video, Salma told her followers:

"Nothing like a hammock siesta to recover from promoting 2 movies back to back. Nada como una siesta de hamaca despues de promover 2 peliculas seguidas. #hamaca #siesta."