Miley Cyrus' Openness About Her Mental Health Is Inspiring & Refreshing 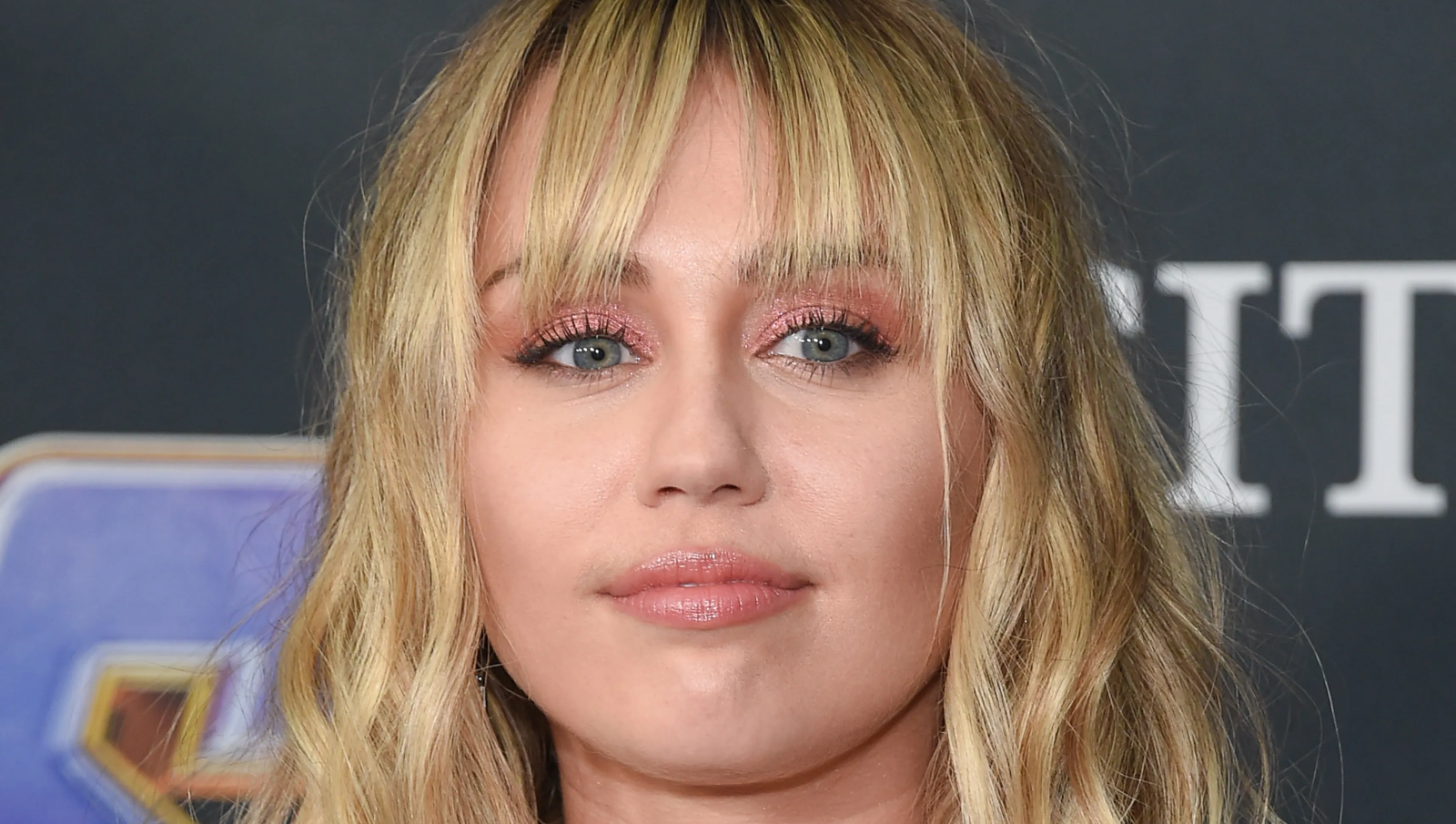 A role model to many for the way she always embraces life, Miley Cyrus openly shares it all with her fans -- from her triumphs to her self-doubts and not so glamorous moments.

The award-winning pop star, 29, who has recently confessed she initially felt she was too "dark" to be the face of Gucci's Flora Gorgeous Gardenia Eau Perfume, never hesitates to get candid about her emotions no matter where she is, be that on Instagram Live, in therapy, or on stage.

With her Bright Minded talk show on Instagram serving as a beacon of inspiration during the pandemic, Miley is a big mental health advocate and that transpires in everything she does. Scroll for details. 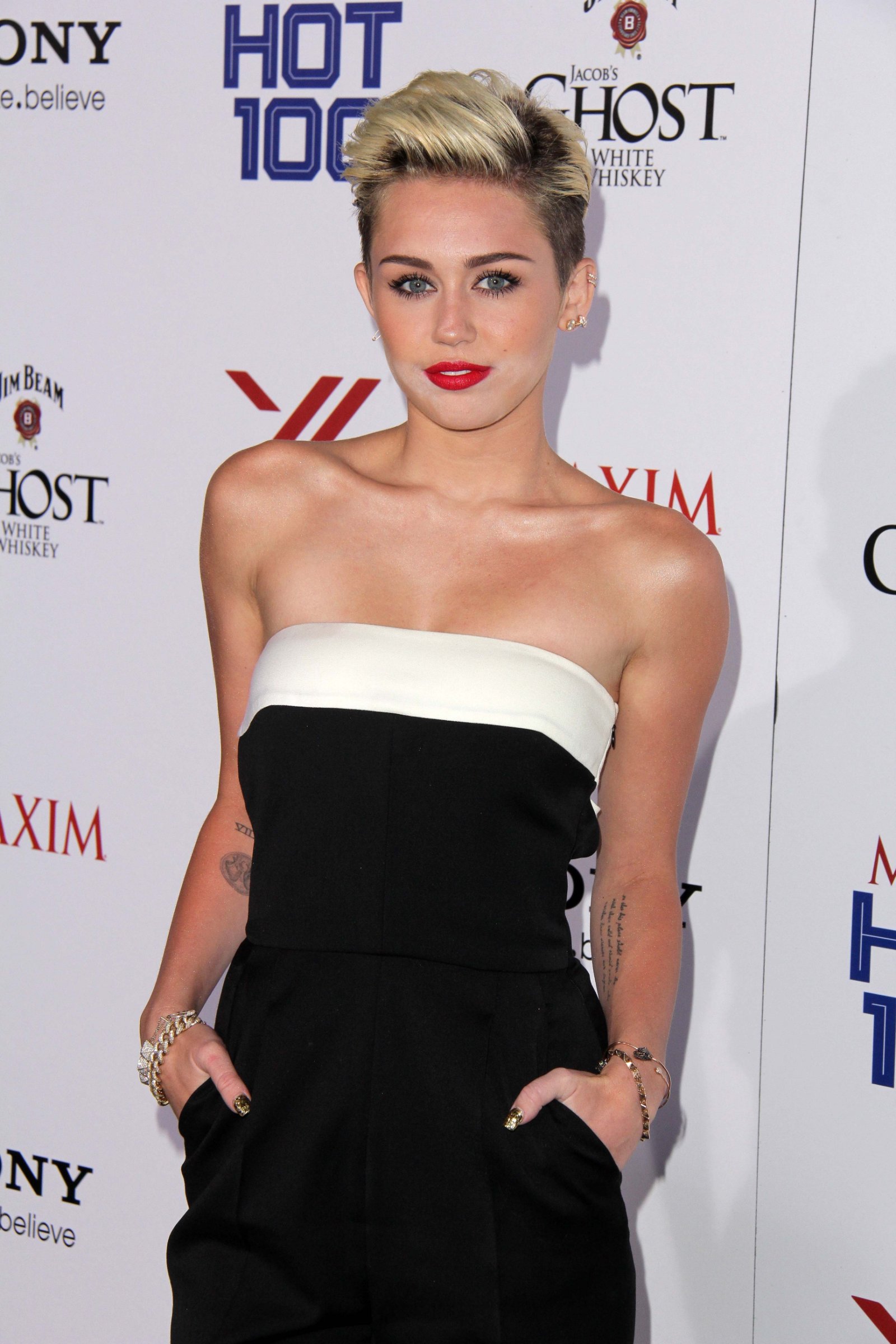 Back in June 2020, Miley was celebrating six months of sobriety following her vocal cord surgery in November 2019. Emerging from the experience drug- and alcohol-free and with a fresh zest for life, Miley spoke honestly about her lifestyle change, saying she drew inspiration from her family and the mental health struggles her famous parents, Billy Ray Cyrus, 60, and Tish Cyrus, 54, faced when they were younger.

"I’ve been sober sober for the past six months,'' Miley said on the The Big Ticket podcast. "At the beginning, it was just about this vocal surgery. […] But I had been thinking a lot about my mother. My mom was adopted, and I inherited some of the feelings she had, the abandonment feelings and wanting to prove that you’re wanted and valuable." 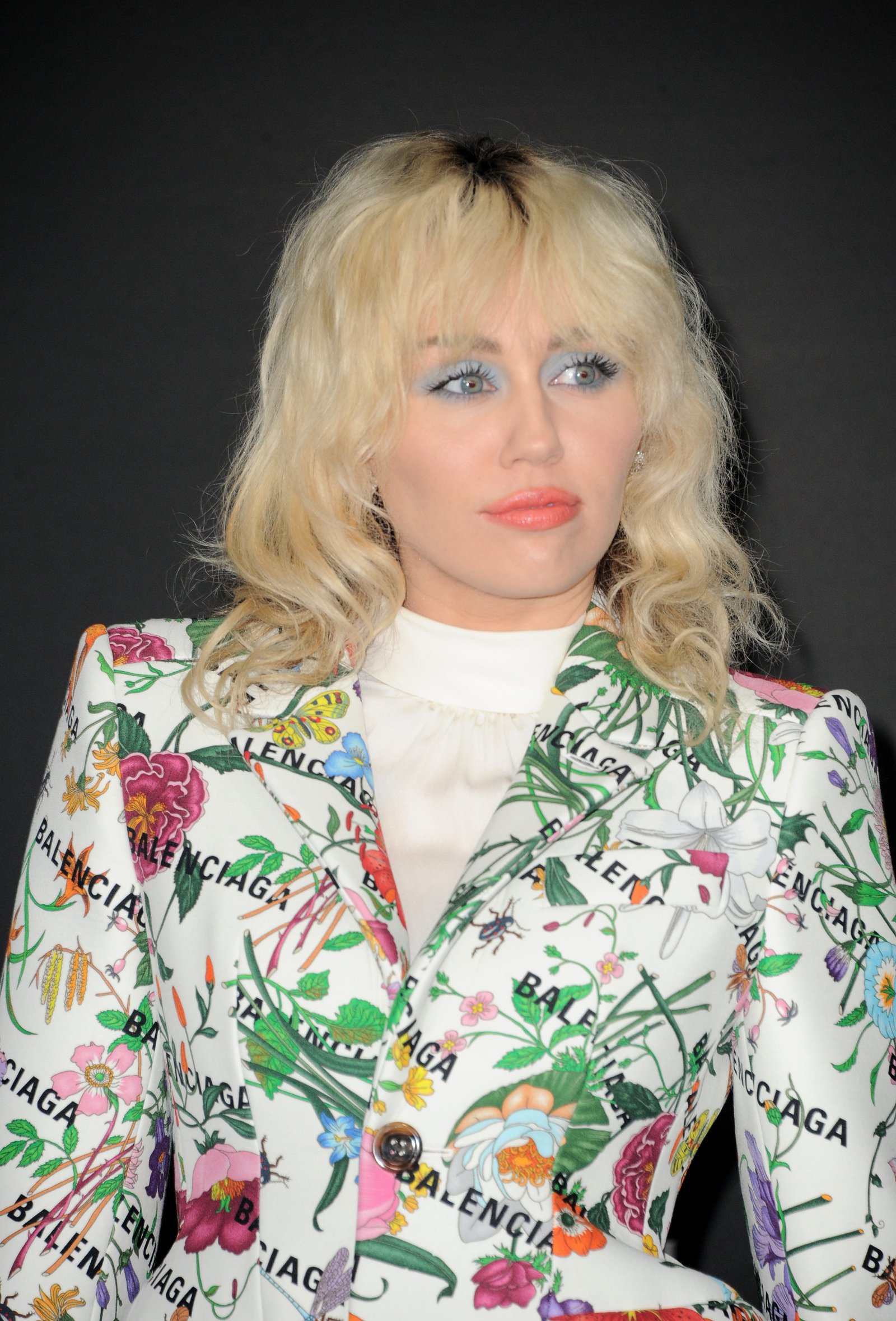 The Plastic Hearts artist, who revealed she explored her family's history during therapy, said that finding out about her parents' battle with addiction and toxic emotions helped strengthen her own mental health.

"I did a lot of family history, which has a lot of addiction and mental health challenges," Miley shared, per Today. "So just going through that and asking, 'Why am I the way that I am?' By understanding the past, we understand the present and the future much more clearly."

The "Wrecking Ball" singer, who, by her own admission, has also learned a lot from her dad's hardships as a child of divorce, concluded: "I think therapy is great."

Watch Miley being unapologetically herself below as she discusses life in sweatpants during her Bright Minded show on Instagram Live. 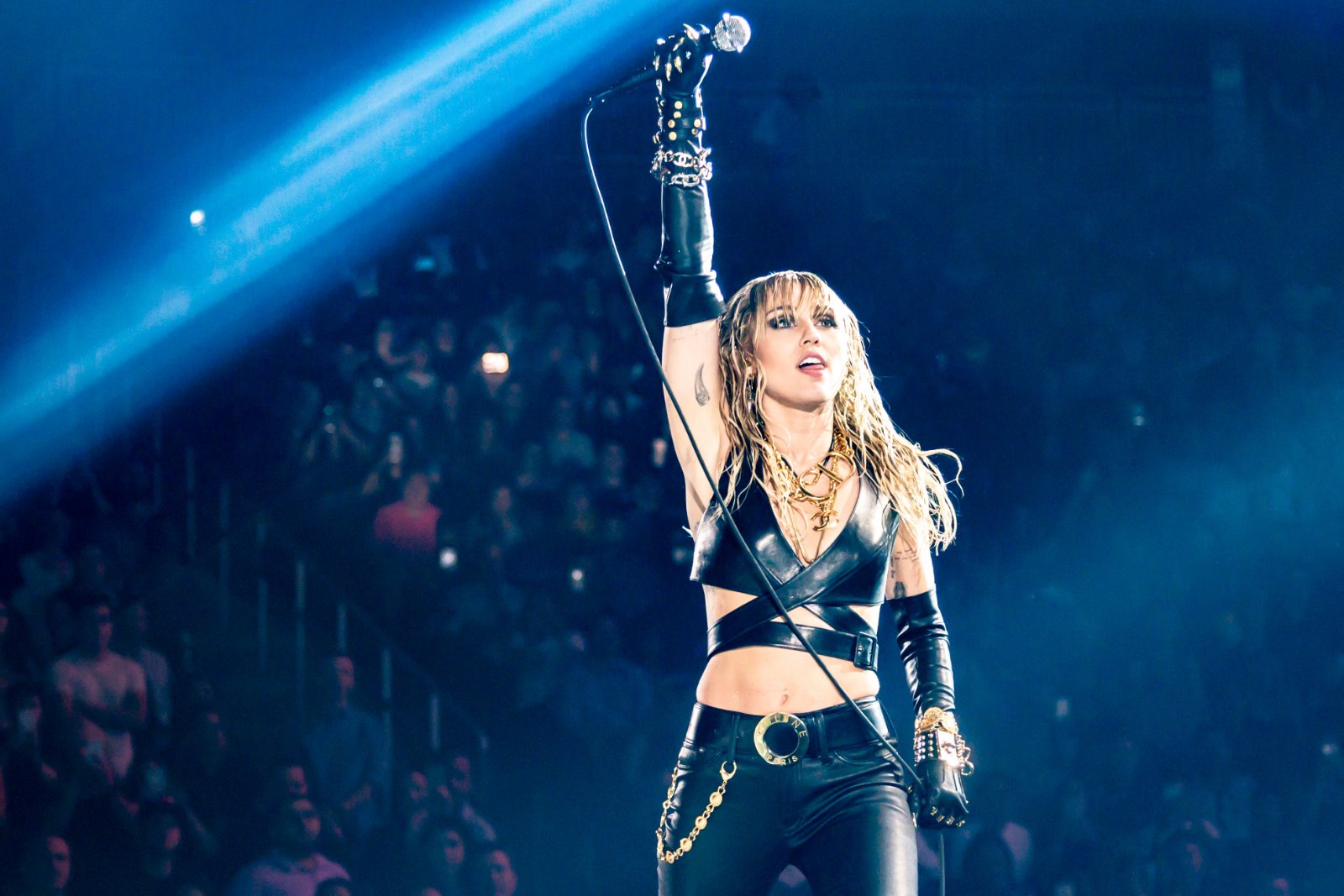 More recently, the Golden Globes and Grammy Awards nominee impressed fans with her refreshing honesty during her onstage performance at Milwaukee's Summerfest in September. In between a powerful rendition of "23" alongside Wiz Khalifa and "Malibu," Miley took a little break from singing to get candid with her audience, disclosing she almost had a panic attack earlier in the show.

"Like everyone else for the last year and a half, I've been locked away and isolated, and it is very stunning to be back in a place that used to feel like second nature," Miley confessed. "Being on stage used to feel like being at home, and it doesn't anymore."

The "We Can't Stop" singer, who assured fans "there's nowhere I'd rather be" than onstage, went on to describe how living through the pandemic for a year-and-a-half was "startling and terrifying."

"Coming out of [the pandemic] is slightly terrifying," she said in her five-minute speech. "So I just wanted to be honest with how I’m feeling." 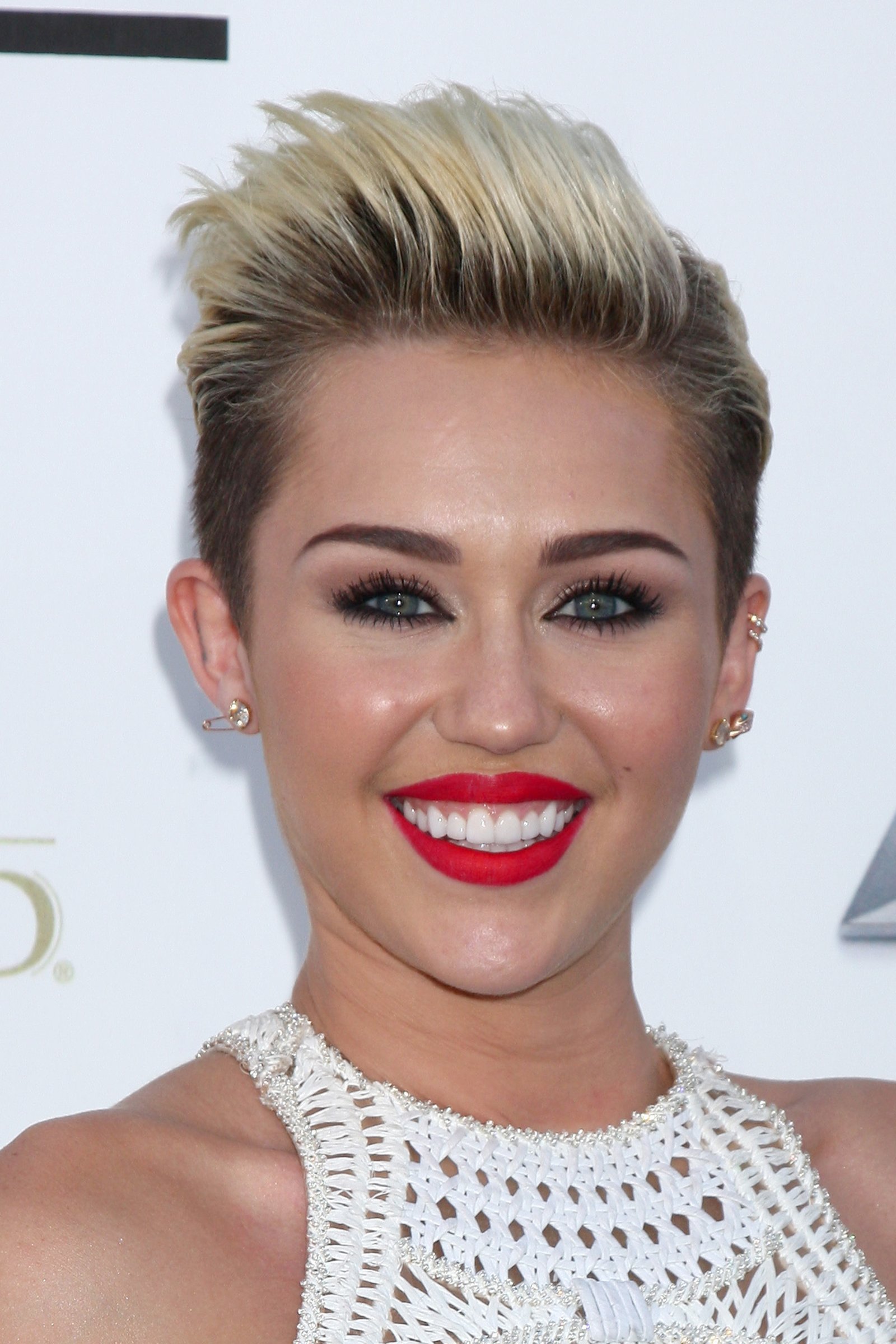 Lauded for her transparency by music reporter Piet Levy, who was in the audience and got the entire moment on camera, Miley also talked about how one can feel empowered by allowing themselves to be vulnerable around other people.

"The last year kind of removed this divide, this curtain, and we’re allowing people to see us in our most vulnerable, our most isolated, our most hurt, our most scared states," she continued. "And I think that's something really empowering… "

Miley added: "I think by being honest, that makes me less afraid. I'm getting used to being back on stage, but there's nowhere else that I'd rather be."