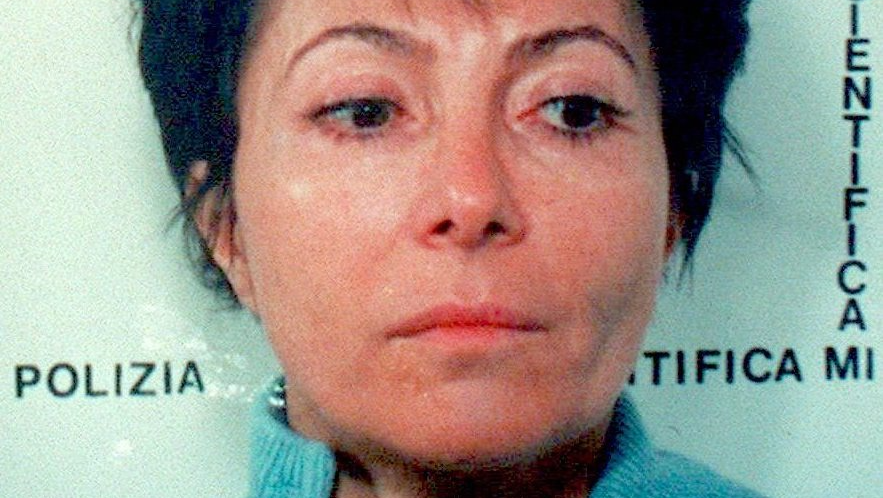 The House of Gucci biopic tells the story of Patrizia Reggiani, dubbed as "The Black Widow" for the killing of her ex-husband Maurizio Gucci.

While the film, starring Lady Gaga and Adam Driver, accurately portrays the drama that led up to the events, there is so much more story to tell about Reggiani, who is definitely an interesting character.

Where is Patrizia Reggiani now?

Scroll down to find out what happened to Reggiani. 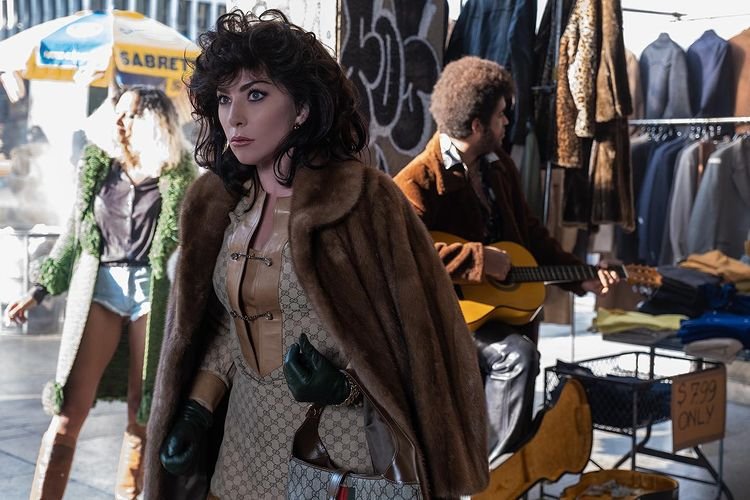 The socialite-turned-criminal spent 18 years in San Vittore prison. Reportedly, Reggiani slept a lot during her incarceration and described her stay there as both "horrible" and relaxing".

Reggiani's infamy allowed her some privileges in prison, including plants in her cell, expensive linens, and even an emotional support ferret.

In 2011, Lady Gucci refused a work release parole, and was quoted to have said:

“I’ve never worked a day in my life; I’m certainly not going to start now.”

She Designed A Bag Collection 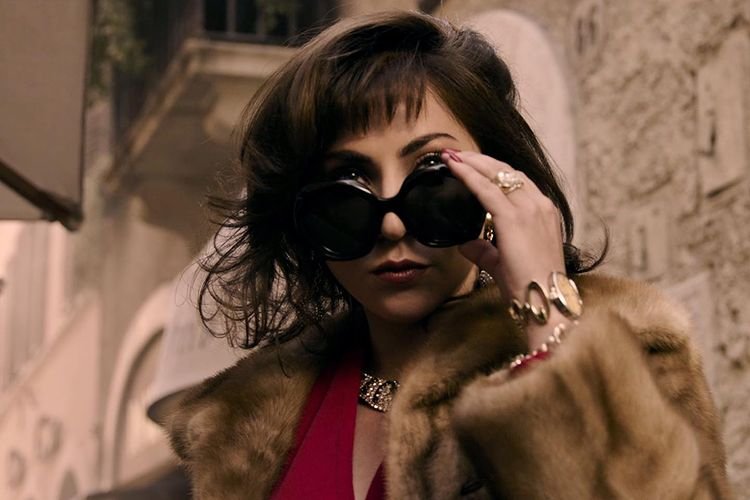 Later on, she changed her mind and found herself a job at a high-end shop called Bozart, located in Milan.

Decades after her time with the house of Gucci, Reggiani's interest in fashion still remained.

She designed a bag collection named Rainbow Tales - symbolic for her rebirth after her time in prison. The collection, which featured fan-shaped purses with rainbow colors, got mixed reviews in Milan Fashion Week.

Before she worked for Bozart, Reggiani actually tried to get into Gucci again.

"They need me... I still feel like a Gucci—in fact, the most Gucci of them all,” she had said in an interview with la Repubblica.

What Happened To Pina Auriemma? 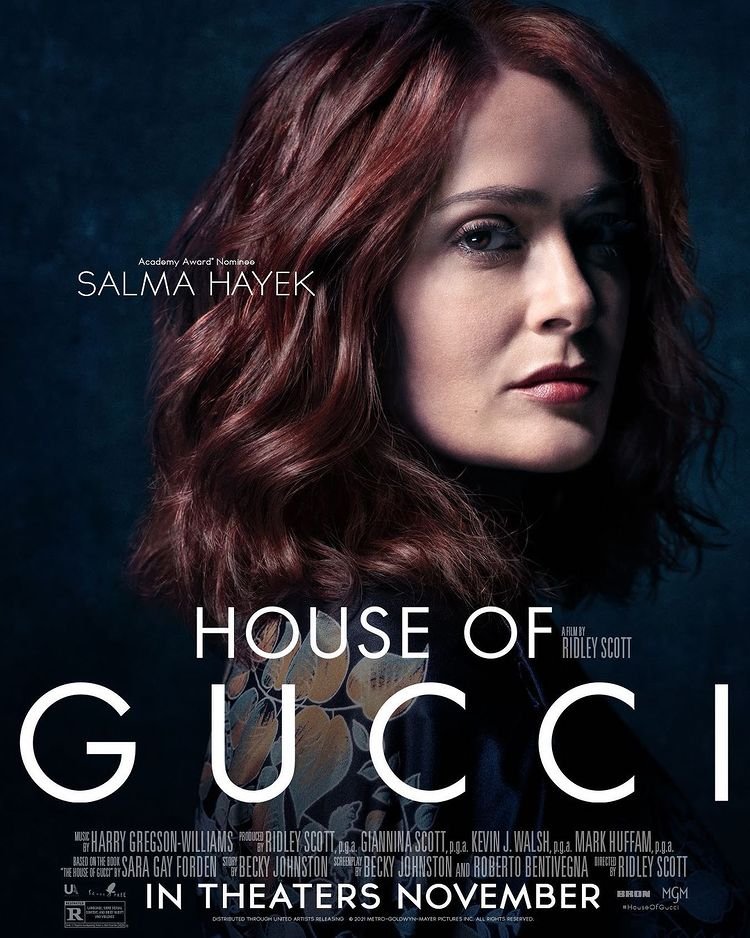 Reggiani's accomplice Pina Auriemma, who was played by Salma Hayek in the film, was released from prison in 2010.

In an interview, Pina had expressed remorse for what happened, deeply regretting her friendship with Reggiani.

What Patrizia Thinks Of 'House Of Gucci' 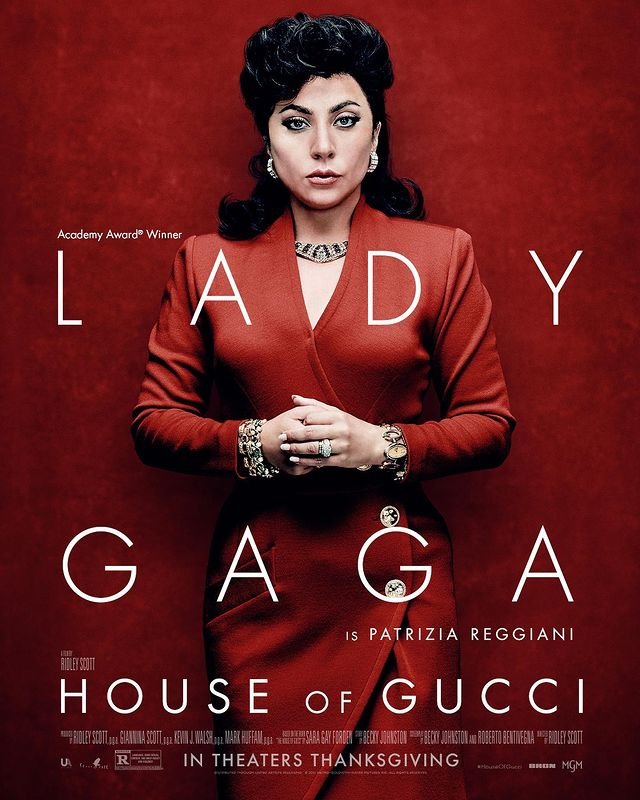 As for Patrizia's opinion on the film, she is reportedly not too happy because she felt disrespected.

"I'm annoyed by the fact that Lady Gaga is portraying me in the new Ridley Scott film without even having the courtesy or the good sense to come and meet me. It's nothing to do with money because I won't be taking a single cent from the film. It's about common sense and respect," Reggiani said to Ansa.