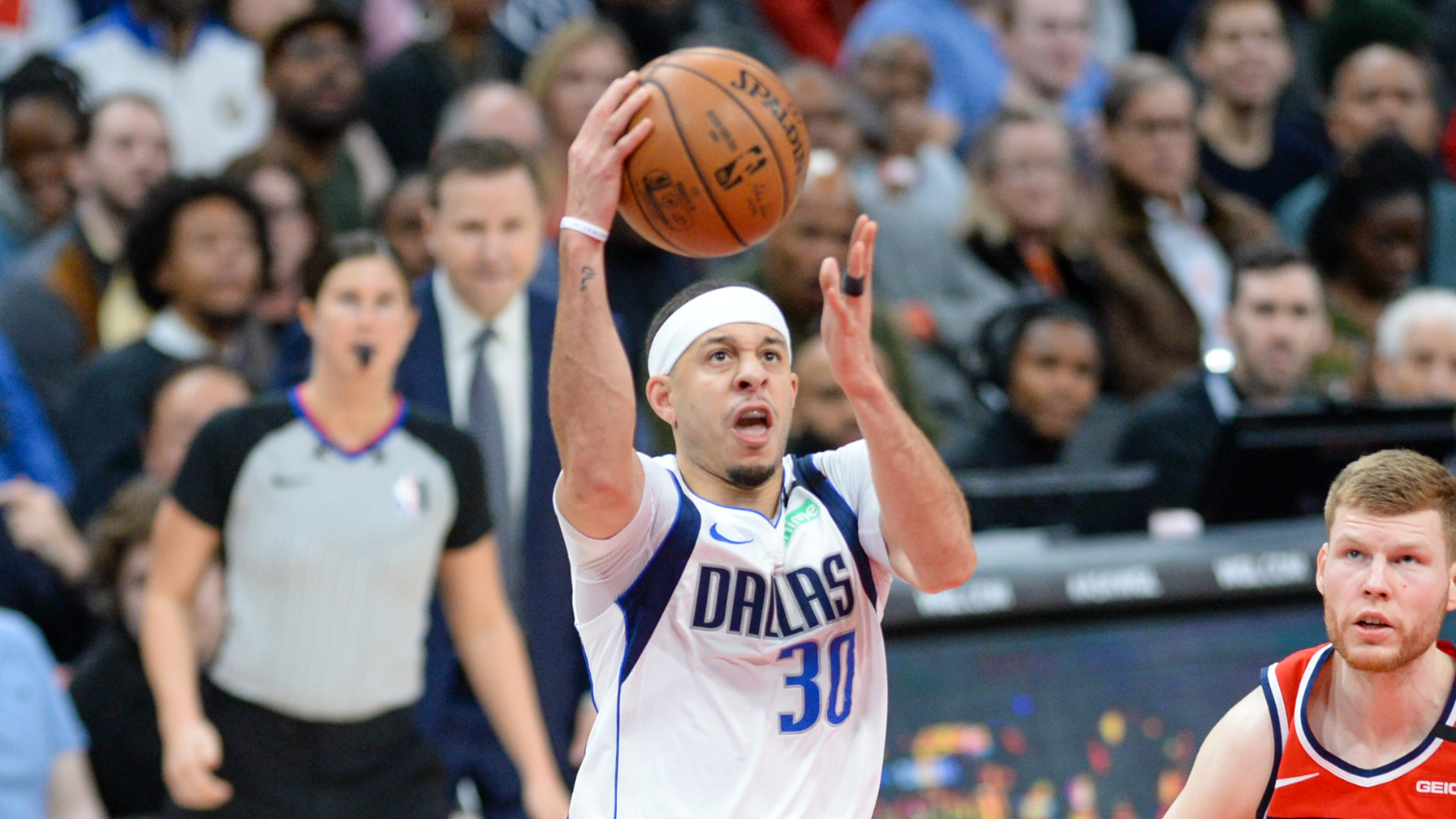 Bringing veteran shooting guard Seth Curry to the City of Brotherly Love was one of the first moves that Daryl Morey made when he assumed the role as the Philadelphia 76ers' president of basketball operations. More than two weeks after taking the position, Morey decided to trade Josh Richardson and the draft rights to Tyler Bey to the Dallas Mavericks in exchange for Curry.

Seth may not be as good as his older brother, Golden State Warriors point guard Stephen Curry, but from the time he arrived in Philadelphia, he immediately made his presence felt on the court.

With the way he's playing, Kevin McCormick of ClutchPoints believes that the Sixers should make it a "top priority" to keep Curry long-term in the City of Brotherly Love.

"Based on what he’s shown thus far, the Sixers should be in no rush to move on from Curry," McCormick wrote. "They still have some time before his contract is up, but retaining him should be a top priority once he enters free agency." 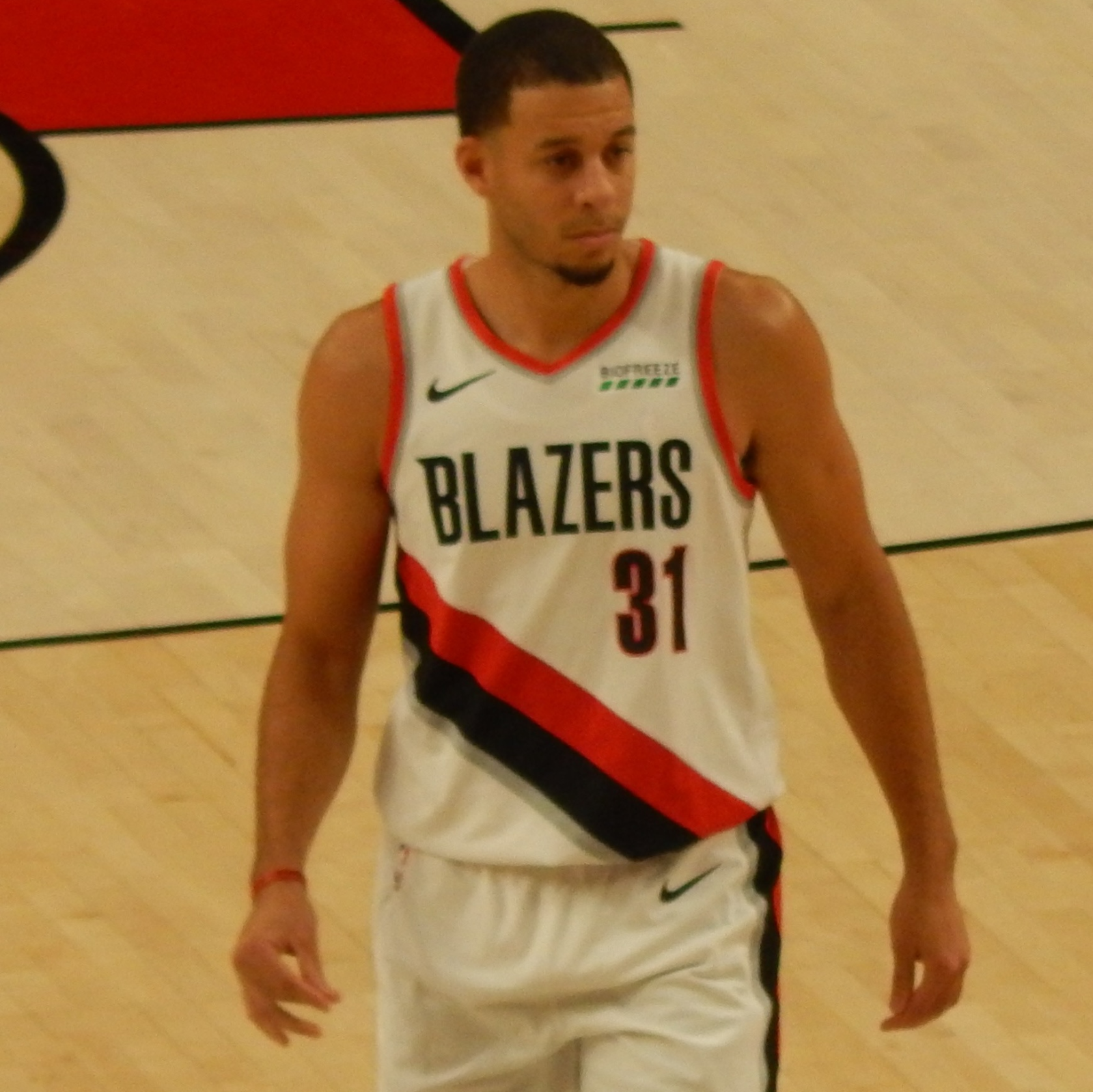 Curry and the Sixers still have until the summer of 2023 to decide whether they want to extend their partnership or not. However, though his next free agency is still far away, the veteran shooting guard seems ready to commit long-term to the Sixers. In a recent interview with Michael Scotto of HoopsHype, Curry said that he's hoping his stint with the Sixers won't end anytime soon.

“I hope so, but I thought I’d be in Dallas for a long time, too, so you never know. It’s a crazy business,” Curry said. “Things change fast. As a player, you want to be somewhere for a long time. It’s been a great fit. I love the energy in Philly. We’ll see what happens.”

It wouldn't be a surprise if the Sixers decide to give Curry a new contract when he becomes an unrestricted free agent in the 2023 NBA offseason. With his ability to efficiently knock down shots from beyond the arc and excel in an off-ball capacity, Curry is in no doubt an ideal fit alongside Joel Embiid, who is unanimously considered the face of the Sixers' franchise.

Sharing the floor with an elite three-point shooter like Curry allowed Embiid to focus more on dominating under the basket which helped him maximize his effectiveness on the court.

Before thinking about giving Curry a new contract, the Sixers would need to focus first on solving the ongoing drama surrounding All-Star point guard Ben Simmons. Since the 2021 NBA offseason, Simmons has been finding his way out of the City of Brotherly Love. Despite strong efforts from the Sixers to convince him to stay, the former No. 1 pick seemed determined to leave the Sixers.

As of now, the Sixers are active on the market, finding a team that is willing to give them another All-Star caliber player in exchange for Simmons.