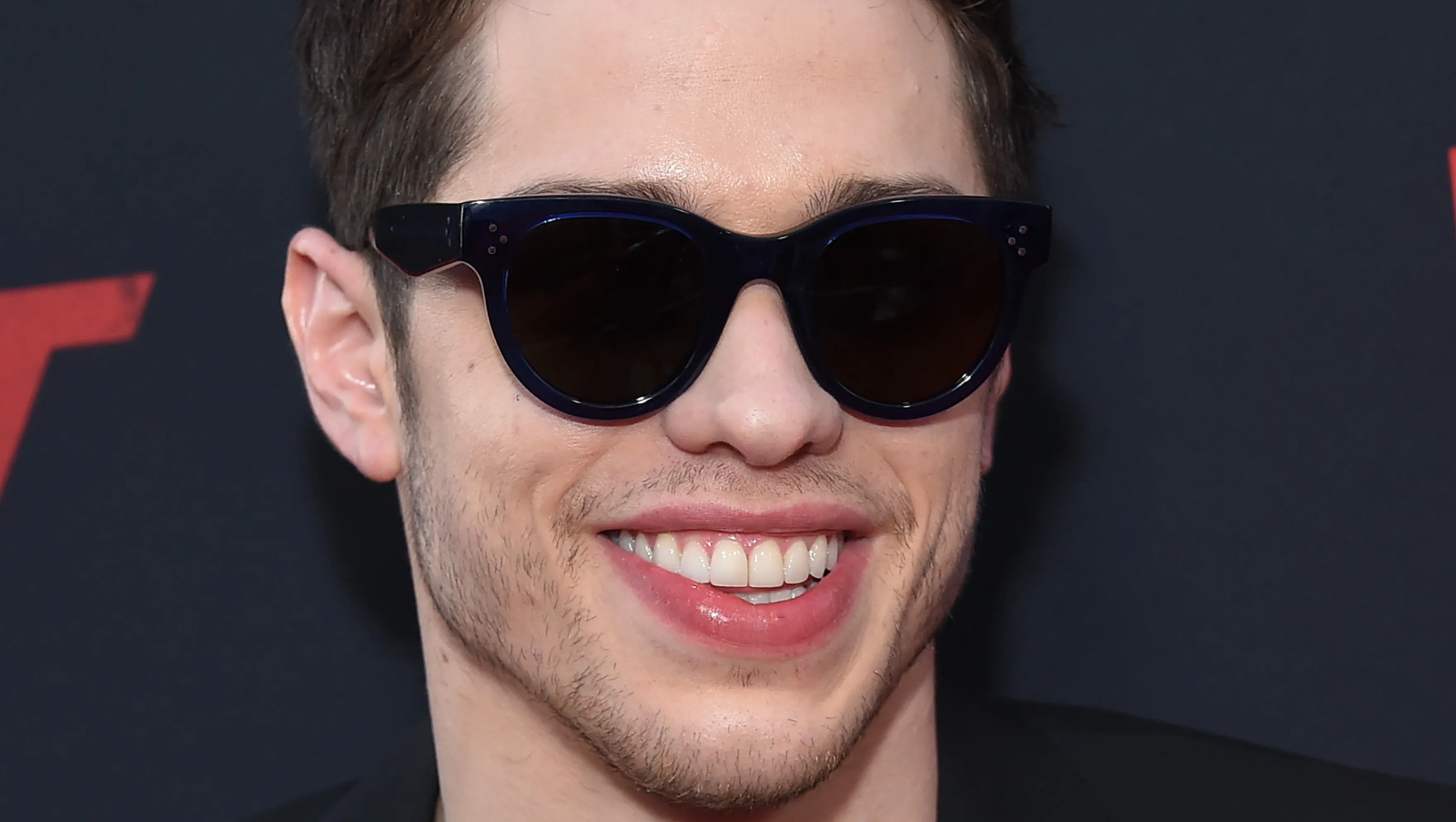 Pete Davidson and Machine Gun Kelly are BFF goals. The 28-year-old SNL comic and the 31-year-old rapper-turned-rock-star have been best buds ever since co-starring in Netflix’s 2019 Mötley Crüe biopic, The Dirt, with their cute bromance grabbing headlines at every turn.

The duo, who has worked together in two other movies, Big Time Adolescence (2019) and The King of Staten Island (2020), is linked by more than a passion for acting. They both love weed and rapping to SpongeBob Squarepants' "F.U.N." song, and have publicly supported each other through hard times over the years.

Scroll for a look at Pete and MGK's super tight friendship.

Pete and MGK's friendship may have truly kicked off after being reunited on The Dirt set but the pair actually met sometime in 2015-2016. The SNL star talked about his first encounter with the rapper and actor, whose real name is Colson Baker, in a 2019 video interview with Coveteur, revealing the now-BFFs first bumped into each other at Wild 'N Out.

"[After Dirt] we became the bestest of the friends," said Pete, as MGK gestured lighting up a doobie and passing it to his bud -- something that has remained a constant throughout their relationship, the pair disclosed.

During the joint interview, MGK, who said he realized they'd become friends when Pete "rapped every single word" of his old song, "Breaking News," to him, shared that the comic's favorite track of all time is Bonnie Tyler's "Total Eclipse of the Heart," whereas Pete hilariously revealed that "my man likes feet."

When MGK Gushed Over Pete 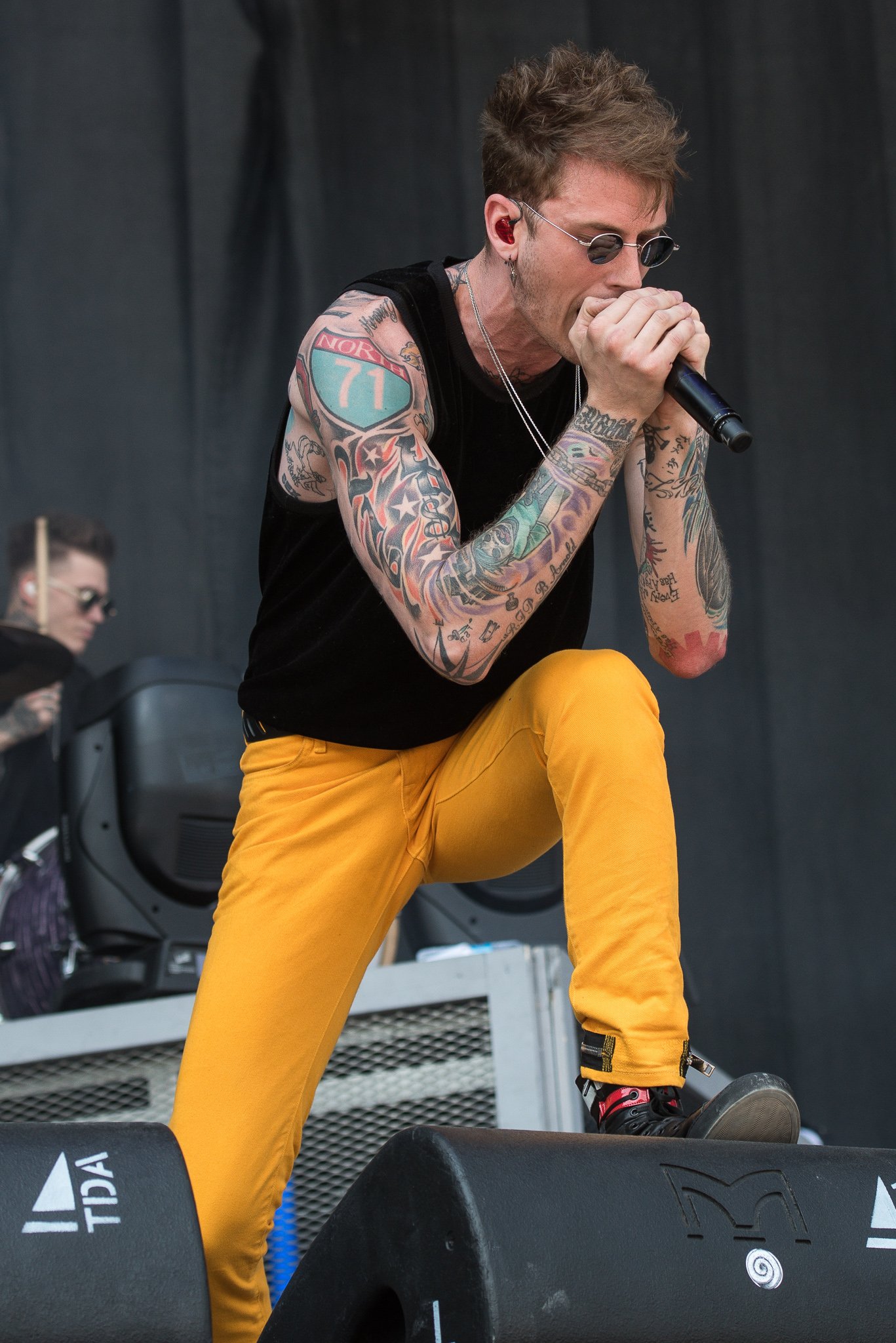 While the pair is now in the news for dating gorgeous older women -- the "Bloody Valentine" singer has found love for the first time with Transformers star Megan Fox, 35, whereas Pete's budding romance with Kim Kardashian, 41, is the hottest celebrity gossip at the moment -- MGK had love only for Pete when he gushed about his "best friend" during an episode of The Howard Stern Show in September 2020.

Recounting the moment when Pete proposed to his ex Ariana Grande back in 2018 after only a few weeks of dating, MGK said the SNL star became "a symbol of hope" for average dudes.

"I remember when the Ari thing happened, I just looked at Pete and we all looked at him like, 'Man, the average American dude is very proud,'" he said while giving a thumbs up. 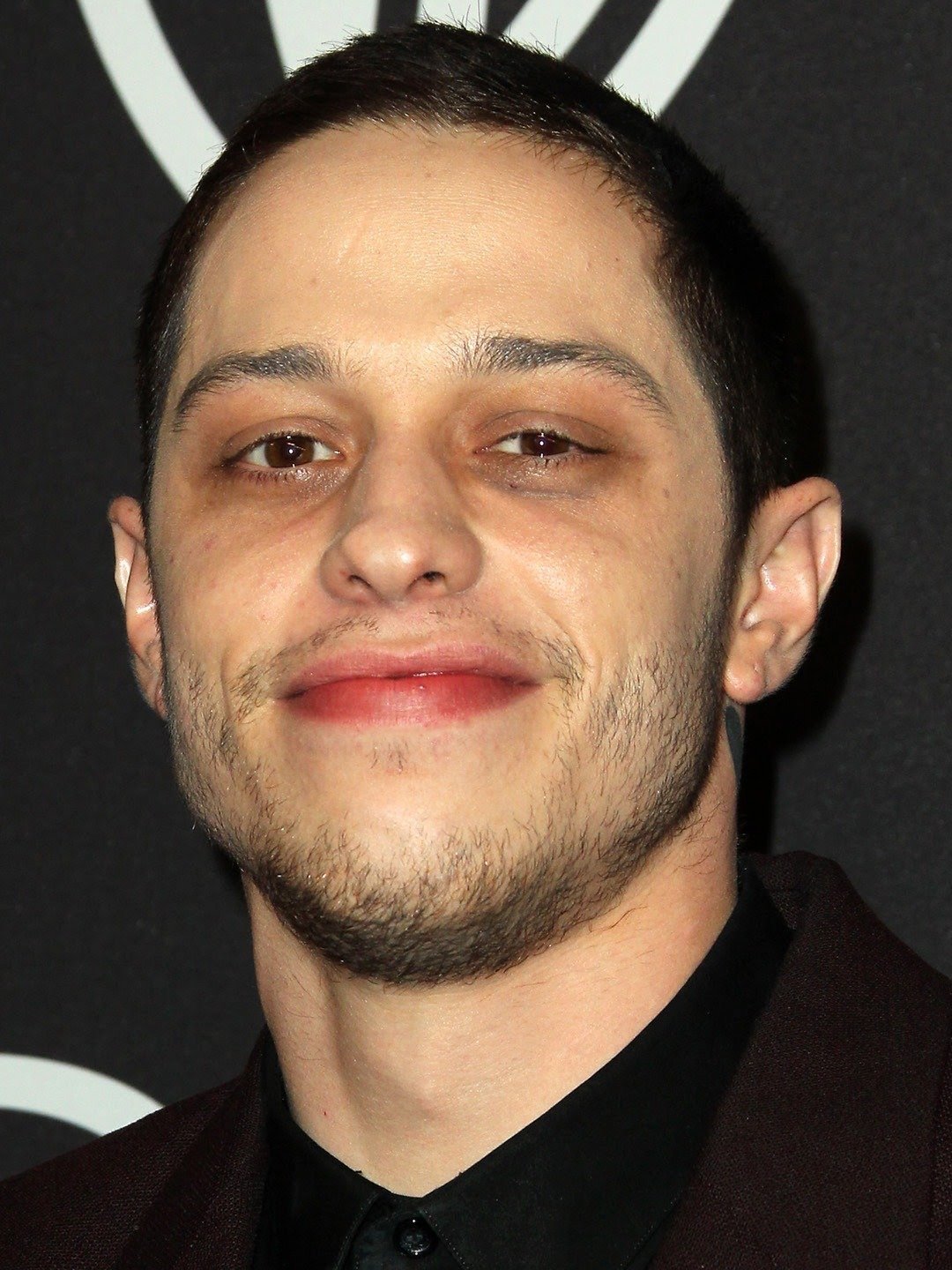 MGK, who revealed to Coveteur that he and Pete truly bonded "during the last couple of months of 2018," which the rapper described as "really gnarly times for both of us," was there for his best friend after his split from Ariana in November that year.

The Hotel Diablo artist reportedly flew to New York to be with his buddy when Pete was struggling with his mental health post-breakup, with the pair later broing out together at the Sundance Film Festival in January 2019 ahead of the Big Time Adolescence premiere.

In a selfie video from their plane ride to Utah, MGK and Pete could be seen smiling as they kicked back and smoked marijuana in their private jet, per TMZ.

"Pete and Kelly are always good times, even when life hurts," the outlet reported at the time. 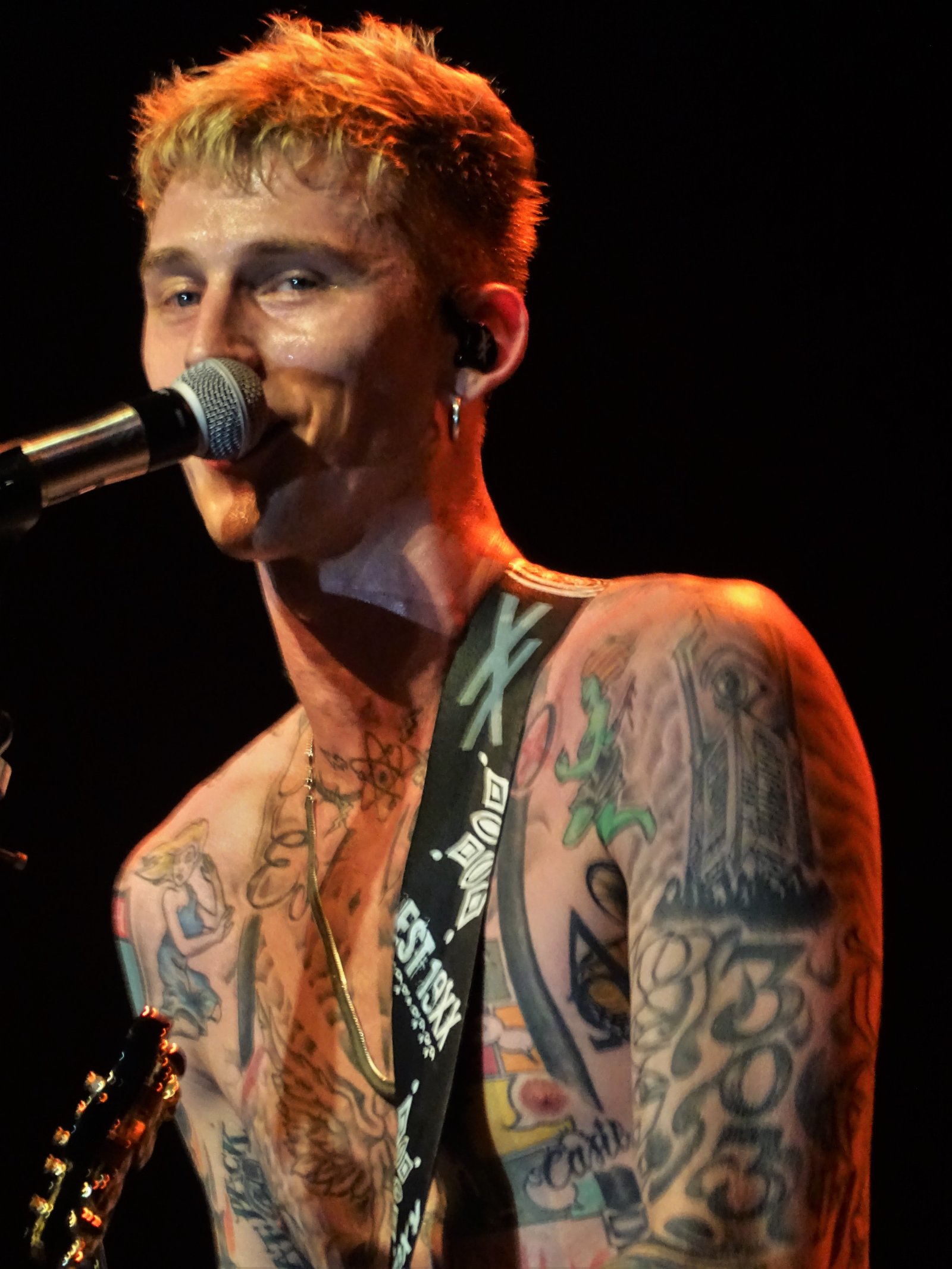 MGK, who was going through his own personal drama around the same time that Pete and Ariana ended their relationship, opened up about how important his friendship with Pete was in an interview with the New York Post later that year.

The "Wild Boy" singer, who reportedly hit a rough patch after his alleged romance with Halsey led to a feud with her ex, rapper G-Eazy, told The Post he and Pete were determined to turn their lives around going into 2019.

“It was a rough ending of that year, but the way that we started off 2019… we were focused and determined and not gonna let the narrative continue to be decided by the public,” he said.

Raving about his pal, who gifted MGK a Rolex as a symbol of their friendship, the rapper shared he felt he and Pete were "separated at birth."

“You ever meet somebody and you’re like, ‘Were we separated at birth?’ It was one of those things," said MGK, adding: "I probably credit some of how tight we became to how much weed we both smoke.”