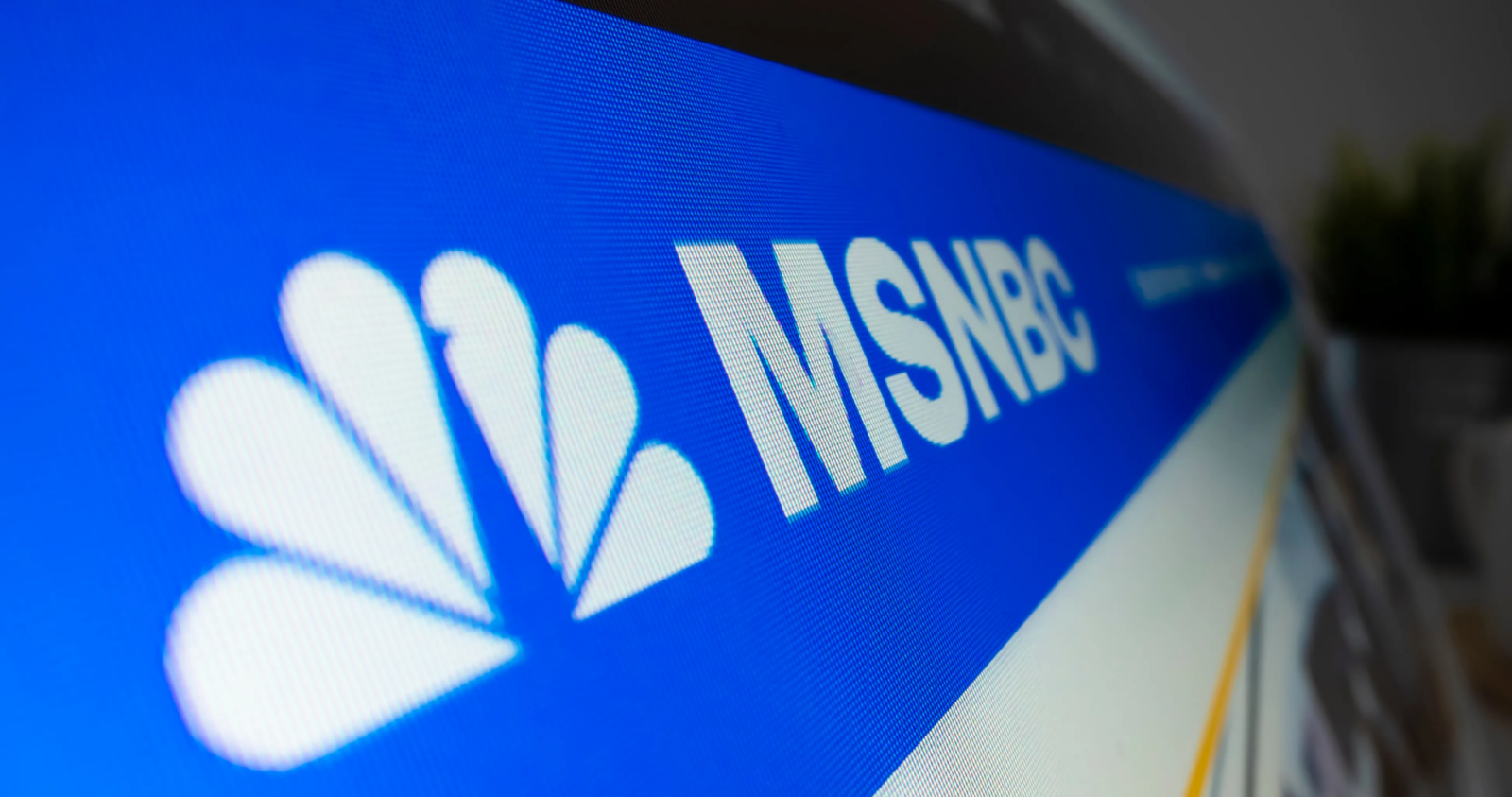 Kyle Rittenhouse wounded one and killed two people in Kenosha, Wisconsin in the summer of 2020, but claims to have acted in self defense.

Rittenhouse's trial attracted unprecedented attention from members of the press and the public alike, polarizing the United States along partisan and racial lines.

Conservatives have expressed support for Rittenhouse, while liberals have described him as a white supremacist and a vigilante.

The jury began deliberations on Tuesday morning, and it remains unclear when exactly a decision will be reached.

Below is the latest update on the controversial case.

On Wednesday, Judge Bruce Schroeder, who is presiding over the case, banned the liberal-leaning network MSNBC from covering the trial.

A freelance producer for the network allegedly followed the jury bus on Wednesday evening, and tried to take photos of the jurors.

The producer did not actually manage to take any photos of the jurors, but he was nonetheless arrested, as reported by The Hill.

The freelancer reportedly told the police that he followed the bus at the direction of his boss in New York City. 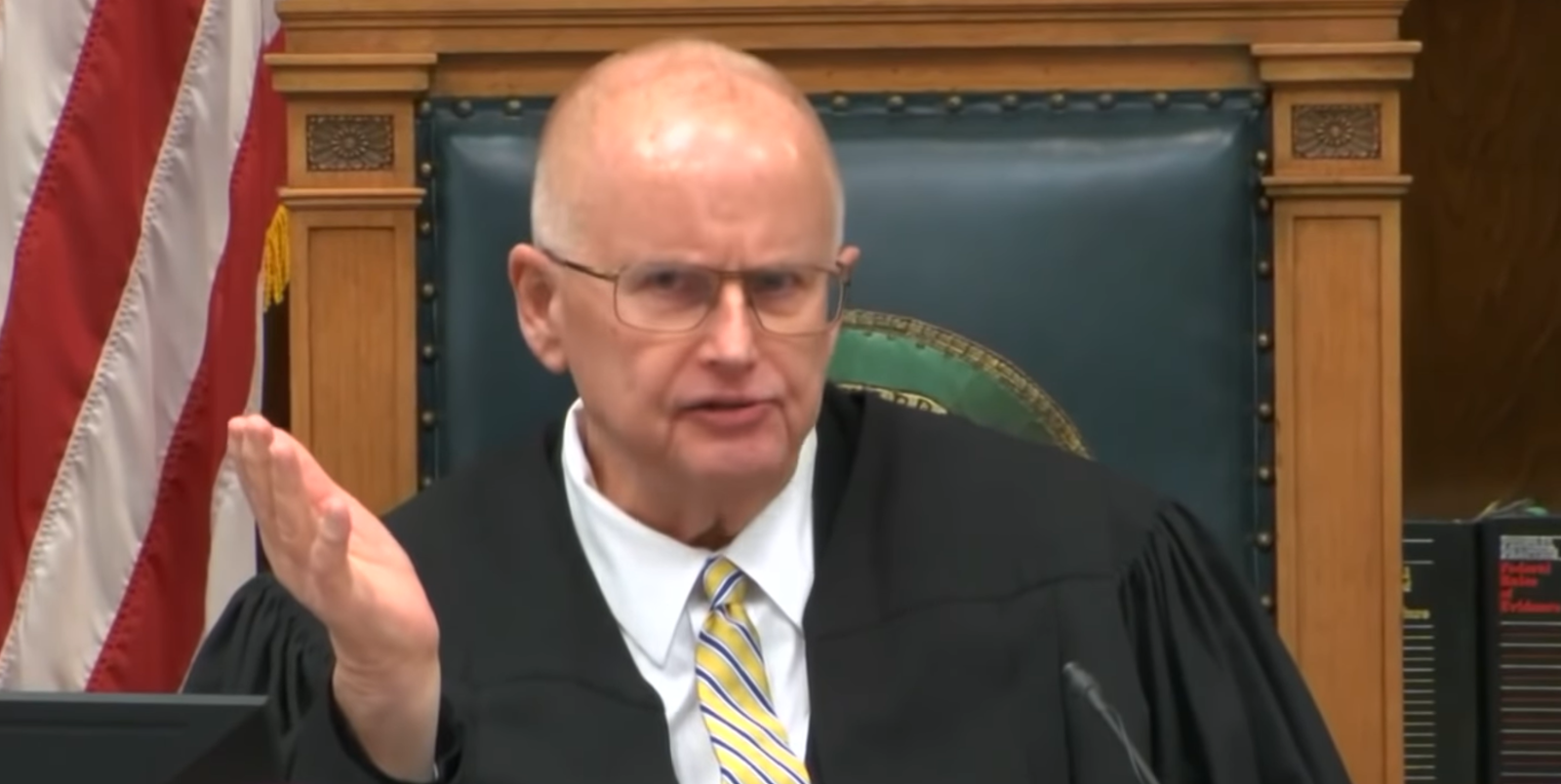 As he was announcing his ban, Schroeder condemned MSNBC's behavior.

"I have instructed that nobody from MSNBC News be permitted in this building for the duration of this trial," the judge said in the courtroom.

NBC denied Judge Schroeder's claims, saying that the producer never actually intended to photograph the jurors and vowing to cooperate with the authorities.

"Last night, a freelancer received a traffic citation. While the traffic violation took place near the jury van, the freelancer never contacted or intended to contact the jurors during deliberations, and never photographed or intended to photograph them," NBC said in a statement supplied to The Hill.

"We regret the incident and will fully cooperate with the authorities on any investigation," the network noted.

Critics seized on the opportunity to criticize MSNBC for its allegedly biased coverage of the Rittenhouse trial.

"MSNBC obstructing justice by trying to make the Rittenhouse jurors know that the media is watching them and trying to discover their identity, as a little warning that they had better deliver the right verdict," Greenwald wrote.

He also cast doubt on MSNBC's explanation, asking why the freelancer was near the bus if he never intended to photograph the jurors.