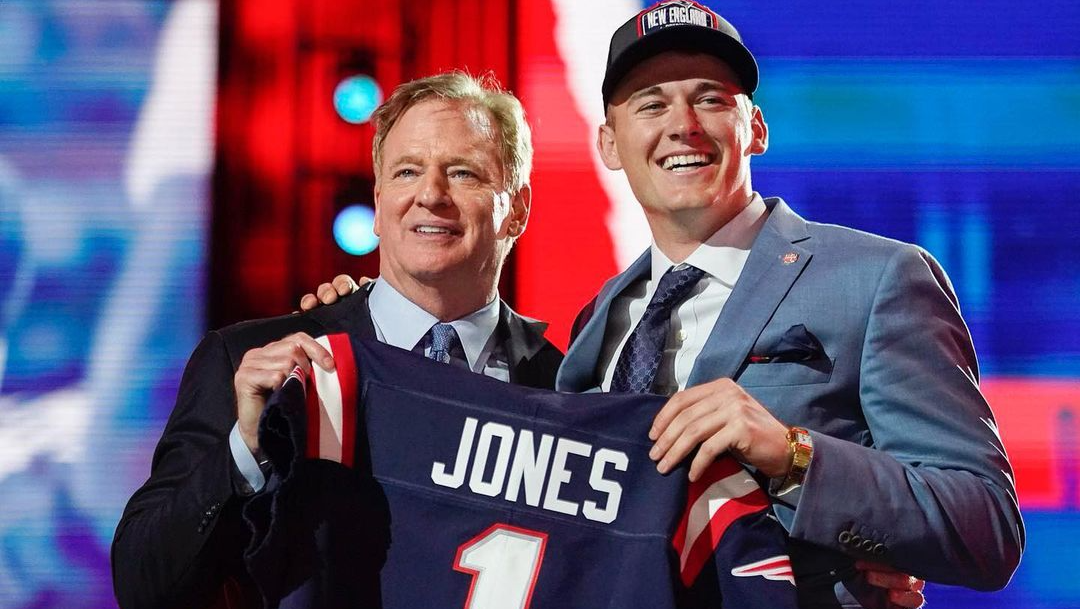 It didn't take long before Bill Belichick found his guy.

Just a year fresh off Tom Brady's departure, the New England Patriots drafted Mac Jones out of Alabama and, thus far, he looks tailor-made for the franchise.

Jones won the starting job over Cam Newton even before the start of the season. His work ethic and constant improvement have made him a fan favorite already, and he's getting better and more comfortable by the week: 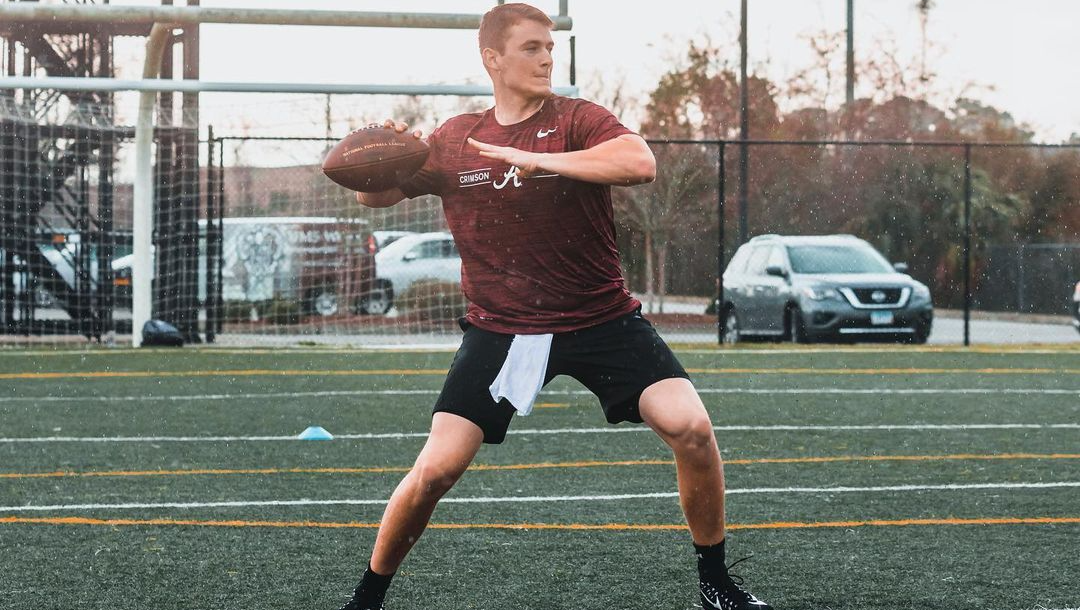 Jones has turned a lot of heads during the first 10 weeks of his NFL career.

Even Julian Edelman - one of Brady's best teammates and closest friends - had to give him his flowers after watching him dominate the Cleveland Browns:

"The kid is dealing," tweeted the Pats legend.

Unsurprisingly, that led to plenty of reactions around social media.

In fact, former NFL player Ryan Clark went as far as to say that Jones has proven to be better than Tom Brady was when he took over the starting spot:

"[Mac Jones] is as good as Tom Brady, or probably better than Tom Brady was, when he became the QB of the New England Patriots," Clark said on Get Up ESPN. "And the team around him is playing well right now, too. We're seeing a team that can mess around and go to the Super Bowl like I said, and it's all because of the way this dude is playing." 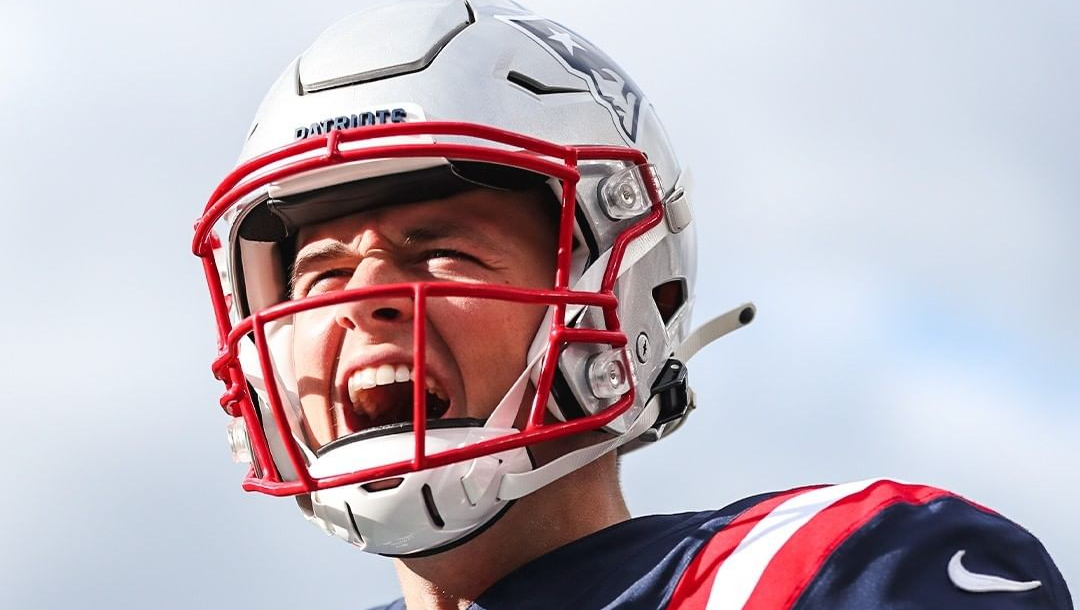 While it's still way too early to tell how his career will fare and whether he'll be as good as Brady, Jones has been the best rookie QB this year and it's not even close.

His season stats of 2,333 yards, 13 touchdowns, 7 interceptions, and 69% completion percentage may not seem that impressive to the naked eye.

However, he's getting more comfortable as the weeks go by and his numbers are trending up at an alarming rate for the rest of the league.

Don't Sleep On The Patriots 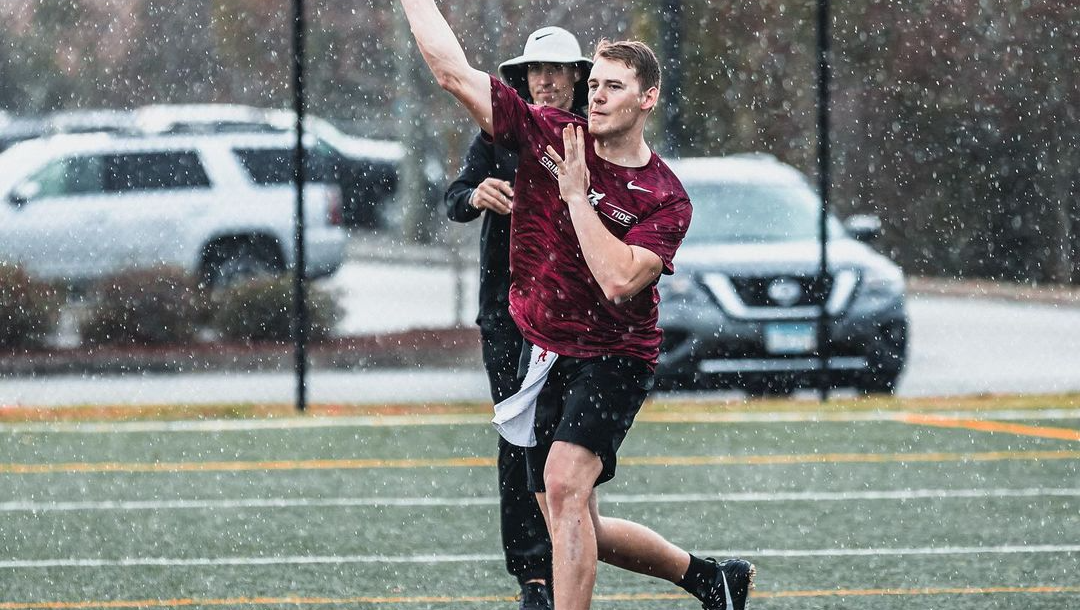 The Patriots are now riding a 4-game winning streak and sit at a 6-4 record, trailing the Buffalo Bills by just half a game for the top spot in the AFC East.

Their defense is playing at a championship level again and their offense is starting to get more fluent and comfortable.

It's a long shot and they still need to get past the Bills twice to think about winning their division. But if someone knows what it takes to do it, that's Bill Belichick.