Justin Bieber To 'Squish Out A Nugget' With Wife Hailey

Justin Bieber is officially eyeing up taking things to the next level with wife Hailey Baldwin. The "Peaches" pop star, 25, has been making headlines for opening up on new Amazon Prime documentary Justin Bieber: Our World, with a reveal seeing him keen to start a family with Hailey, also 25.

Justin was met with some resistance as he outlined wanting to "squish out a nugget" - YSL face Hailey sent him the cold shoulder as she asked which year he meant. See the details below. 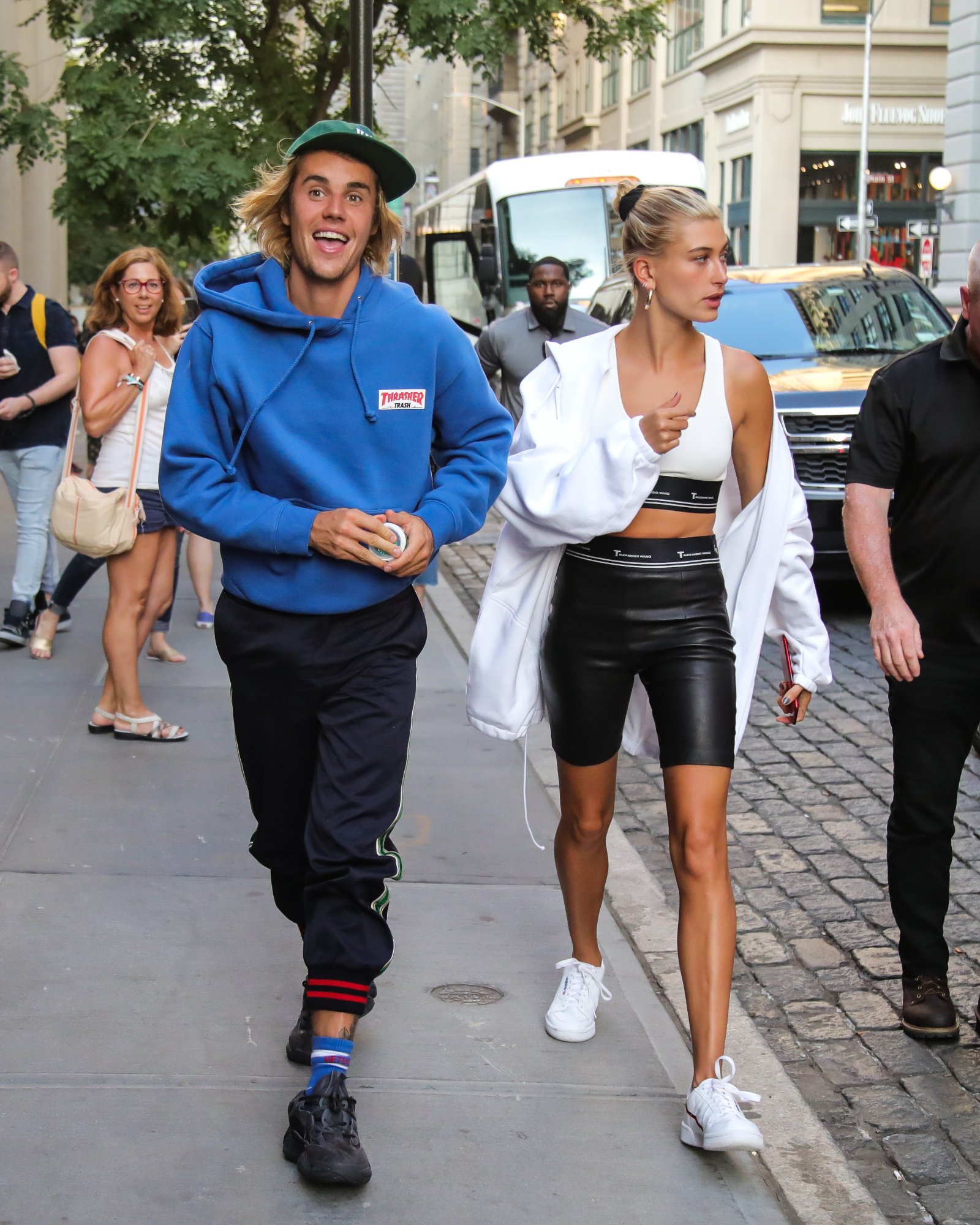 Scroll for photos. Justin, who married Hailey in an unannounced 2018 wedding as the two secretly wed in a courthouse, is fresh from marking his third anniversary with Hailey. Opening up on plans to become a parent, he said that he was looking to "continue to set goals and have fun doing them, make sure I put family first … and hopefully we will squish out a nugget."

This is where Hailey seemed pretty taken aback. "In 2021?" the blonde asked her husband.

Justin replied: "The end of 2021? We start trying?" but his enthusiasm wasn't met with a right-back-atcha as Hailey said: "I don't know. Ok, maybe. We shall see." Justin, who has been making headlines as his wife defends allegations of an unstable marriage, said it was "up to you, babe."

The hot couple had made pregnancy headlines just recently as Justin was seen placing a hand to his wife's belly during their high-profile 2021 Met Gala appearance. No baby bump, though. 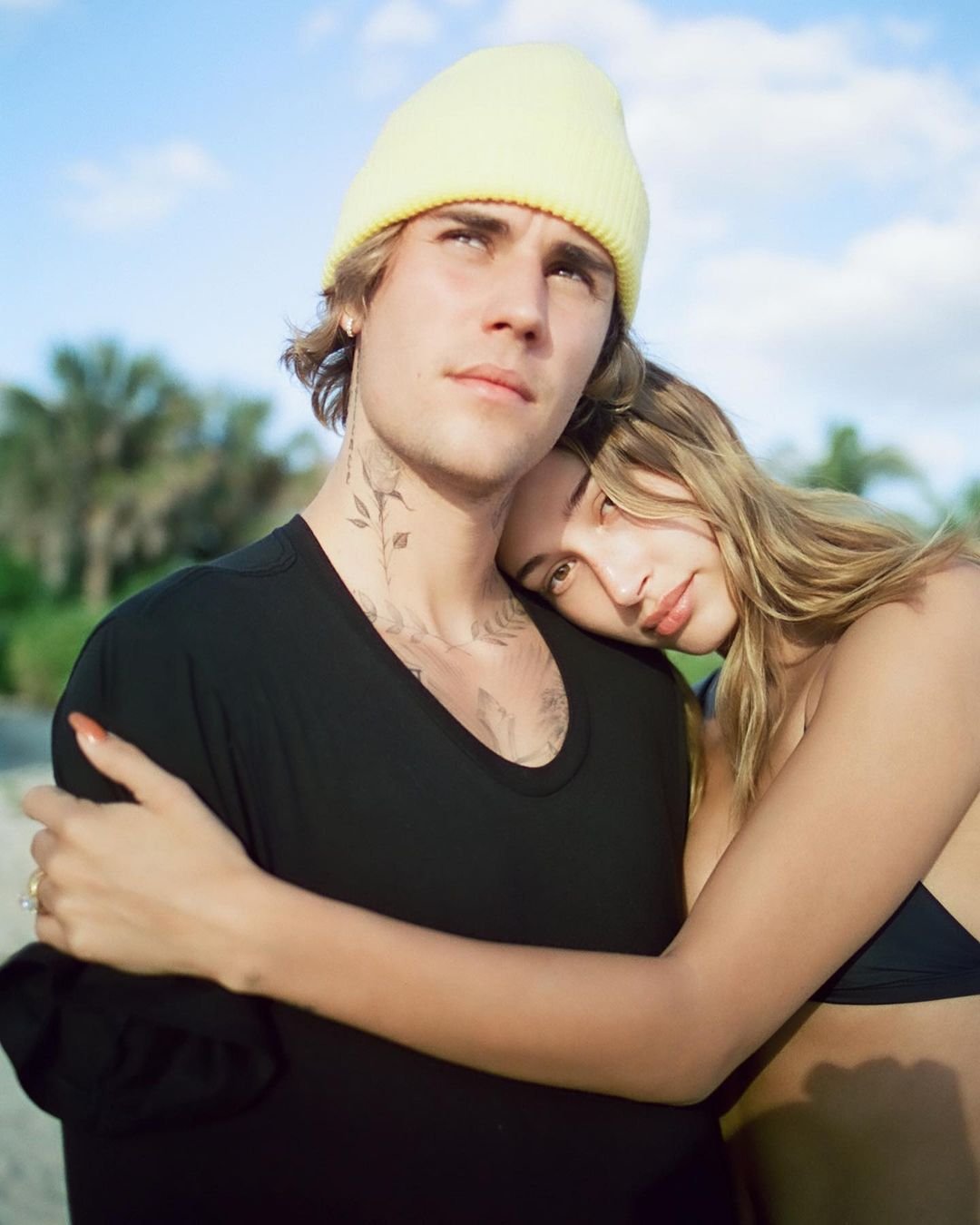 2020 marked Hailey opening up to Vogue, where again, she didn't seem 100% convinced that having kids right now is the best route for her.

“The strange thing is that I’ve always wanted to have children early, but now that I’m married, I feel less of an urge,” she said as the couple eyed two years of marriage.

“I am an ambitious girl with many projects,” she continued. “It will happen, but not now.” Justin was there to support her, stating: "We’re still pretty newly married. I mean, we’ll celebrate two years in September."

Reportedly Focusing On Their Careers

Meanwhile, and more recently, sources close to the couple say that kids are on the agenda, but that their careers are coming first.

"Hailey is super focused on her career right now and isn't in a rush to have kids," one reported to ET. "Of course they have talked about their future and building a family together someday, but both of them are busy with work right now and Hailey really wants to build up her YouTube channel. The two of them are very supportive of each other."