The Real Reason 'Scorpion' Was Cancelled

Scorpion fans are about to be hit with their second heartache.

In the years since CBS canceled the series after its fourth season finale on April 16, 2018, they've been able to catch up with old episodes on Netflix. But, at the end of the day on Thursday, September 30, 2021, Scorpion is leaving the streaming service.

Following the cancellation of the show, fans called for Netflix to reboot the series on their platform. However, no such thing came about and as of tomorrow, the program will no longer be available.

'Scorpion' Was the Lowest-Rated CBS Show When It Was Canceled 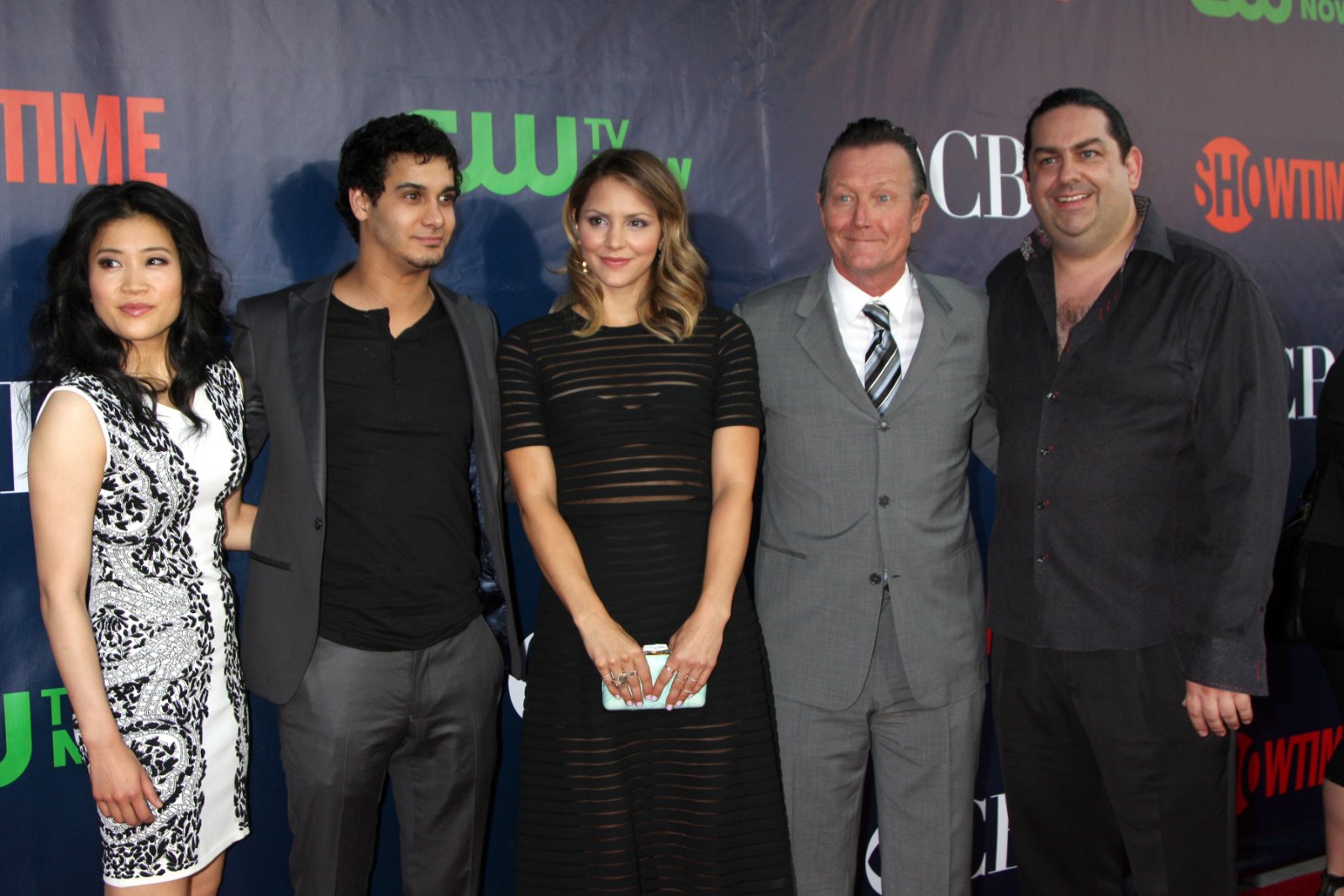 Although CBS never confirmed why exactly they chose to end Scorpion after four seasons, a report from Looper in October of last year suggested that the decision was made based upon the ratings of the series.

While Scorpion got off to a decent start when it began airing in 2014, Deadline said in May 2018 that by Season 4, the series was one of the network's lowest-rated programs of that time.

Unfortunately, the low ratings weren't something CBS could look past when it came time to renew or cancel.

A Fifth Season Of 'Scorpion' Is Highly Unlikely 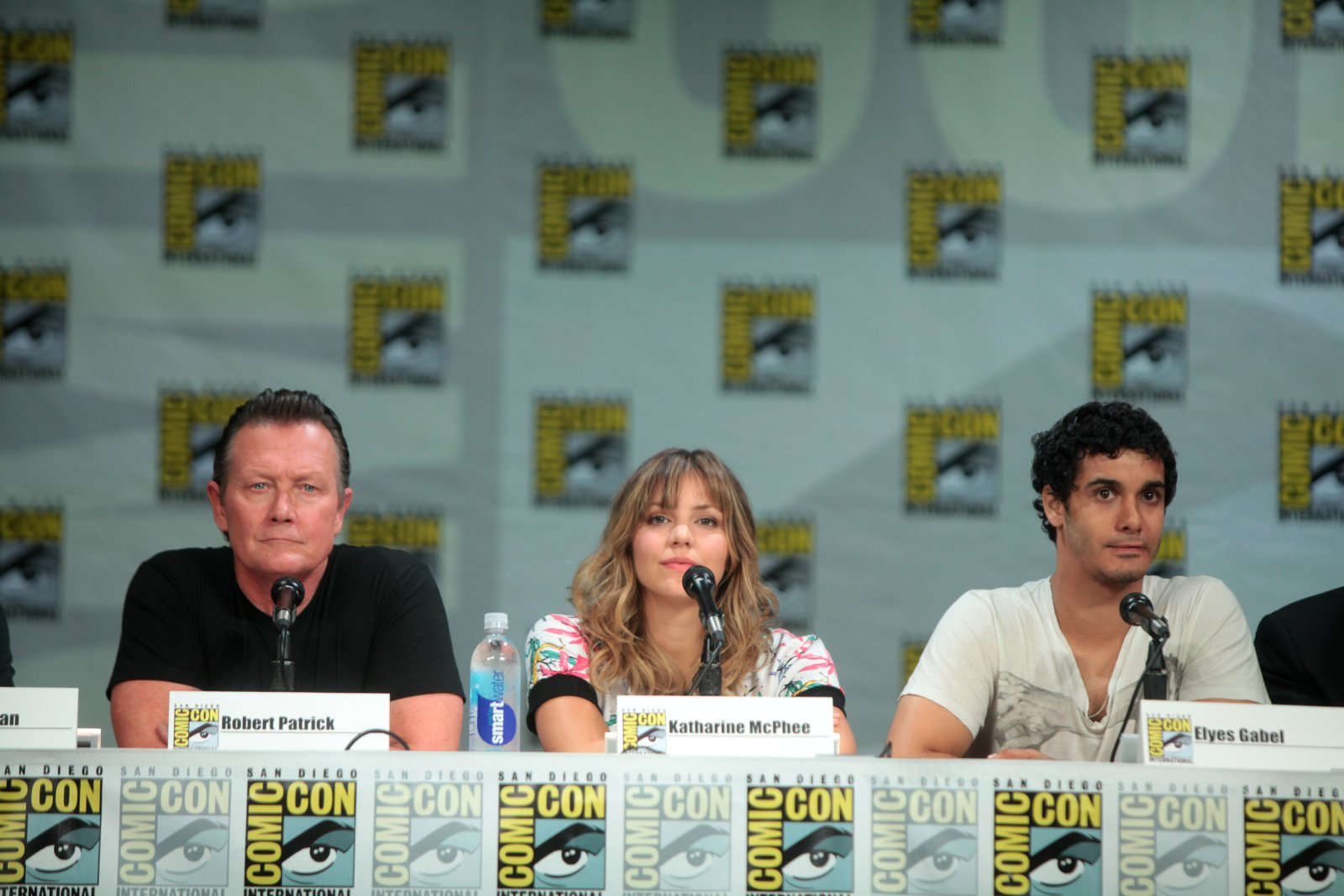 After Scorpion was canceled by CBS, many of its loyal fans begged Netflix to pick it up for more seasons on their streaming service. And while there was some hope that the idea would come into fruition at that time, far too much time has passed at this point for a potential Season 5. So, when it comes to Scorpion living on in the coming years, it's hard to say if it will do so beyond a distant memory, especially after its exit from Netflix on September 30.

The 'Scorpion' Cast's Reaction to the Cancellation 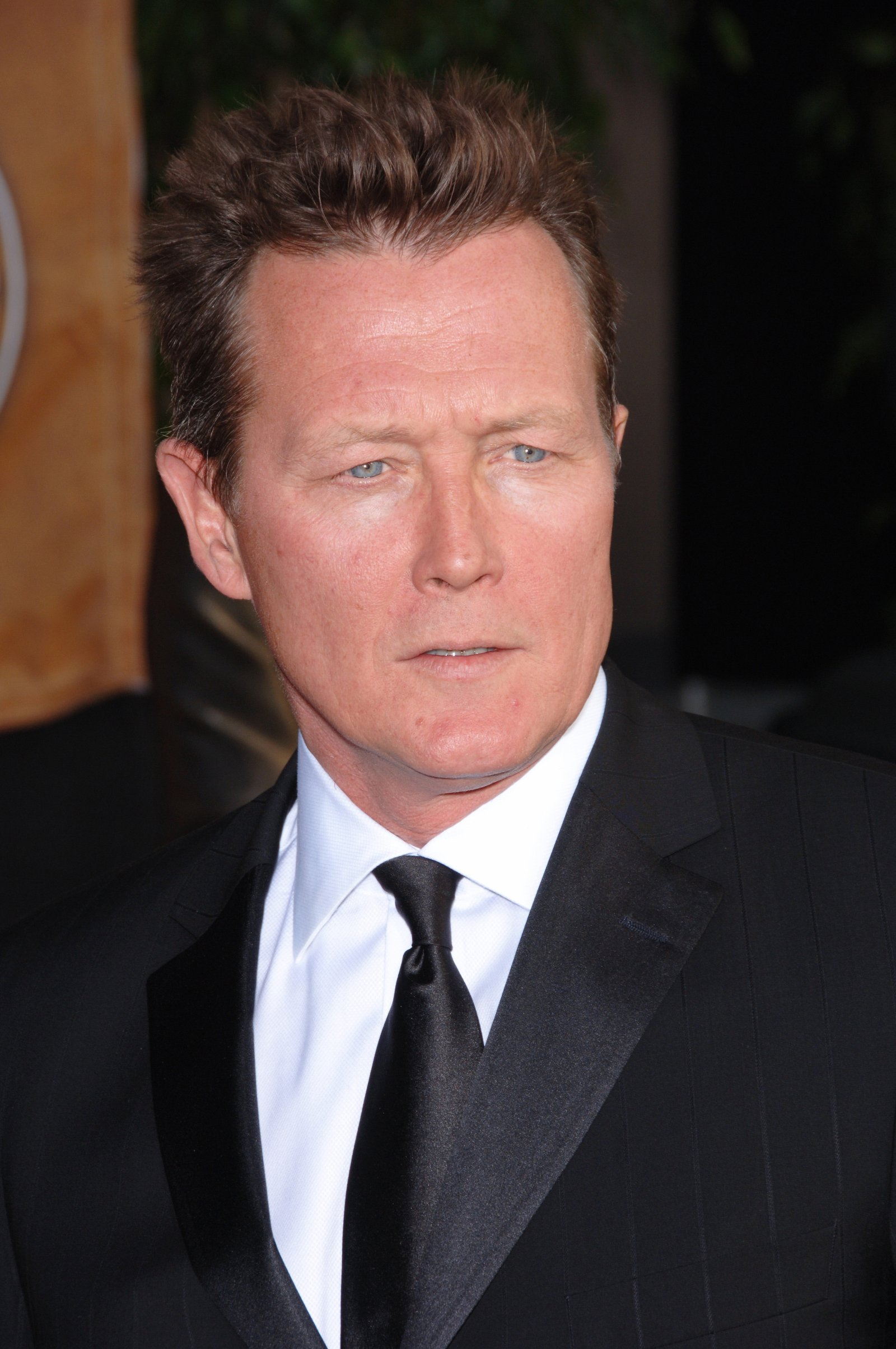 After Scorpion was canceled, Robert Patrick (Cabe Gallo) weighed in on Twitter.

"Thank you to all the fans! The writers, the crew, the cast, and [CBS] it’s been a great story to tell and a hell of a run! On to the next!" he wrote.

"Thank you so much to [CBS] for this journey, to my awesome cast mates and crew whom I learned from every day and to all the wonderful [Scorpion] fans for being so passionate about what we created. we’ll always be a family," she tweeted. 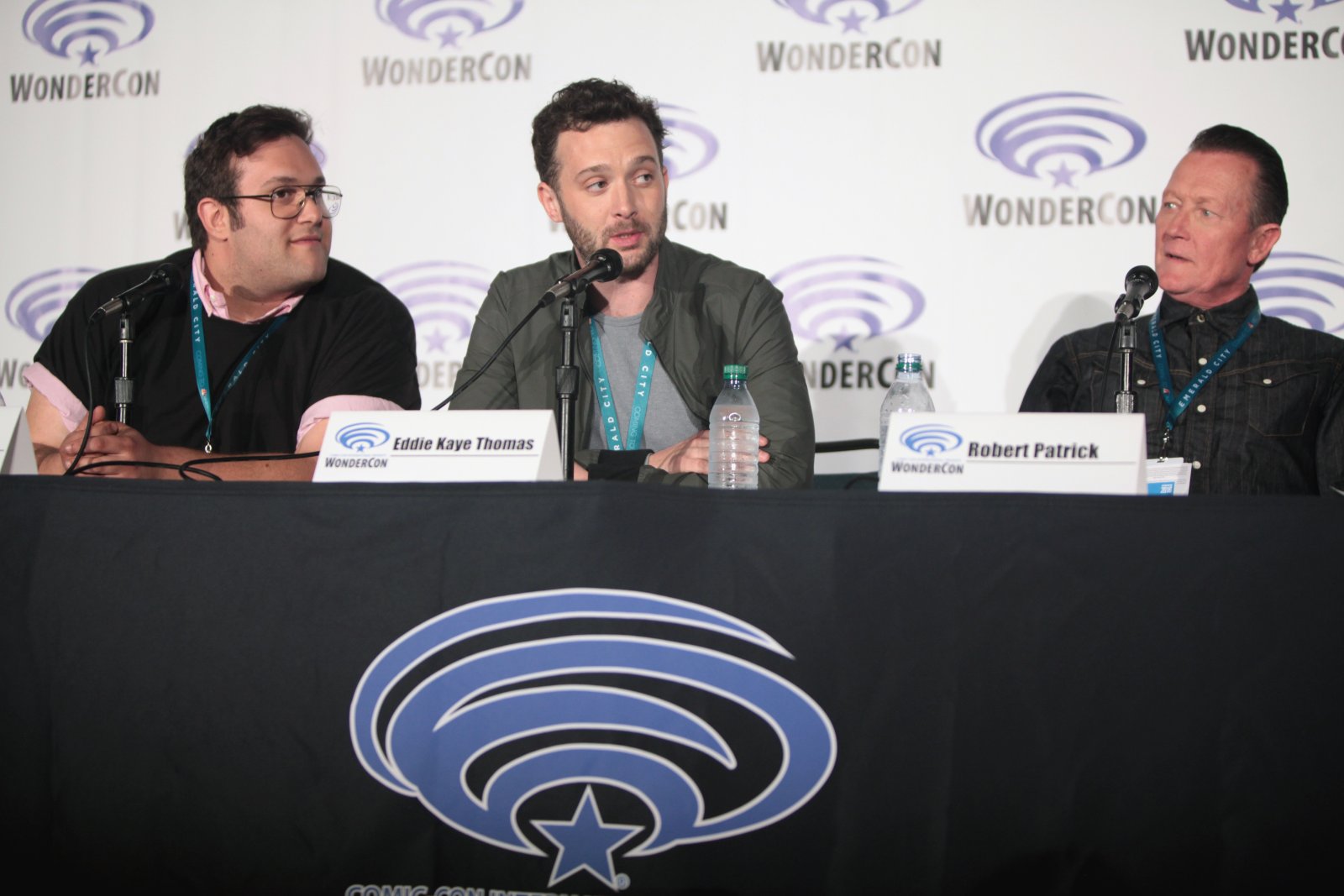 While appearing on KTLA, Eddie Kay Thomas (Tobias "Toby" Merriweather Curtis, M.D.) said that playing a genius hasn't made him any smarter.

"I'm using all my mental energy on memorizing lines," he explained.

In response, Thomas said that his secret is that he has "no life," saying, "I literally go home and just stare at a script. It's a lot of words when you're on a CBS show."