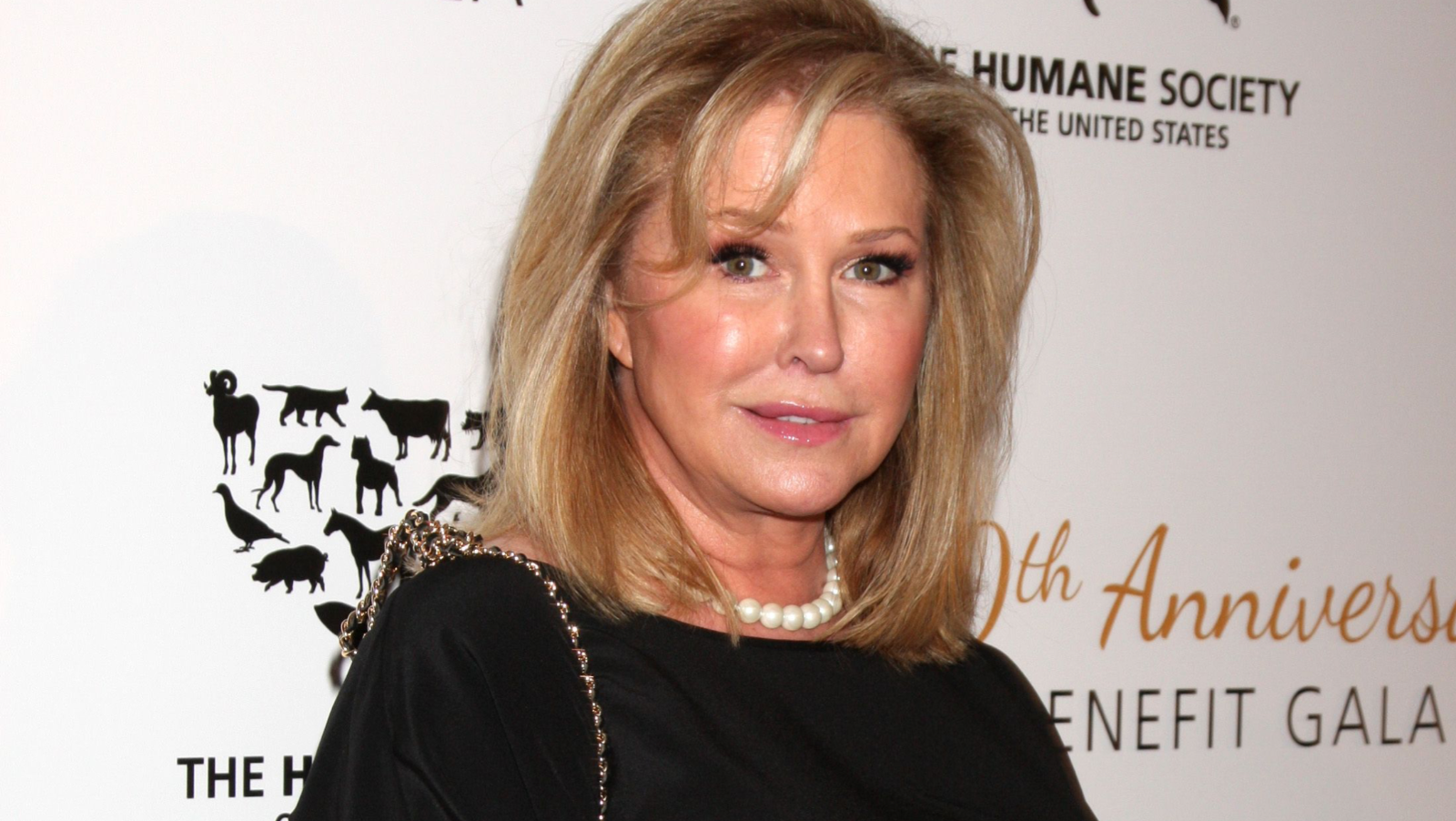 The ladies of the Real Housewives franchise are rumored to make a substantial amount for exposing their private and over-the-top lives to the Bravo cameras, with some allegedly making millions. However, when it came to Kathy Hilton's decision to join The Real Housewives of Beverly Hills in a part-time, or "friend" role, for season 11, money had nothing to do with it.

Months after the socialite, who is married to real estate mogul Rick Hilton, of the famous Hilton dynasty, joined the show, she explained why she wanted to be a part of the show.

Kathy Hilton Wants To Remain On Good Terms With Her Sister 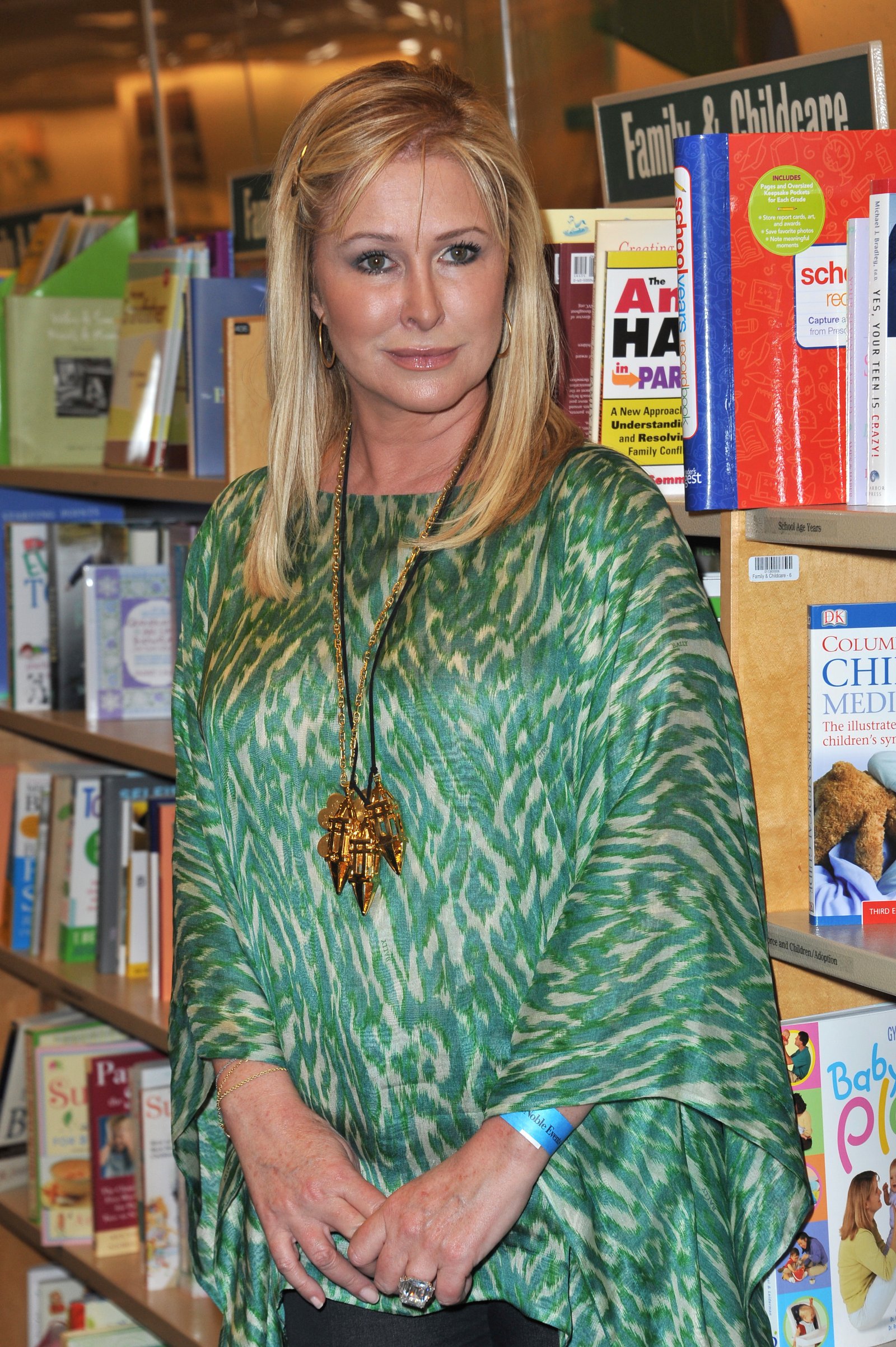 "Kyle and I have had our ups and downs, and if my mom was still here, it never would’ve happened. We wouldn’t have fallen out," Hilton admitted. "It was frustrating because I think I could’ve had a platform if I wanted one, but I chose to keep silent. We started to put the pieces back together a couple years ago. I had a little birthday dinner for her here at the house. I started to see what I was missing out on with my nieces. Nothing should ever come between sisters. It was heartbreaking to me, and my husband could see that." 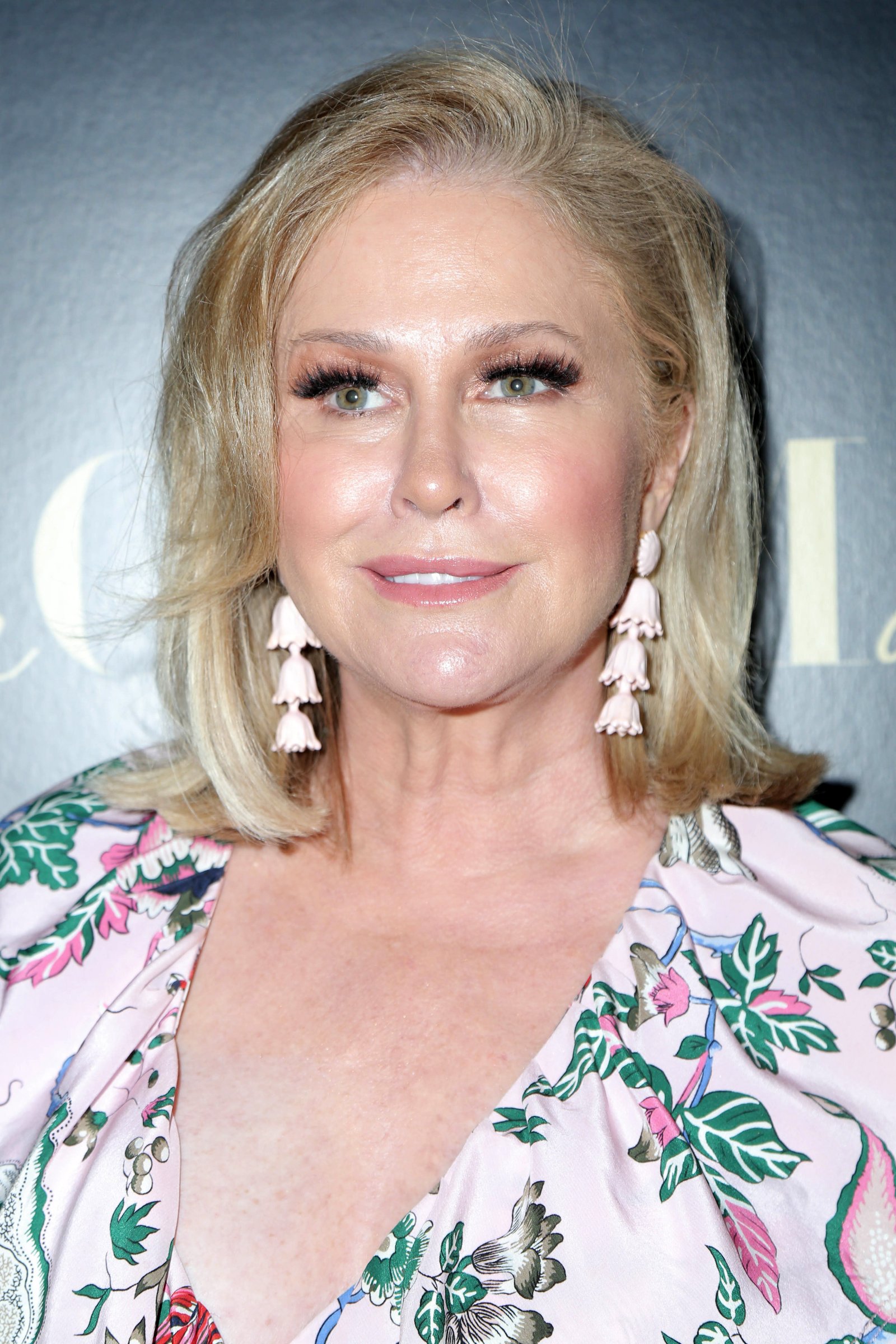 After she and Richards mended their relationship, Hilton felt it was the perfect time for her to join her younger sibling in front of the Bravo cameras.

"When the producer [Alex Baskin] asked me to do the show, he would not let up. My family knew how much I was hurting and wanting to spend more time with Kyle. Well, guess what? Kyle is filming this show for five, six months a year. Paris has seen the show and paid me some compliments and sent me some memes," Hilton recalled. 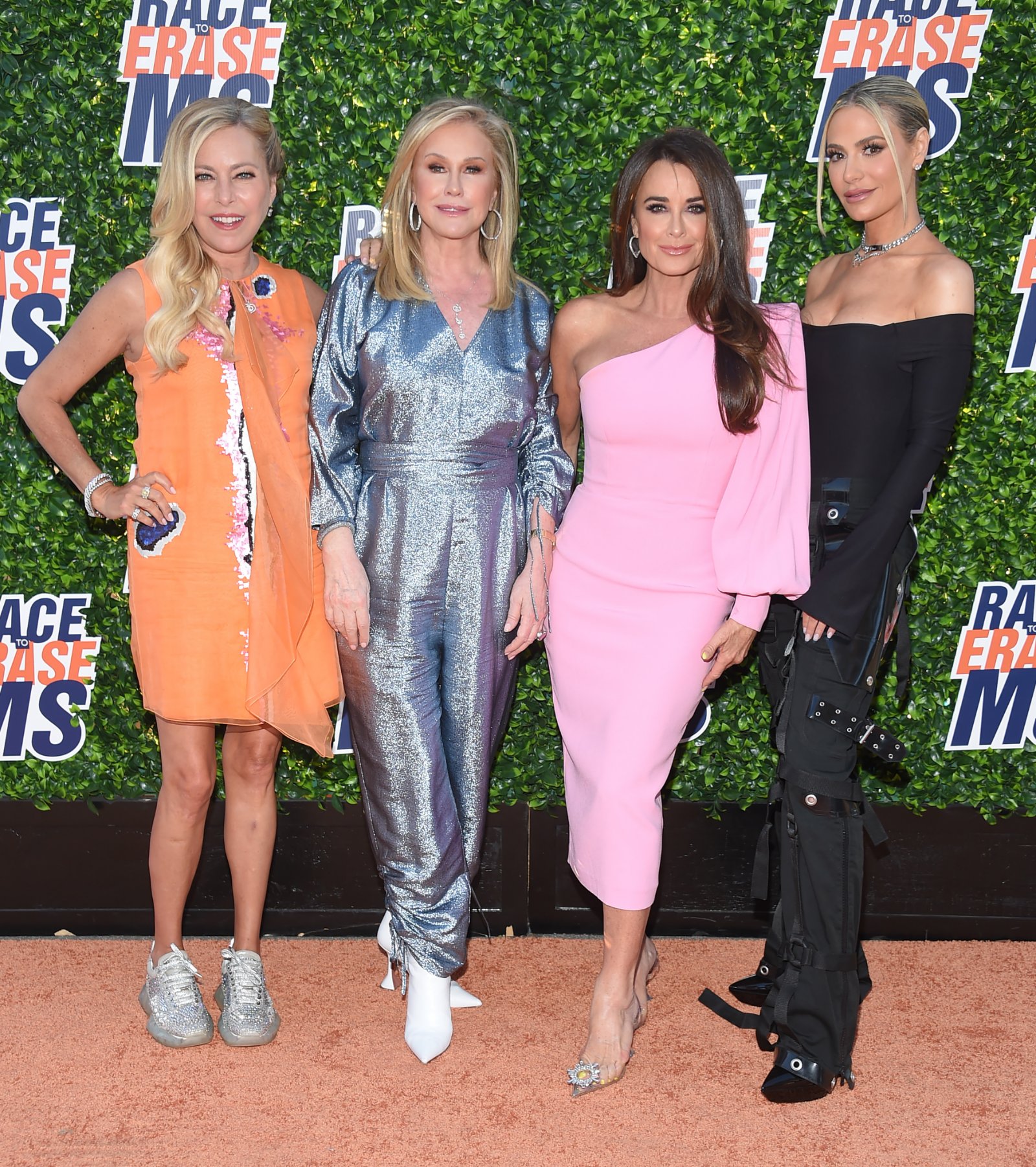 During an interview with Variety in July, Hilton, who has an estimated net worth of $350 million, said that she actually wanted to take on a role on The Real Housewives of Beverly Hills because it would allow her to spend more time with her sister, Kyle Richards, who has been appearing on the show in a full-time role since season one.

As fans of the long-running Bravo reality series may know, Hilton and Richards have gone through their ups and downs. However, in recent years, they have gotten to a much better place in their relationship.

Kathy Hilton Knows She Made The Right Decision 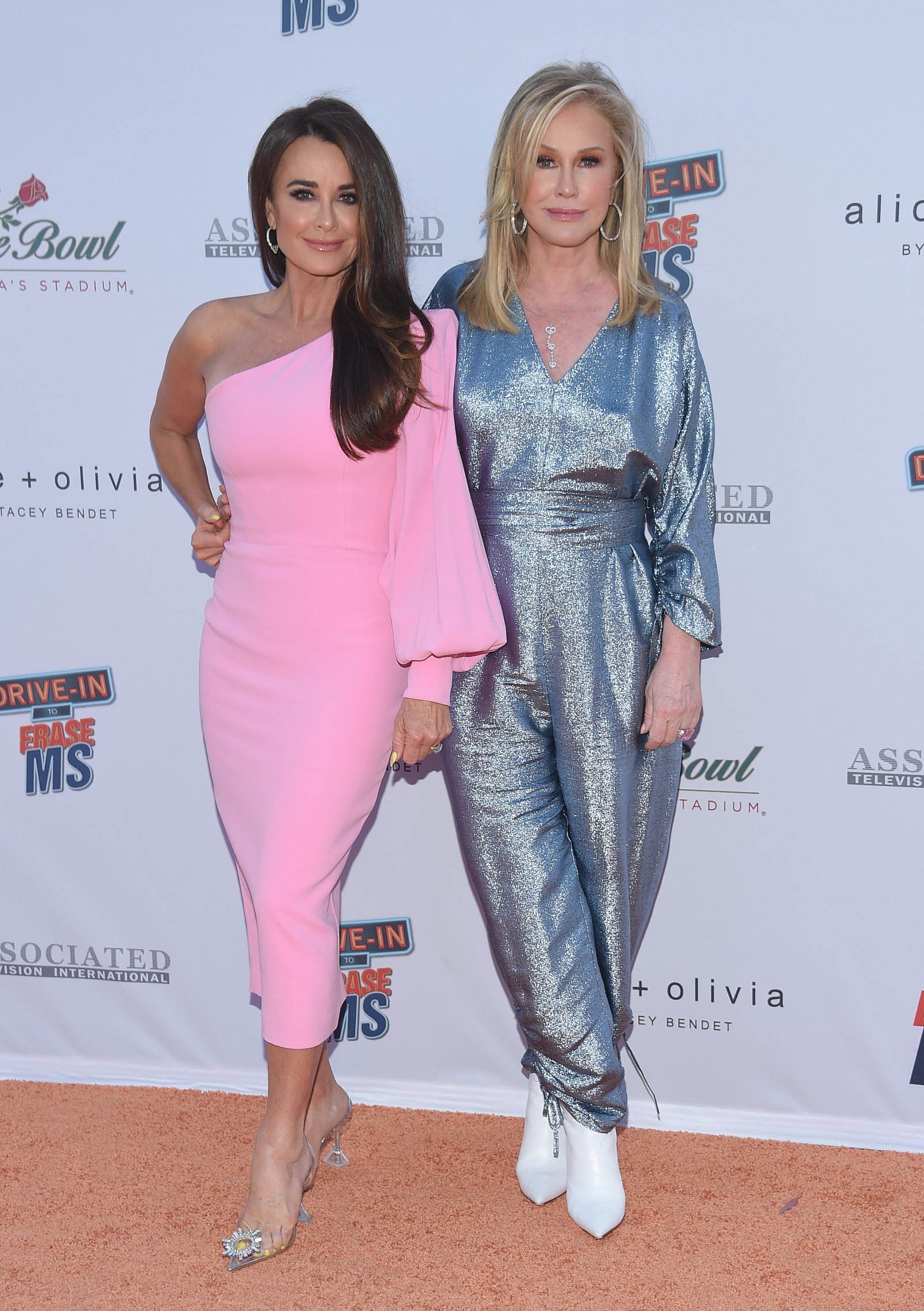 Hilton also spoke of her decision to join The Real Housewives of Beverly Hills during a chat with Access Hollywood, via YouTube, months ago.

At the time, the mother of three told the outlet, "I'm sure most of you that watch the show know that we had a rough road for many years, so we had started to spend more time together. I was just really excited to be able to be with her, and I'm just really happy that I did it."