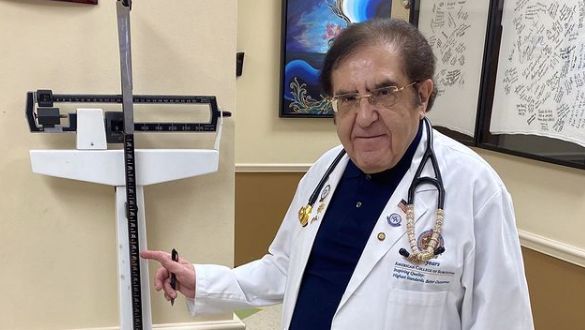 My 600-Lb. Life has faced a ton of controversy in recent years. Not only has the TLC series been plagued with lawsuits throughout its nine-season run, it's also seen tragedy with the deaths of several of its former cast members. So, when it comes to the show's upcoming 10th season, some fans, and many critics, have been unsure if they'll ever see new episodes.

Although TLC has not yet officially confirmed whether or not the series will be back for a 10th installment, a recent report from TV Show Ace suggests it will. 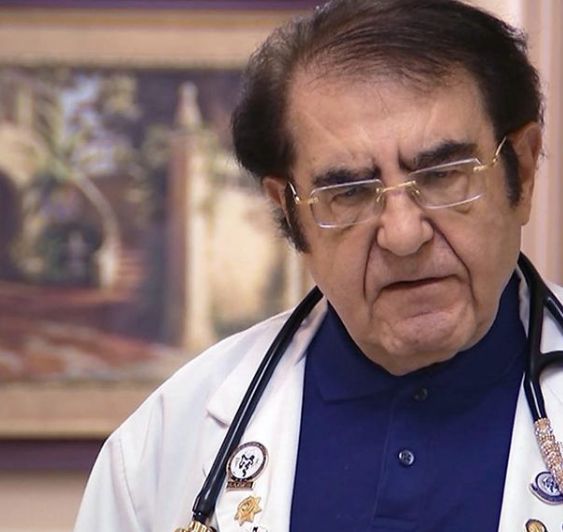 While TV Show Ace acknowledged there was a lack of happy endings during the ninth season of My 600-Lb Life, and added that there was plenty of chatter online in regard to the potential cancelation of the reality show, they gave hope to longtime fans of the series by confirming the series was actively producing season 10.

According to the publication, footage of the new episodes was recently leaked online, giving social media users a behind-the-scenes look at the drama that was taking place.

Dr. Younan Nowzaradan Was At The Center Of The Video 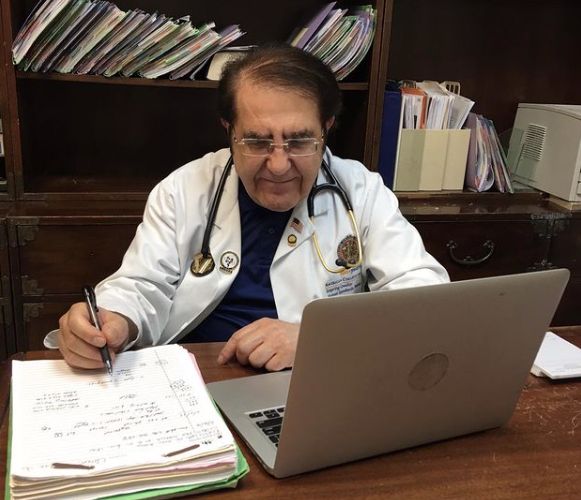 The leaked, behind-the-scenes footage of My 600-Lb Life revealed, via TV Show Ace, a distraught cast member and her family slamming Megalomedia, the production company behind the TLC series.

As the video showcased the entire production team surrounding the cast member and her loved ones, they complained that they were allegedly not allowed to wear masks during a visit to the office of Dr. Nowzaradan, aka Dr. Now, the surgeon who specializes in vascular surgery and bariatric surgery and has been helping obese people on the show since it began.

The Leaked Clip Has Been Viewed More Than 1,000 Times 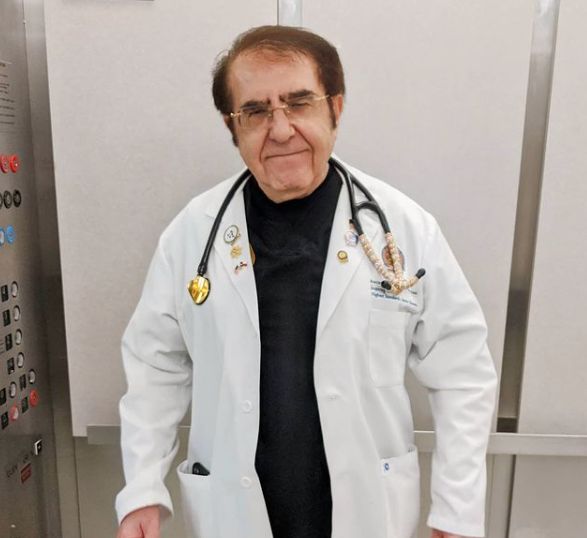 Because the cast member and her family were reportedly not allowed to wear a mask inside Dr. Now's office, they allegedly refused to film the rest of their scene.

According to TV Show Ace, the leaked clip has been streamed over 1,000 times on Facebook. And, in the video, the cast member's family has been encouraging people to continue to share the clip with their own audiences.

Although it seems unlikely that TLC will include this particular family in season 10, if they'd even want to participate, the clip seems to confirm a 10th season. 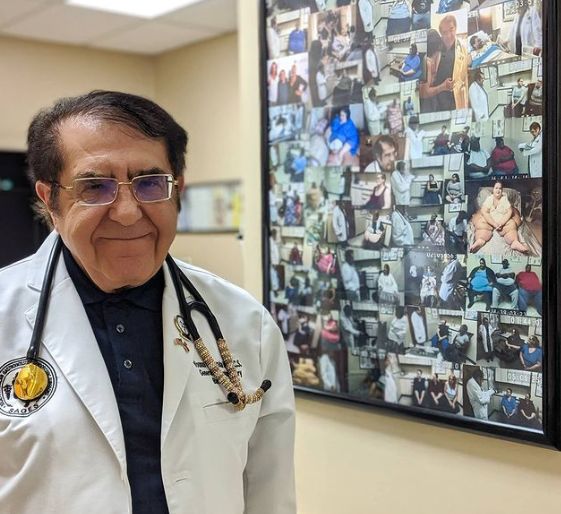 Because TLC has not yet officially confirmed that the series will be back, a premiere date has not been established. That said, judging by previous seasons, TV Show Ace was able to make an educated guess about when fans will get their first look at the new episodes.

As they explained, the show's ninth season began airing in December 2020 and the series' eighth season started in January 2020. So, if the pattern of airing either late or early in the year continues, fans will be seeing season 10 by January of 2022.