A lifelong Republican, Christie launched a White House bid in 2015 but dropped out of the Republican Party primaries after underperforming in the first two states.

Christie then endorsed Donald Trump, who went on to win the GOP nomination and the presidency.

Christie and Trump are not as close as they used to be. Their relationship turned sour after January 6, when Christie slammed the former president for encouraging violence.

On Thursday evening, Christie will take the stage at the Ronald Reagan Library in Simi Valley, California and discuss the future of the Republican Party.

Christie told Politico that his speech won't be centered around Trump, but rather around the need that the GOP becomes "the party that’s perceived to be telling the American people the truth."

The former governor said he plans to discuss "where we have to go as a party if we’re going to be able to win back the voters that we so clearly lost in 2020." 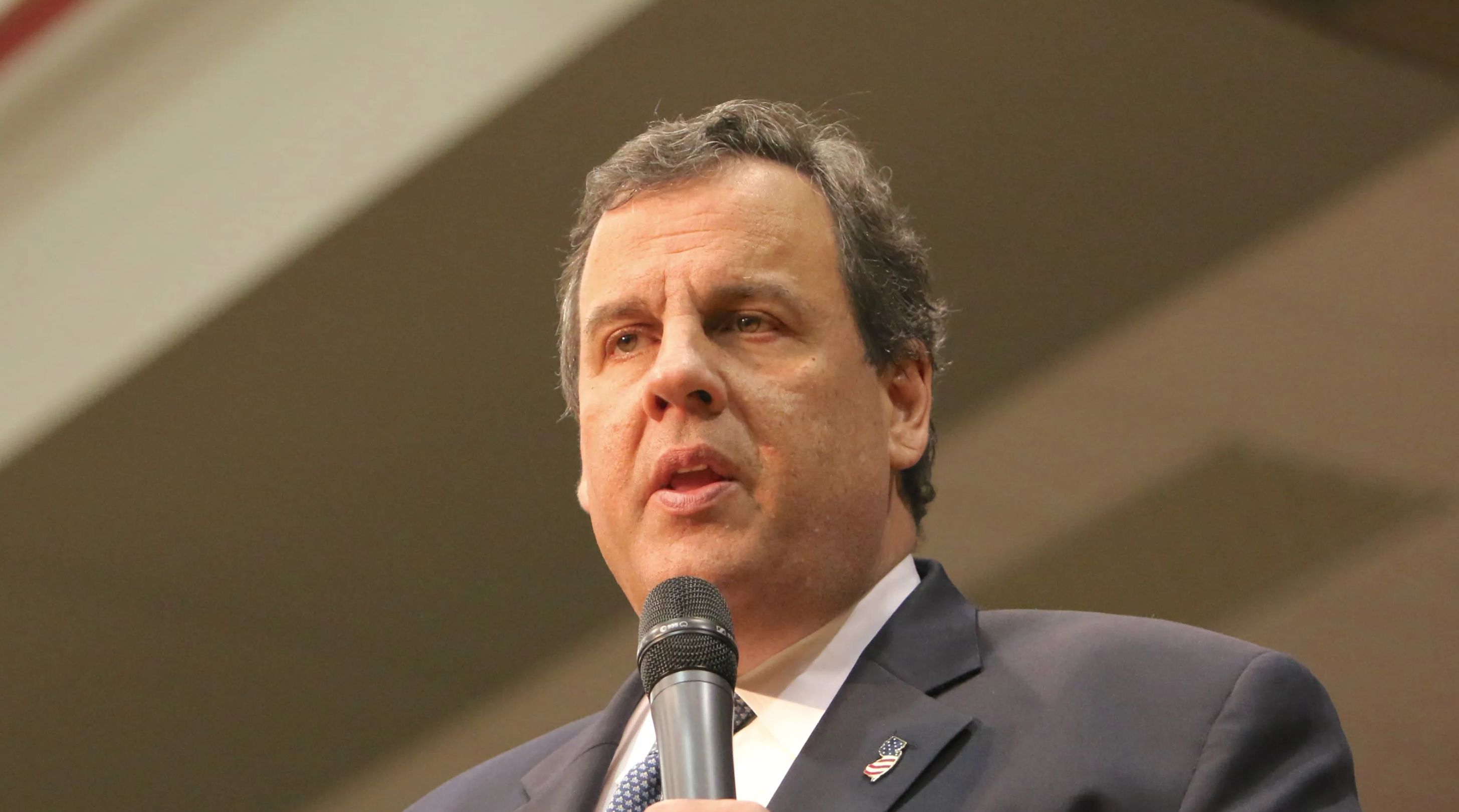 At one point during his governorship, Christie was one of the most popular Republican politicians in the nation. In fact, he was so popular that in 2012 Nancy Reagan and several other high-profile conservatives urged him to launch a presidential campaign.

Christie's popularity has since decreased, but he doesn't feel like he missed his chance and still has presidential aspirations.

"This isn’t like a bet where you go, ‘Well, let me look at my odds and based on my odds do what I should do or not do.’ To me, that’s cheapening the presidency to look at it that way," he said.

Trump has all but committed to running again in 2024. The former president remains incredibly popular with conservatives and would easily win his party's nomination, polls suggest.

All of them are expected to make appearances at the Ronald Reagan Library this year, according to Politico. 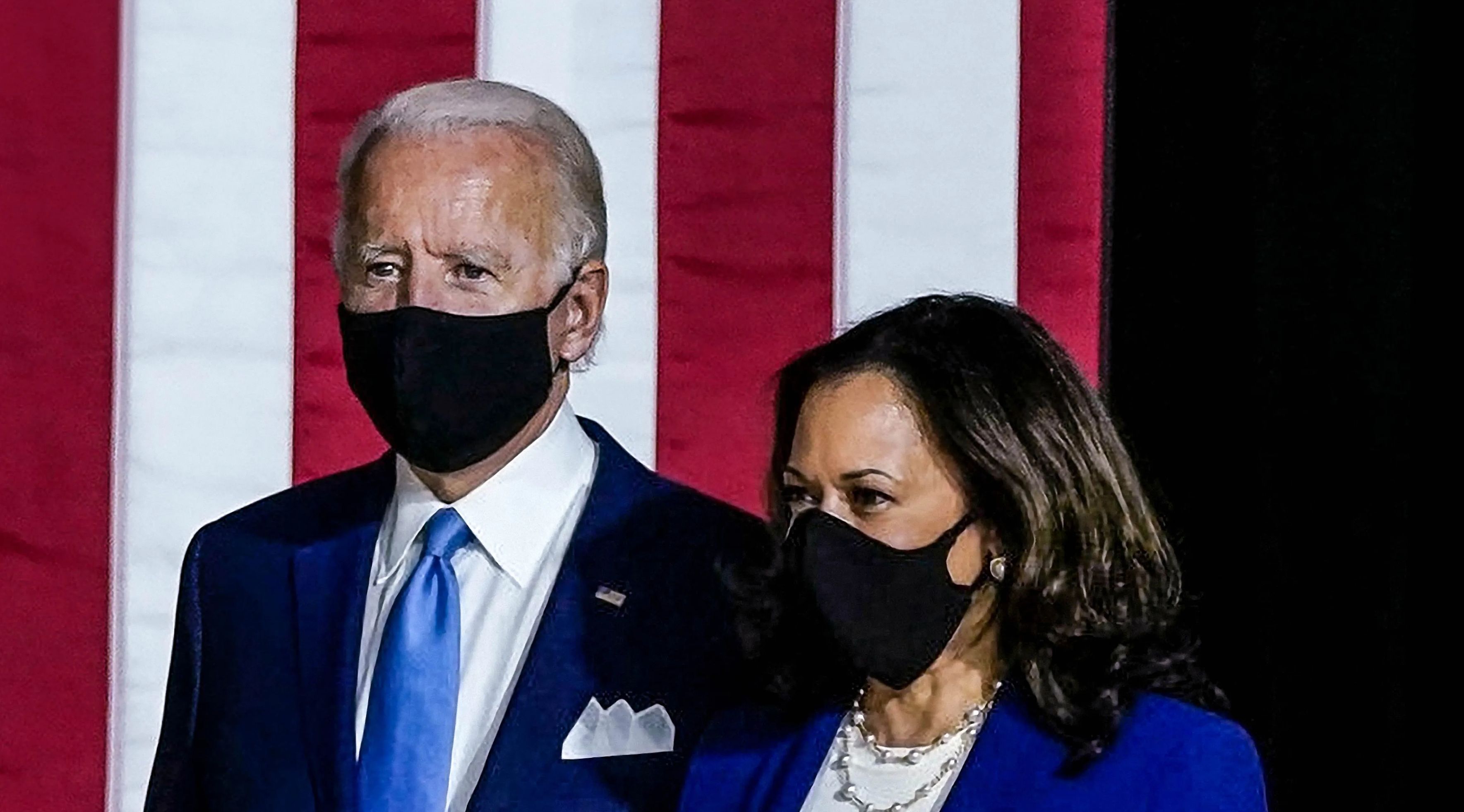 President Joe Biden is 78 years old. He would be 82 in 2024, so many expect him to step down and let Vice President Kamala Harris take over.

This could be a major issue for Democrats since Harris is deeply unpopular. In fact, according to The Telegraph, polling shows that she is one of the most unpopular vice presidents in history.

Democratic strategists are reportedly very concerned about the fact that Harris is already underwater with voters and believe the White House should try to raise her profile in the coming months.