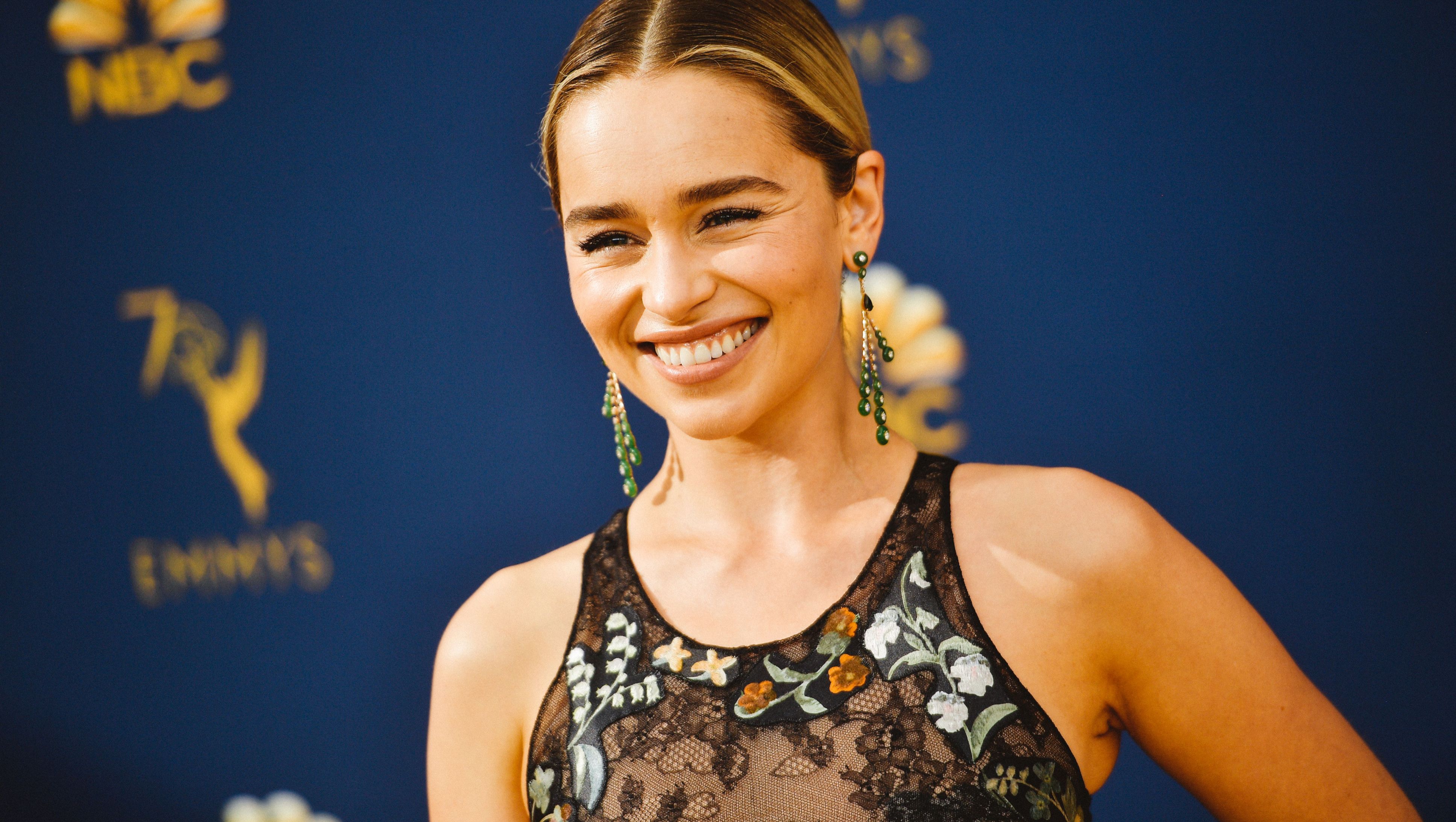 Emilia Clarke may have recently confirmed her participation with Marvel’s new mini-series, Secret Invasion, but that doesn't mean she's on the verge of telling all about the upcoming program. In fact, she's been sworn to secrecy about the project.

While appearing on a recent episode of The Tonight Show Starring Jimmy Fallon, the 34-year-old actress joked about the way in which Marvel's security team was potentially keeping tabs on her in an effort to ensure that key details about Secret Invasion will not be shared ahead of its 2022 release.

Emilia Clarke Doesn't Want To Say Anything She Shouldn't 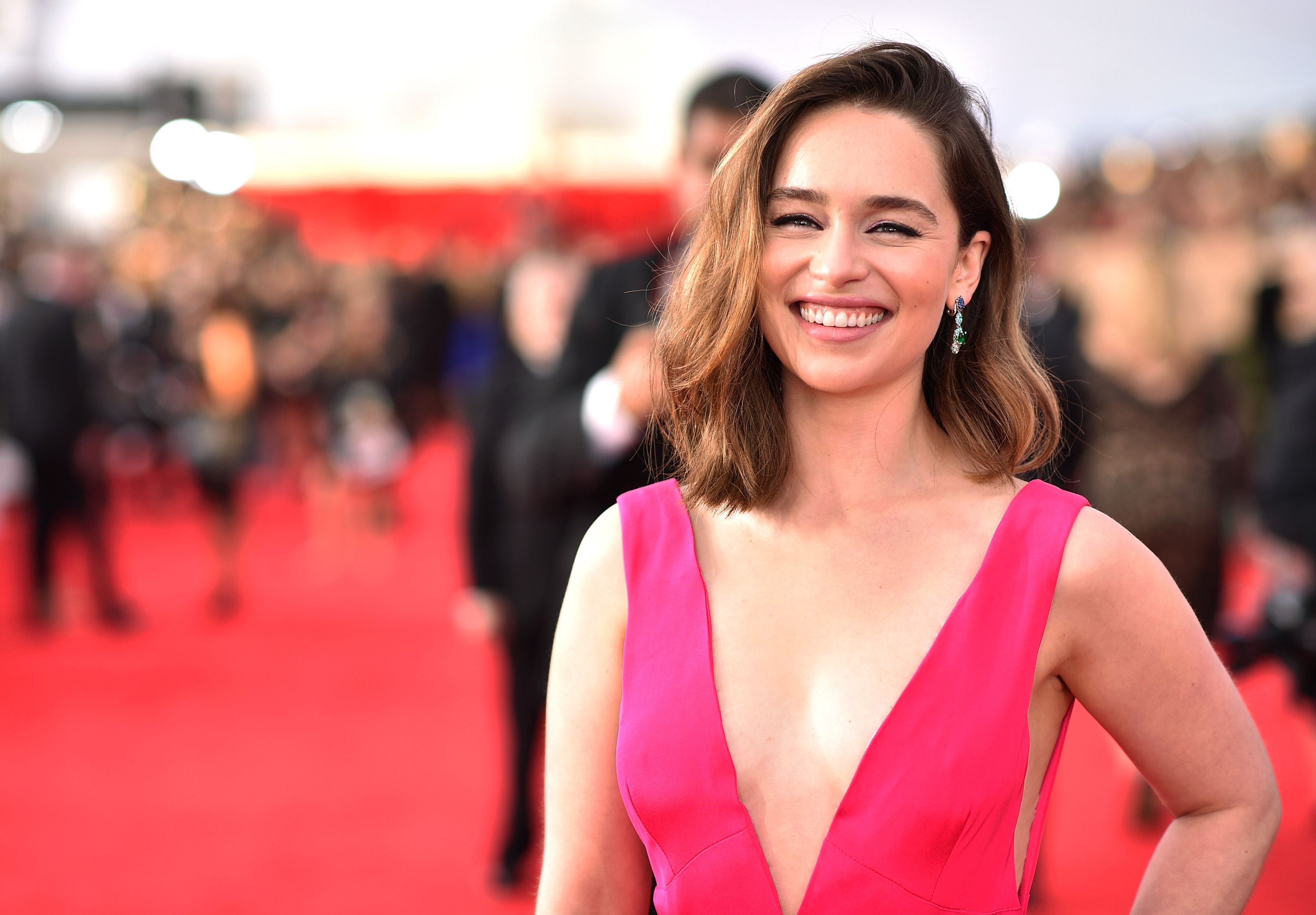 When the interview with Fallon began, the late-night talk show host brought up the recent confirmation of Clarke's upcoming role in Secret Invasion. And, right away, Clarke admitted that she's terrified about saying something she shouldn't.

“Okay so yeah, I’m pretty… I’m pretty sure we can say it’s called Secret Invasion but I’m already scared," she admitted. "The first people I spoke to from Marvel were their security team, and I am convinced there is a man outside my house."

Emilia Clarke Should Have No Problem Keeping Secrets About 'Secret Invasion' 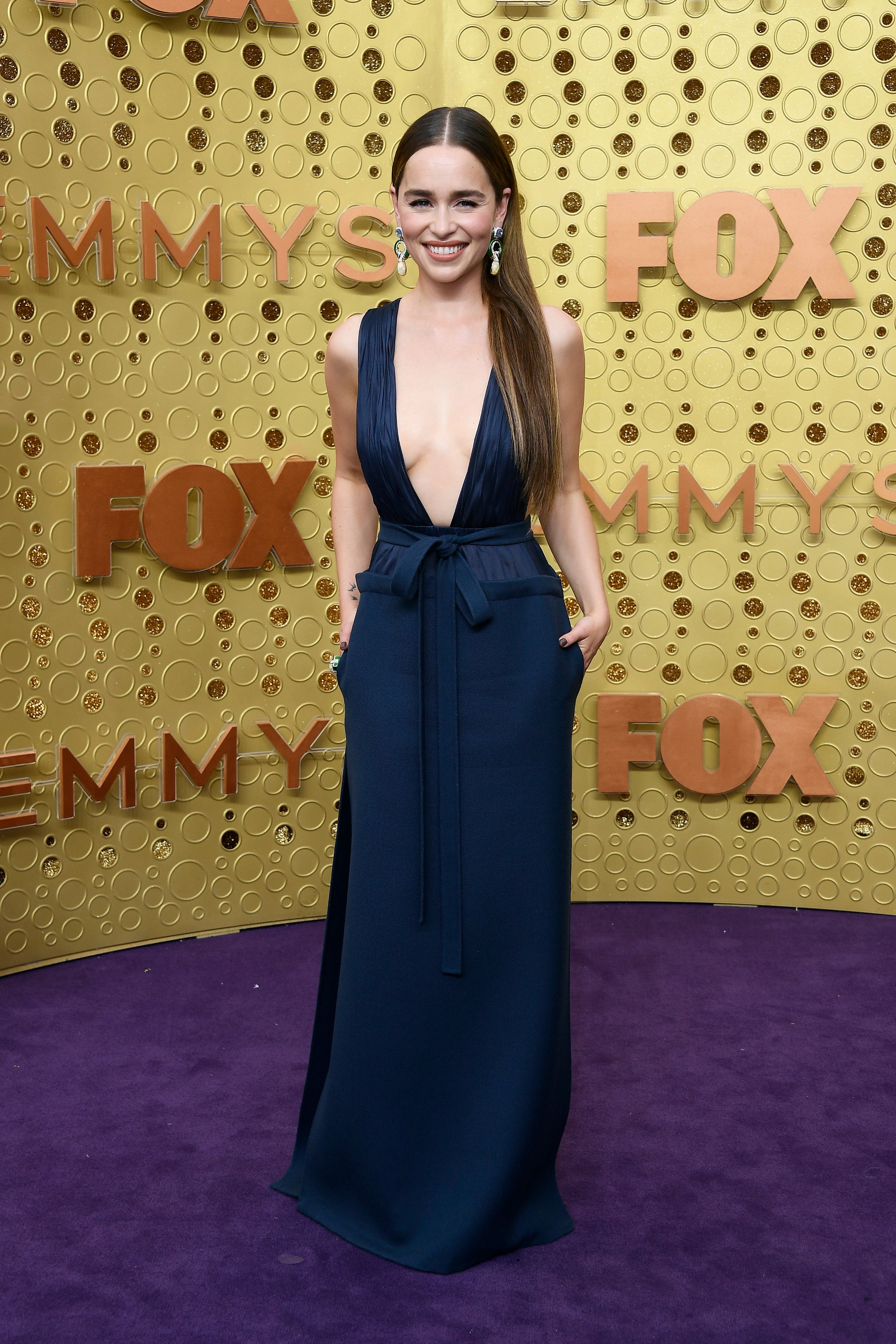 "There’s been a car parked there for a long time, and I swear to God, he’s undercover,” Clarke continued.

In response, Fallon reassured Clarke that those working behind the scenes of Secret Invasion surely know that due to her past role on Game of Thrones, she is versed in the area of keeping secrets.

“But I think they’re like, ‘Well, you’re also good at keeping good secrets for Game of Thrones.' So like, ‘She’s used to it,’” he suspected.

“That’s what I thought, but they schooled me. I don’t know what to do,” Clarke replied.

Emilia Clarke Is Honored To Be Joining The Marvel Universe Clarke went on to say that, secrets or not, she's absolutely thrilled to be joining the Marvel universe.

"I just think what they’re doing right now is so exciting and so cool, and so on the cutting edge of it. I feel like they’re like the Apple of this world,” Clarke said, according to a report from Independent this week. “To be part of that family feels like, ‘Oh my god, I’m in the cool kid crowd. That’s so cool.’”

Emilia Clarke Knows 'Secret Invasion' Will Be A Hit 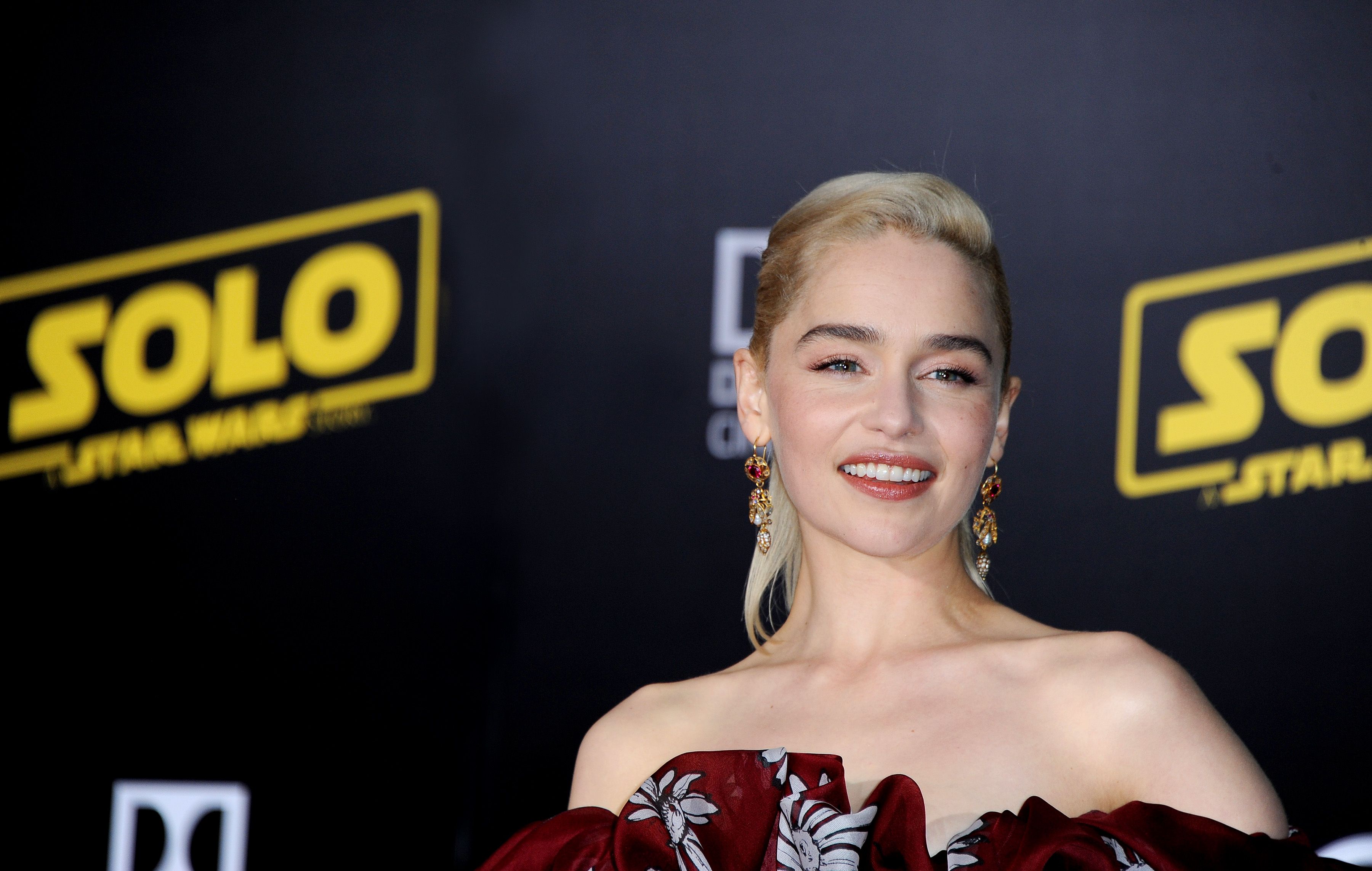 Clarke continued on, noting that when it came to signing on to the series, she couldn't say "no" to those working behind-the-scenes.

"Honestly speaking, the people that are making this are what pushed me over the line to really wanting to do it. I just think that everyone’s heart and heads are in the right place with this one," she explained.

Secret Invasion will feature the story surrounding Nick Fury’s battle against the race as aliens known as the Skrulls and will also star Ben Mendelsohn and Samuel L. Jackson.