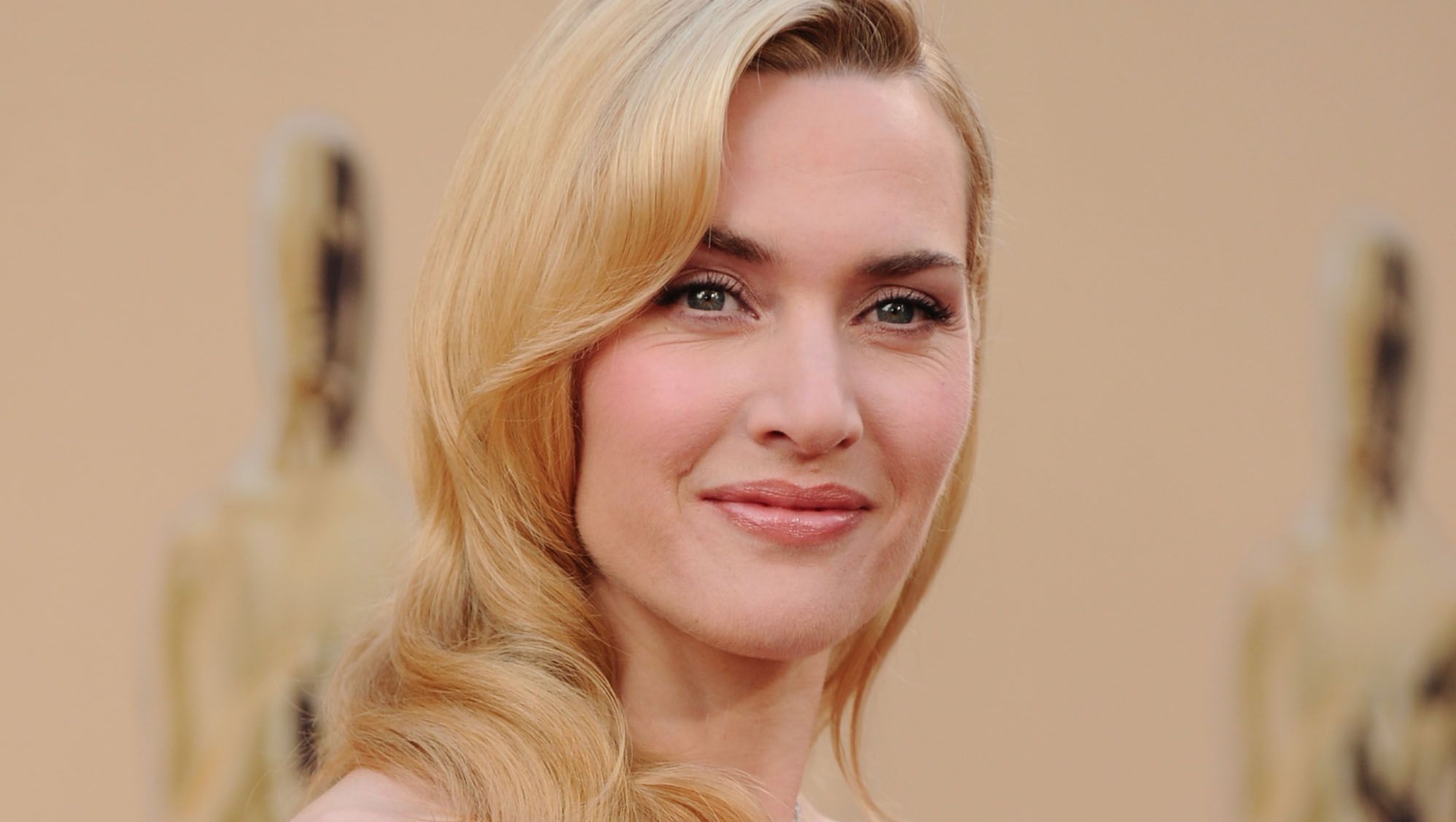 Mare of Easttown has not yet officially been picked up for a second season. But, after scoring big in the ratings during season one and scoring more than a handful of Primetime Emmy nominations earlier this week, the series' return seems to be all but a sure thing.

As HBO Max, the streaming service behind the series remains tight-lipped in regard to the potential second season, actress Kate Winslet, who plays the lead role of Mare Sheehan, has confirmed there is "ongoing conversation" about a second season.

Kate Winslet Would Love To Return For A Second Season 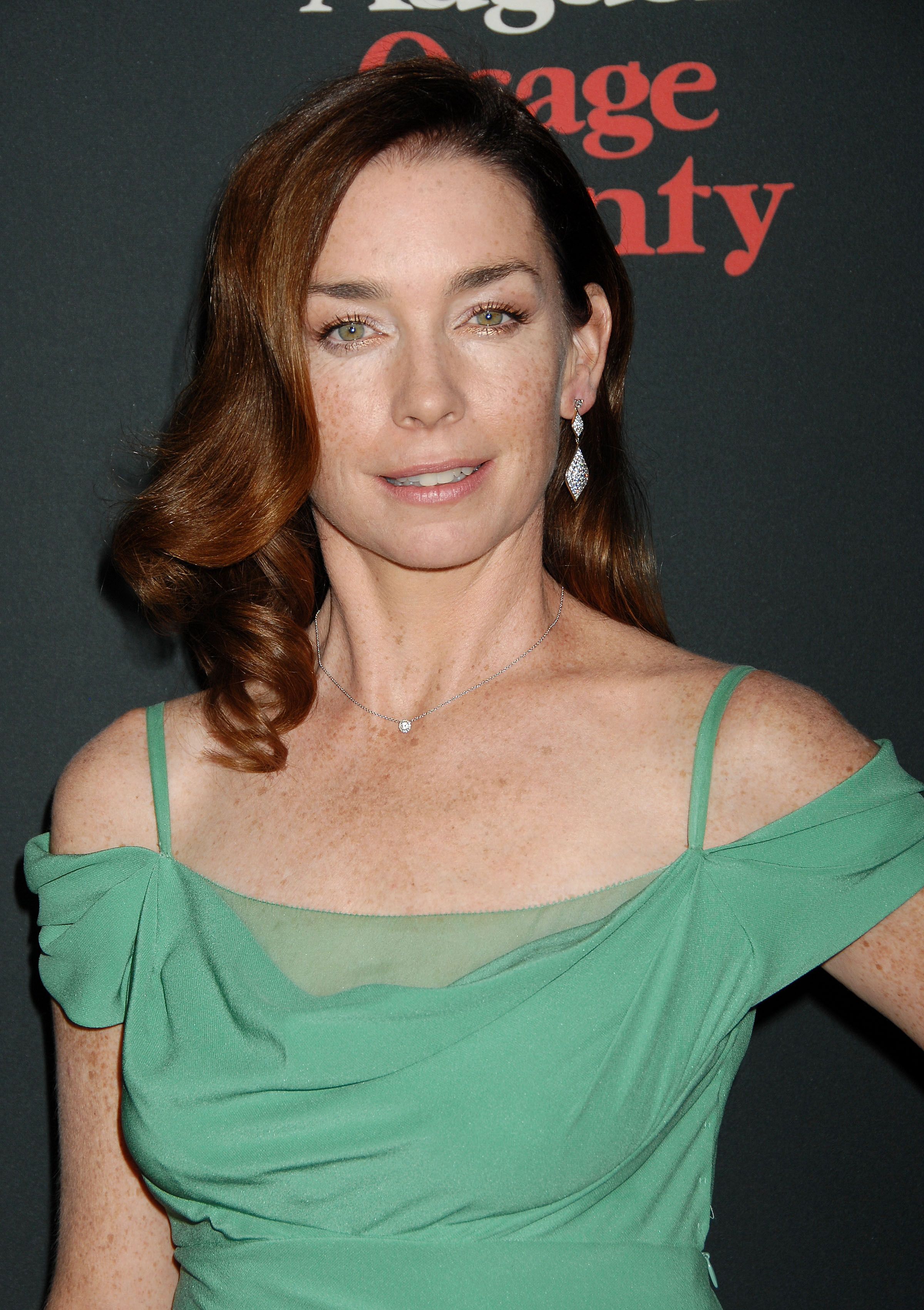 While chatting with Deadline, via a report shared by Digital Spy on July 14, Winslet was questioned about whether or not Mare Of Easttown would continue its success with an upcoming second season.

"I would love to play her again, I absolutely believe there's more chapters to her story," she said. "However, just because the story has touched people that doesn't necessarily mean creatively we can do it again."

"But it doesn't mean closing doors; we're opening doors, exploring what's behind the doors," she added.

Ratings Increased As The Season Went On 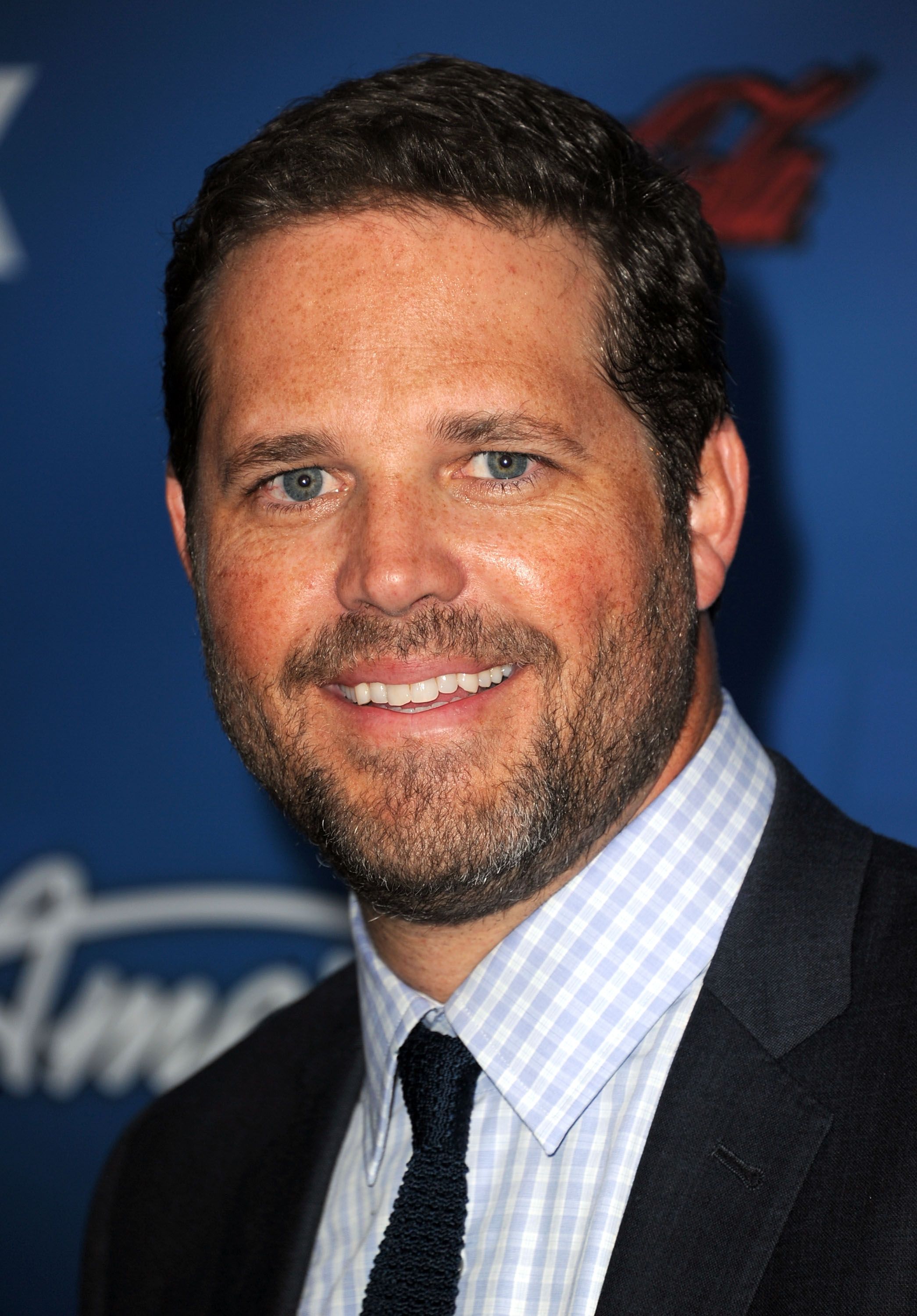 Channel boss Casey Bloys also spoke of a potential second season earlier this summer, telling Variety, "If Brad [Inglesby, writer] felt like he had a story to tell that felt like it would be at the same level, I think everybody would be open to it."

"Right now, he doesn't have that story. Who knows? We'll have to wait to see if they come up with something they're dying to tell," he continued.

While Mare of Easttown premiered to just 600,000 viewers in April, via TV Series Finale, the series gained steam as it continued and by the end of the season in May, its finale episode captured an impressive 1.5 million. 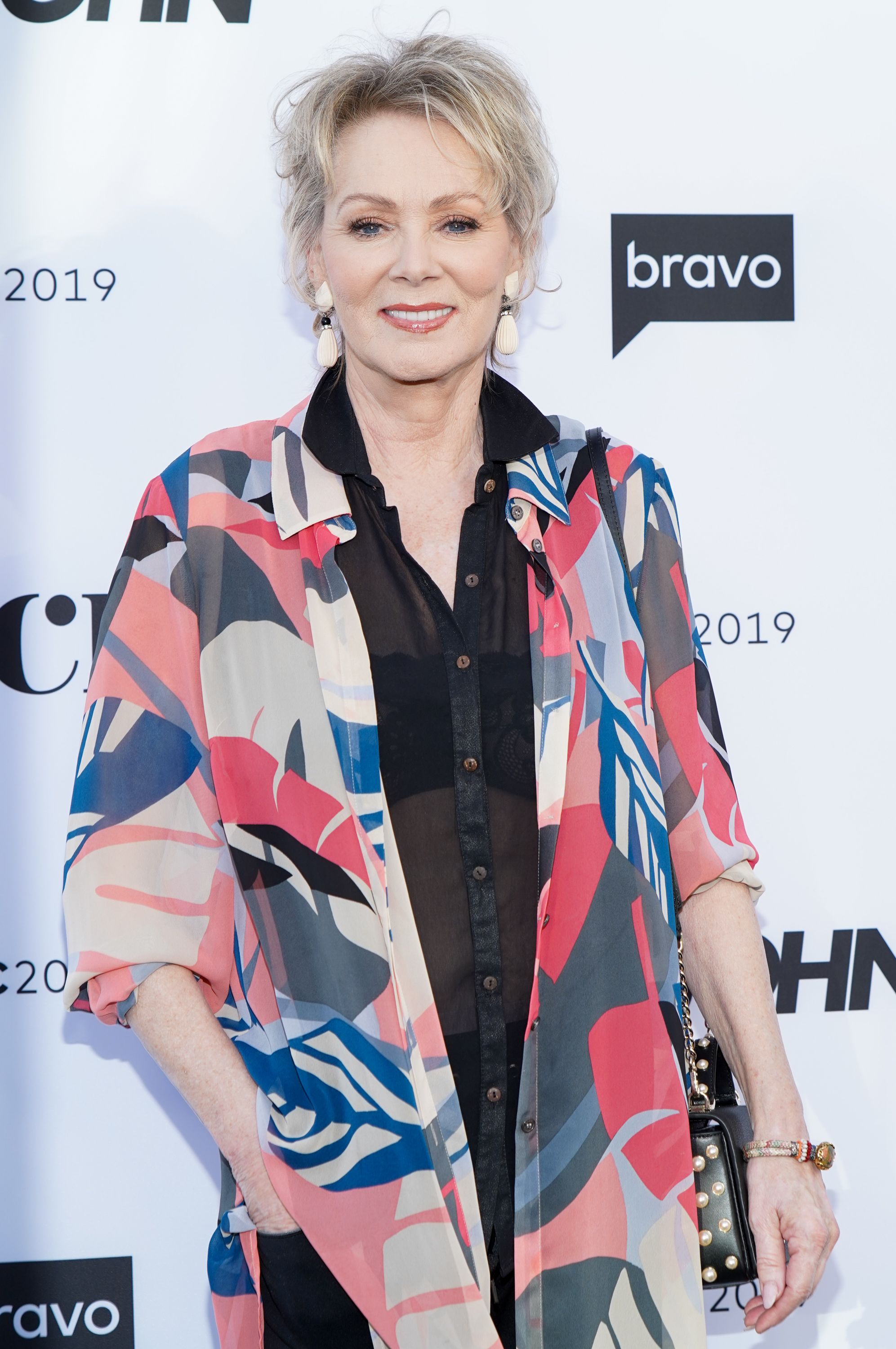 Following the nomination ceremony, Winslet spoke to the New York Times, admitting that she's never been so excited for her nomination, and for the many nominations her show received.

"I honestly don’t think I’ve ever been so excited about a nomination — nominations for the show," she shared.

Kate Winslet Is 'Proud' Of The 'Mare Of Easttown' Team 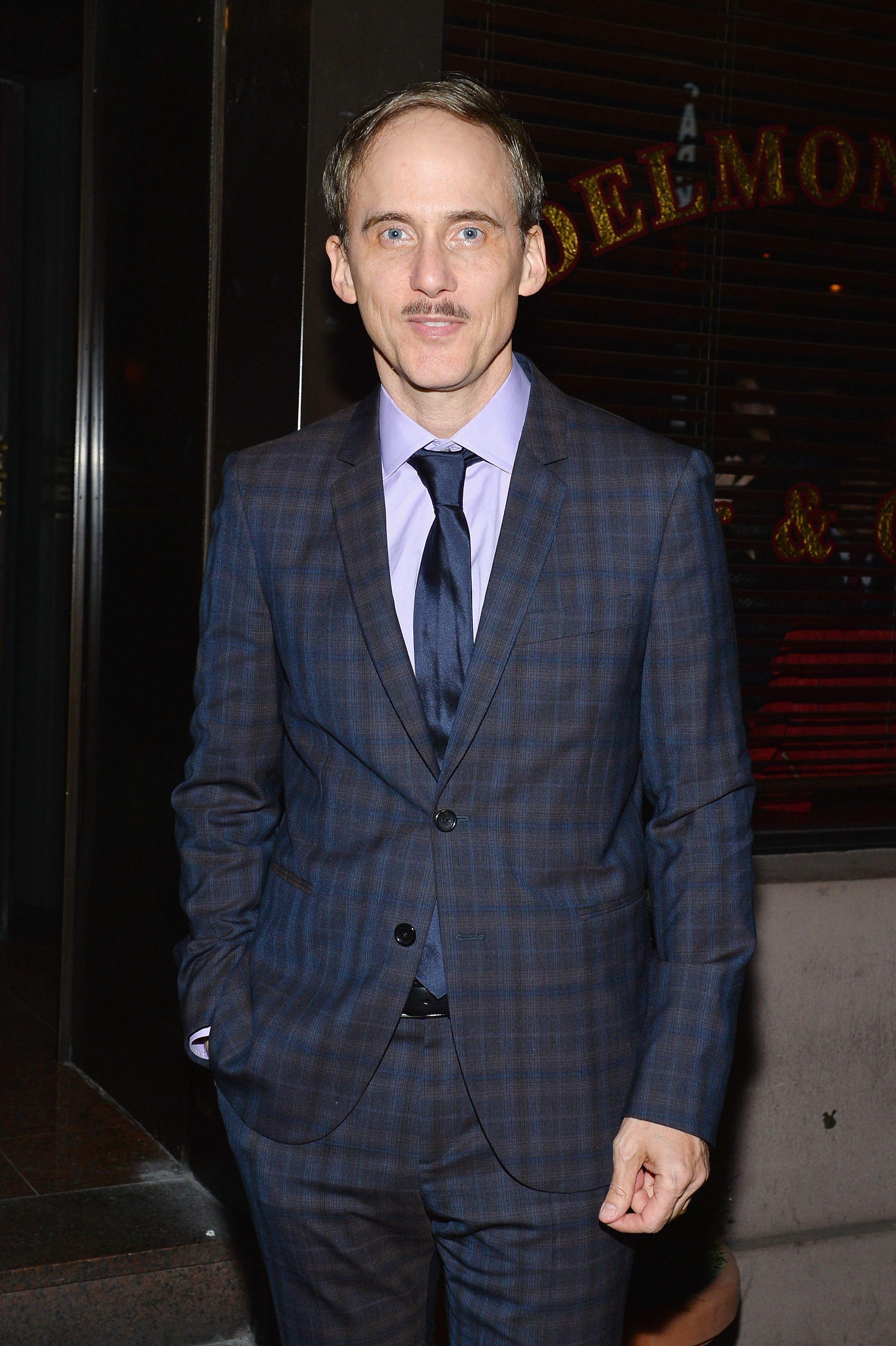 "I feel proud of everybody. I feel that we were all in this together and to have received so much recognition for something that was unbelievably [expletive] tough and hard on all of us. We all stuck together to make it, and to trust in what we were doing. Especially in a year when the limited-series category is just ramped and the writing is exceptional and the acting is outstanding. It’s a very exciting time to be in this community," Winslet added.