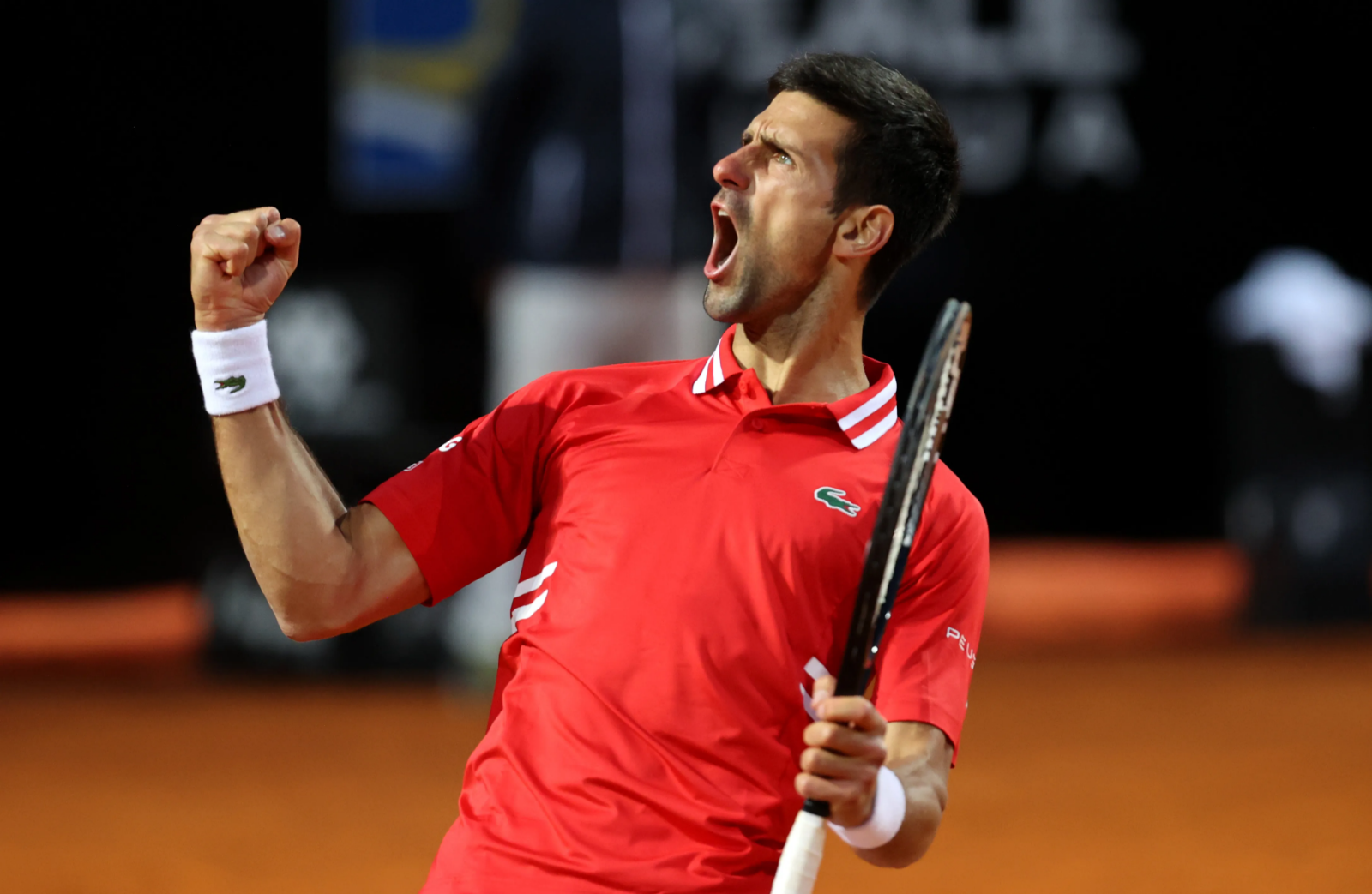 After winning the 2021 Wimbledon championship, Djokovic, who is currently ranked No. 1 by the Association of Tennis Professionals, called himself the "best" tennis player in the world.

"I consider myself best, and I believe I am the best, otherwise I wouldn't be talking confidently about winning Slams and making history," Djokovic said, as quoted by The Manila Times. 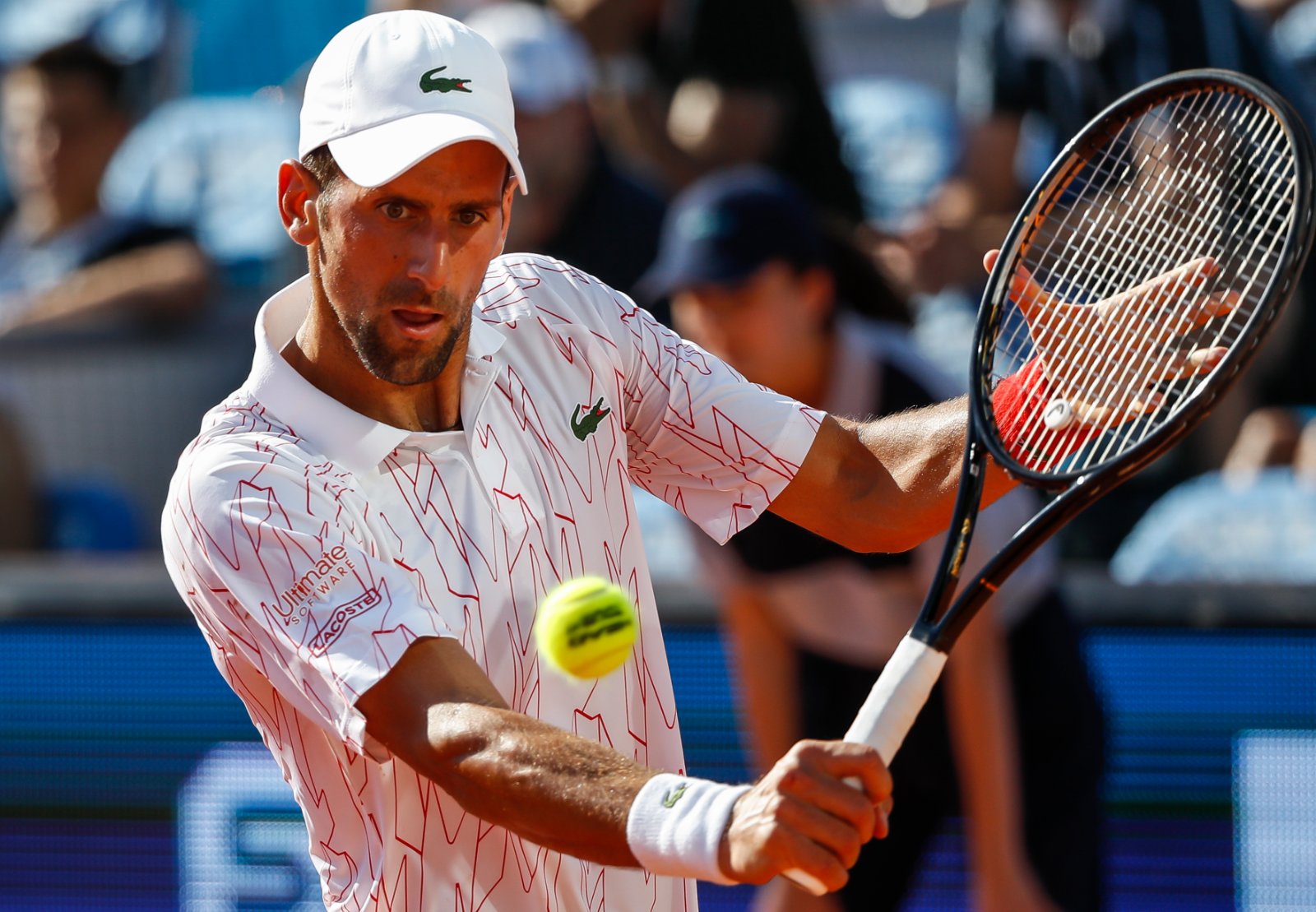 Djokovic may have entered the 2021 Wimbledon final as the heavy favorite to win, but most tennis fans at Center Court had thrown their support to Berrettini. In the game that lasted more than two hours, the crowd frequently chanted Berrettini's name, while Djokovic only received a smattering of applause whenever he scores.

Djokovic had definitely heard the fans chanting Berrettini's name, but he managed to keep his focus on winning the game. Instead of being distracted, the 34-year-old tennis superstar responded with a dominant performance over Berrettini and being named as the 2021 Wimbledon champion. 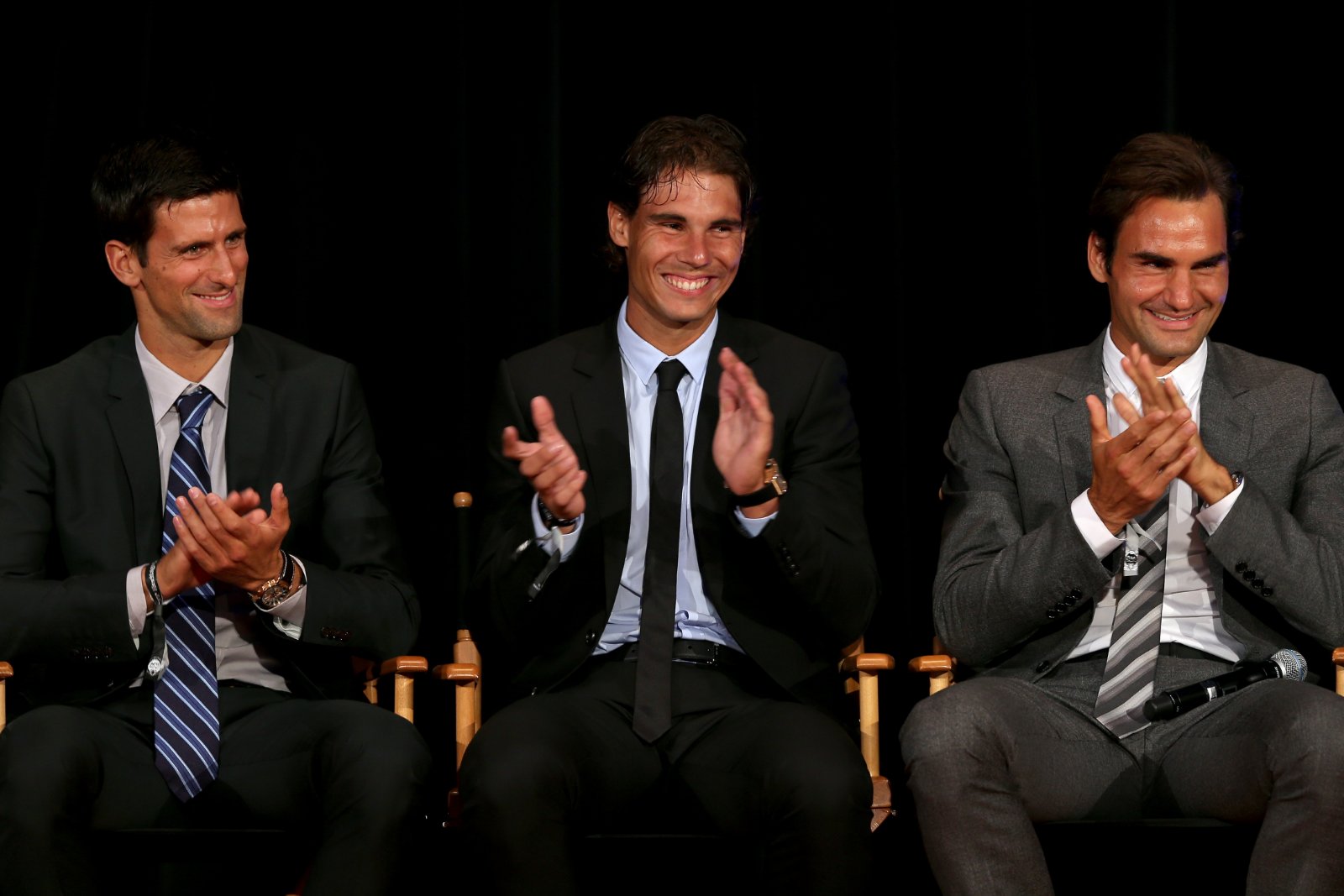 After successfully capturing his third consecutive Wimbledon championship on Sunday, Djokovic has joined tennis superstars Roger Federer and Rafael Nadal on all-time men's list of players who have won 20 Grand Slams. Federer reached the achievement in 2018, while Nadal obtained it last year.

Also, his recent victory over Berrettini has put him on the same league as tennis legend Rod Laver. Laver and Djokovic are the only tennis players that won the first three Grand Slam events - Australian Open, French Open, and Wimbledon. 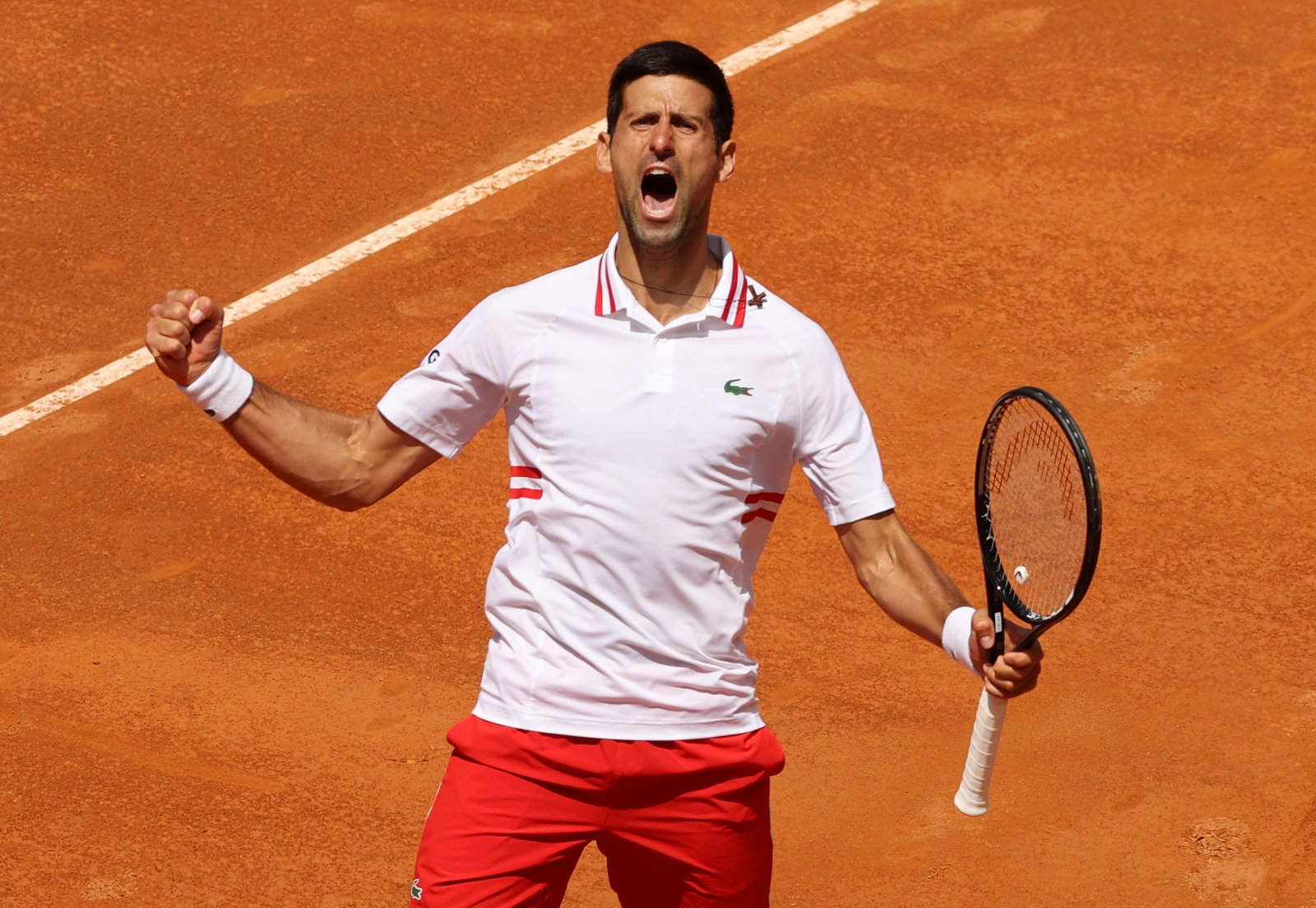 At 34, Djokovic knows that he has more to accomplish. After winning the Australian Open, French Open, and Wimbledon this year, Djokovic is aiming to dominate the US Open and become the first tennis player who won all four majors in the same year since Laver.

"I could definitely envisage that happening," Djokovic said, via Simon Cambers of ESPN, . "I'm hoping. I am going to definitely give it a shot. I'm in great form, I'm obviously playing well and playing my best tennis at Grand Slams is the highest priority I have right now at this stage of my career. Let's keep it going."

Djokovic was among the tennis superstars who have previously expressed interest in playing in the upcoming 2020 Tokyo Summer Olympics. However, after committing to represent his home country, it seems like that the 34-year-old Serbian superstar is already having second thoughts about participating in the Olympic games.

Djokovic felt less thrilled to go to the Land of the Rising Sun after learning that fans wouldn't be allowed to watch the games. Djokovic also expressed his disappointment over the rule that would prevent players from watching other athletes perform live.