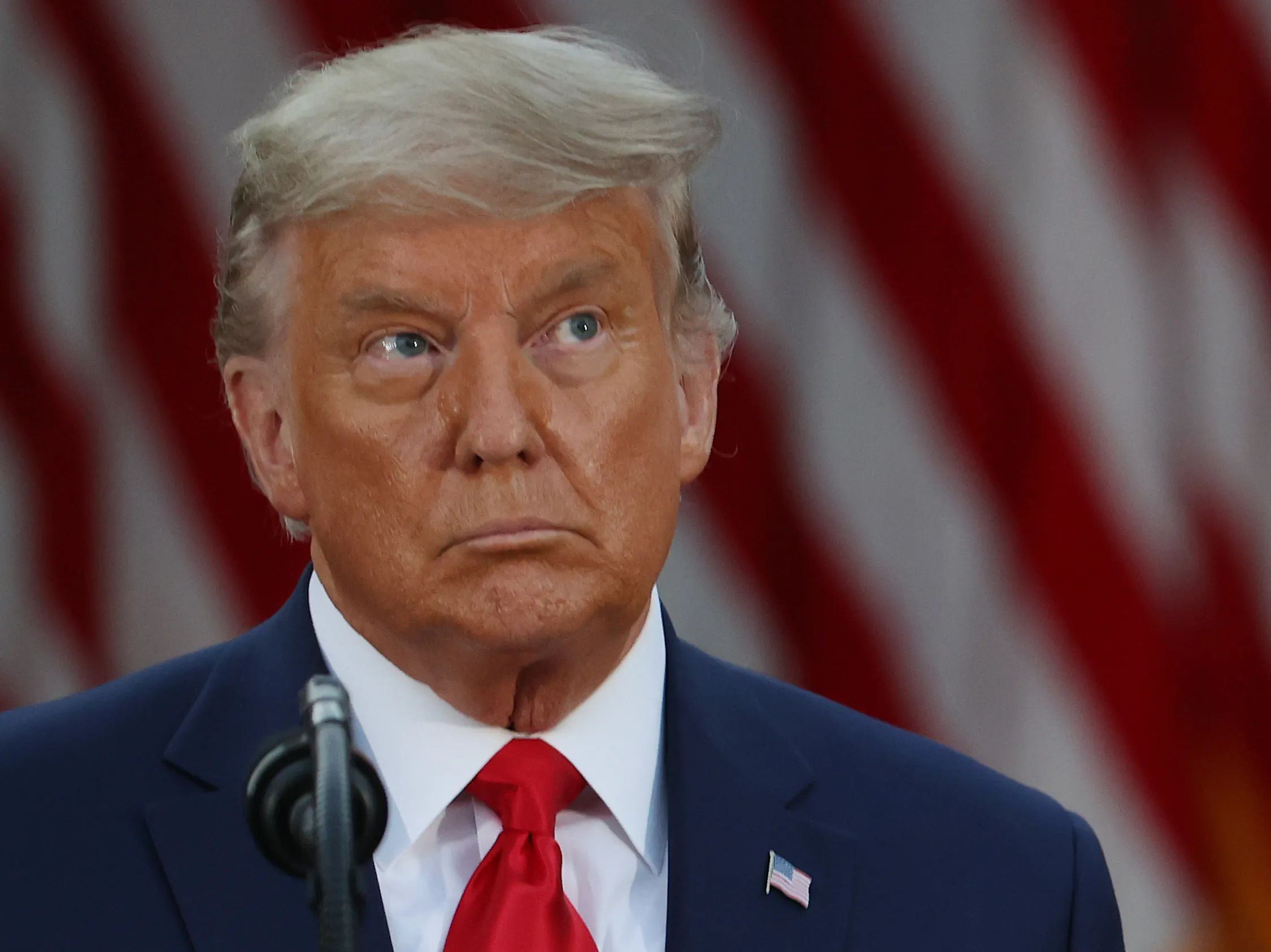 Donald Trump's tumultuous presidency came to an end in a bombastic way when one of his rallies led to the storming of the U.S. Capitol.

Despite the controversy around Trump, which causes him to lose relationships with banks and business partners, many celebrities continue to support the real estate mogul.

As reported by BuzzFeed, the violence at the historic American building didn't phase some of Trump's celebrity backers, some of whom don't believe that it was not the attempted coup d'état that some believe it was. 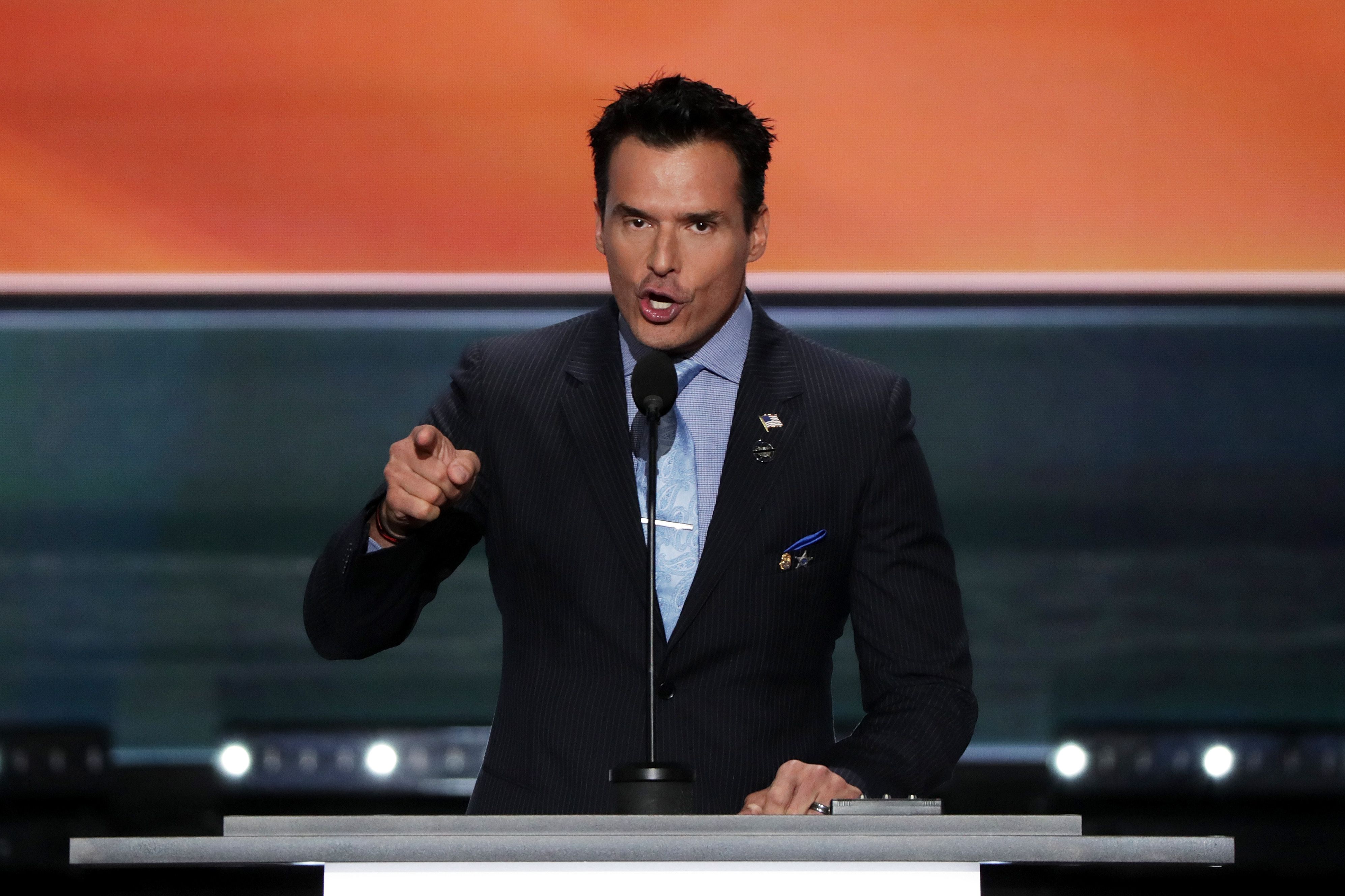 Antonio Sabato Jr., best known for his role in the popular long-running soap opera General Hospital, is an outspoken supporter of Trump and the Republican Party.

After the Capitol riot, his support seemed unphased and he spoke out on Twitter against the purported threat that the United States currently faces.

"There is no more a Republican Party there is just one Globalist Party that is using people and manipulating them for themselves at least we have 80,000,000+ that are still sane and strong." 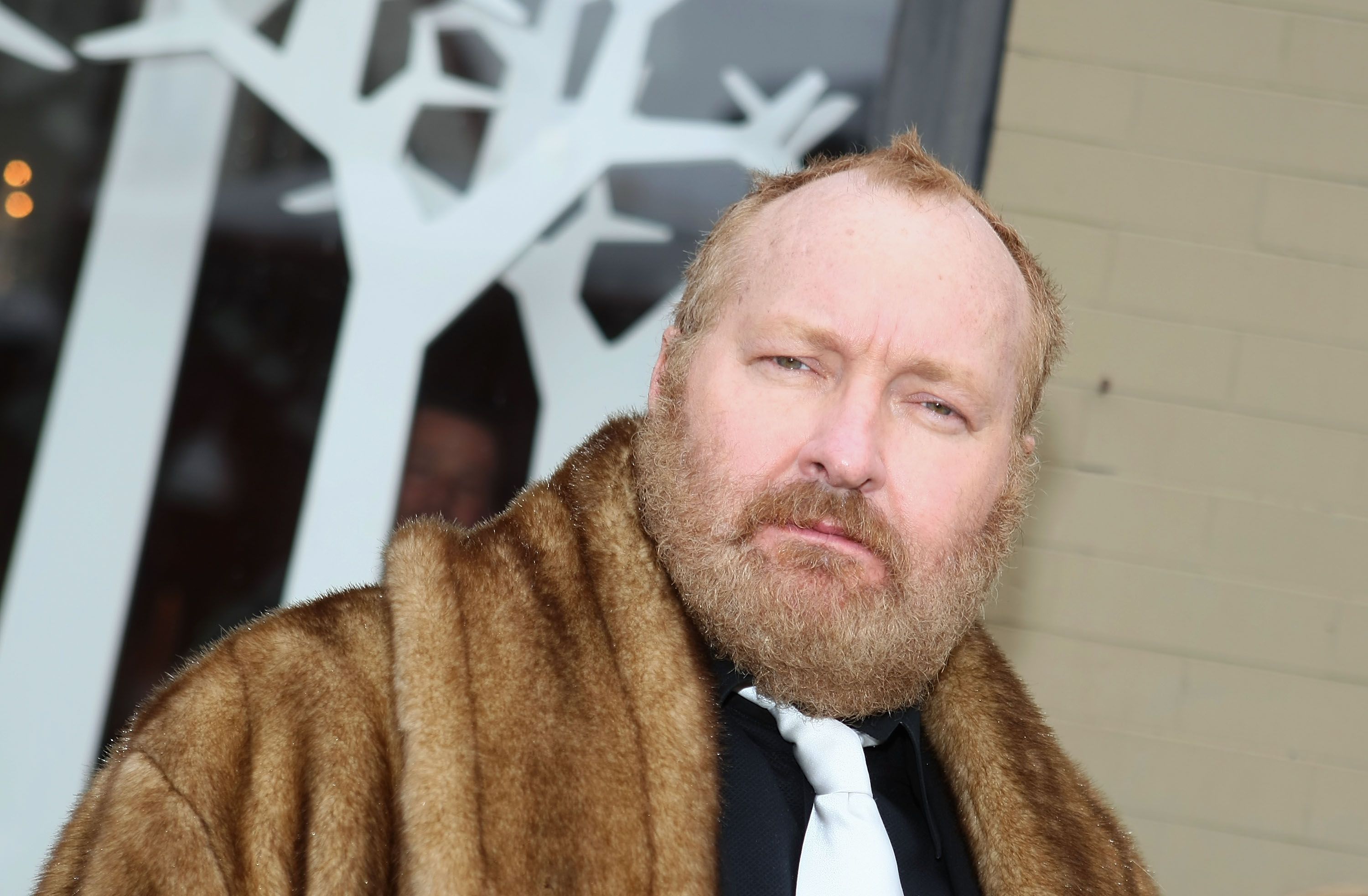 National Lampoon actor Randy Quaid praised Trump's speech at the Stop the Steal rally on January 6 and does not believe that the Capitol riot was a coup, as many have argued.

Instead, Quaid believes that the storming of the Capitol was an example of Americans exercising their right to protest against socialism, which he believes is currently in the White House under Joe Biden's leadership.

"Americans do not want Socialism! They want Freedom! Condemn ANTIFA, not the Warriors for Freedom!" he tweeted just days after the riot. 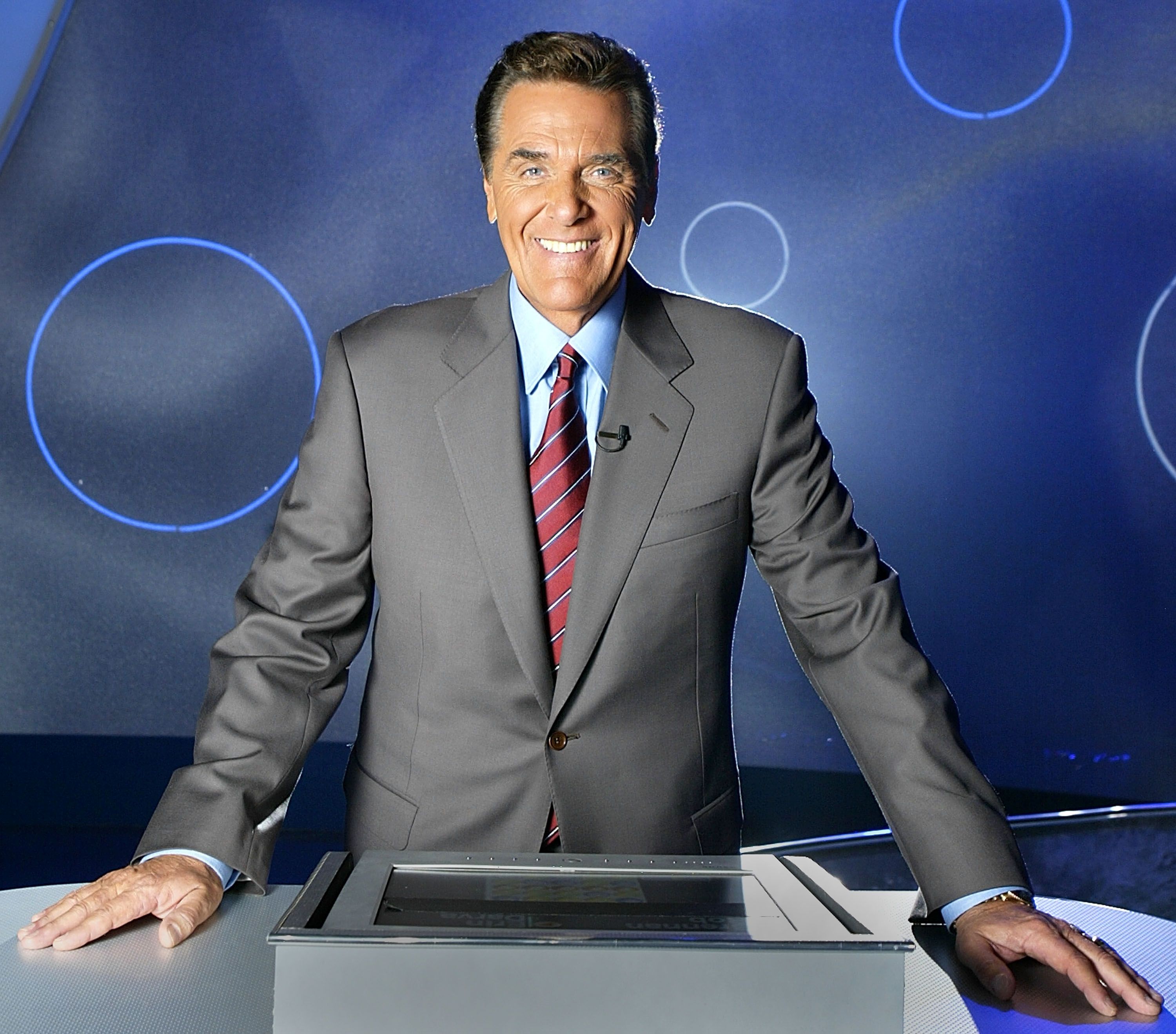 Chuck Woolery is the host of Love Connection and a supporter of Trump.

Unlike some other celebrity supporters of Trump, Woolery was not happy with the events of January 6.

In a tweet after the Capitol riot, Woolery expressed his disappointment.

"What happened yesterday, in my opinion, was tragic and shameful. Because of it, all Trump supporters are tainted by it. Because of a few many bear the cost. Because of it,all that was achieved over the last 4 years goes up in smoke, lost." 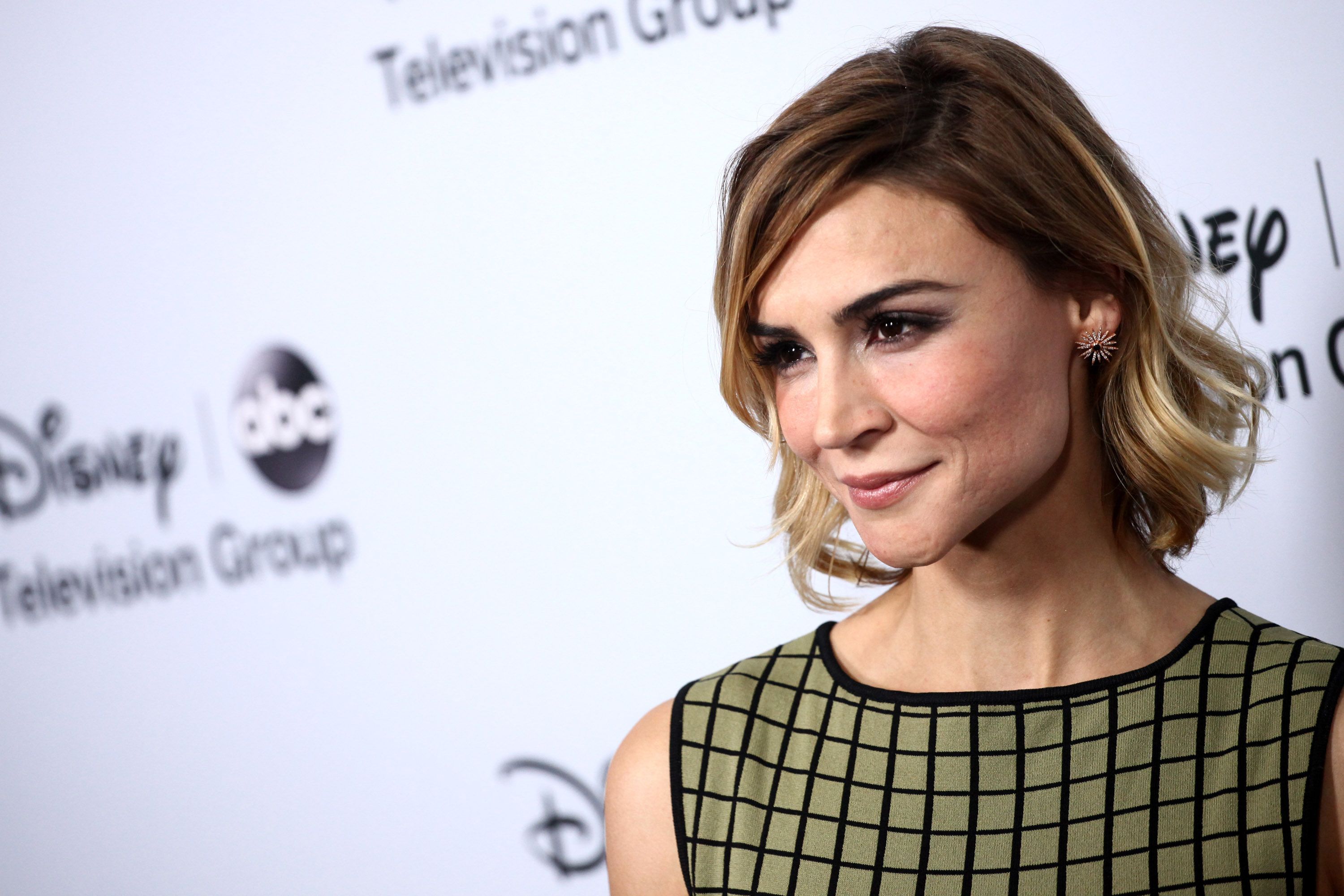 Samaire Armstrong, a star of The O.C. tweeted in support of Trump and his supporters after the Capitol riot.

According to Armstrong, Americans are going through a "great awakening," which is a common phrase repeated by adherents to the far-out QAnon theory.

Armstrong's comment was a response to a video of Trump supporters harassing South Carolina Sen. Lindsey Graham, who they called a "traitor."

Graham has been one of Trump's most vocal defenders, although he was opposed to his presidency during the Republican Party primary. 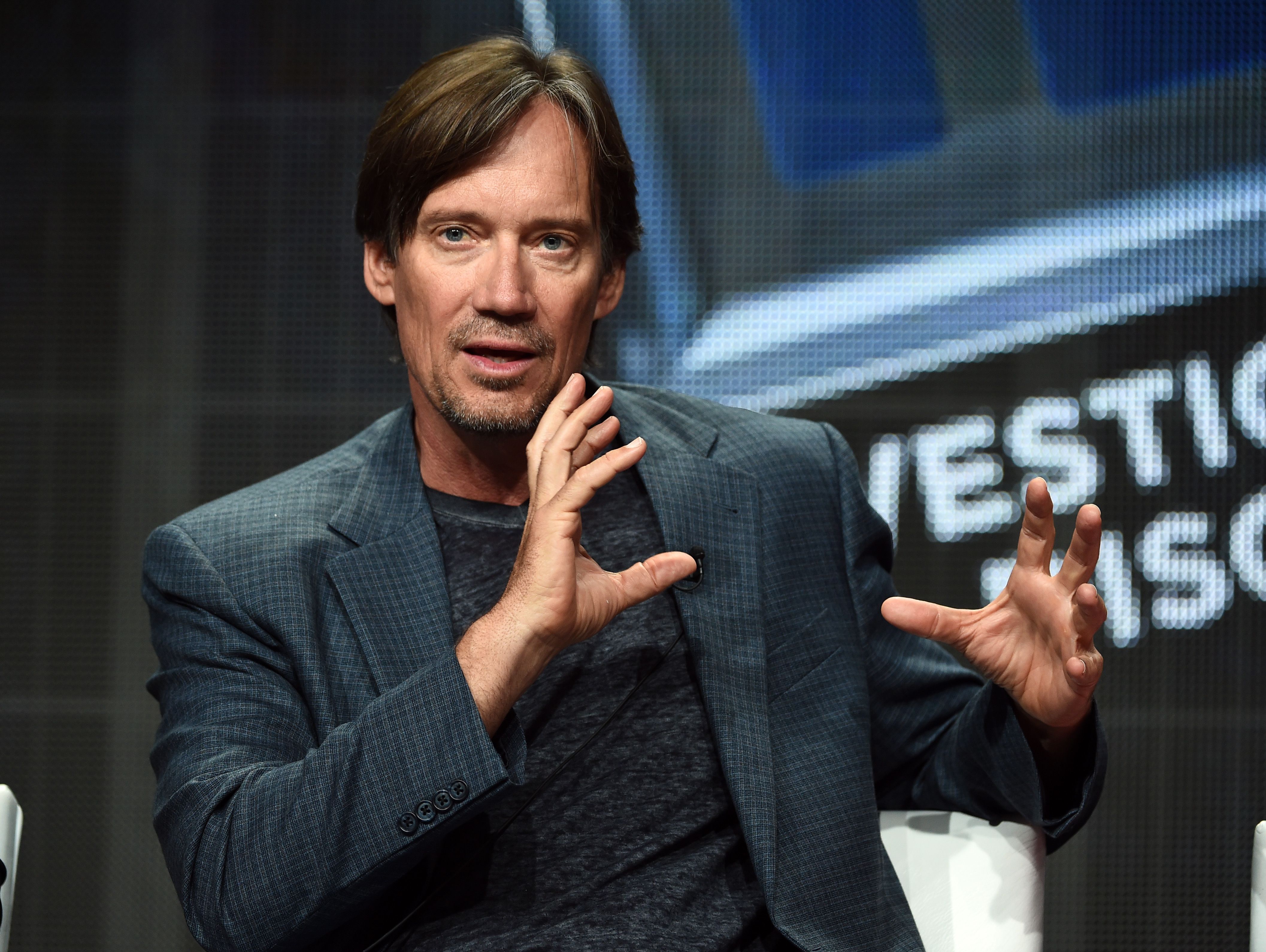 Kevin Sorbo, best known as the actor of Hercukes, was supportive of the storming of the Capitol and championed the event on Twitter in real-time.

"It's happening," he said in response to news that Trump supporters were heading to the Capitol.

Not long after, Sorbo tweeted the unsubstantiated theory that Antifa was the primary catalyst for Trump supporters breaking into the Capitol.

"ANTIFA led the charge into the capitol building dressed as Trump supporters," he wrote.

Rep. Matt Gaetz and other prominent Republicans have also spread this theory.