Phoenix Suns shooting guard Devin Booker is one of the young NBA players who found an early success both on and off the court. Devin Armani Booker, who was born on October 30, 1996, in Grand Rapids, Michigan, was the son of former NBA player Melvin Booker. With his passion for basketball since he was young, it's not surprising that Booker decided to follow his father's footsteps.

Booker's NBA journey started in 2015 when he was selected the No. 13 overall pick by the Suns in the NBA Draft. 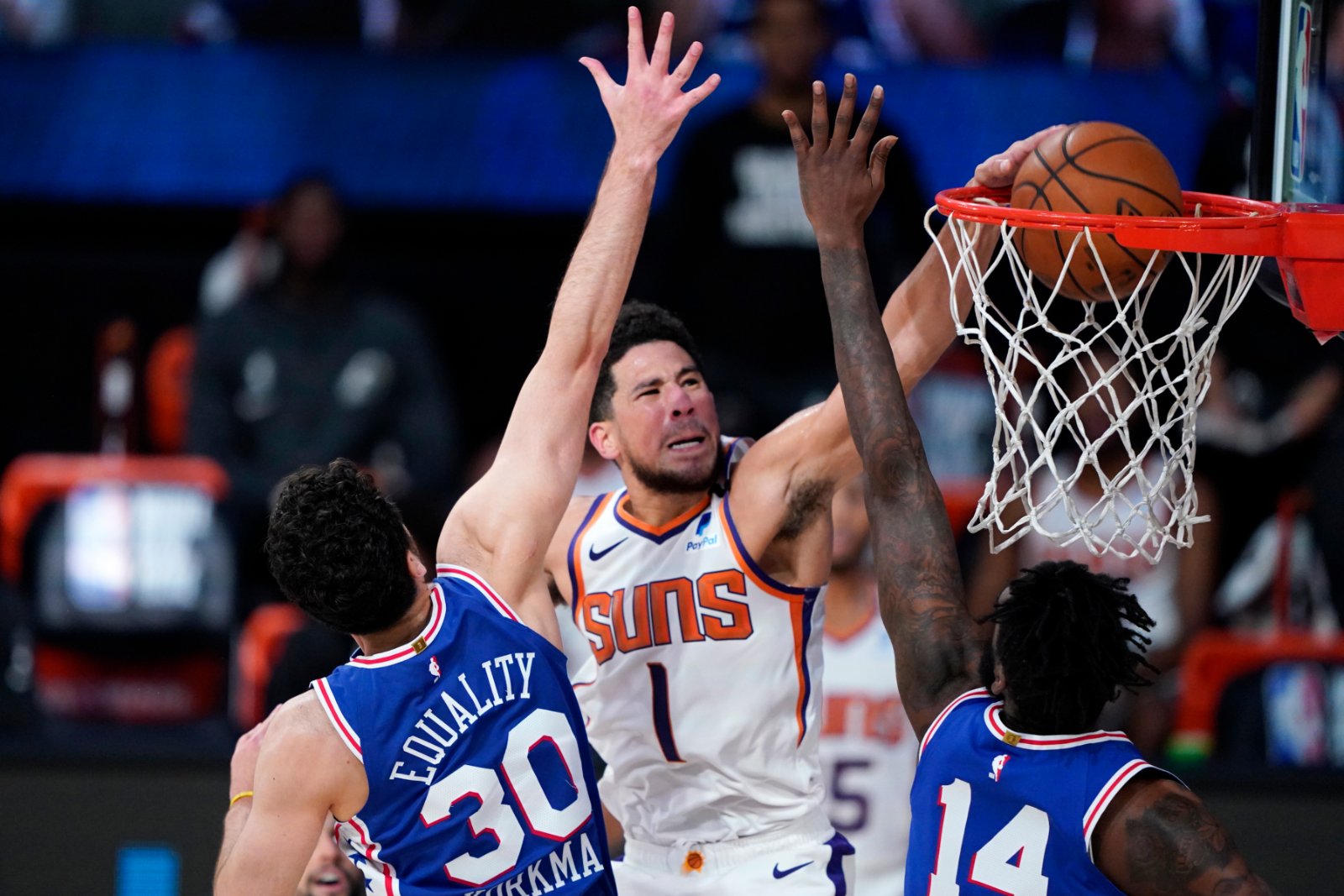 As of now, most people are wondering how rich Booker is right now. When he entered the league in 2015, the Suns signed the 24-year-old point guard to a four-year rookie contract worth $9.9 million. It only took three seasons for Booker to convince the Suns that he deserved a huge payday.

In 2018, Booker agreed to sign a massive five-year, $158 million contract with the Suns. As of now, Booker's career estimated earnings according to Spotrac is $65 million, while Forbes reported that the All-Star guard earns $6 million from his endorsements annually.

What Brands Does Devin Booker Endorse? 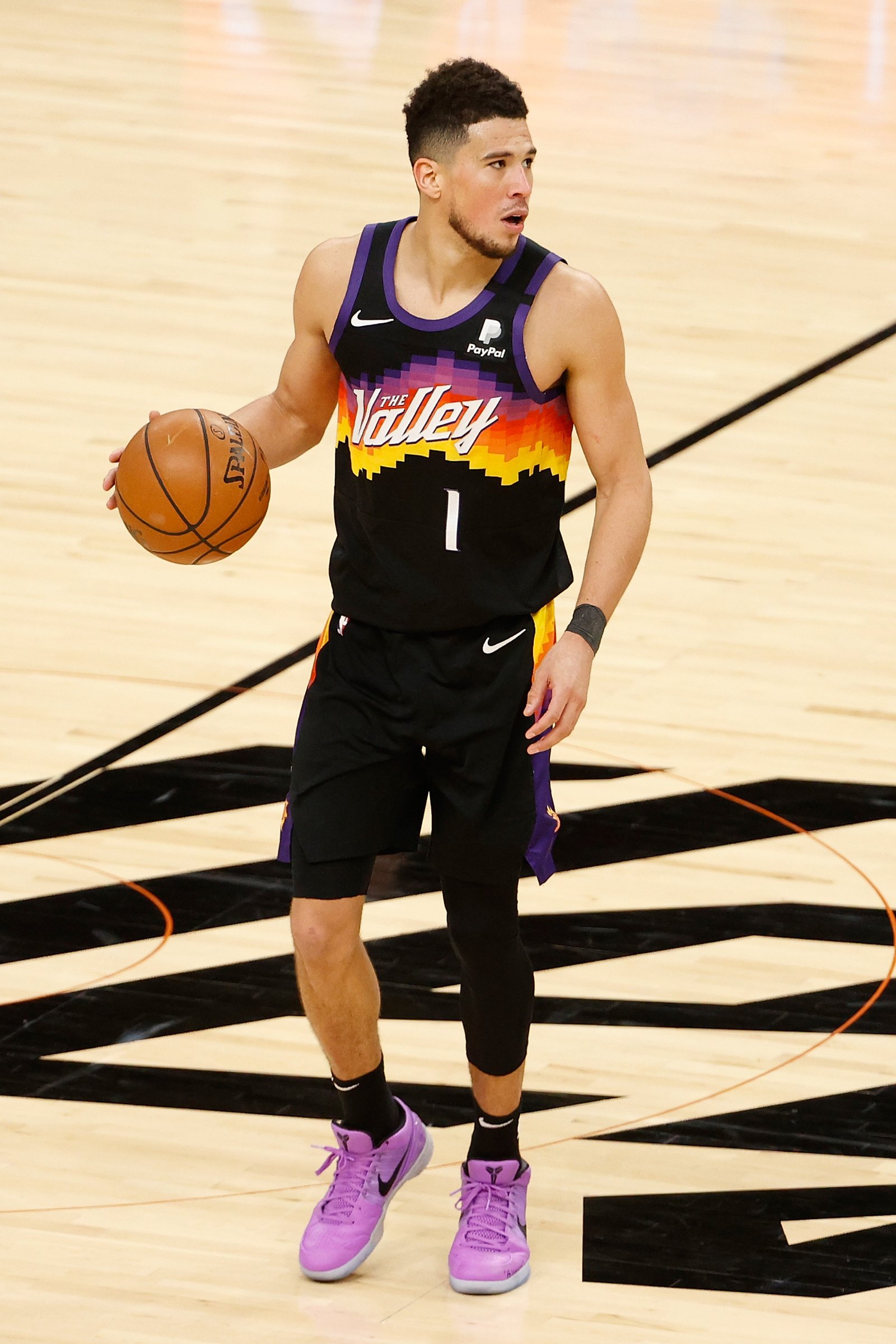 With his impressive performance on the court, it's easy to understand why several companies have expressed interest in Booker. According to Sports Zion, some of the brands that Booker endorse include Nike, Foot Locker, and Finish Line.

"In 2019, after Booker became a coveted sneaker free agent, Nike offered him a deal and the two were officially on business terms," the report reads. "While the young NBA player does not have his signature shoe yet, he has been seen wearing Kobe Bryant signature sneakers when on the court. Devin’s other endorsement deals are with Foot Locker and Finish Line. In 2017, he ever appeared in one of Foot Locker’s commercials alongside other NBA players."

Where Does Devin Booker Spend His Money? 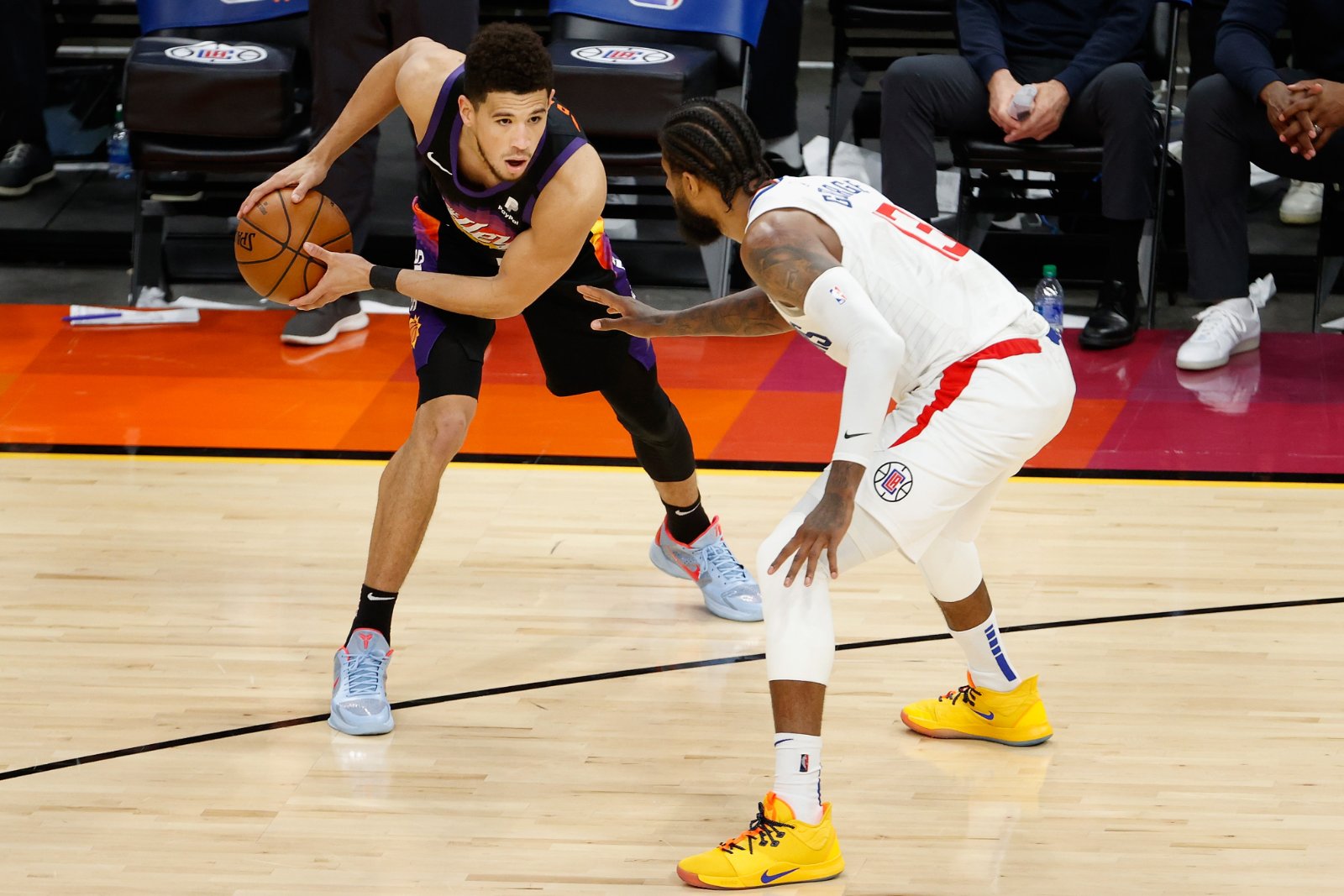 Booker sees to it that he rewards himself for his hard work. In 2017, the young NBA superstar bought a mansion in Paradise Valley worth $3.25 million. Earlier this year, there are growing speculations that he purchased another real estate in Arizona worth $10 million.

Booker is also a known car collector. As Sports Zion noted, some of the cars that Booker owned include a 1972 Chevrolet C10 truck, Chevrolet Impala Convertible, and a matte black Ferrari 488 Spyder. Booker also uses a rose gold Patek 5711 watch which has a brand-new price of $110,000.

Meanwhile, regarding his personal life, Booker is currently dating world-renowned superstar model Kendall Jenner. Booker and Jenner have been dating for more than a year. They celebrated their one-year dating anniversay last month.