This Is How Michael Phelps Lost His Fortune 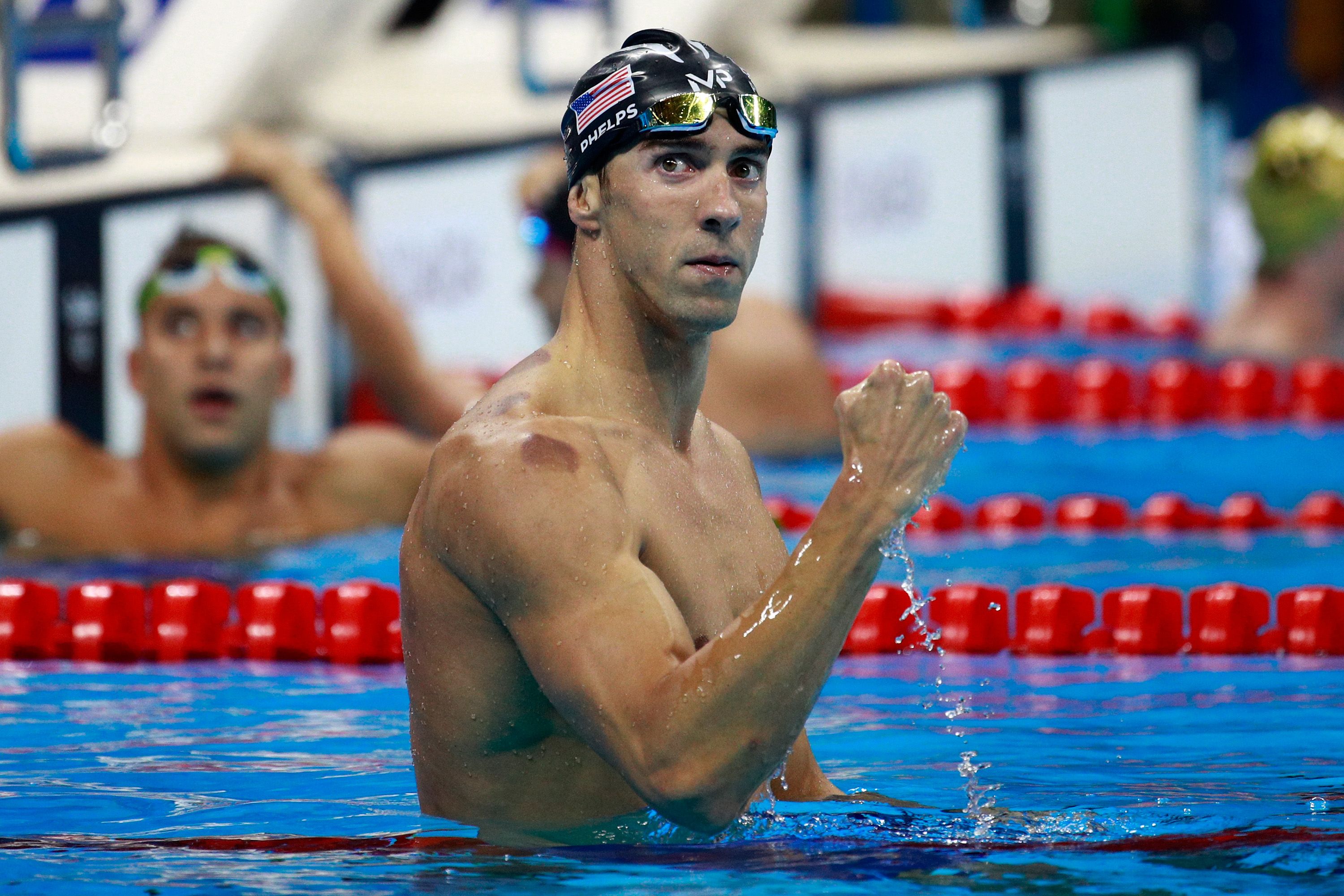 Retired American swimmer Michael Phelps is still worth approximately $80 million, per Celebrity Net Worth, but he undoubtedly lost a significant amount of his fortune after a 2009 photograph showed him using a marijuana pipe.

As reported by The New York Times, the photograph led to Phelps' suspension from competition for three months and the loss of his Kellogg's sponsorship.

Elsewhere, Susanne Norwitz, a spokeswoman for Kellogg's, said Phelps' "behavior" did not align with the company's image.

Phelps' Agent Responded To The Reactions

The photo caused a significant backlash from many corners of the media.

In response to the actions taken by Kellogg's and USA Swimming, Phelps' agent, Drew Johnson, released a statement on behalf of Phelps, who allegedly understood and accepted the decisions.

"He feels bad he let anyone down. He's also encouraged by the thousands of comments he's received from his fans and the support from his many sponsors. He intends to work hard to regain everyone's trust."

Phelps also apologized for the photo and said his behavior was "inappropriate."

Some Sponsors Stuck With Phelps

After his apology, some sponsors, such as Omega and Speedo, stuck with the swimmer.

Still, even with some lasting support, the photo caused lasting damage to Phelps' career, and the financial losses were significant.

"Phelps's actions have already put a dent into his sponsorship money, which some marketing experts say could reach $100 million in his lifetime," The New York Times reported.

In addition, USA Swimming paid Phelps a monthly stipend of $1,750 at the time that it barred him from competition for three months.

Marijuana Is Now Legal In Many States

Although the backlash against Phelps was intense at the time, his infamous photo would undoubtedly be less of an issue in the modern age.

Marijuana is now legal for recreational use in multiple states, including California, Arizona, and New York, per Rolling Stone.

"The wave of green legislation doesn’t seem like it’s going to start ebbing anytime soon, either," the publication claimed, noting the pattern of states' legalization of marijuana across the country.

The perception of the drug has become so accepting the Vermont Sen. Bernie Sanders recently jokingly asked a reporter if she was stoned.

Outside of his marijuana fiasco, Phelps also experienced significant issues from his DUIs.

As reported by NBC News, Phelps was arrested for his second DUI in 2014, which fueled another backlash and sparked concerns about whether the swimmer could maintain his corporate brand.

"The difference between a rut and a grave is the depth — and Phelps is digging deep. As J. Edgar Hoover once said: 'Sex and drugs bring down famous people.' I hope Michael has saved a lot of money because ... (he's) about to have his income curtailed and future sponsorships blocked."