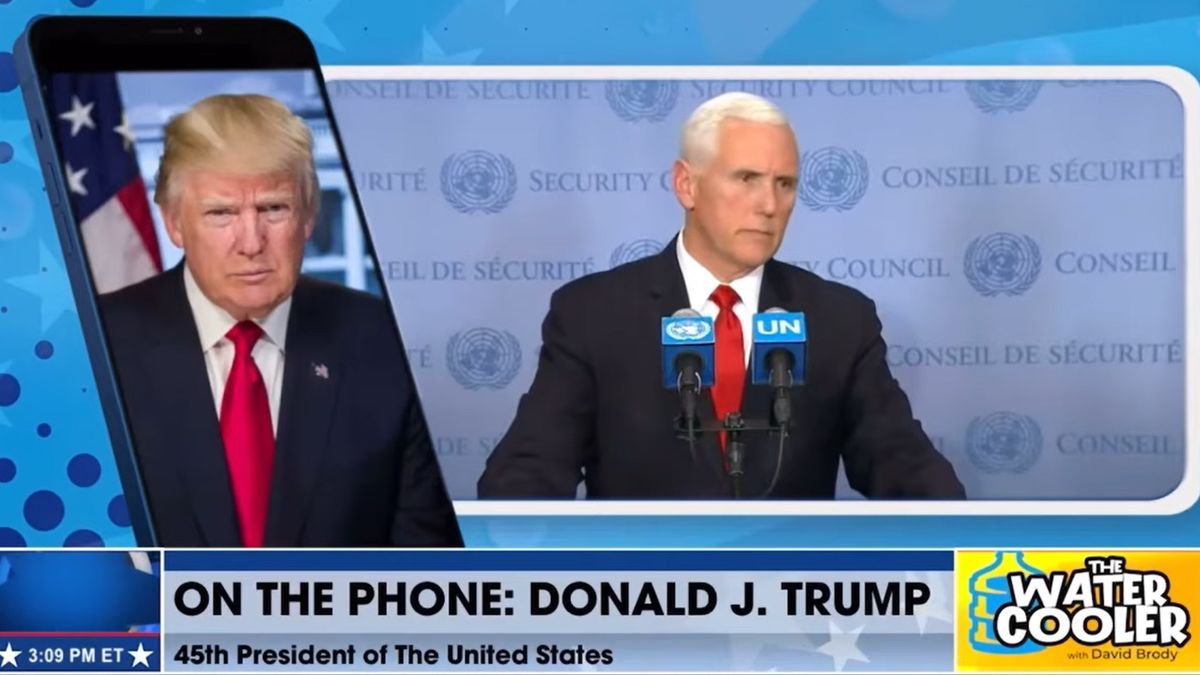 In an interview that was broadcast on Monday evening, former President Donald Trump ripped into former Vice President Mike Pence.

Pence was a loyal ally of Trump's, seldom expressing opposition to his ideas. The two men reportedly got along well for years, but everything changed when Pence failed to overturn the results of the 2020 presidential election.

Trump and his supporters wanted Pence to reject electoral votes for Joe Biden and send them back to states, but the vice president did not do so, certifying Biden's victory.

Real America's Voice host David Brody kicked off the discussion by noting that it seems like Trump supporters are "never going to forgive" Pence.

"What's your take on Mike Pence and what's the relationship like?" Brody asked Trump, as reported by Raw Story.

"Well, I've always liked Mike and I'm very disappointed that he didn't send it back to the legislatures when you have more votes than you have voters in some cases, and when you have the kind of things that were known then."

Trump Is 'Disappointed' In Pence

Trump stressed that he was "disappointed" in Pence, insisting that the former vice president should have sent the votes back to states.

"I was disappointed that he didn't send it back. I felt that he had the right to send it back. He should have sent it back. That's my opinion," Trump stated, claiming that Pence had the power to block Biden from assuming the presidency.

"I think you may have found that you would have had a different president right now had he sent them back," he said.

Pence Had To Certify Votes

Vice presidents do not have the power to reject voters and overturn election results.

As ABC News noted, the 12th Amendment to the U.S. Constitution states that the vice president -- as president of the Senate -- must preside over Congress' certification of election results but cannot interfere with the process.

The vice president's role is even more explicitly limited by the Electoral Count Act of 1887.

According to former Federal Election Commission Chairman Trevor Potter, the Electoral Count Act "says the vice president shall preside and he shall ensure that the certifications and votes from the states are opened and read out." 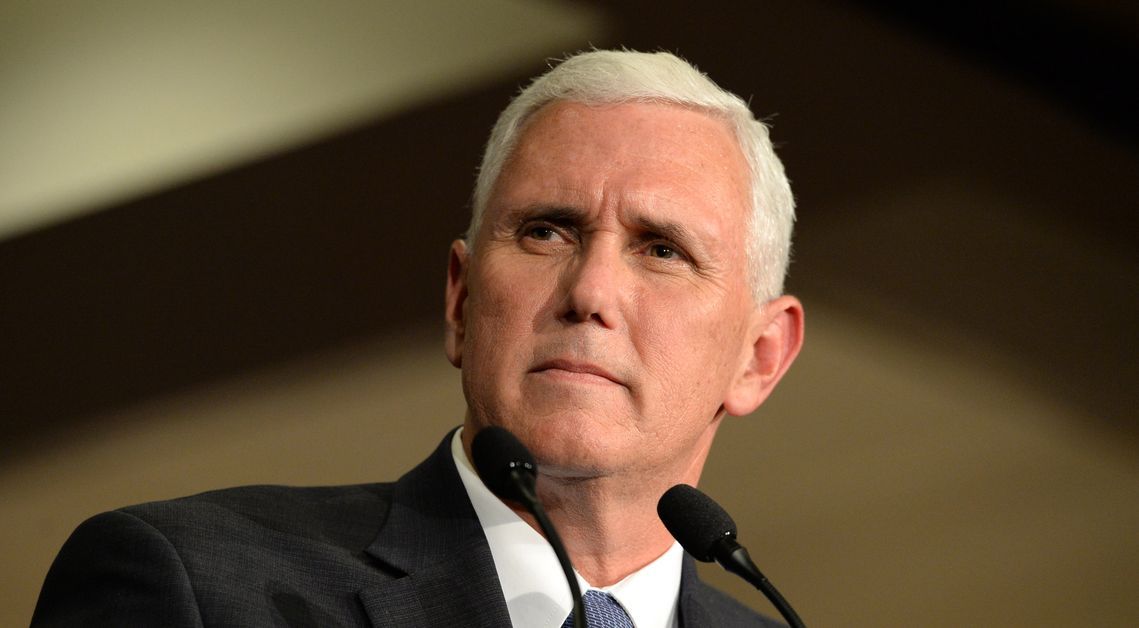 Trump's effort to overturn the 2020 election culminated on January 6, when a violent group of his supporters stormed the U.S. Capitol building on order to stop the certification of results.

Trump attacked Pence via Twitter on January 6, prompting the rioters to chant "hang Mike Pence" as they were storming the building.

Trump supporters have not forgiven Pence for certifying the results, it seems.

The former vice president appeared at the Faith and Freedom Coalition conference last week. As he was delivering his speech, several attendees chanted "traitor." They were eventually escorted out of the event.