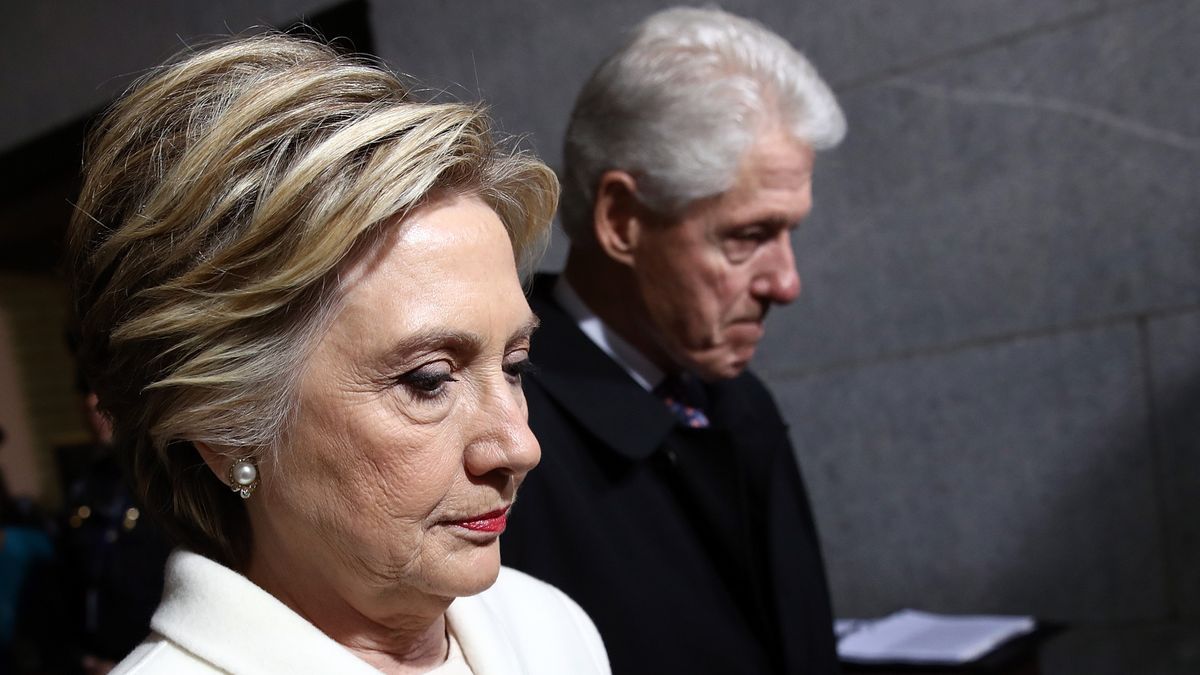 Forty-five-year-old Christopher Sign, a news anchor for ABC 33/40 in Birmingham, Alabama, was found dead in his home Saturday morning.

The reporter's body was discovered by Hoover police and fire personnel at around 8 a.m. There appear to be no indications of crime or foul play and his death is being investigated as a suicide.

"Our deepest sympathy is shared with Christopher’s loving family and close friends. We have lost a revered colleague who’s indelible imprint will serve forever as a hallmark of decency, honesty and journalist integrity," ABC 33/40 vice president and general manager Eric Land said in a statement, per The Washington Examiner.

Sign -- who was an-award winning journalist -- rose to national prominence in 2016, when he broke a major story involving former President Bill Clinton and his wife, former Secretary of State Hillary Clinton.

Sign revealed that Bill Clinton and and then-Attorney General Loretta Lynch held a secret meeting at the Phoenix's Sky Harbor Airport on June 27, 2016.

The two met while the Federal Bureau of Investigations (FBI) was investigating Hillary Clinton -- who, at the time, was the Democratic Party's presidential nominee -- for using an unauthorized email server. 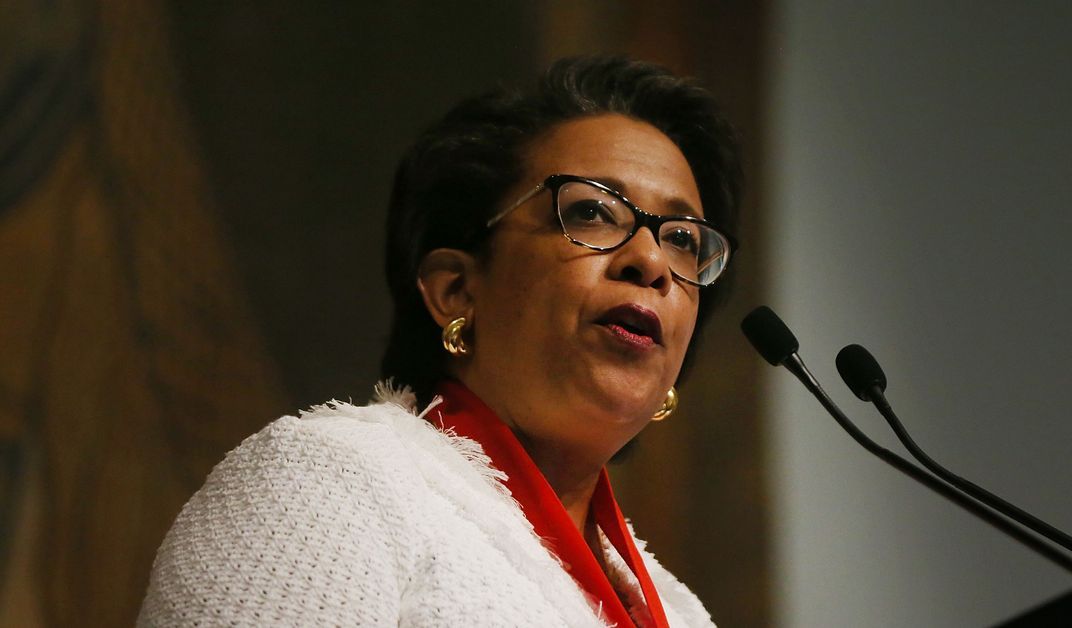 Sign insisted there was more to the story, however, and wrote a book about it called Secret on the Tarmac.

"There's so much that doesn’t add up," he said in 2020, explaining that his book "details everything that they don’t want you to know and everything they think you forgot. But Bill Clinton was on that plane for 20 minutes, and it wasn’t just about golf, grandkids, and Brexit."

Lynch testified behind closed doors on Capitol Hill and met with then-Justice Department Inspector Michael Horowitz to discuss her meeting with Bill Clinton, as reported by The Daily Mail.

She told lawmakers and Horowitz that her meeting with the former president lasted several minutes and claimed that the issue of Hillary Clinton's emails was not discussed.

Lynch said that Bill Clinton was cordial and asked about her trip and talked to her about world politics.

The former attorney general conceded that she felt the meeting "was going to raise potential issue in the appearance of how the case was being handled."

Sign said in early 2020 that he and members of his family received death threats after he broke the story about Clinton and Lynch's meeting.

"My family received significant death threats shortly after breaking this story. Credit cards hacked. You know, my children, we have code words. We have secret code words that they know what to do."

Sign is survived by his wife and their three sons.