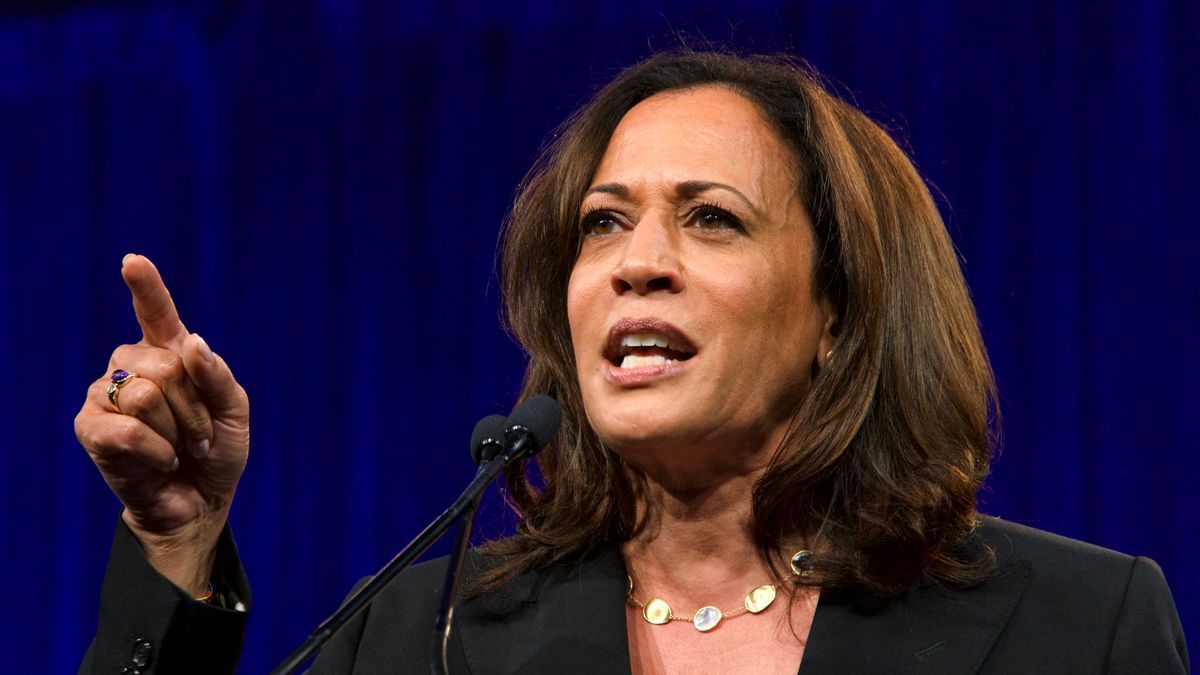 Vice President Kamala Harris has a blunt message for potential migrants looking to flee violence in Latin America and elsewhere: Do not come.

After a meeting with Guatemalan President Alejandro Giammattei on Monday, Harris stressed that President Joe Biden and other Democrats will seek to enforce strict border policies, repeatedly warning potential migrants to stay where they are.

Harris is currently on her first foreign trip as vice president and will meet with several foreign leaders to discuss, among other issues, immigration to the United States.

As The Associated Press reported, at a press conference following her meeting with Giammattei, Harris said the following.

"I want to emphasize that the goal of our work is to help Guatemalans find hope at home. At the same time, I want to be clear to folks in this region who are thinking about making that dangerous trek to the United States-Mexico border: Do not come, do not come."

The vice president argued that root causes of migration need to be addressed, stating that her goal is to restore "hope" to people in the region, so that they no longer feel the need to flee their countries.

Biden's Department of Justice recently announced that it would create an anti-corruption task force, as well as a task force to curb human trafficking and drug smuggling in Latin America.

According to Harris, the administration will also invest in several new initiatives, including an effort to create education and economic opportunities for women in the region.

"We are doing the work of requiring certain progress be made if we are going to attract U.S. investment, private investment, to this region," the vice president said. 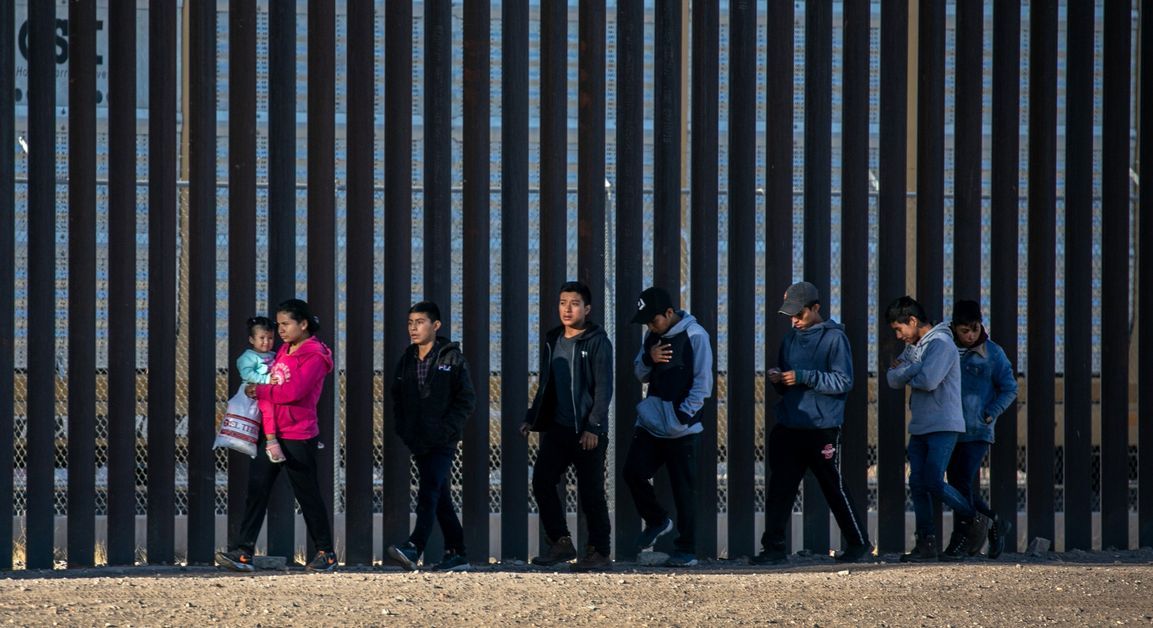 Biden announced in March that Harris will be tasked with tackling what is being described as a crisis at the United States-Mexico border.

Republicans -- including Donald Trump -- have accused both the president and the vice president of ignoring the issue, repeatedly blasting Harris for refusing to visit the southern border or hold a press conference.

Harris defended her decision not to visit the border Monday, noting that she is not interested in "grand gestures," but focused on addressing the root causes of migration in order to deliver more "tangible" results.

Notably, New York Rep. Alexandria Ocasio-Cortez wrote in a Twitter thread that Harris remarks were "disappointing" and noted that seeking asylum at the U.S. border is legal.

"Second, the US spent decades contributing to regime change and destabilization in Latin America. We can’t help set someone’s house on fire and then blame them for fleeing," Ocasio-Cortez wrote.

The congresswoman stressed that if the Biden administration really wants to address the root causes of migration it needs to change U.S. foreign policy and trade policy.