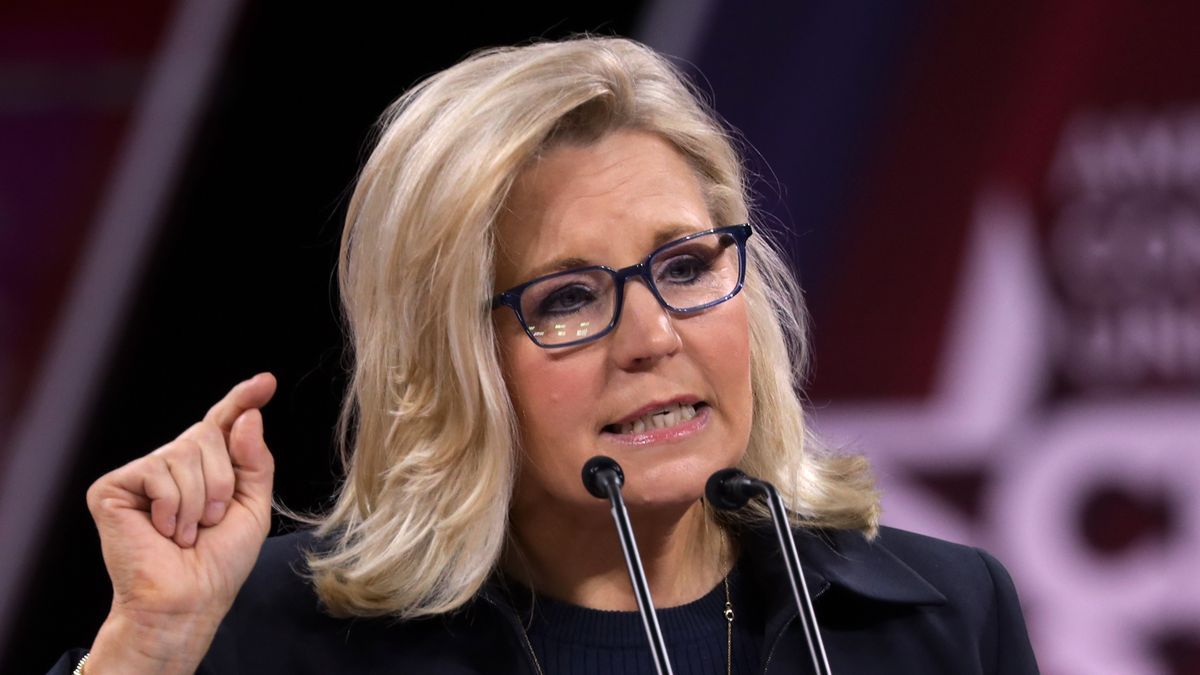 Trump maintains that Democrat Joe Biden won the 2020 presidential race thanks to widespread electoral fraud, though there is no evidence of that.

Cheney has been one of few Republicans willing to refute Trump's claims.

She also voted to impeach the former commander-in-chief on a charge of inciting an insurrection earlier this year, when a group of his supporters stormed the U.S. Capitol building in an effort to overturn the results of the election. 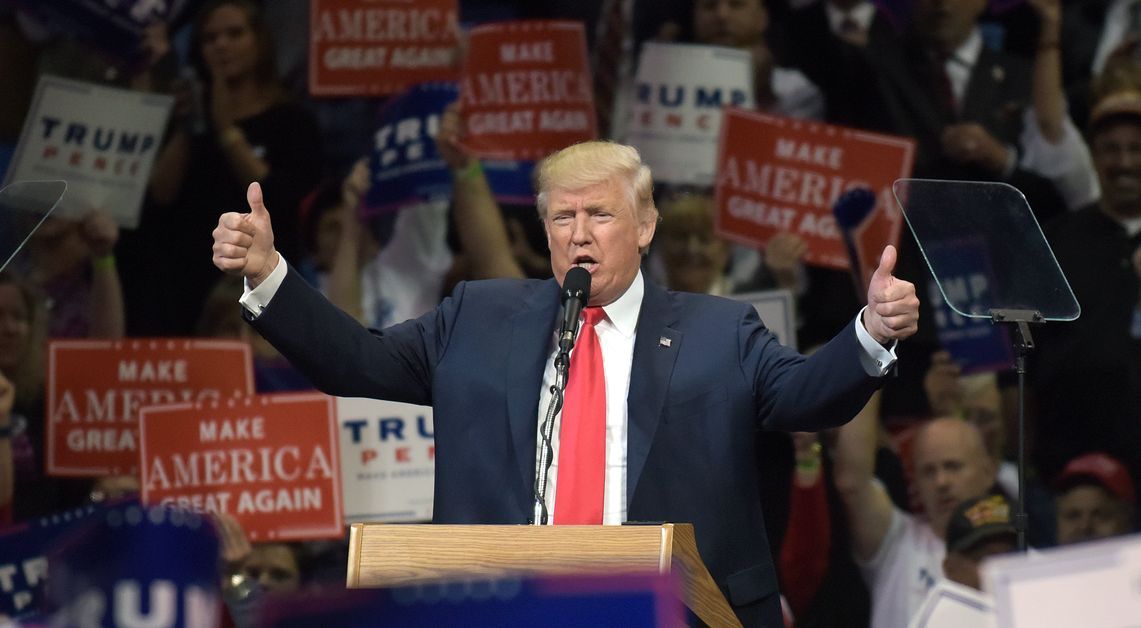 Cheney argued that Trump deliberately "misled" his supporters by lying to them about voter fraud in the 2020 presidential election.

"Those millions of people that you mention who supported the president have been misled. They've been betrayed. And certainly, as we see his continued action to attack our democracy, his continued refusal to accept the results of the last election, you see that ongoing danger."

Cheney, who is the daughter of former Vice President Dick Cheney, argued that Trump is "causing people to believe that they can't count on our electoral process to convey the will of the people."

"We have to be a nation of laws," she stressed, noting that she does not regret standing up to Trump and condemning his actions and rhetoric.

Cheney has already paid a price for refusing to support Trump. Earlier this week, she was removed as chair of the House GOP conference and replaced by New York Rep. Elise Stefanik.

Cheney told Wallace that she is "firmly committed" to leading the GOP back to its roots and stressed that her party must defend the U.S. Constitution.

The congresswoman described the controversies surrounding her ouster as a "battle for the soul" of her party.

Trump celebrated Cheney's ouster and slammed her as a "bitter, horrible human being." A few Republicans jumped to Cheney's defense, however.

As reported by CNN, Utah Sen. Mitt Romney warned that Cheney's removal will "cost" the GOP voters, while Iowa Sen. Joni Ernst suggested that Cheney is a victim of "cancel culture."

Sen. Deb Fischer of Nebraska, meanwhile, said that voters don't care about the drama surrounding Cheney and Trump, while Florida Sen. Rick Scott claimed that "no one" is interested in the issue.