Denise Richards Shares What 'Scares' Her About Teen Daughters 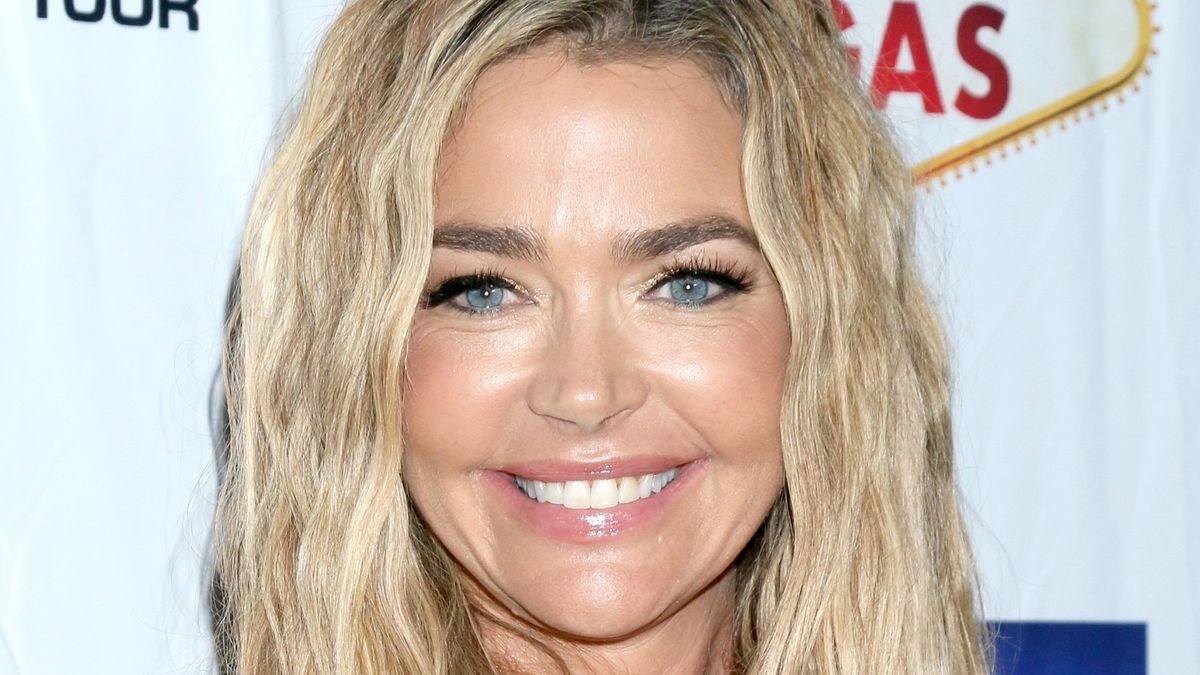 Denise Richards is learning a tough lesson about love that many other parents know all too well. The Bold and the Beautiful star appeared on Live! With Kelly and Ryan to talk about her family and her career, and she revealed that it's been difficult to watch her two teen daughters gain more independence. However, unlike some celebrity parents, the former Real Housewives of Beverly Hills star is not going to restrict her daughters from working in the entertainment industry if it's what they want to do. 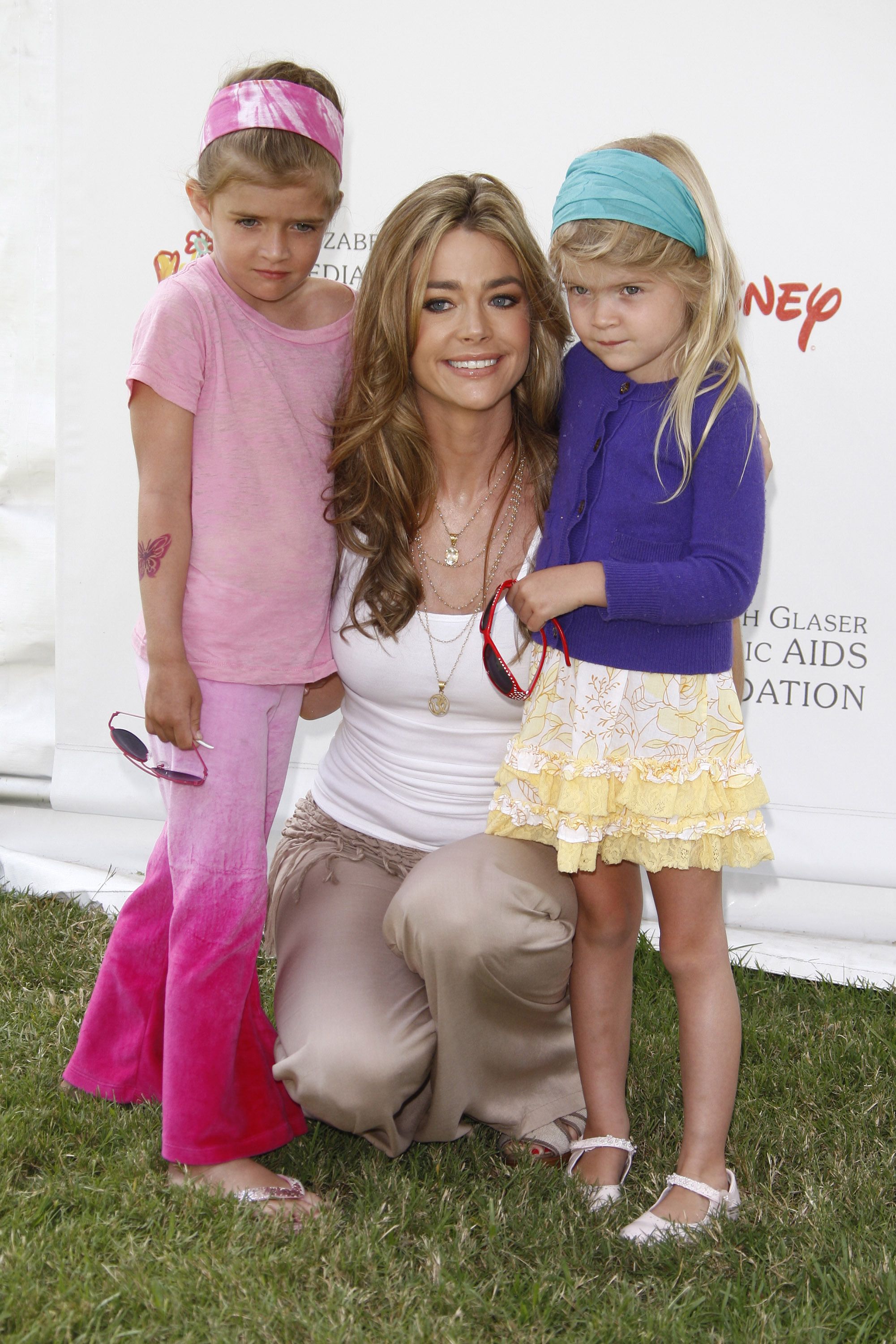 Hosts Ryan Seacrest and Kelly Ripa both expressed disbelief that two of Denise's daughters are now teenagers. Her oldest child, Sami Sheen, is 17 years old, and Lola Rose Sheen is 15. Denise shares both daughters with her ex, Two and a Half Men actor Charlie Sheen. Her youngest child, Eloise Joni Richards, 9, is adopted.

Denise revealed that Sami is now driving, which hasn't been easy on her. And as if having one kid out on the road wasn't stressful enough, Lola recently got her learner's permit.

Why Denise Is So Terrified

Denise explained that the location of her home is one of the reasons she's so stressed out about her daughters hitting the road.

"It terrifies me with the driving," she said. "Especially in Los Angeles, with the freeways, the canyons, the PCH (Pacific Coast Highway). It scares me."

Denise revealed that she originally tried to restrict Sami to only driving around their neighborhood, but "that didn't last long."

Kelly's advice to Denise was to move to New York City. She joked that her kids would lose their desire to possess a driver's license if they lived in the crowded metropolis.

"Well, you know what, they both want to move to New York," Denise said. 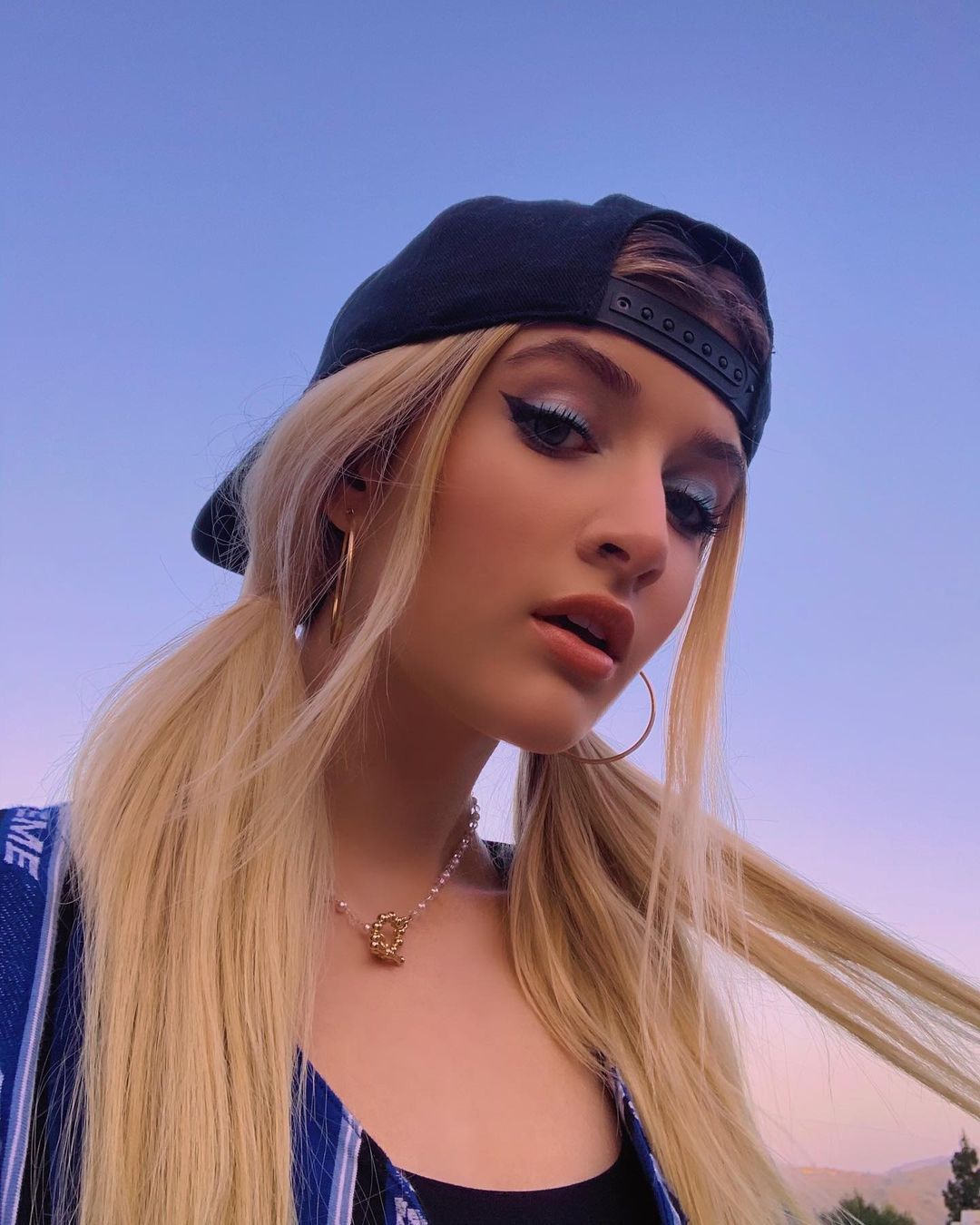 So what would Sami and Lola do in the big city? Well, Sami (pictured above) has already signed with a modeling agency. According to The Daily Mail, she participated in her first photoshoot last year in Malibu. She modeled a few different looks, including a feminine pink dress and a casual cropped tank paired with jeans.

While Sami already looks like a pro, Denise revealed that she may actually be more interested in working behind the camera.

"She's a great photographer. She loves that part of it," Denise said.

Perhaps someday Sami will take her younger sister's headshots. According to Denise, Lola is the one who seems most likely to catch the acting bug.

Denise noted that some celebrities do not want their children to follow in their footsteps. One example is Emily Blunt, who explained that many of her peers discourage their children from pursuing acting careers because they know "how difficult and cutthroat and deeply personal" the entertainment industry is. However, Denise will not stop her daughters from living their lives in the spotlight if they wish to do so.

"I am not one of these actresses that's like, 'I don't want my kids to do this,'" she said. "If this is what they want, I want to support them, just like my parents did. Even if they didn't agree with it, they still supported me, and so I want to do the same."