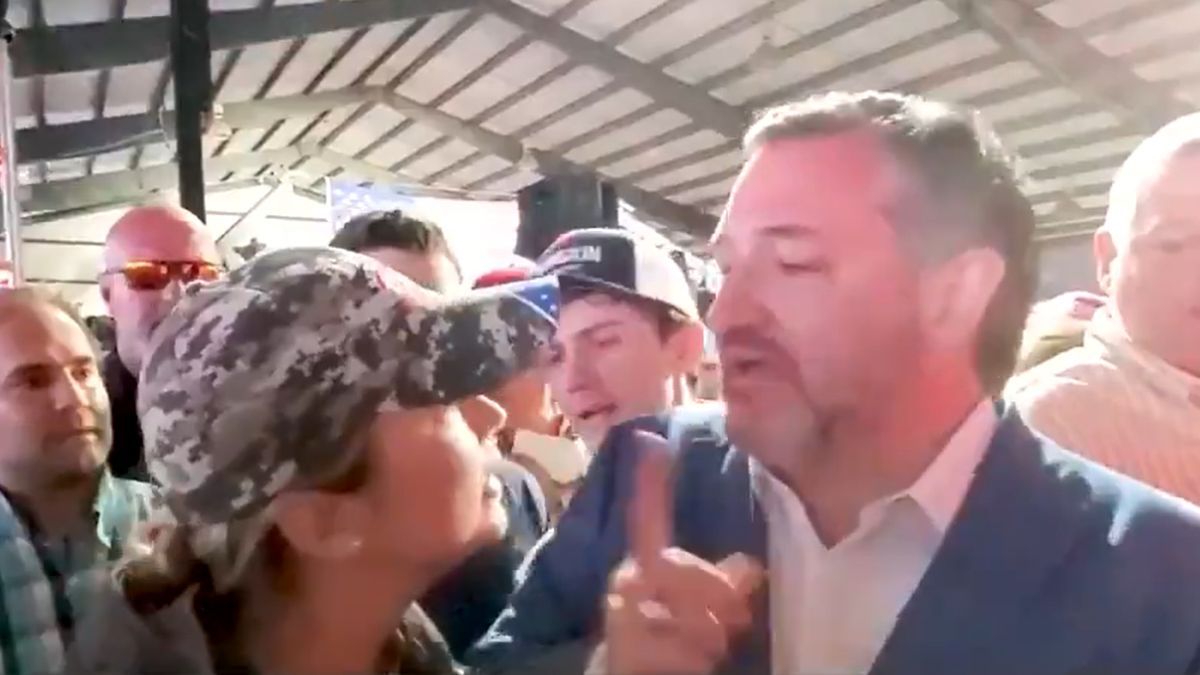 Republican Sen. Ted Cruz of Texas had what appeared to be an uncomfortable encounter with a supporter of former President Donald Trump on Friday.

According to a video that was posted to Twitter by Lauren Windsor, creator of web-show The Undercurrent, a woman scolded Cruz for apparently not doing enough to prevent Democrat Joe Biden from assuming the presidency.

Biden won the 2020 presidential election in an electoral landslide, but Trump and his allies claim that the race was rife with widespread voting fraud.

'You Could Have Done More'

The woman approached Cruz and asked why he "didn’t do more to fight for President Trump on January 6," when Congress was certifying electoral college votes.

"Well, I led the objections and the Senate voted it down," Cruz responded.

"I led the fight. At the end of the day, you got to have the votes on the floor of the Senate," Cruz insisted.

After Cruz reassured the woman that he did all he could to overturn the results of the 2020 presidential election, she started asking questions about Big Tech.

"I am leading the fight every day, OK?" Cruz said, before walking away.

NEW VIDEO: @TedCruz wants you to know that HE led the effort to overturn the election in the Senate... take that, Josh Hawley! pic.twitter.com/eadMdgbc1B

Along with Sen. Josh Hawley of Missouri, Cruz led the effort to overturn the results of the 2020 race, according to Vox.

Critics have accused both Cruz and Hawley of playing a role in the deadly riot at the U.S. Capitol, with some calling for their resignation.

Cruz was also criticized by activists and members of the press in his home state of Texas.

Notably, the editorial board of The Houston Chronicle urged Cruz to resign, saying that he should take responsibility for the violent riot. 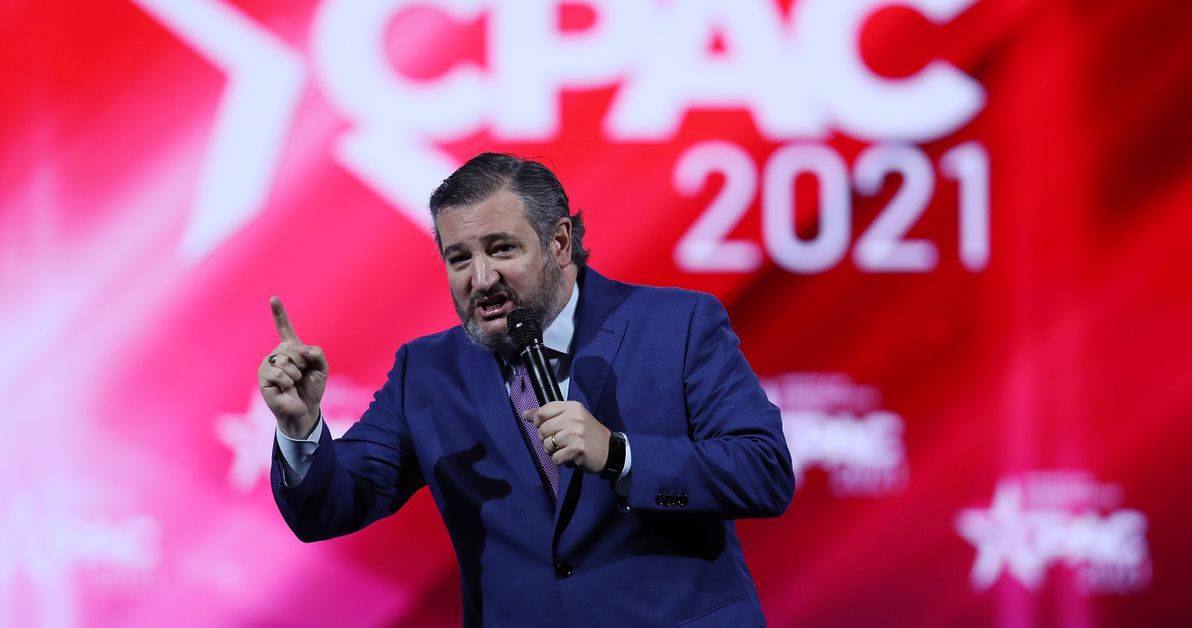 Cruz's political stock rose after the January 6 riots and he is now seen as one of leading contenders for the GOP's 2024 presidential nomination.

As reported by Politico, Cruz brought in $3.6 million to his Senate reelection committee and raised another $1.7 million for his leadership PAC earlier this year, even though he is not up for reelection until 2024.

Cruz would probably not stand a chance against Trump, however, who remains by far the most popular Republican figure in the country.

Trump has repeatedly floated running for president again, but he has yet to commit to launching a comeback bid.