Donald Trumps Says He Made Twitter 'Exciting,' Now It's 'Boring' 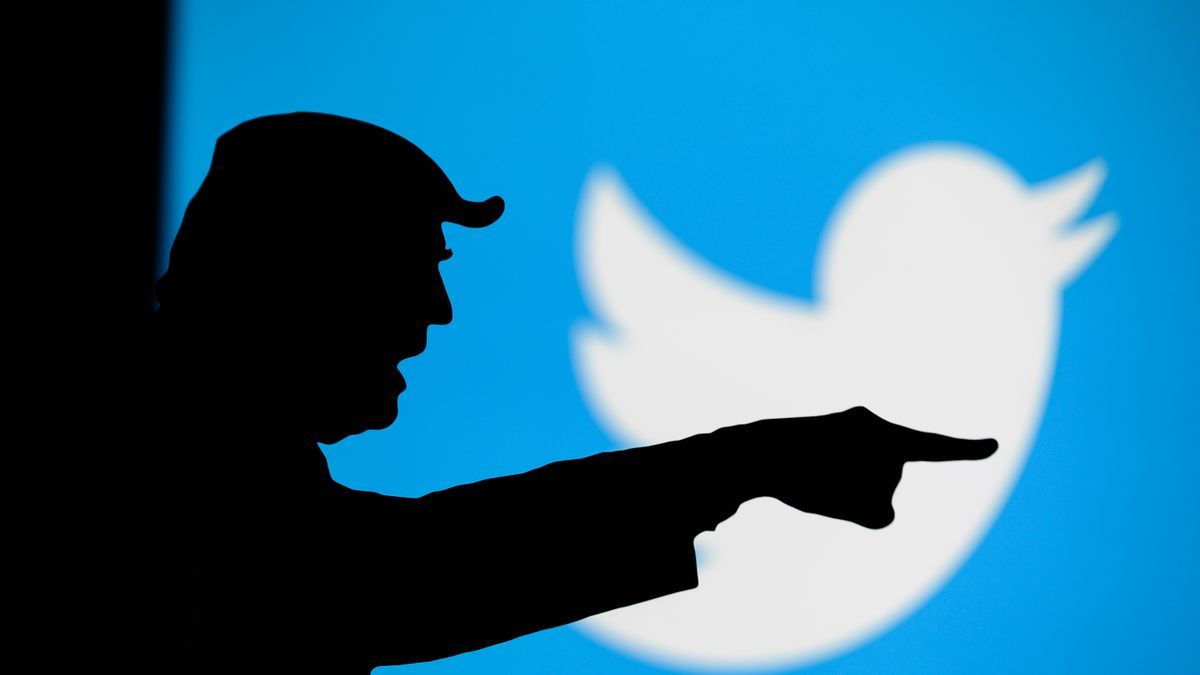 In an interview with Fox News that aired Friday evening, former President Donald Trump discussed his ban from Twitter and other social media platforms.

Twitter and other tech giants permanently suspended Trump from their platforms following the January 6 riots at the United States Capitol.

Since then, Trump has used the Office of the Former President to release statements and communicate with the public.

Speaking with host Sean Hannity on Friday, Trump stressed that he enjoys being off social media and said that his press releases always reach a wide audience.

Hannity pointed out that Trump has been "canceled," but noted that his press releases usually go viral and garner plenty of attention from the press, per The Hill.

"I'm really getting the big word out because we're doing releases," Trump agreed, saying that he prefers releasing statements over tweeting.

Trump also claimed that Twitter was a "failed thing" prior to his joining the platform.

The former president added that he made Twitter "exciting," but once again stressed that the network has become "boring."

"When I started with Twitter years ago, it was like a failed thing, concept, media platform. It was failed. And it became exciting. And I think I had a lot to do with it, to be honest with you. It became very exciting," the former commander-in-chief said.

"And now it is boring. And it's no good anymore," he added.

It has long been speculated that Trump is looking to create his own social network, a platform that would not rely on Google, Amazon or other technological giants, per CNN.

Trump confirmed to Hannity that he is working on the project, but did not specify when it would be available to the public.

"We have a lot of people that want to come off of existing platforms. They have to be strong. They can't be dominated by Amazon and Google and by people that can take them off the air right away," Trump said.

An avid tweeter, Trump used the platform to attack political opponents and communicate with his supporters.

His tweets were deleted when he was banned, but the National Archives and Records Administration (NARA) intends to make them available to the public.

Earlier this month, the NARA said that it is working together with Twitter to ensure Trump's posts are preserved for the historical record.

Twitter confirmed that it is working with the agency, but noted that Trump's account would not be reactivated because he violated the platform's rules.