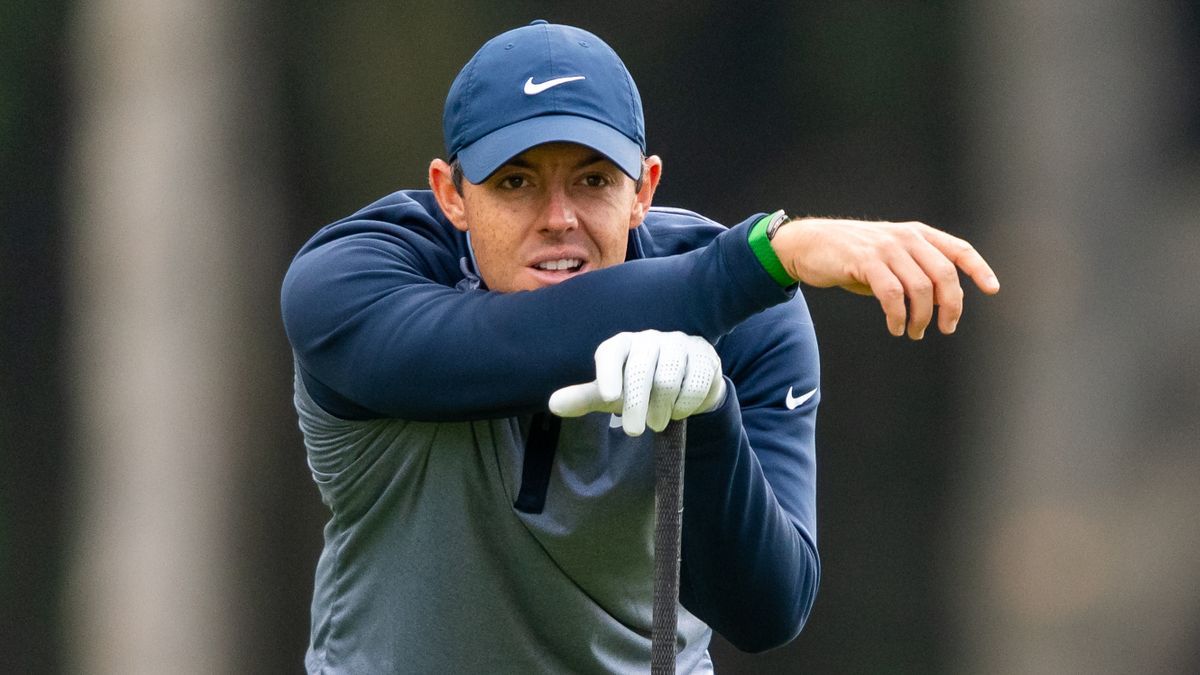 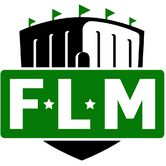 Rory McIlroy's struggles with his game have become the talk of the golf world. More on that below, but it didn't take a golf enthusiast to see just how lost McIlroy is on the course right now when he sent a tee shot into someone's pool Wednesday.

It came on the fourth hole of his opening match at the WGC-Dell Technologies Match Play event in Austin. McIlroy went on to get routed by Ian Poulter, who is only in the field as an alternate after failing to qualify based on rankings.

McIlroy Not Alone With Wild Shots In Austin

To be fair, McIlroy wasn't the only player to go viral with a wayward shot in Austin. Jordan Spieth hit his tee shot on the 13th hole off a cart path. It caromed all the way to the 15th green, where a surprised Patrick Cantlay was hitting a putt.

You don't see this every day. 👀@JordanSpieth's drive on the 13th hole bounced off the cart path and rolled passed Patrick Cantlay as he was putting ...

The difference for Spieth is he was generally playing well. He went on for a victory over red-hot Matthew Fitzpatrick in his opening match.

Lanto Griffin wasn't so lucky. This flubbed chip shot on the final hole looked like a shot from a Sunday hacker -- and cost him the match.

A flubbed chip on the final hole cost Lanto Griffin the match.#QuickHits pic.twitter.com/6uePY2fnWw 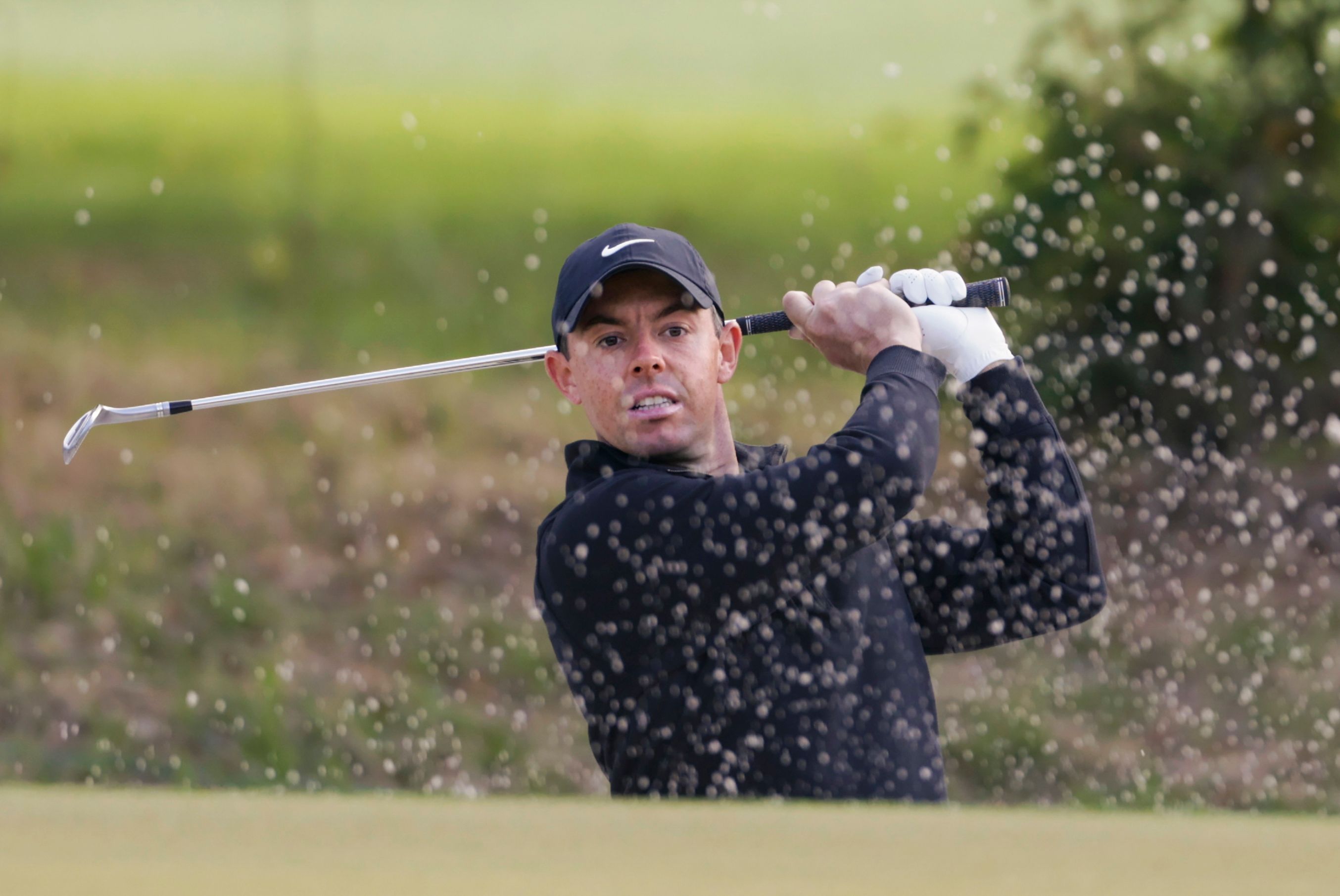 McIlroy hasn't won since 2019 while slipping from No. 1 to No. 11 in the official world golf rankings. Coming off a missed cut at The Players in his last start, reports surfaced this week that McIlroy is making a drastic change. After working with swing coach Michael Bannon for most of his career, the Northern Irishman is reportedly working with veteran swing coach Pete Cowan. 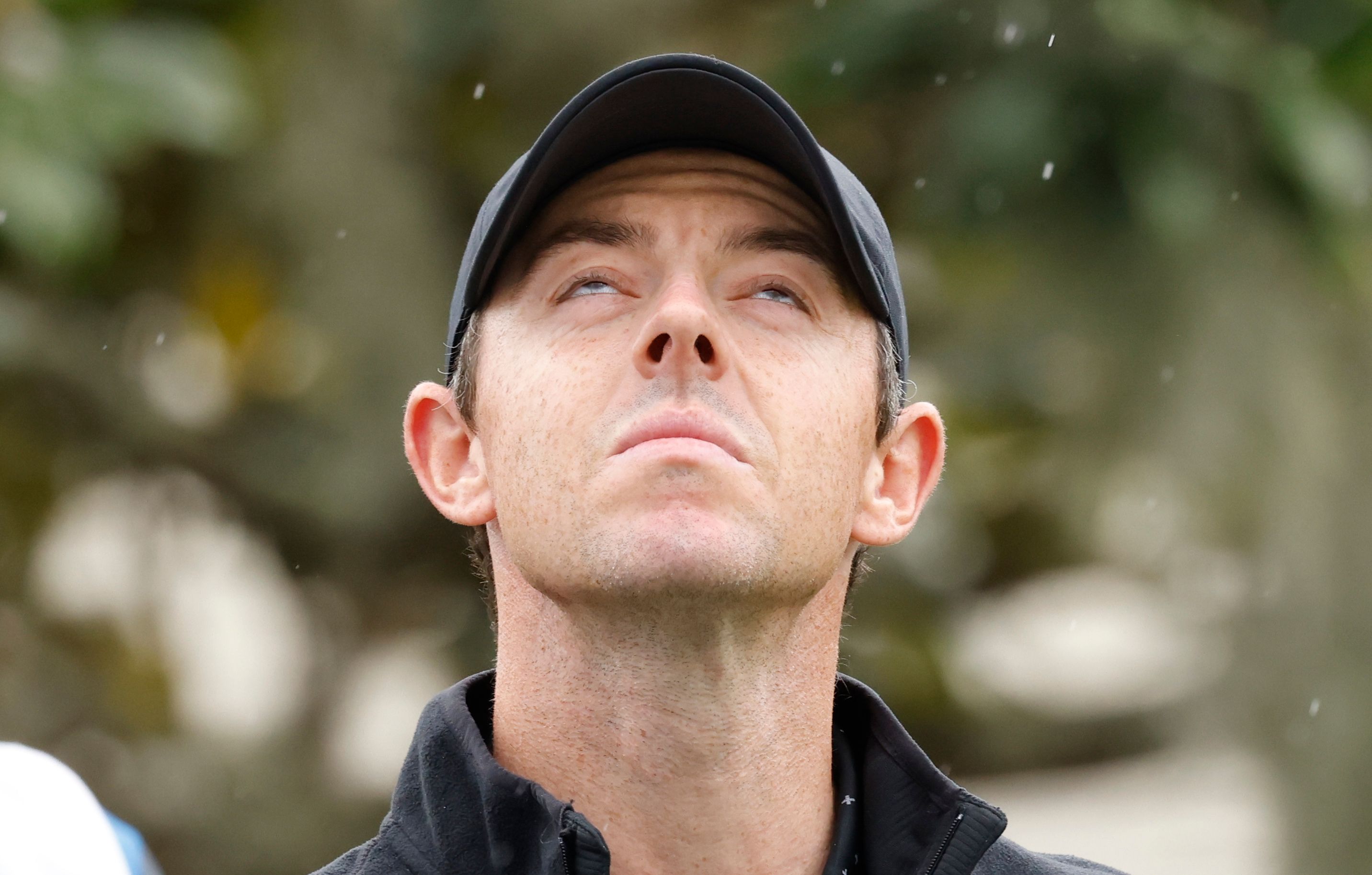 McIlroy arrived in Austin this week attempting to rekindle his game in what is likely his final event before next month's Masters. It will be McIlroy's seventh attempt at completing the career grand slam, having won each of the four majors at least once.

However, he faces an uphill battle to be around for the weekend in Austin. McIlroy is the top seed in his group, but he has already lost to the 60th-seeded Poulter. He likely needs to beat No. 25 Cameron Smith and No. 46 Griffin to have any shot of reaching the Round of 16. 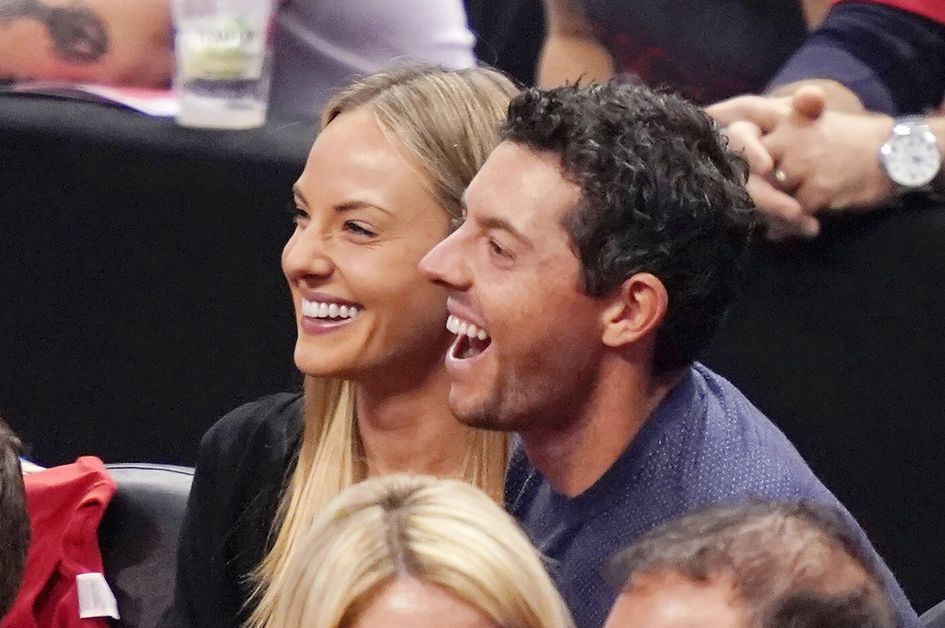 McIlroy announced the birth of his first child in September with wife Erica Stoll. After brief time off, he returned to tie for eighth at the U.S. Open and fifth at the Masters. He has three other top-10s since, but also has a pair of missed cuts.

Despite his recent struggles, the 31-year-old insists his thirst for greatness remains. He said last week that he firmly believes his best golf is ahead of him, and McIlroy appears to be backing that up with his work with Cowan -- even if the results aren't there this week.

Poppy Kennedy McIlroy, born August 31st, 12:15pm. She is the absolute love of our lives. Mother and baby are doing great. Massive thank you to all the staff at Jupiter Medical Center and Dr Sasha Melendy for their amazing care ❤️❤️❤️ pic.twitter.com/IwFeGf8rod