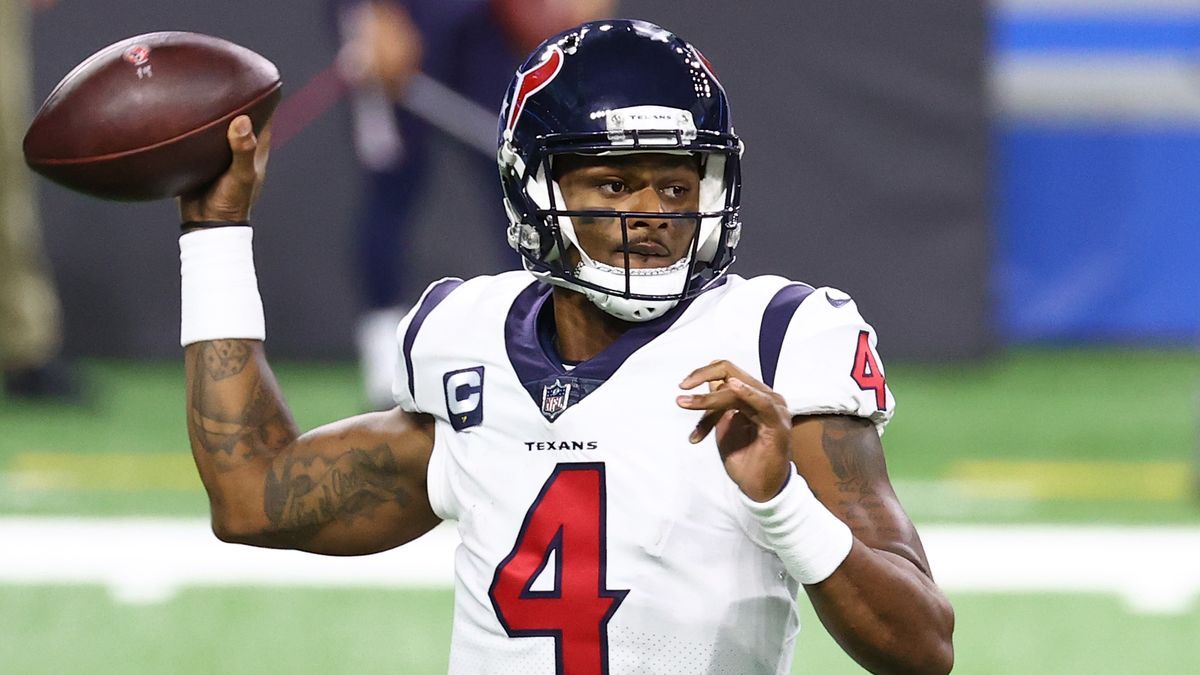 The 2021 NFL offseason has just started and Deshaun Watson remains with the Houston Texans, who have yet to trade him weeks after he publicly requested to be moved. Many teams have been mentioned as possible landing spots since Watson made his request in late January, but Texans management has mostly remained adamant in their desire to  make sure he stays in Houston.

That hasn't stopped the trade rumors from swirling, and as a new report suggests, the Philadelphia Eagles recently became the latest club to join the sweepstakes for the disgruntled signal-caller.

Quoting a report from Jeff McLane of the Philadelphia Inquirer,  NBC Sports wrote on Thursday that the Eagles "recently inquired" about trading for Watson. This came days after CBS Sports insider  Jason La Canfora wrote that there was a lot of "buzz" among NFL executives regarding the possibility of Watson moving to the City of Brotherly Love.

As noted by the publication, the fact that multiple reports have linked Watson to the Eagles establishes them as a serious suitor for the 25-year-old quarterback.

Roseman 'Will Give Up Everything' For Watson 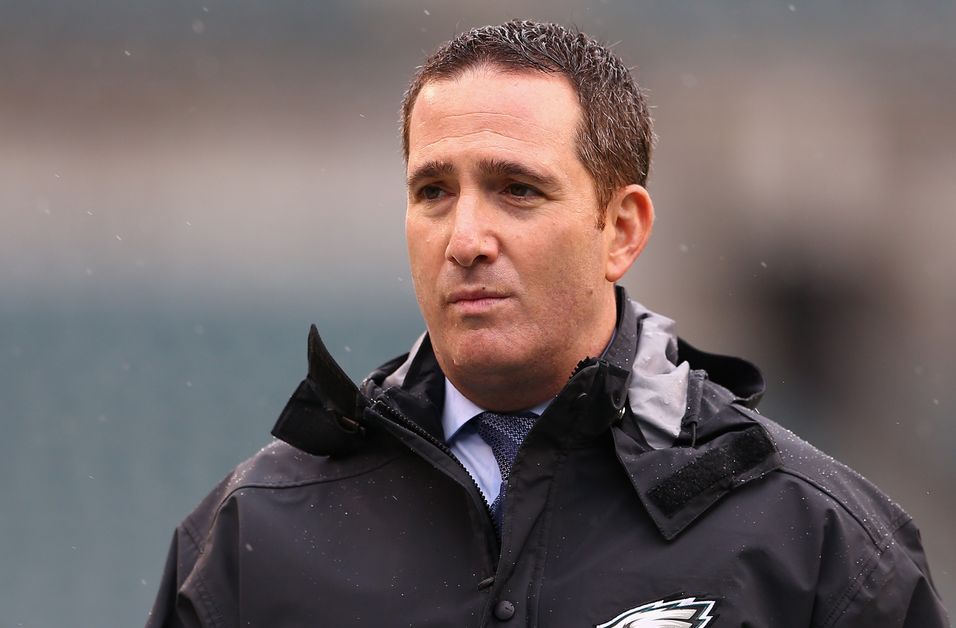 In addition, McLane cited an anonymous insider who claimed that Eagles general manager Howie Roseman will "give up everything he has for Watson."

Although it isn't clear what the Eagles will offer the Texans if they push forward with their plans to acquire the three-time Pro Bowler, NBC Sports noted that the organization has a lot of draft capital to work with, including the No. 6 and No. 11 overall picks in this year's draft. The team, however, likely won't be the only one making an offer for Watson in the coming days.

Eagles Dealt With QB Crisis In 2020 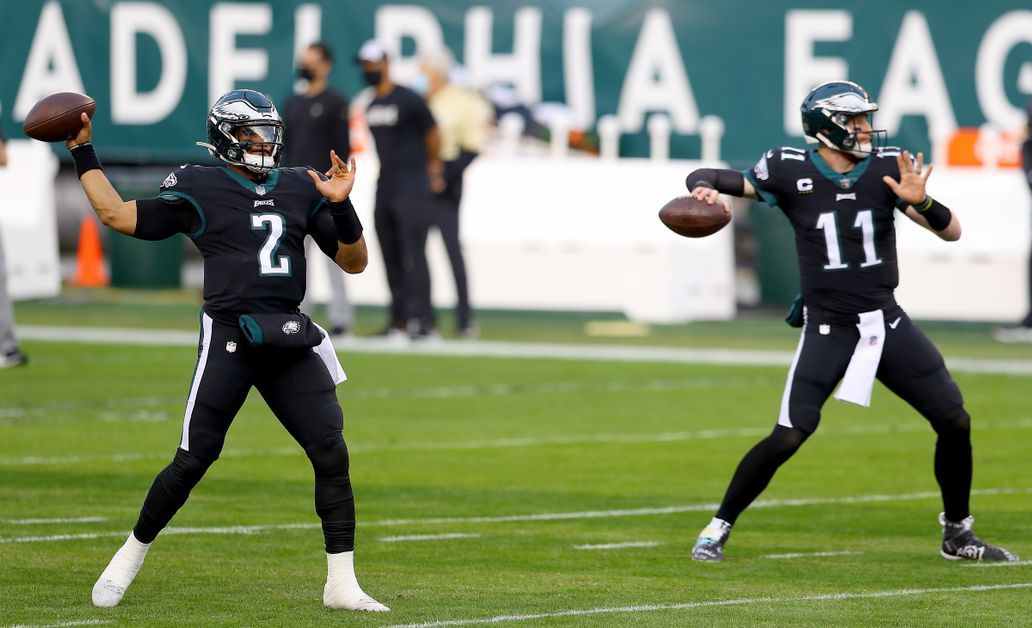 If the Eagles end up landing Watson via trade, the move could give them the stability they lacked behind center in the 2020 season. The team finished with a 4-11-1 record as Carson Wentz -- their starting quarterback since 2016 -- struggled with his accuracy and decision-making. He was replaced late in the season by 2020 second-round pick Jalen Hurts.

While Hurts remains with the Eagles as the team's incumbent No. 1 signal-caller, Wentz has since been traded to the Indianapolis Colts.

Watson Is Coming Off Another Great Season

Amid a difficult 2020 campaign that saw the Texans finish third in the AFC South with a 4-12 record, Watson posted some of the best numbers of his young NFL career. He passed for 33 touchdowns and recorded only seven interceptions, also completing 70.2 percent of his passes and averaging 8.9 yards per attempt.

Aside from his productive play behind center, Watson was also a threat on the ground. Last year, he tallied 444 yards and scored three touchdowns on 90 rushing attempts.