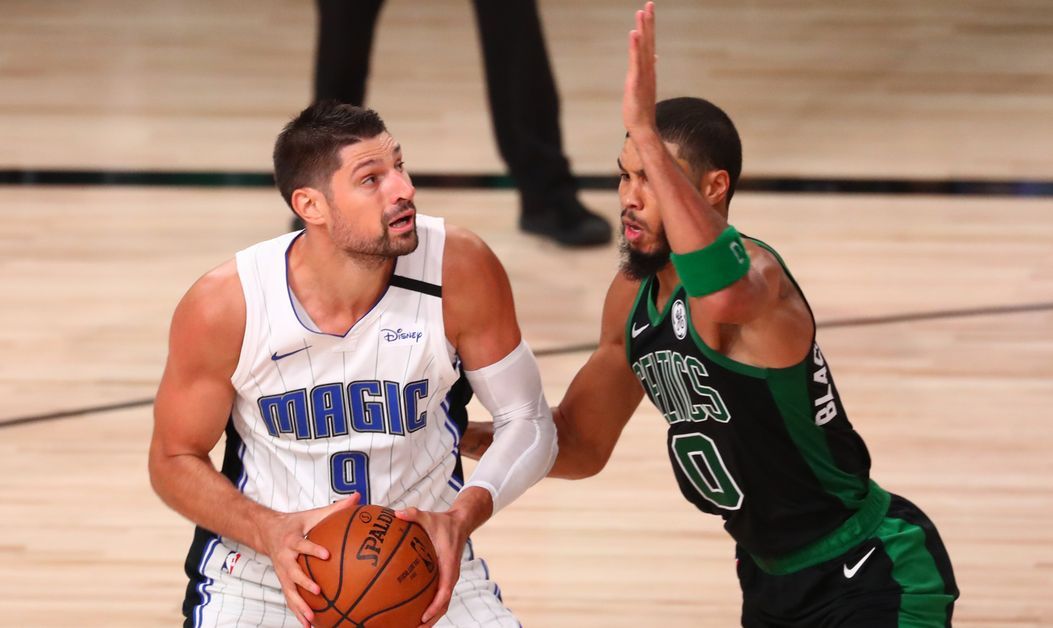 Although the San Antonio Spurs aren't known for making midseason trades, the team recently announced that veteran center/forward LaMarcus Aldridge will not be returning to the team as they seek to trade him or arrange a buyout of his contract. This means he could be on the move on or before the March 25 trade deadline, and that has consequently led to several proposed scenarios that could help the Spurs reload at the center position. One of these has San Antonio sending Aldridge to the Orlando Magic in a deal focused on their starting center, Nikola Vucevic.

As explained by Greg Swartz of Bleacher Report on Tuesday, the Spurs have the potential to benefit from a midseason trade. Currently seventh place in the Western Conference with a 19-15 record, the team is in position to return to the playoffs after failing to qualify last season. Aside from the fact they are shopping around a seven-time All-Star in Aldridge, the Spurs also have several promising young players who could be used as trade bait for some "high-priced talent."

The Proposed Deal For Vucevic 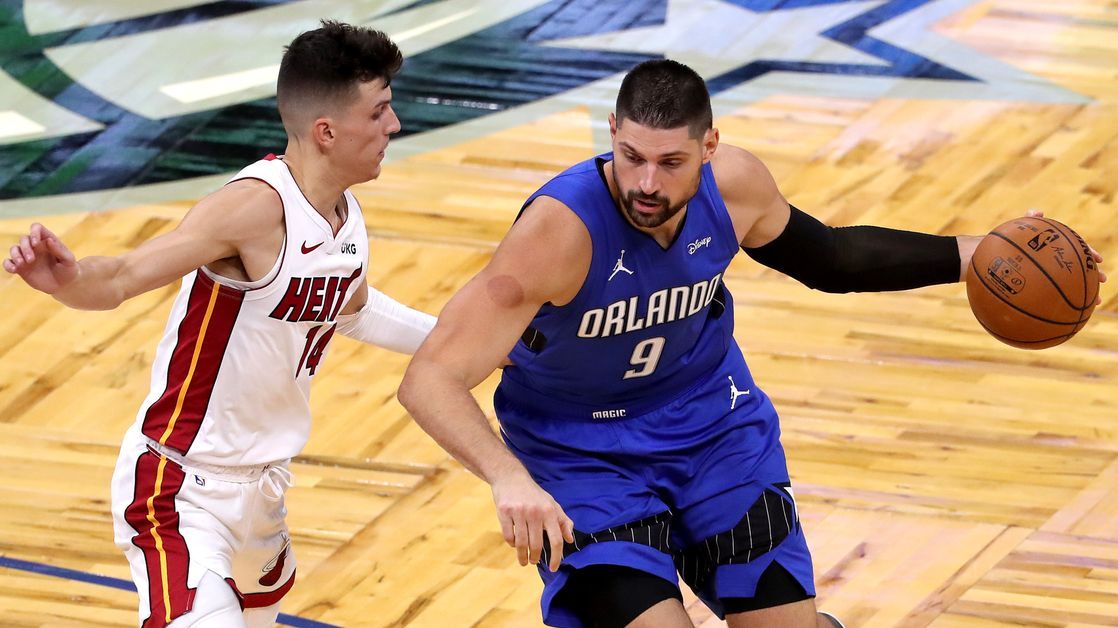 As proposed by Swartz, the Spurs could acquire Vucevic from the Magic by offering one of those up-and-coming youngsters — shooting guard Lonnie Walker IV — along with Aldridge and one first-round pick each from the 2021 and 2023 drafts.

While the Spurs will be giving up a proven, albeit declining performer in Aldridge and one of their young core players, the hypothetical trade gives them a player who, at 30 years old, is averaging a career-best 25 points, along with 11.6 rebounds and 3.7 assists per contest. Vucevic is also shooting 49.6 percent from the field and 41.6 percent from three-point range, per Basketball-Reference.

As explained by Swartz, Vucevic's versatile skillset makes him an ideal Spur. He added that the 30-year-old center could transform the club from a fringe postseason qualifier into a possible top-four unit in the Western Conference.

"San Antonio is sitting at 19-15 and seventh in the West, and this move would suddenly make the team a threat to grab home-court advantage in the playoffs, especially with a starting lineup of Dejounte Murray, Derrick White, Keldon Johnson, DeMar DeRozan and Vucevic."

Magic Could Potentially Flip Aldridge To Contender Or Buy Him Out 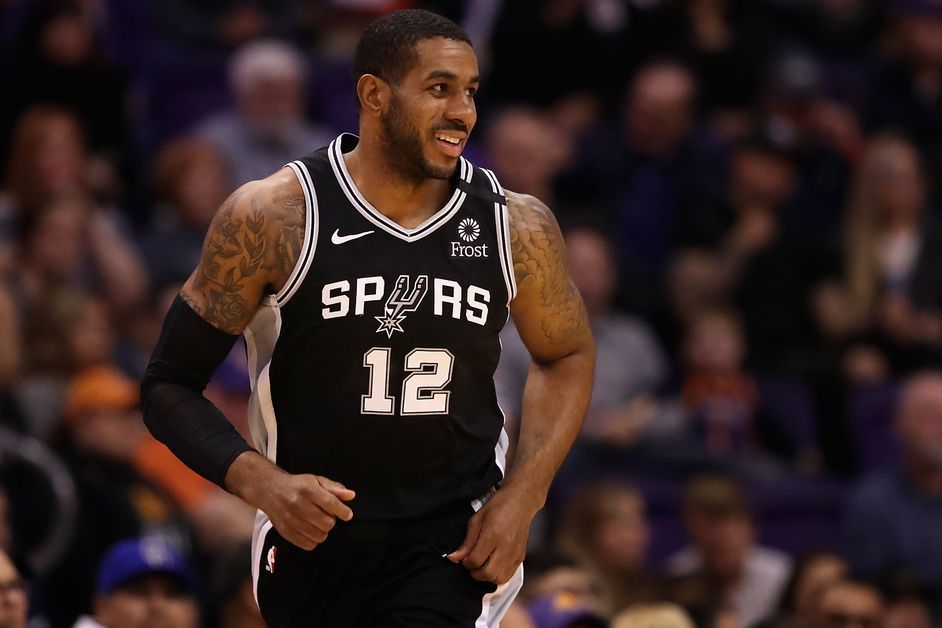 As for the Magic, the team has lost eight straight games and now has the Eastern Conference’s second-worst record with just 13 wins and 26 losses. This, per Swartz, might convince the organization to kick off a “mini-rebuild,” one where Walker and the future first-rounders could turn out to be key contributors. He added that seldom-used former No. 6 overall pick Mo Bamba could benefit from additional playing time if Vucevic gets traded to San Antonio.

Meanwhile, Orlando could have multiple options for Aldridge if they land him, including trading him to a contender or buying out his contract. Either way, Swartz pointed out that doing so would free up close to $20 million in salary-cap space for the Magic for the 2021 offseason.