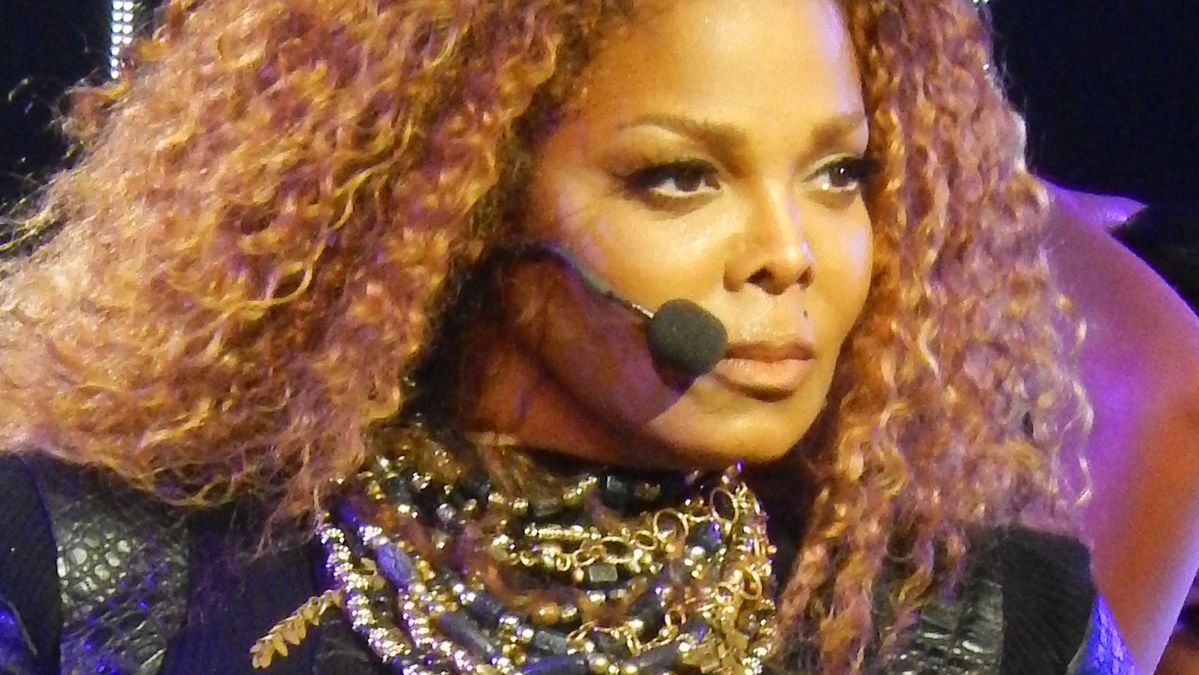 A documentary honoring singing superstar Janet Jackson will air on both A&E and Lifetime.

The 54-year-old singer will be celebrating the 40th anniversary of her debut album with the two-part documentary.

It is currently titled Janet.

The documentary is expected to premiere sometime in early 2022. The special will give fans unprecedented access to the music icon. She will discuss various topics and moments that have been pivotal to her career,

The Documentary Has Been Filming For Three Years

A press release from A&E Networks said Producers Workerbee and Associated Entertainment Corporation have been filming the documentary for three years and have been granted exclusive access to archival footage and Janet’s never-before-seen home videos, along with star-studded interviews.

This documentary will reportedly be the definitive story of Janet Jackson, one of the best-selling and highest-earning artists in music history.

Janet has enjoyed immense success but also seen incredible tragedy.  She has endured a tumultuous private life in the face of extraordinary public scrutiny.

Janet will lift the lid on her private life for the very first time and reveals the most intimate moments of the star ever caught on camera.

She Will Discuss Super Bowl Appearance With Justin Timberlake 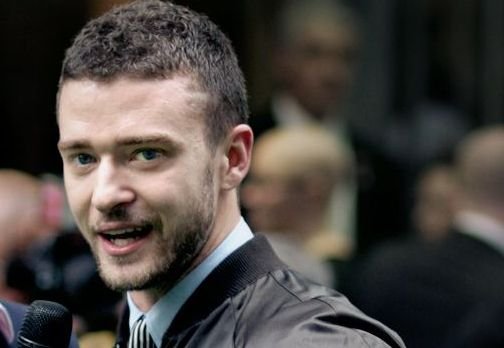 The two-night, four-hour documentary event will join Janet as her family mourns the loss of her father Joseph in 2018. He was a pivotal figure in the Jackson Family dynasty.

The documentary will detail Janet’s return to the world stage following a sudden break from music.

She will discuss her Superbowl appearance with Justin Timberlake in 2004, the death of her brother Michael and becoming a mother later in life.

She will take a look back at her own life and reflect on her fight to the top.

'Janet' Is Targeted For An Early 2022 Release

The documentary is part of more than 2,500 hours of new programming announced at the A+E Networks upfront, which includes 70 hours of documentaries and more than 200 movies across its portfolio of top brands (A&E, History, and Lifetime) reported Variety. 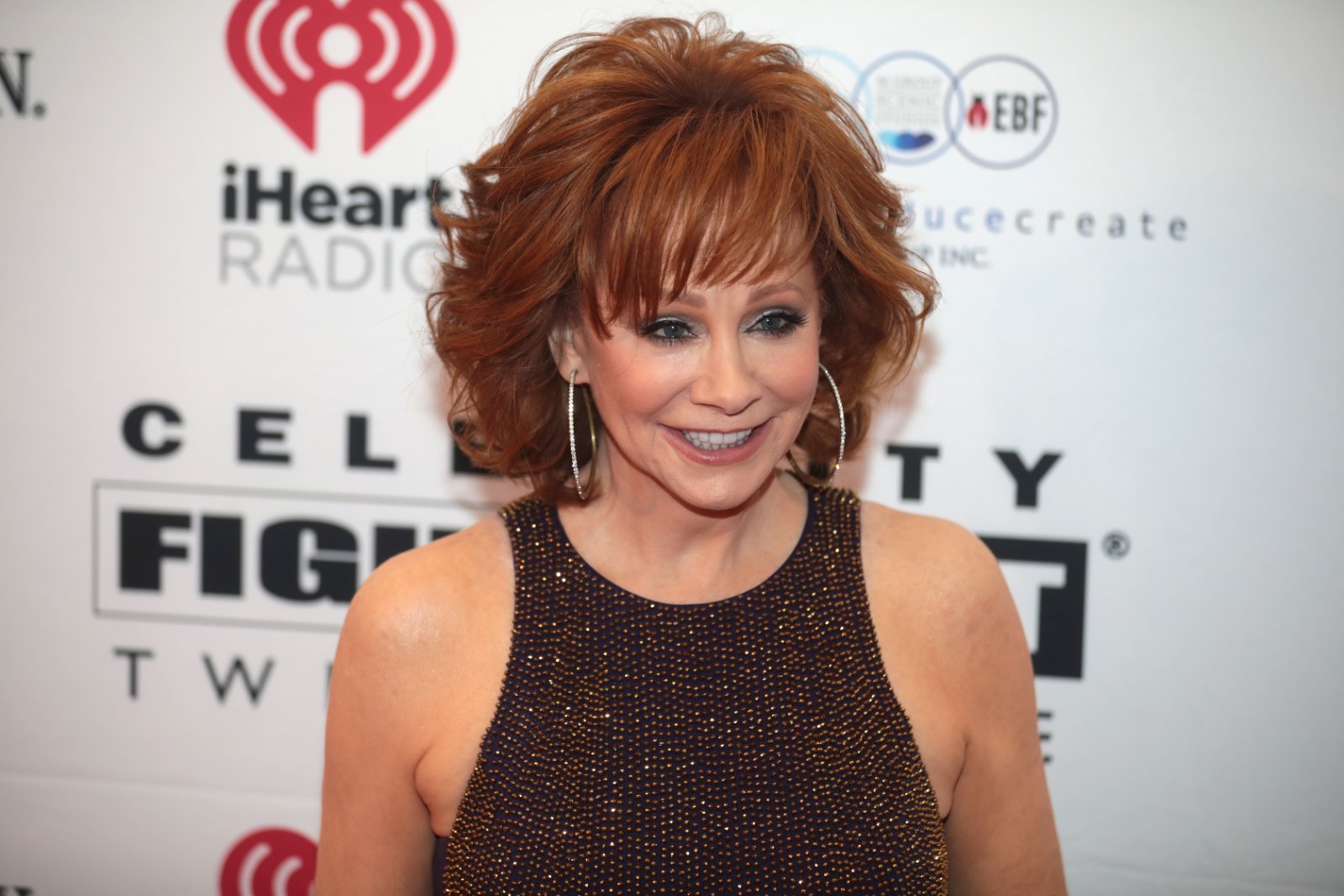 The country superstar will produce and star in two films for the network. One is a holiday film tentatively titled Christmas in Tune that will feature an original song by McEntire.

The other is a non-holiday movie, which is in development for 2022.

“Reba has been a creative force in both music and television for many years. We are thrilled to have her on board to produce and star in not just one, but two movies for us,” said Tanya Lopez, EVP of Movies, Limited Series & Original Movie Acquisitions for Lifetime. 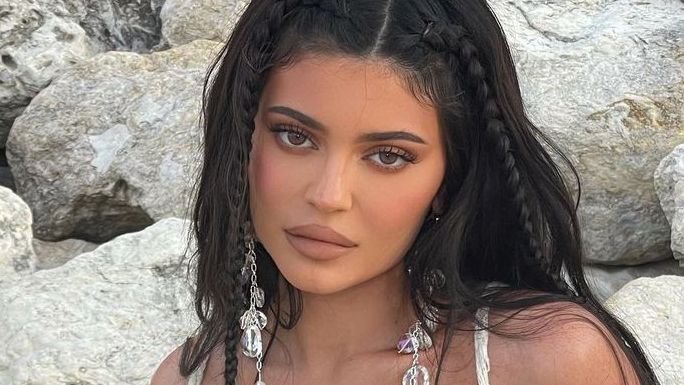