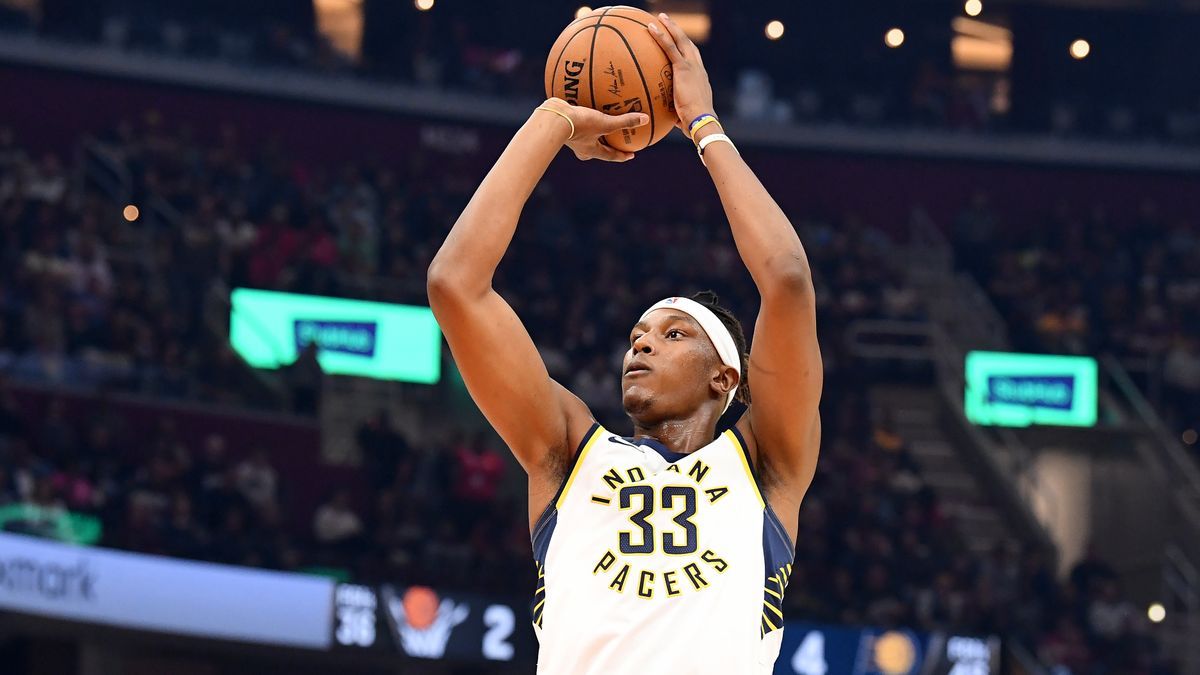 With the Dallas Mavericks off to a slower than expected start, the team has been a staple of recent trade rumors, though most of them have revolved around their starting center, Kristaps Porzingis. However, the latest proposed scenario involving the Mavericks might allow them to continue building around Porzingis and Luka Doncic, the latter of whom has been posting MVP-caliber numbers in the 2020-21 campaign. As explained by NBA Analysis Network, this idea would have Dallas acquiring erstwhile blocked shots leader Myles Turner from the Indiana Pacers. 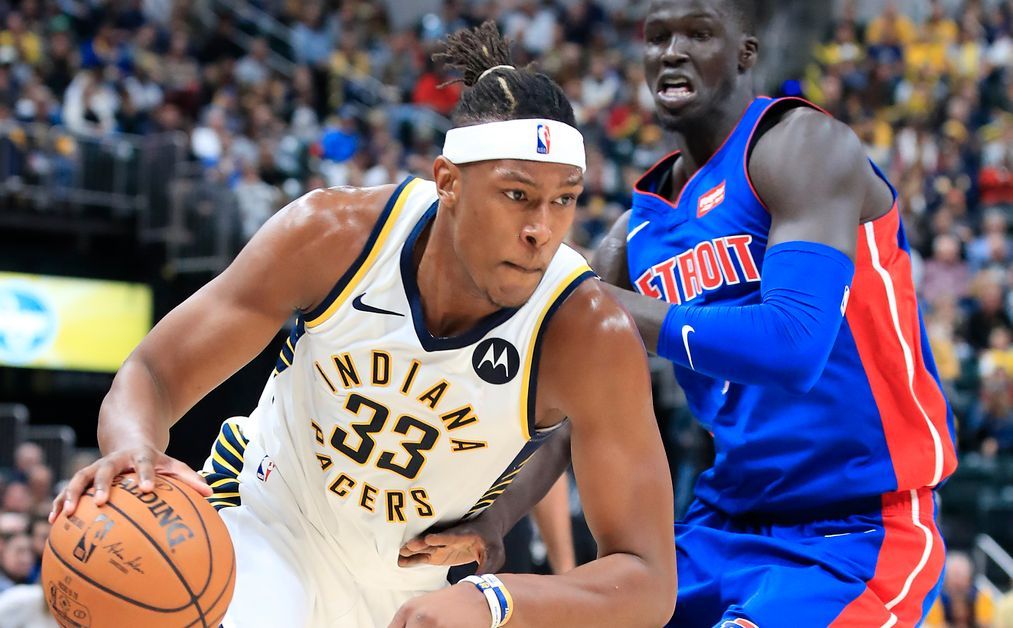 According to the publication, the Pacers, who are at ninth place in the Eastern Conference with a 15-18 record, still look like a team that could go far in the postseason, with the likes of Malcolm Brogdon and Domantas Sabonis putting up big numbers for the club. Turner, however, was described as a "very inconsistent" player whose role on offense has declined.

Although Turner's numbers (13.2 points, 6.5 rebounds, 3.4 blocks per game, per Basketball-Reference) are quite solid, the outlet observed that he hasn't produced on offense as expected, even with T.J. Warren and Caris LeVert both sidelined with injuries. 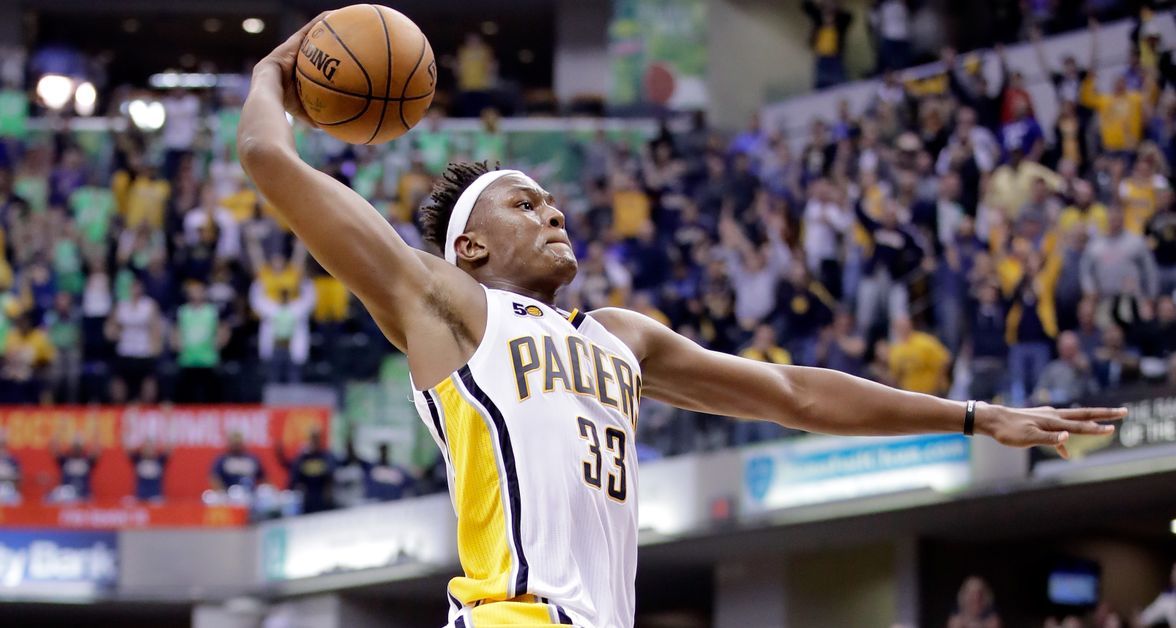 As proposed by NBA Analysis Network, the Mavericks could hypothetically acquire Turner and backup guard Edmond Sumner for a package featuring guard Jalen Brunson, center Dwight Powell, and forward Dorian Finney-Smith, as well as a 2022 first-round draft pick. The site added that the deal could benefit both teams, as it would allow Dallas to acquire another star to play alongside Doncic and Porzingis while helping Indiana improve its shallow reserve corps, which is currently ranked 25th in the NBA in terms of bench points.

Turner Could Step Up On Offense If Traded To Dallas 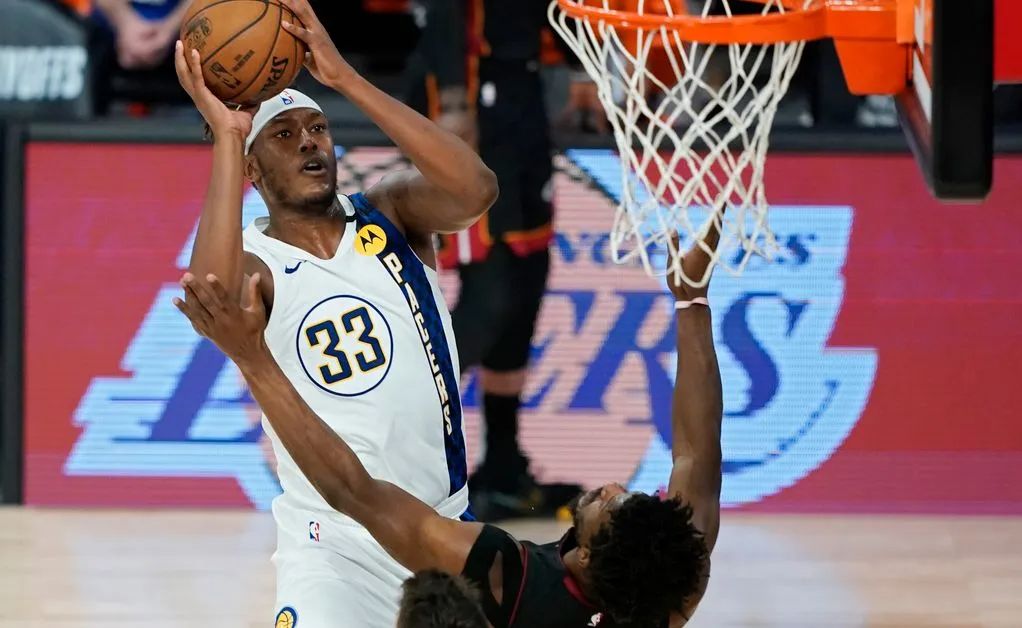 Going in-depth on how the Mavericks might benefit from the hypothetical deal, the publication wrote that Turner has the potential to develop into a “really solid all-around player” if the trade becomes a reality. The 24-year-old, while mostly known for his defense, could emerge as Dallas’ third offensive option thanks to Doncic’s playmaking ability.

“If the Mavs are to be a legit playoff team in a crowded Western Conference, they are going to have to make a big move at the NBA trade deadline, which is why Myles Turner could be a real target for them,” the site added. 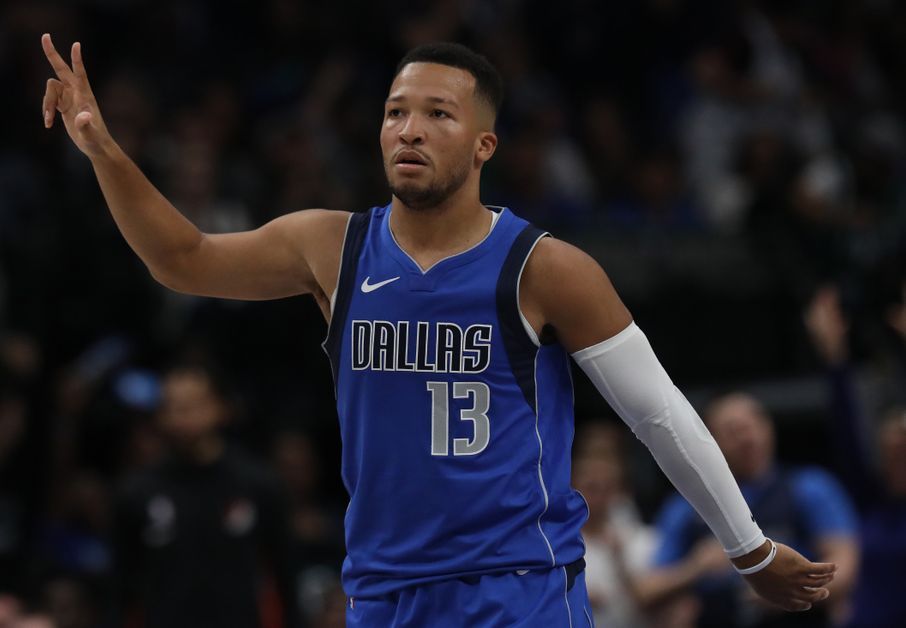 As for the Pacers, NBA Analysis Network pointed out that the team could take advantage of Brunson’s scoring ability off the bench. The third-year guard is currently averaging 12.4 points and shooting 41.4 percent from beyond the arc, and could turn out to be a “perfect fit” in a backcourt that also features Brogdon and T.J. McConnell.

Meanwhile, Finney-Smith and Powell could theoretically help the Pacers on the other end of the court, with the former particularly standing out for his skills as a three-and-D specialist.