Niece Waidhofer Shows Off Round Booty In Teal Scrunch Leggings 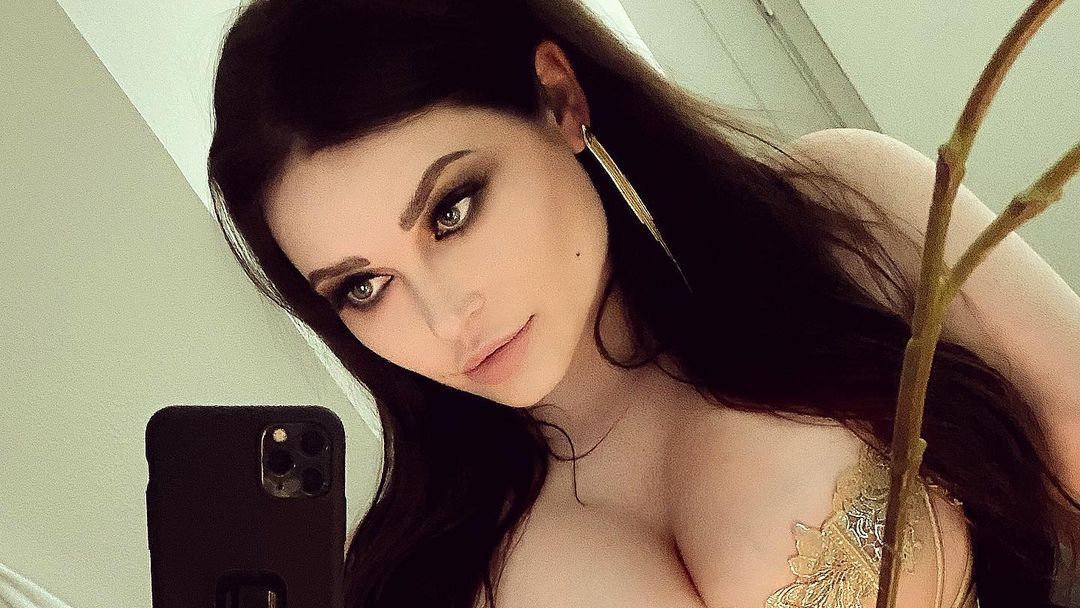 Niece Waidhofer showed off her perky assets and insanely fit physique in her latest post on Instagram. The American influencer shared the two-photo update with her 3.4 million followers on Tuesday, February 23. The famous lingerie model wore a skintight, two-piece fitness set which included a sports bra and body-hugging leggings for the sexy pics.

In a recent report by The Inquisitr, Niece displayed plenty of skin in semi-sheer lace lingerie. The underwear left her viewers stunned and speechless, as some of them simply dropped a mix of emoji in the comments.

She Looks Hot In Anything 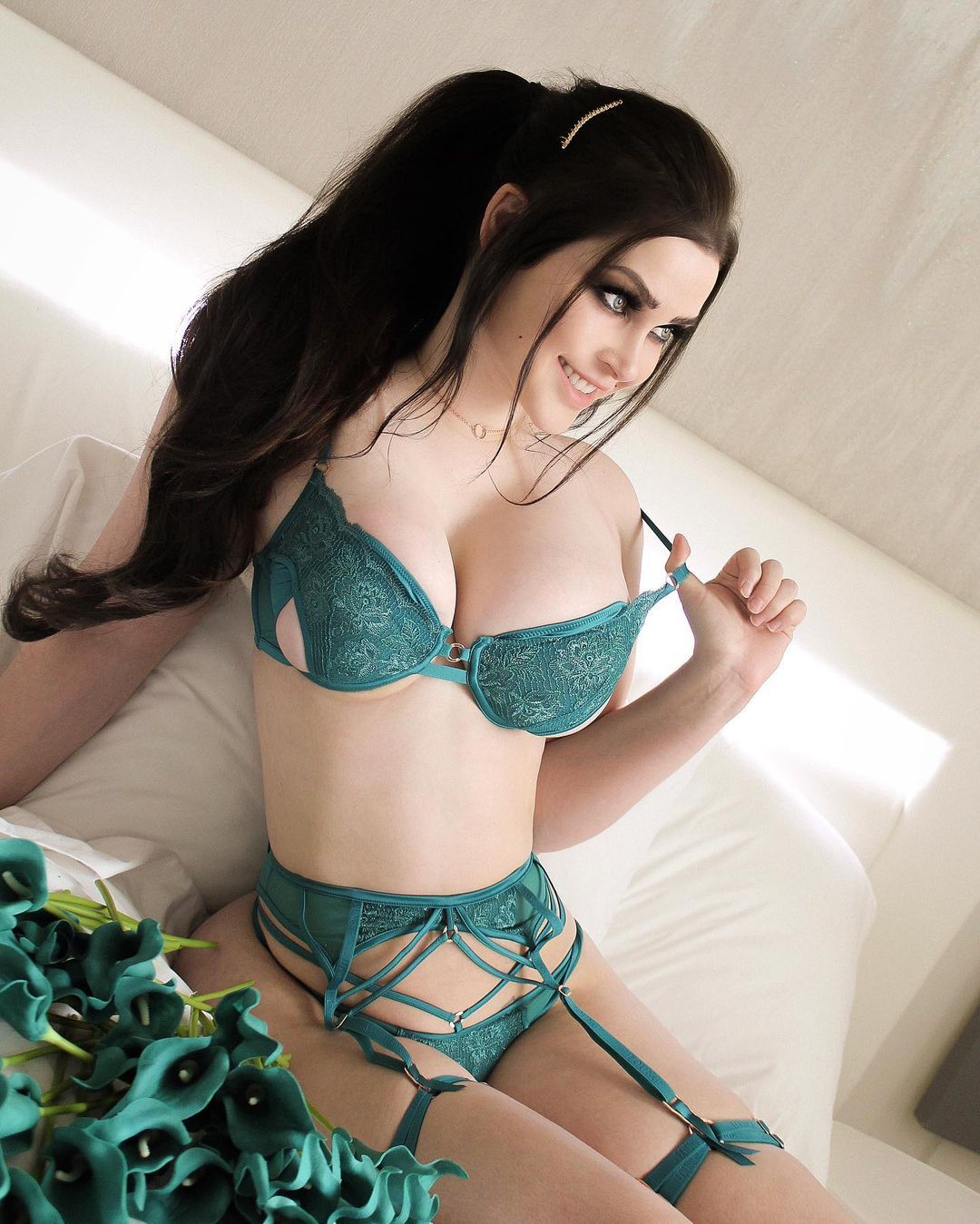 Niece was proudly wearing the athleisure wear that her friend and fellow model Gabriella Abutbol made. She displayed its perfect fit that flattered her round posterior.

The teal leggings had a snug fit and a high-waist feature. The waistband clung to her slim midsection, obscuring half of her flat stomach from view. The bottoms emphasized the curves of her waist and lean legs. The garment also boasted a scrunched effect on the buns, and it enhanced the roundness of her booty. The bright color complemented her fair complexion.

She Ditches Her Bra 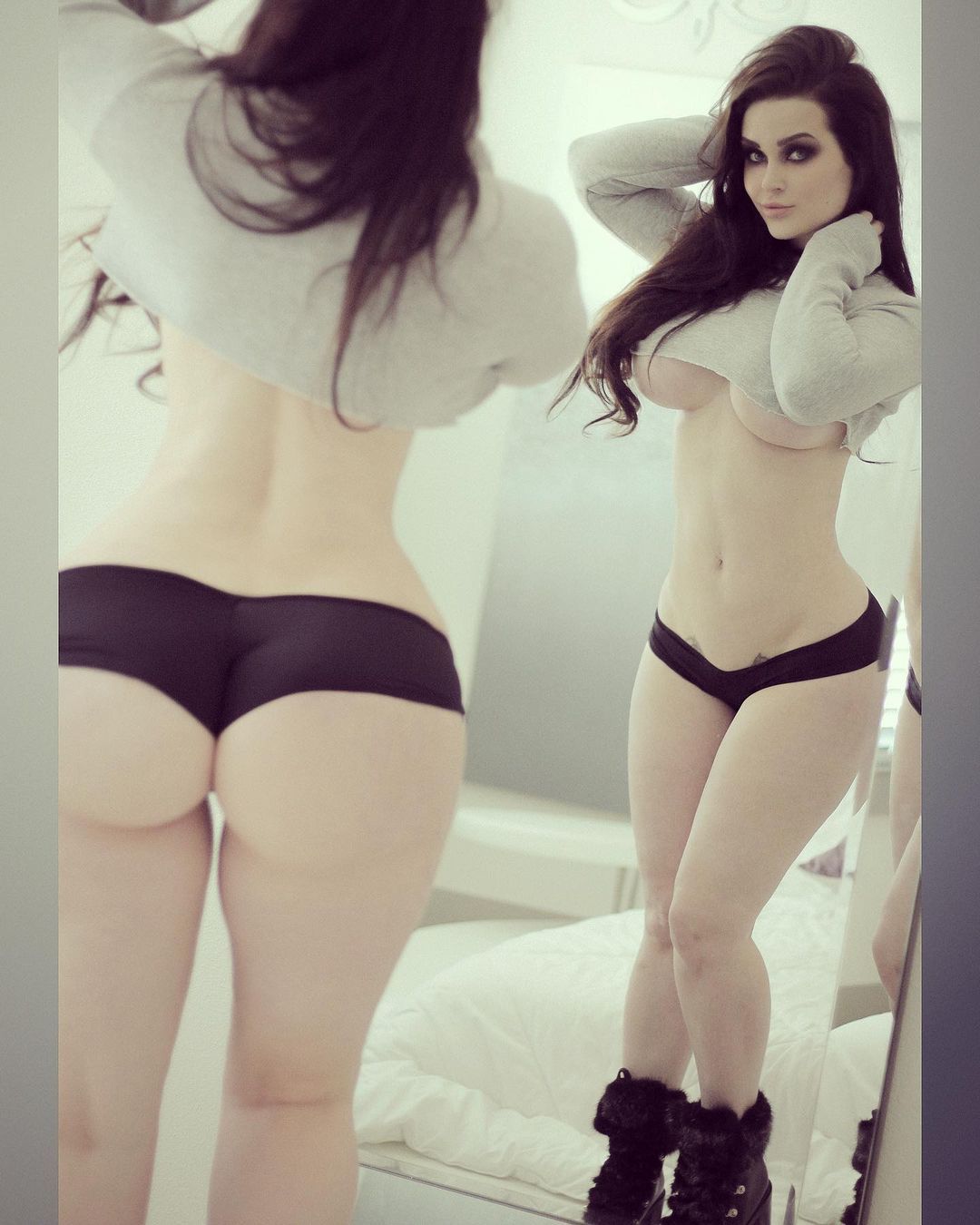 She paired the leggings with a white long-sleeve crop top. It boasted a scooped neckline, offering a hint of her collarbone. It was high and obscured her decolletage from view. However, the top fits tightly on her chest, emphasizing her shapely breasts. The short length showcased a glimpse of her toned midsection. Notably, the material was not so thick, revealing she was braless underneath the shirt. Niece managed to cover the necessary bits with her posture to make the pics safe for Instagram upload.

A Closer Look At Her Round Booty 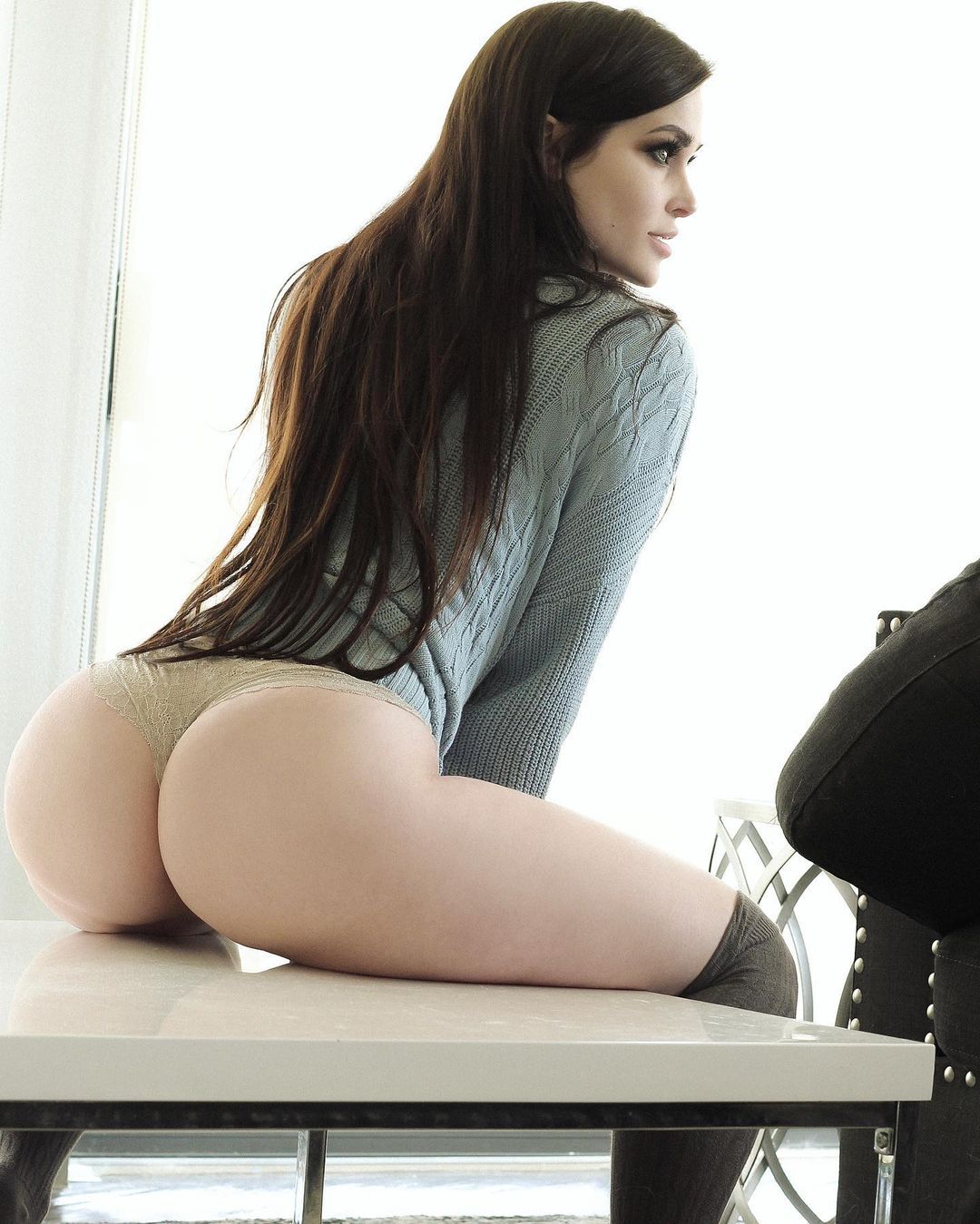 The first photo featured a closer look at Niece's toned backside. The focus was on her pert derrière, which was enhanced by the leggings that she was wearing. Several fans in the comments pointed out that her butt would still look as perky, with or without the garment.

Niece stood with one leg forward, judging from her posture. The stance made her booty stand out. She also placed her hands on her hips for the picture. Her face was not shown in the image, but some admirers were satisfied with the view. 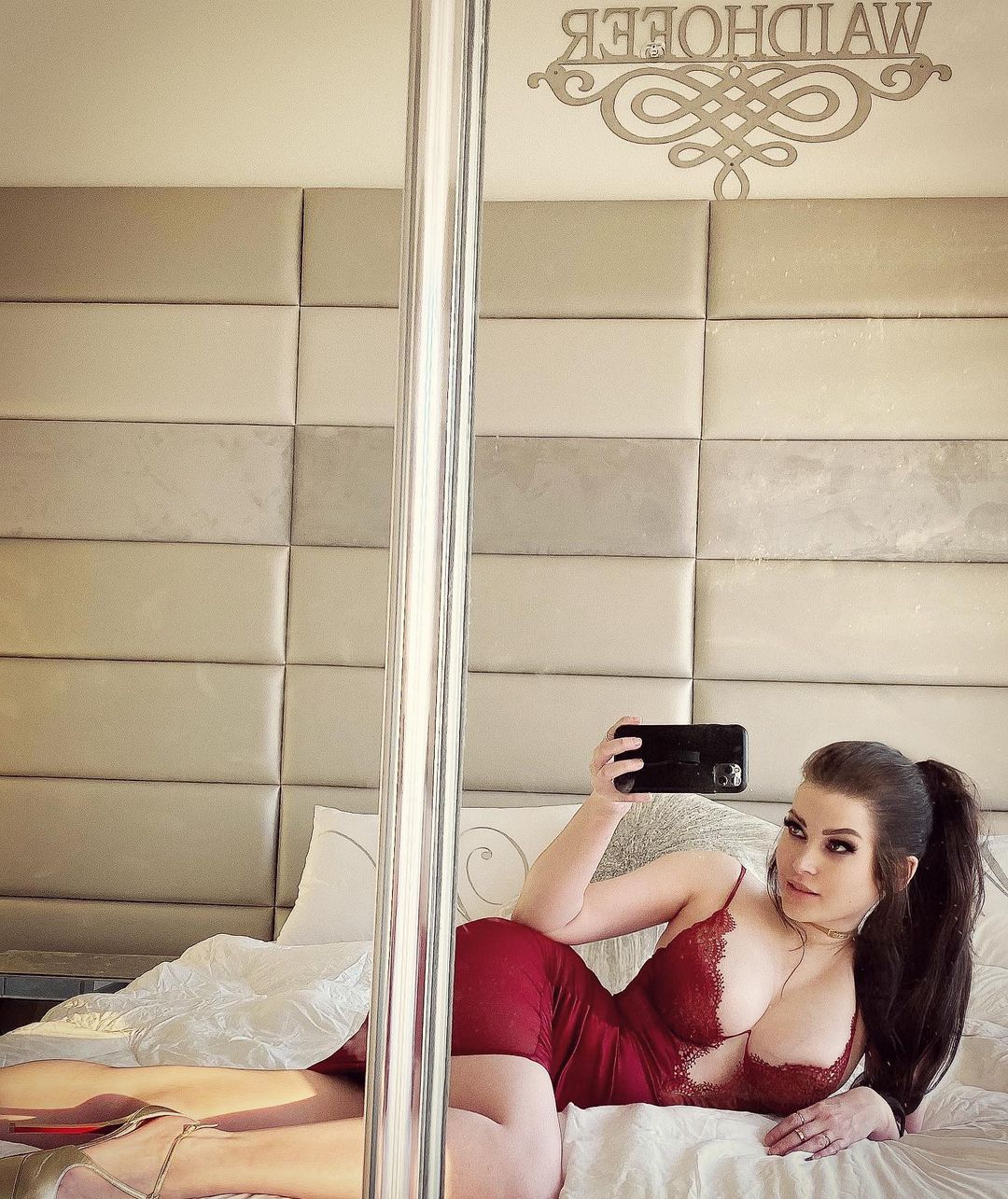 In the second snapshot, Niece posed in front of a mirror. She stood sideways with most of her rear shown on camera. The babe parted her legs while holding her phone with her left hand. She raised her other hand to the back of her head, touching her hair. She angled the mobile device closer to the looking glass and took the selfie. Behind her was an opened door that led to her bedroom.