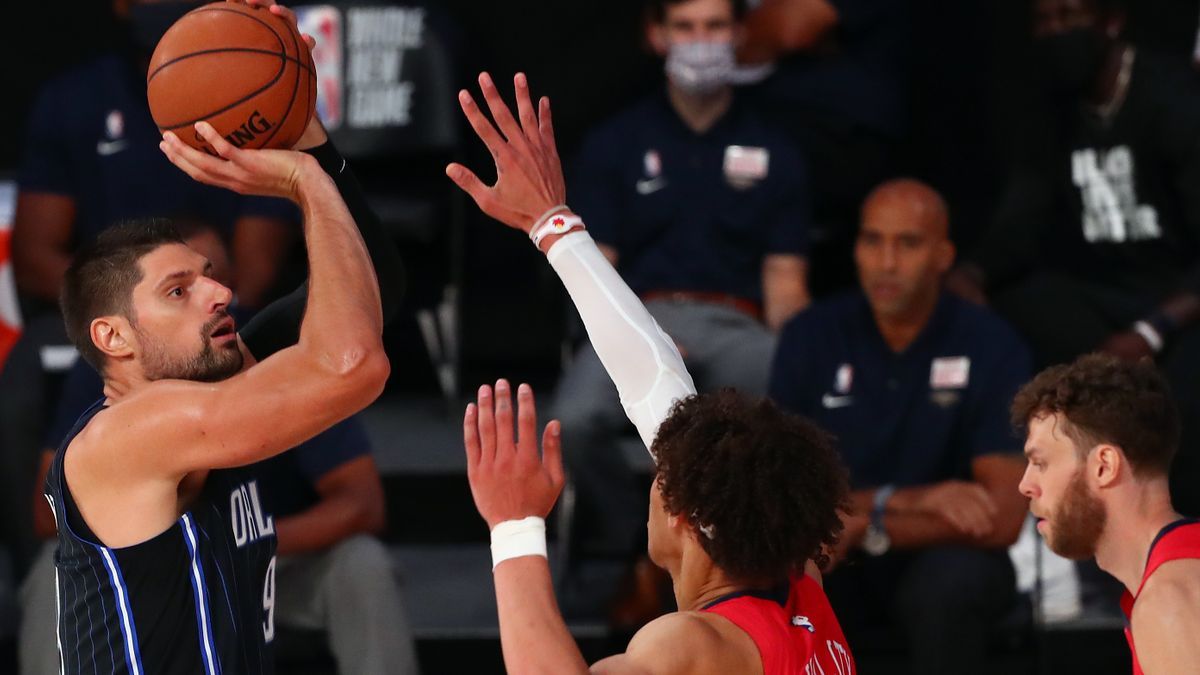 With a 16-14 record, the Golden State Warriors are at eighth place in the Western Conference and arguably looking like favorites to return to the postseason after finishing with the NBA's worst record in the 2019-20 campaign. While making such a deal might not immediately transform the Warriors back into the team that won three championships in the 2010s, a recent article from Bleacher Report  suggested that the club could have a "puncher's chance" of advancing to the second round in the playoffs if they acquire Nikola Vucevic from the Orlando Magic.

Vucevic Could Draw Defenses Away From Stephen Curry In The Playoffs 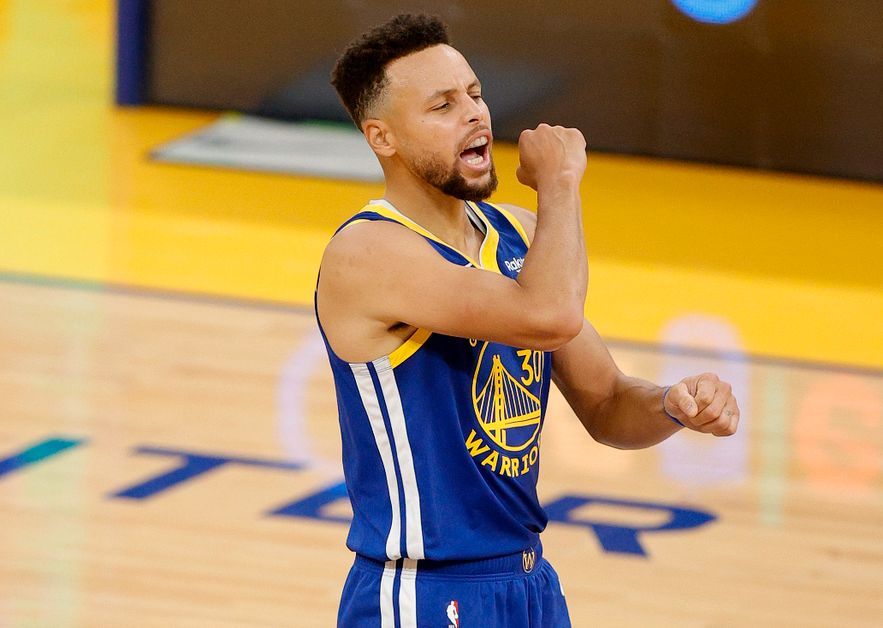 As explained by the publication's Andy Bailey on Saturday morning, acquiring Vucevic could make Golden State tougher to stop in the postseason because such a move will likely force defenses to partly shift their focus to the veteran big man. As it is already hard enough to stop Stephen Curry, who missed all but five games in 2019-20 due to hand injury, Bailey suggested that  Vucevic's arrival could free up the two-time MVP to do even more damage on offense.

Acquiring Vucevic Could Be A 'No-Brainer' For Golden State 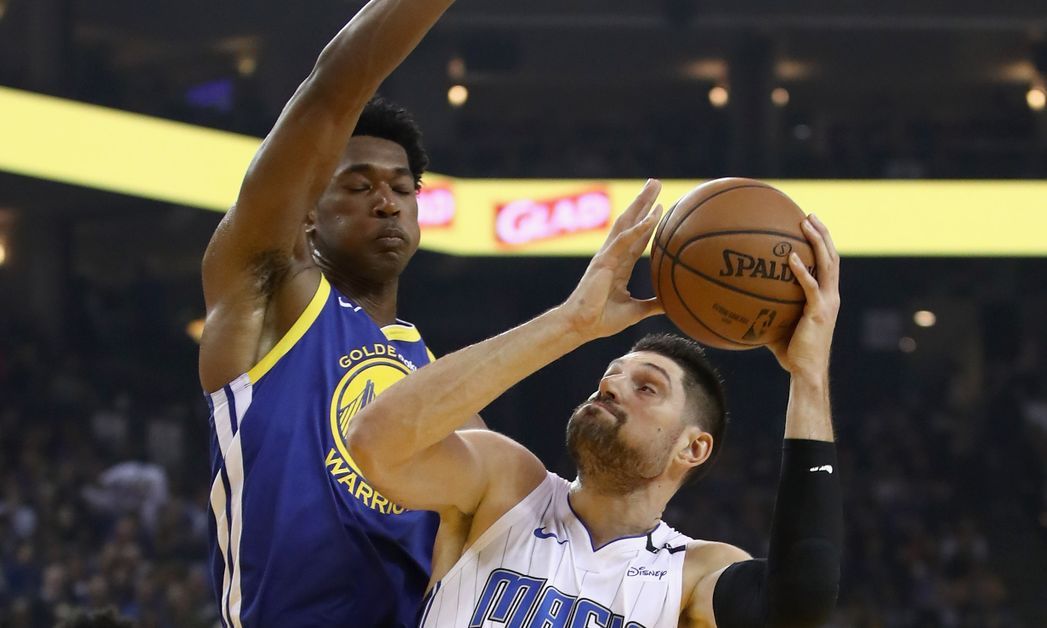 As proposed by Bailey, the Warriors could acquire Vucevic by sending small forward Kelly Oubre Jr., rookie center James Wiseman, and a 2022 first-round pick to the Magic. He opined that such a move looks like a "no-brainer" for the organization, given how they have been a "much worse" team with Wiseman on the floor and how Oubre has yet to fully recover from a poor start to the 2020-21 season.

"[Oubre] hasn't been as bad as his numbers suggest (he may never recover from the horrid start), but Vucevic is an upgrade in terms of talent and style," Bailey continued. "The latter has embraced the trend of bigs who rack up assists, and ball movement is critical in [Warriors head coach] Steve Kerr's system."

Vucevic Is Enjoying His Best Statistical Season This Year 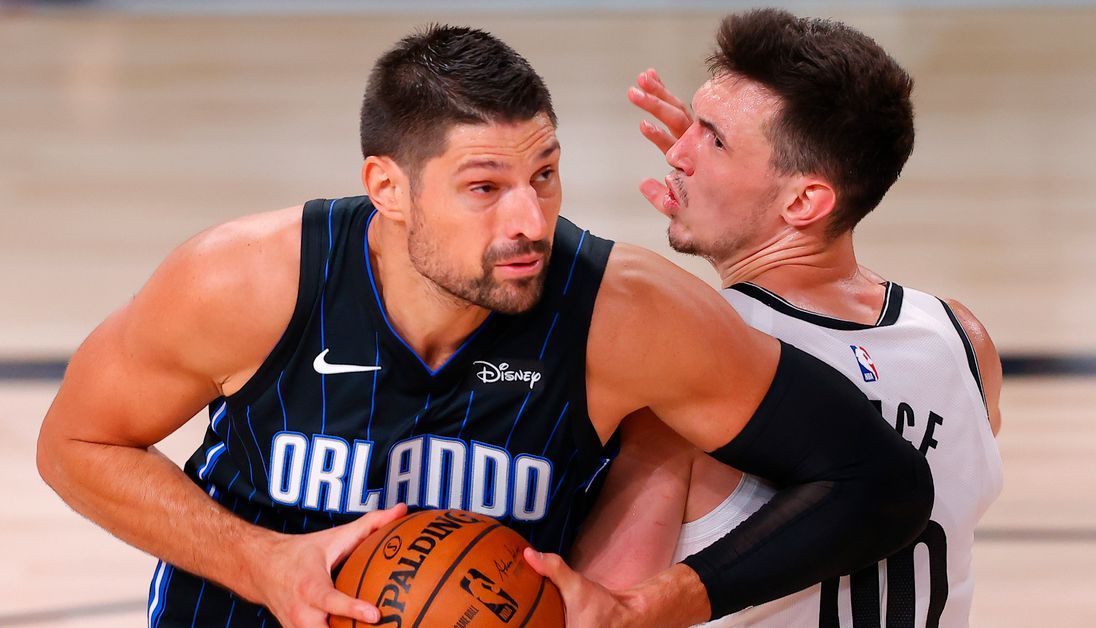 While the Magic are only ranked 12th in the Eastern Conference with a 12-18 record, Vucevic has arguably been the team's brightest spot on paper thus far. According to his Basketball-Reference page, the 30-year-old center has averaged 23.6 points, 11.7 rebounds, and 3.7 assists -- all of which are career-highs -- in 30 games this season. He has also stood out as an accurate shooter in 2020-21, converting 48 percent of his field-goal attempts and 40.7 percent of his three-point shots.

What's In It For The Magic If The Trade Pushes Forward? 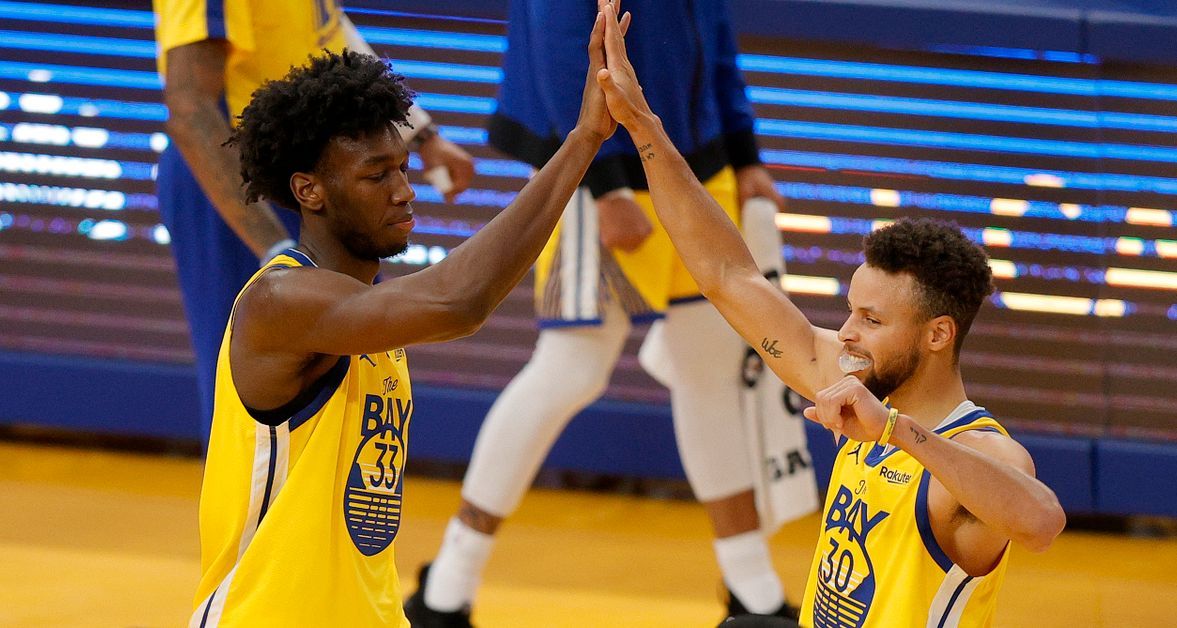 Although Bailey didn’t touch much on how the Magic could benefit from the hypothetical deal, he noted that Wiseman has looked like a “game-changing rim-roller” at times and has shown lots of potential as last year's second overall draft pick. He also argued that it would be better for the Warriors to ship Oubre before the March 25 trade deadline rather than risk letting him walk away in free agency this summer.

As for the future first-rounder, Bailey wrote that including the pick might be a good enough incentive to convince Orlando to pull the trigger on the recommended deal.