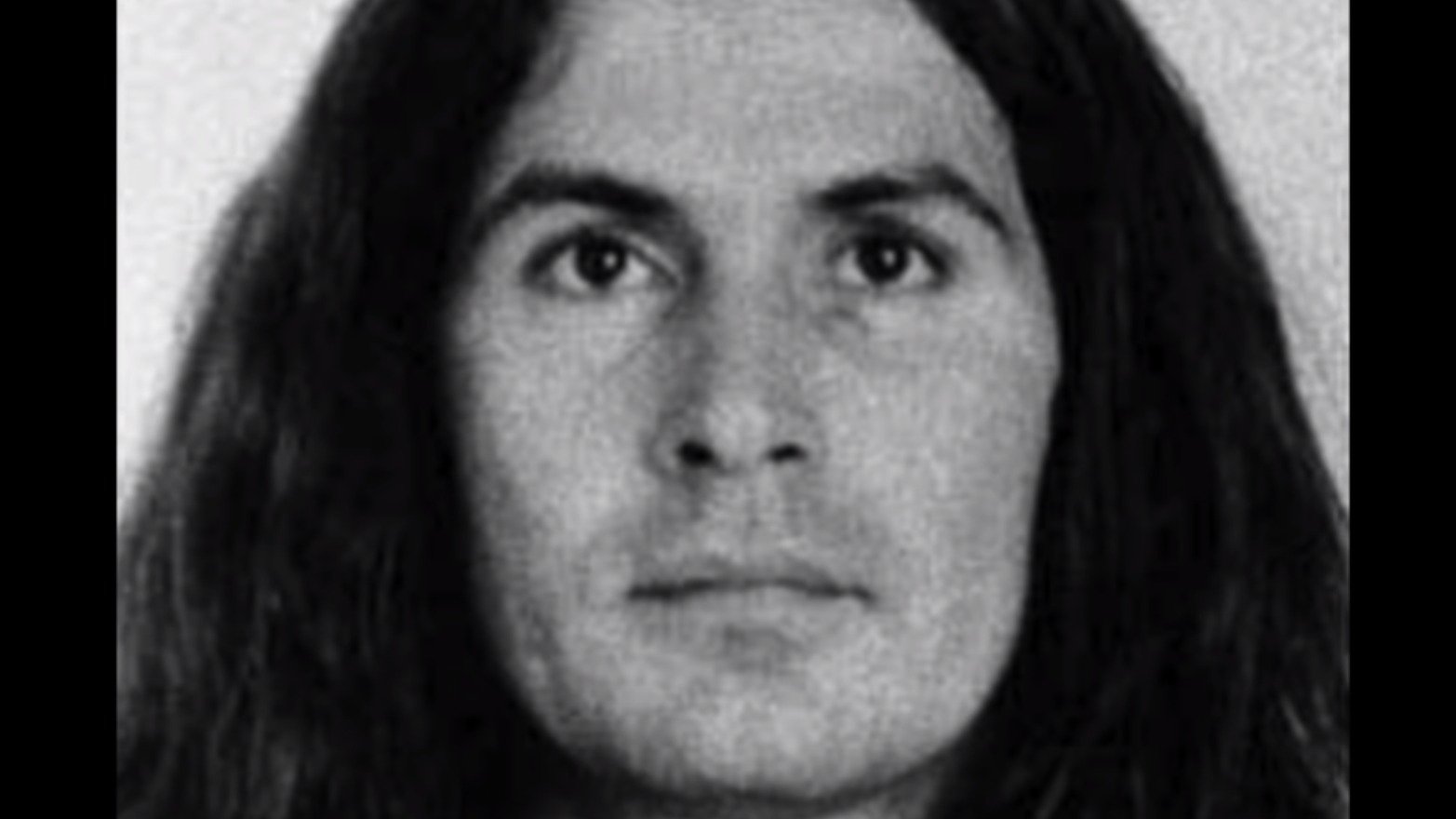 For years, Rodney Alcala weaved in and out of different environments. Whether he was working as a counselor or appearing on "The Dating Game," he was able to act as a chameleon and hide his true nature behind a variety of personas. But, despite his attempts at blending into his surroundings, Alcala's crimes would not stay hidden forever. 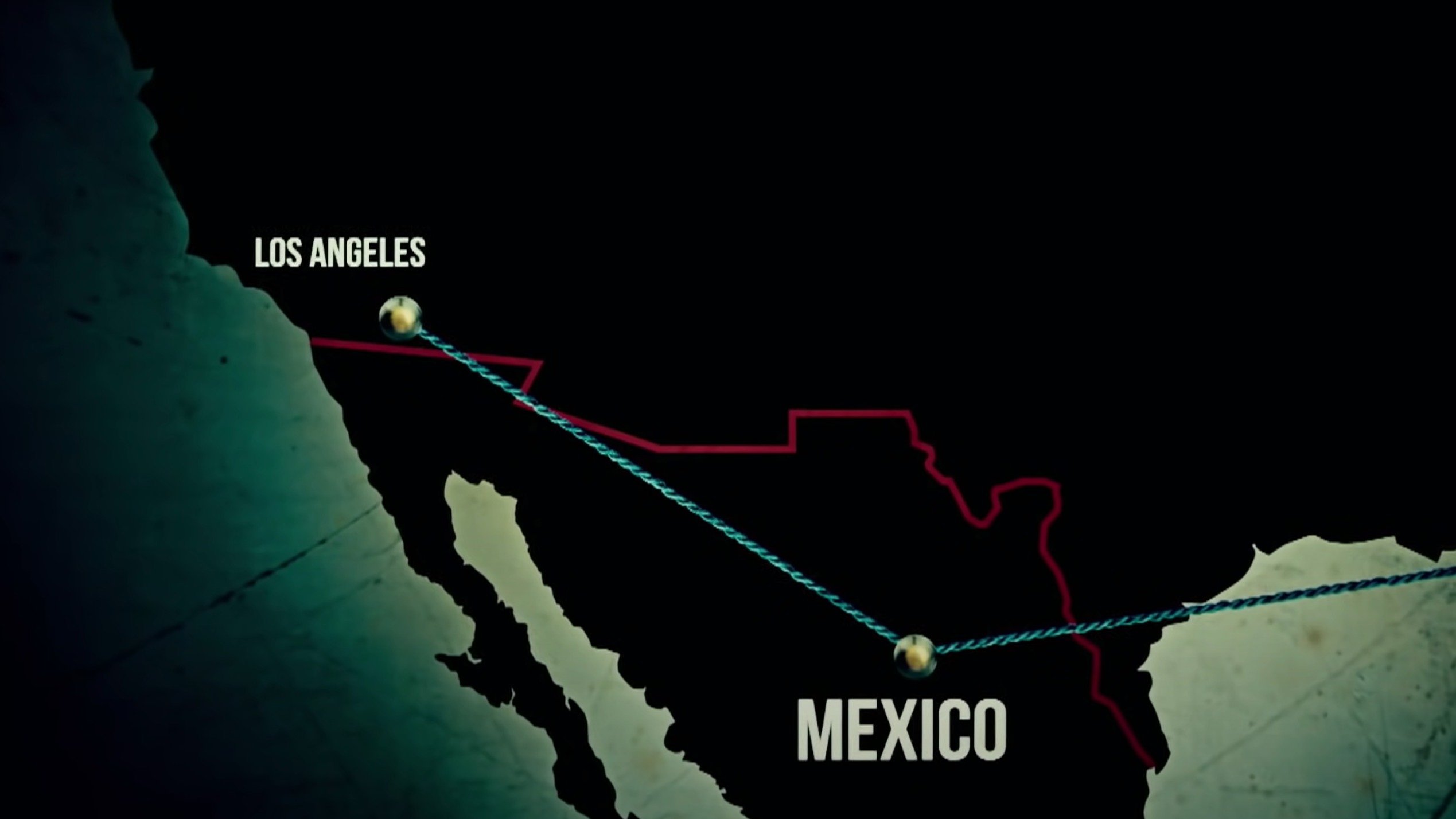 Rodney James Alcala (whose birth name was Rodrigo Jacques Alcala Buquor) was born in San Antonio, Texas, on August 23, 1943. During his childhood, his father, Raoul Alcala Buquor, moved the family to Mexico, as doing so was his grandmother's last wish. After his grandmother passed away, his father abandoned the family. Eventually, when Alcala was 11 years old, his mother moved to Los Angeles, California.

In 1961, when Alcala was 17, he joined the United States Army. There, he worked as a clerk. However, within a few years, he had what has been described as a nervous breakdown. This resulted in him going AWOL. After hitchhiking to his mother's house, he was diagnosed with antisocial personality disorder. As a result, he was discharged from the military.

After his exit, he briefly attended California State University. Later, he would transfer to UCLA and complete a bachelor's of fine arts through UCLA's School of Fine Arts. 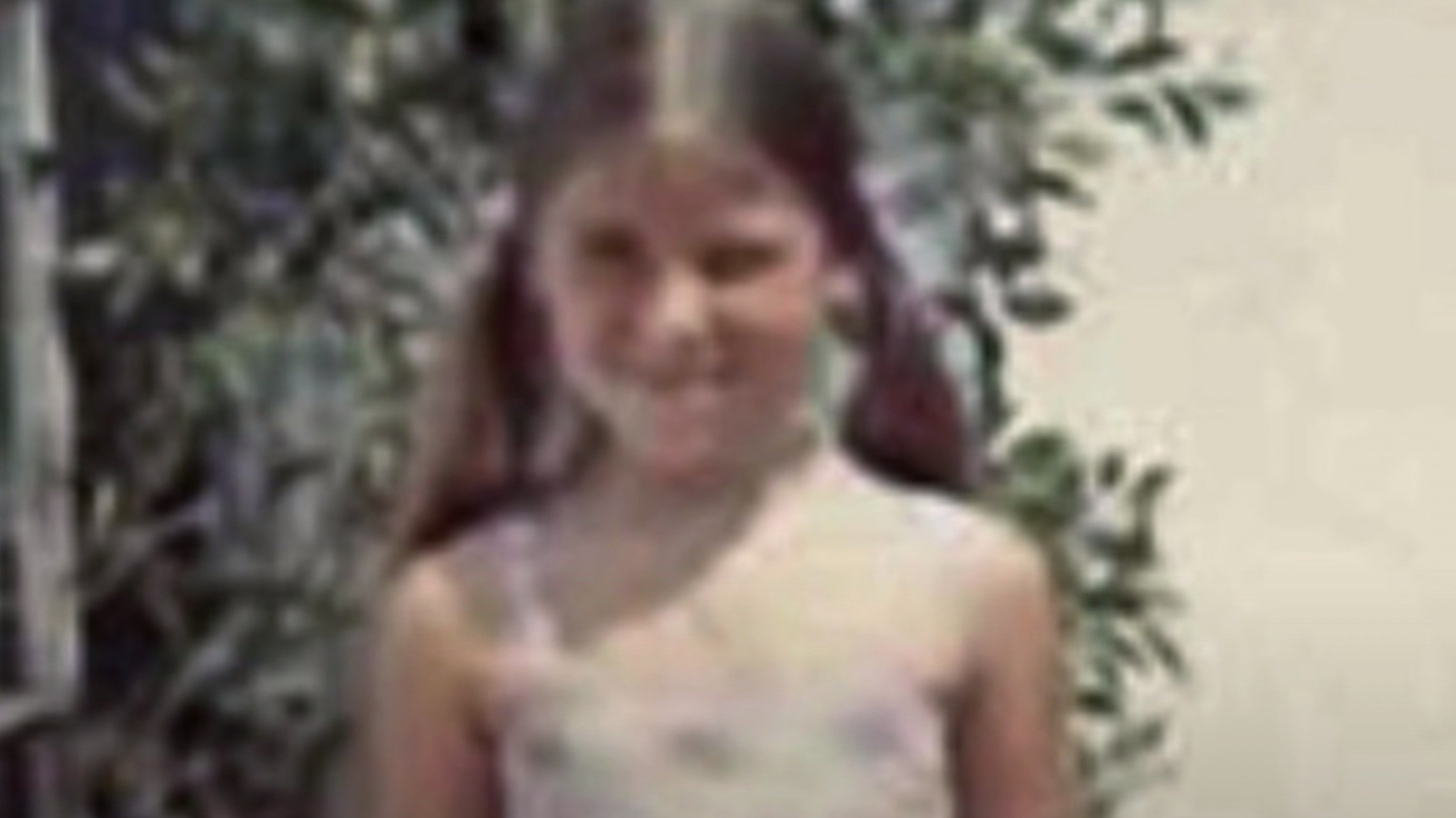 Despite the outward appearance that Alcala was getting back on track, he was actually beginning to travel down a dark path unbeknownst to those around him. On September 25, 1968, Alcala encountered 8-year-old Tali Shapiro as she walked to school. After asking her if she needed a ride, she reluctantly agreed, as she had been taught to respect her elders.

After entering his vehicle, Alcala took her to his apartment and assaulted her. The attack involved beating her with a steel bar and raping her. During the initial interaction, a nearby motorist had seen Alcala abduct the girl and had alerted authorities. Thanks to the eyewitness account, law enforcement officials were able to rescue Shapiro, but as police focused their attention on saving the young girl, Alcala was able to evade capture. 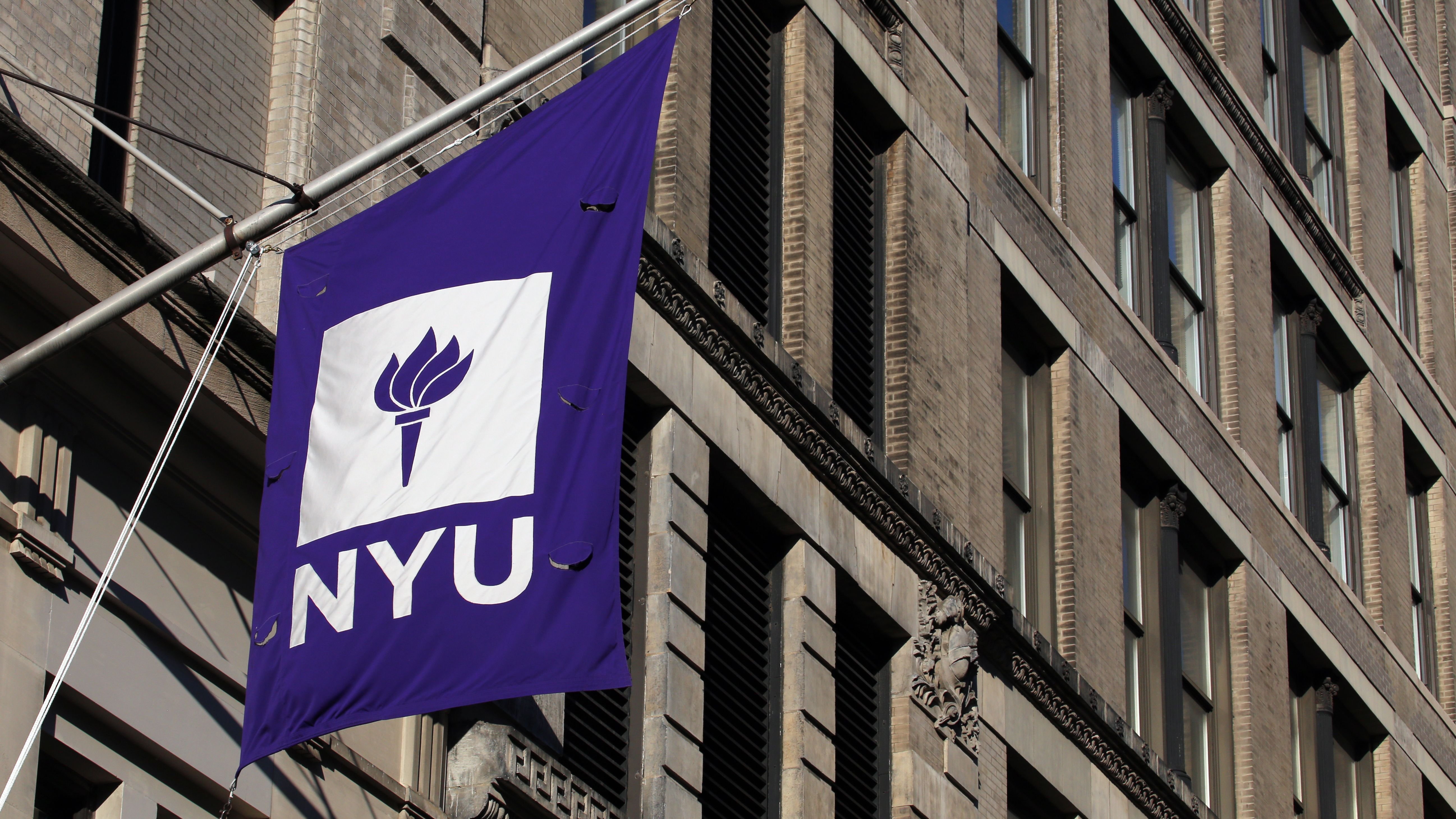 After his escape, Alcala enrolled in NYU film school under "John Berger." Then, in 1971, he began working as a counselor at the New Hampshire arts camp for children, but this time he used the alias "John Burger."

After graduating from NYU in June 1971, he murdered 23-year-old flight attendant Cornelia Michel Crilley. However, her murder remained unsolved until 2011, so Alcala was allowed to continue his crime spree. 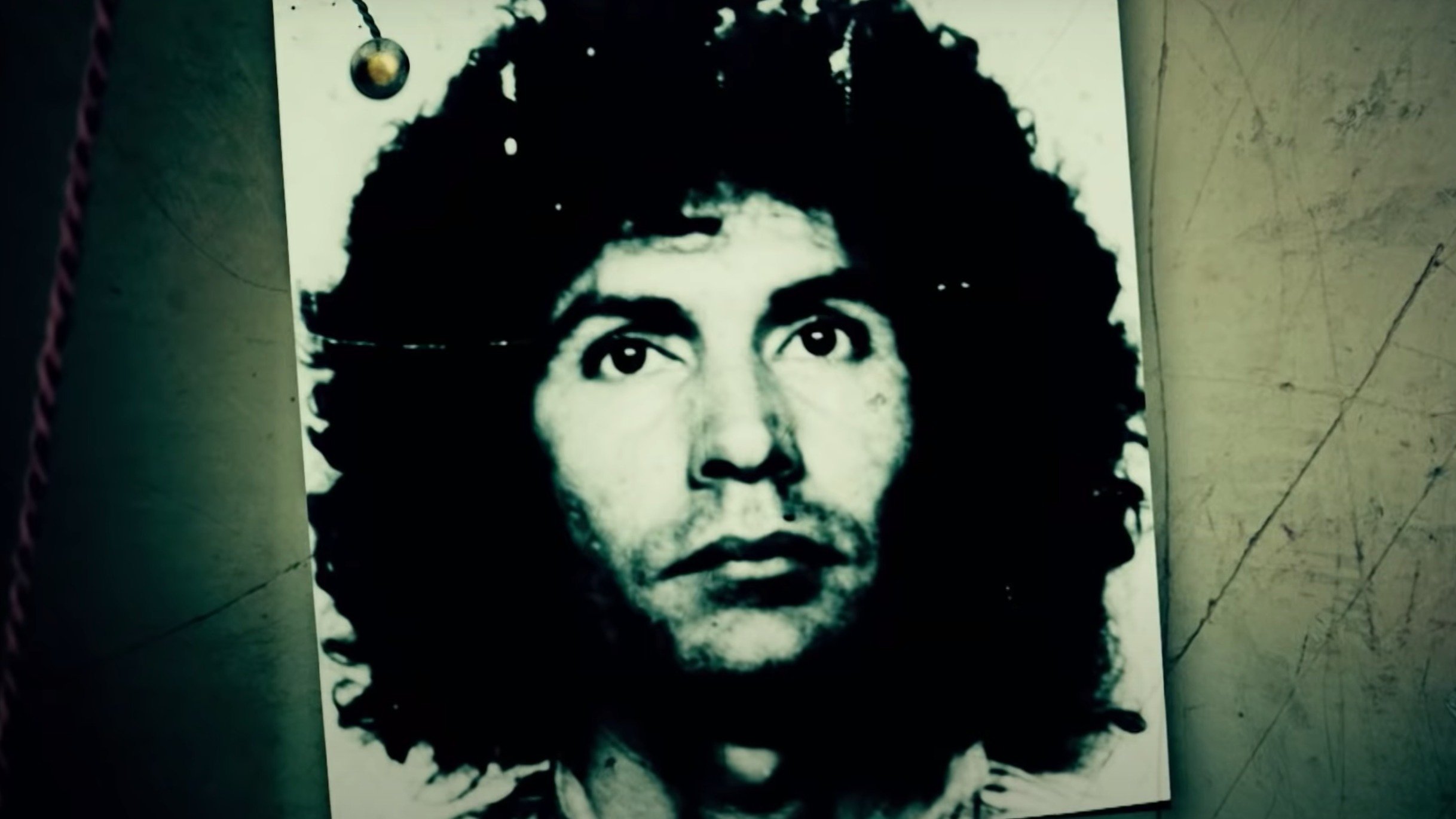 In 1971, Alcala was added to the FBI's list of Ten Most Wanted Fugitives. As a result, two campers recognized him from a poster, and FBI agents tracked him down. Shortly after that, he was extradited to California.

While this appeared to be the end of the road for Alcala, Shapiro's family wouldn't allow her to testify, which meant that he was able to plead down to one charge of child molestation in May 1972. This stood in stark contrast to the charges he would have likely been convicted of, which included rape, kidnapping, assault, and attempted murder.

By 1974, after 17 months, Alcala was released on parole. But, within two months, he was arrested again for kidnapping a 13-year-old girl and allegedly forcing her to smoke cannabis with him. After two and a half additional years behind bars, he was released on parole again in 1977 and was allowed to leave the state. It is believed that he killed 23-year-old Ellen Jane Hover and 18-year-old Jill Barcomb that year.

Appearance On 'The Dating Game' 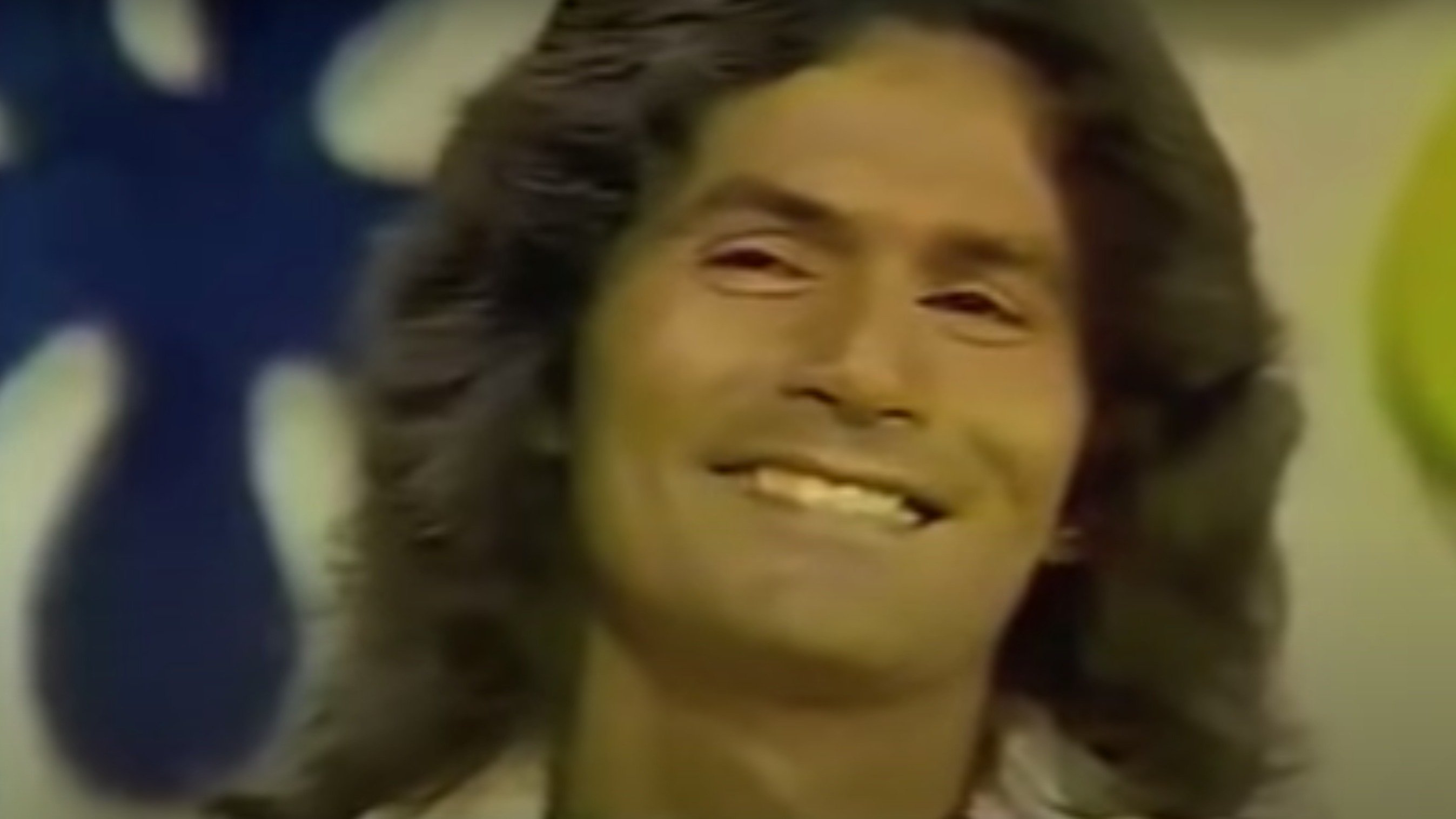 As Acala continued down his violent private path, he also opted to live a public life. In 1978, he appeared on "The Dating Game." Even though he had been convicted of child molestation and was a registered sex offender, he was able to make it onto the show. He even ended up winning the date from bachelorette Cheryl Bradshaw. However, after speaking to him after the show wrapped, she decided not to go out with him as she found him "creepy." 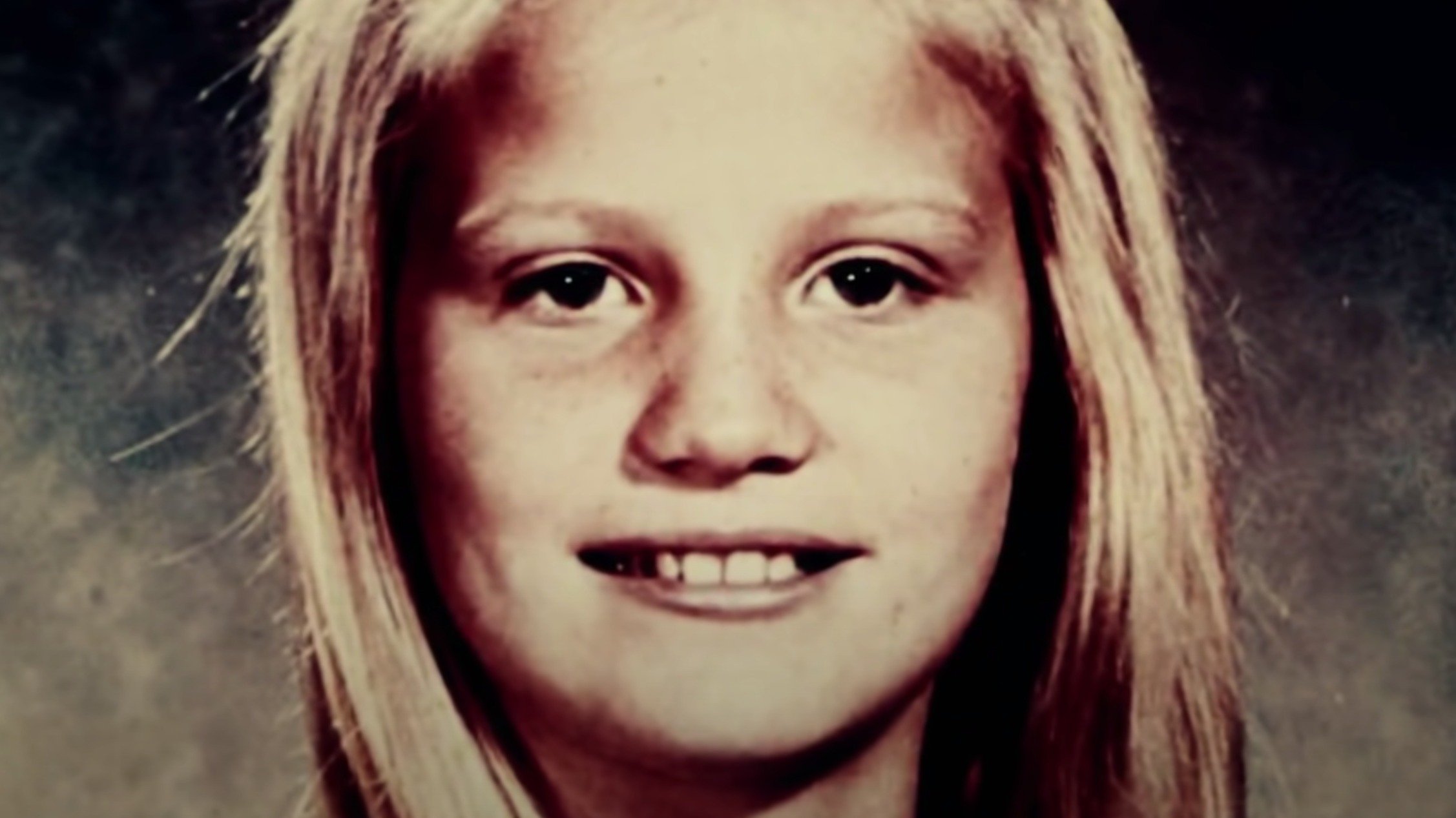 In 1979, Alcala continued committing crimes, including kidnapping and assaulting 15-year-old Monique Hoyt and murdering 12-year-old Robin Samsoe. Later that year, he was named a person of interest in Samsoe's disappearance and was arrested after remains were located inside a wooded area.

After being apprehended, police overheard Alcala asking his sister to clear a storage locker in Seattle. Law enforcement officials made it to the facility first and could locate hundreds of graphic photographs and a bag of earrings. The findings allowed Robin Samsoe's mother to positively identify a pair that had belonged to her daughter. 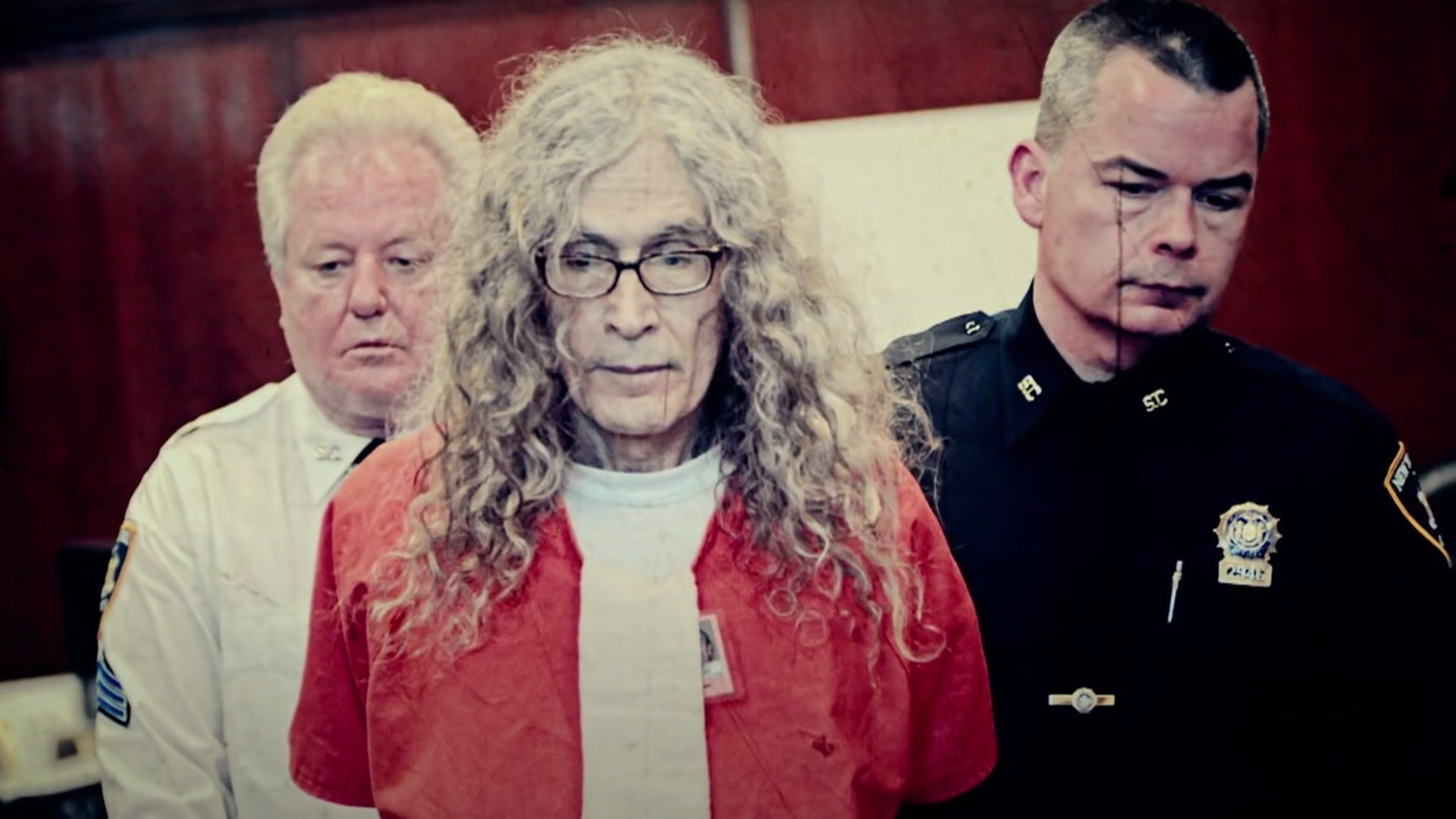 On April 30, 1980, Alcala was found guilty of first-degree murder and forced kidnapping. That year, he was also convicted of assaulting Monique Hoyt. After being sentenced to death, Alcala appealed the ruling, and the California Supreme Court determined that he hadn't received a fair trial. On August 23, 1981, the court reversed the decision.

Then, in 1986, he was tried and convicted of Samsoe's murder for a second time, but by 2001, the conviction was overturned.

In 2010, Alcala was again tried for Robin Samsoe's murder, but this time he also faced additional charges pertaining to the murders of Charlotte Lamb, Georgia Wixted, and Jill Barcomb. 21-year-old Jill Parenteau's murder was also revisited. That year, Tali Shapiro, now an adult, testified for the first time.

On February 25, 2010, Alcala was found guilty of five counts of murder, four counts of rape, and one count of kidnapping. At that time, the court sentenced him to death. In July 2021, he died of natural causes while awaiting execution. He was 77.