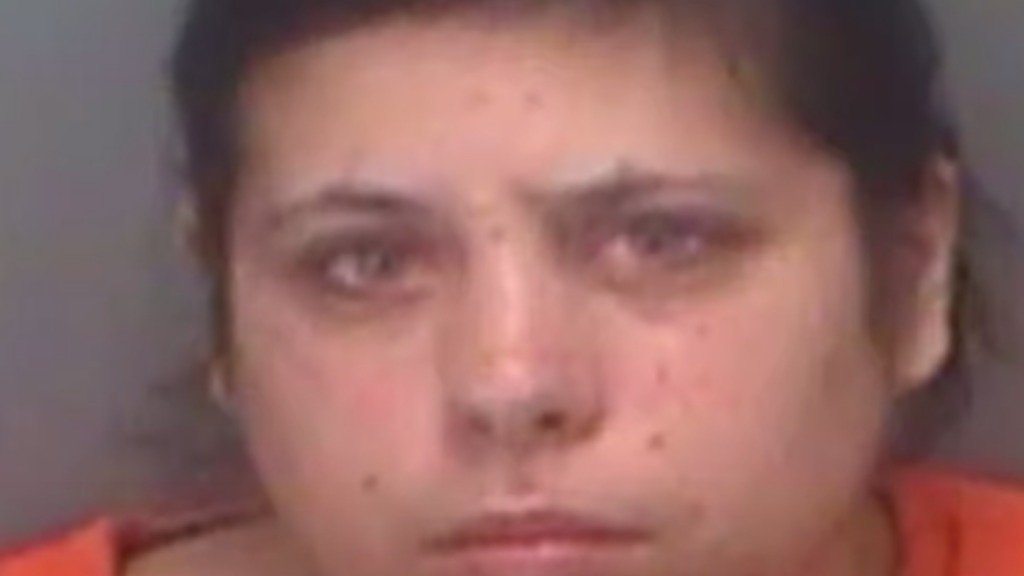 School is not solely about education and being social. It also acts as one of the largest surveillance for children's welfare. When a child enters a classroom, a meticulous teacher will observe the student. The educator can identify what youth is neglected or physically abused at home. An experienced instructor may detect emotional or sexual abuse when tuned into a child's behavior.

But, what happens when the playground becomes dark, and the authoritative figure transforms into something beyond disciplinarian? The teacher can no longer see a child's sadness because they're the problem, and describing their direction to the student as anything less than draconian is an understatement.

Witnesses say they saw daycare school teacher Ashley Richards punching a 4-year-old boy with an open and closed fist several times in the play area outside KinderCare Learning Center in Dunedin, Florida. Richards denied the event to the police, but most witnesses are digitally prepared. 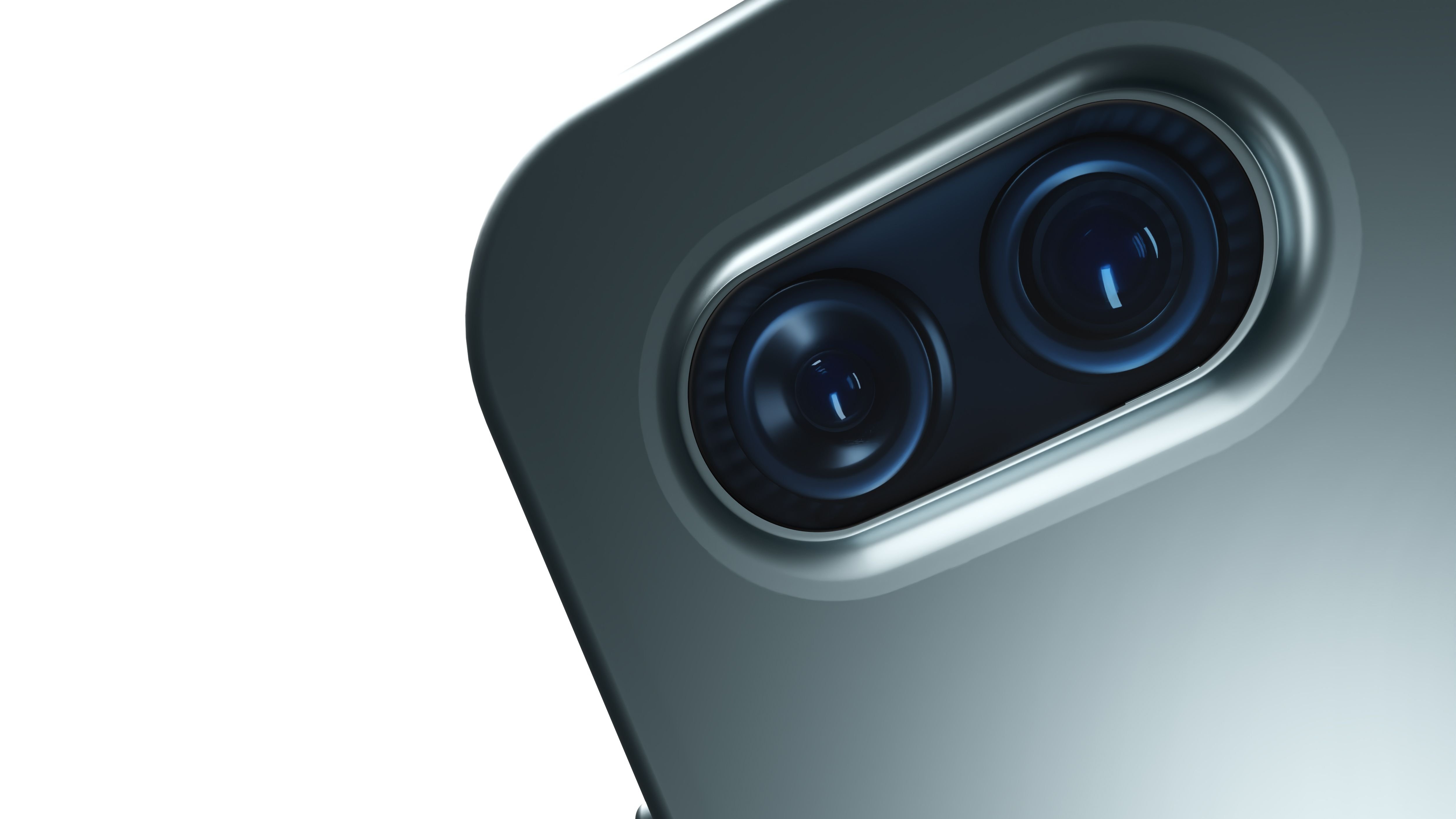 Richards, 32, was charged with one count of child abuse in the third degree. Pinellas County Sheriff's Office stated in a press release, "The witness observed Richards yelling at the victim and repeatedly punching the child with both an open and closed fist to the back and side of the head," the statement read. "Richards was also observed pushing the child to the ground and yelling 'Do you want me to hit you?' The witness recorded the incident on their cell phone.

A Child's Version Of The Story 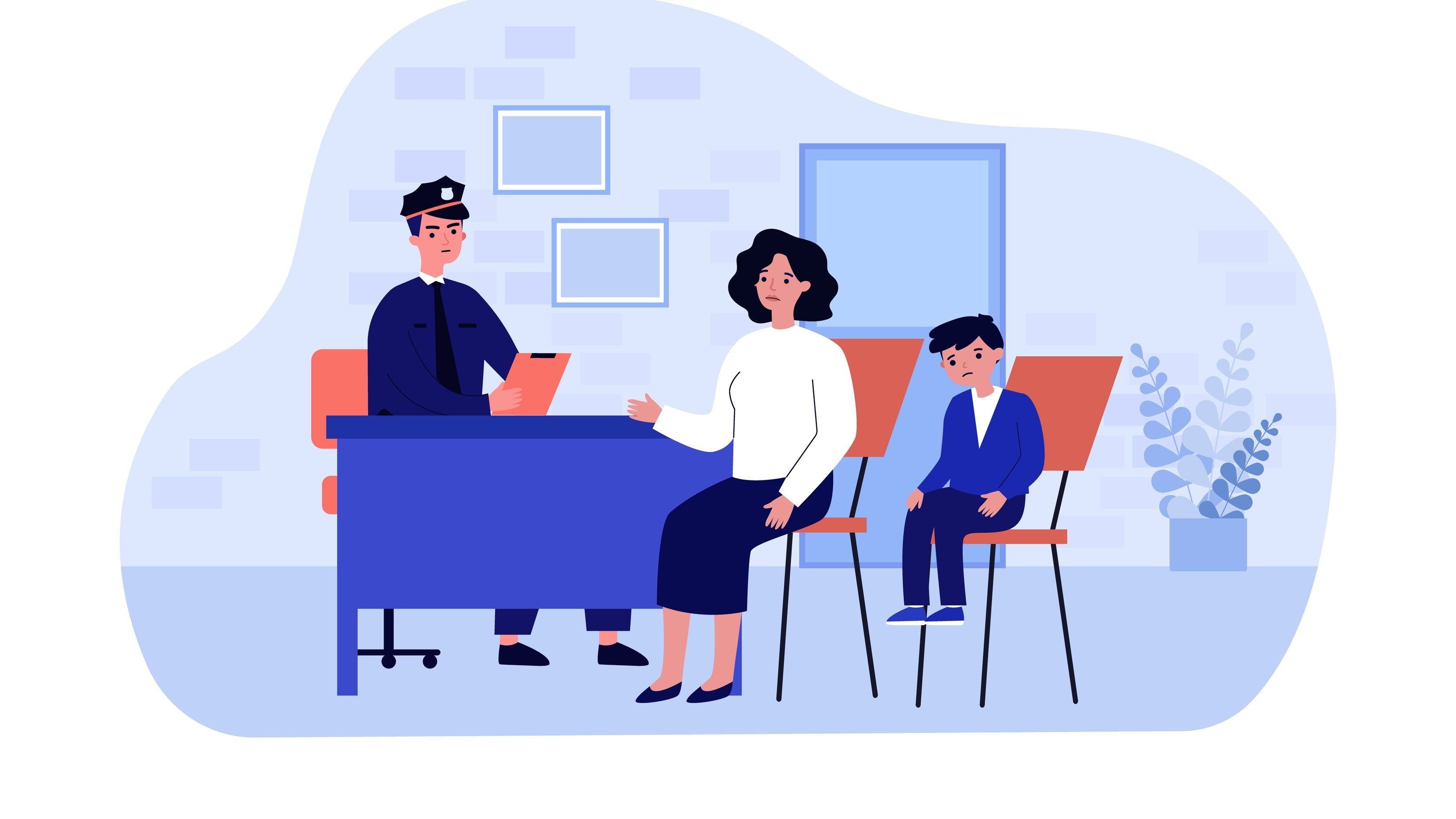 The toddler stated to law enforcement that he was fighting with his brother, and that's when Richards hit him in the head and eye. While the teacher denied hitting the child, she did admit putting her hands over his mouth when he laughed at her for reasons unknown, according to Law & Crime. 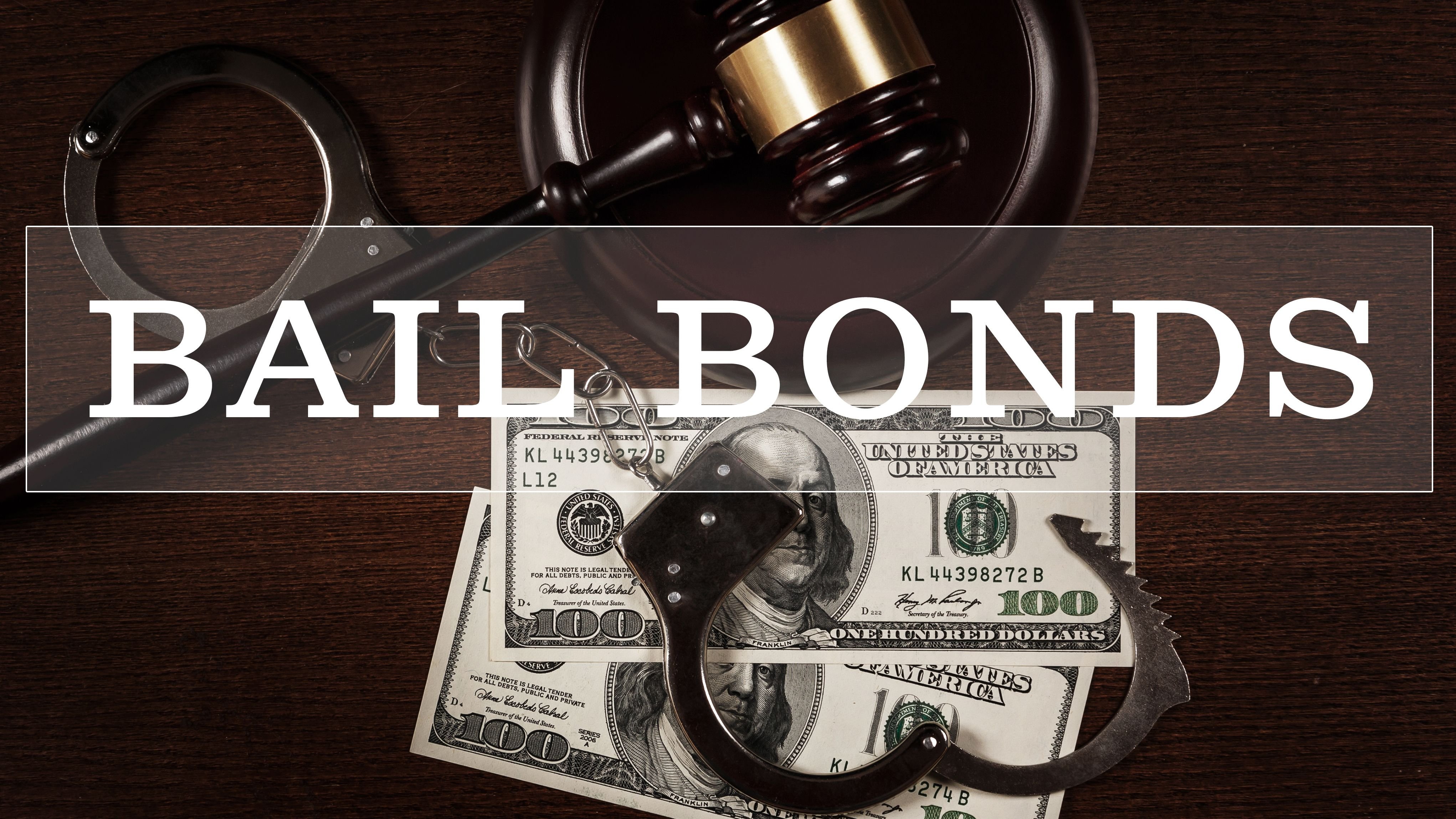 Richards is out on a $5,000 bond and does not have an attorney on record, according to reports. 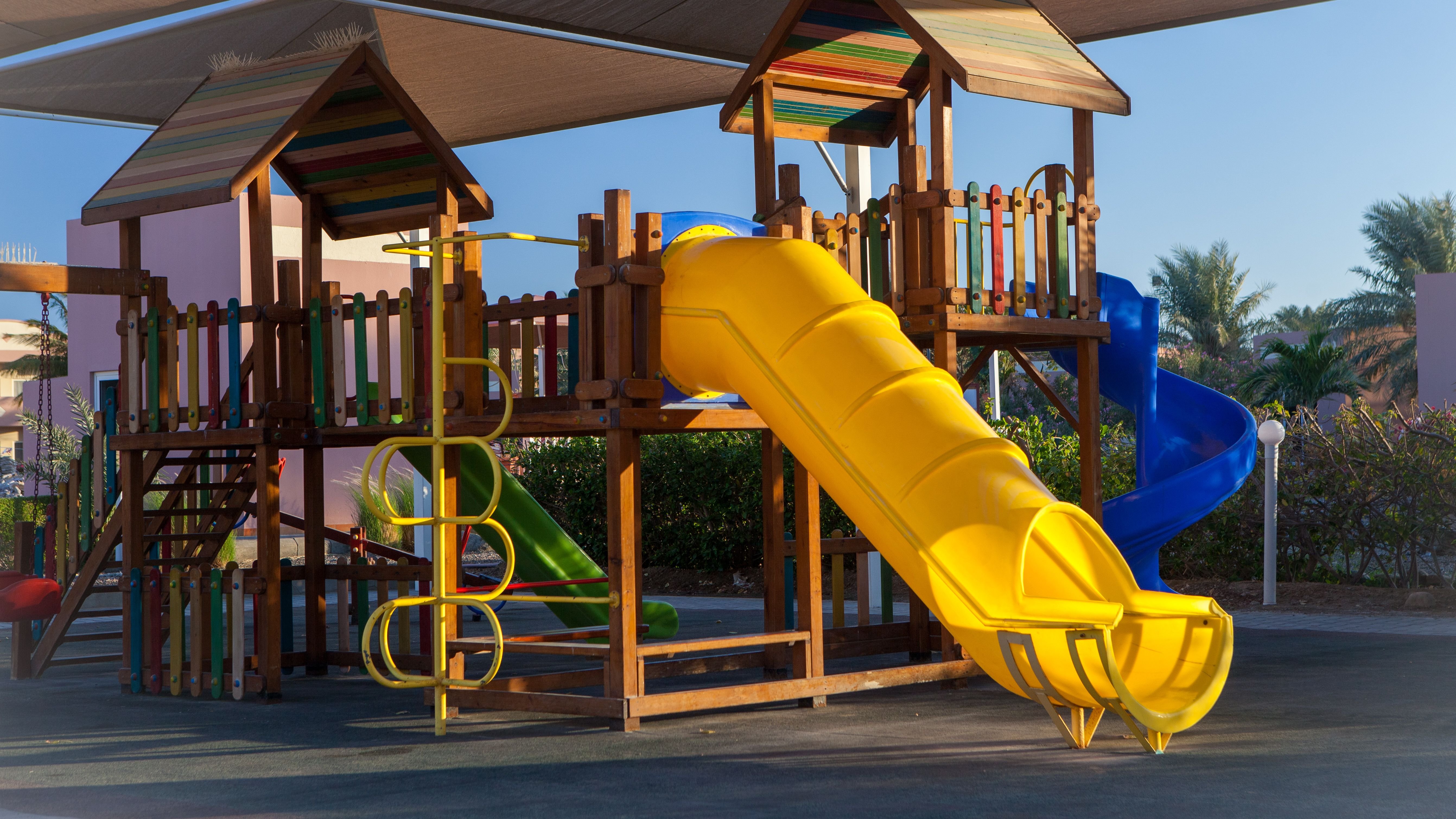 "The teacher's alleged actions do not reflect who we are or the training we provide our teachers," a KinderCare public relations manager stated. "We are working with the police to determine what may or may not have happened. In the meantime, the teacher involved is on administrative leave until further notice," People Magazine reported.

The Pinellas County Sheriff's Office said Richards has worked as a preschool teacher at KinderCare Learning Center since March 2021.

The length of time Richards has been employed at KinderCare probably isn't an immediate concern for the parents and students, but will the teacher hit a child again is a risk no one involved may be willing to take.