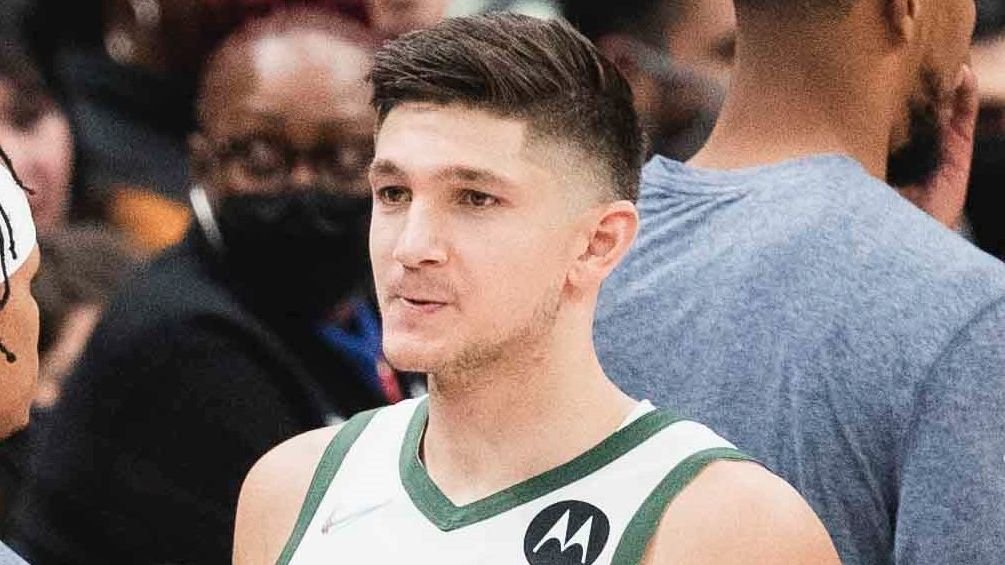 The Milwaukee Bucks traded for Grayson Allen last summer with the hope that his addition would strengthen their chances of defending their throne in the 2021-22 NBA season. Unfortunately, while he managed to establish an impressive performance during the regular season, the 26-year-old shooting guard seemed to disappear in the 2022 NBA Playoffs, especially in the Bucks' Eastern Conference Finals matchup against the Boston Celtics. With his poor performance in his first postseason in Milwaukee, rumors are circulating that they may consider moving him again this offseason. 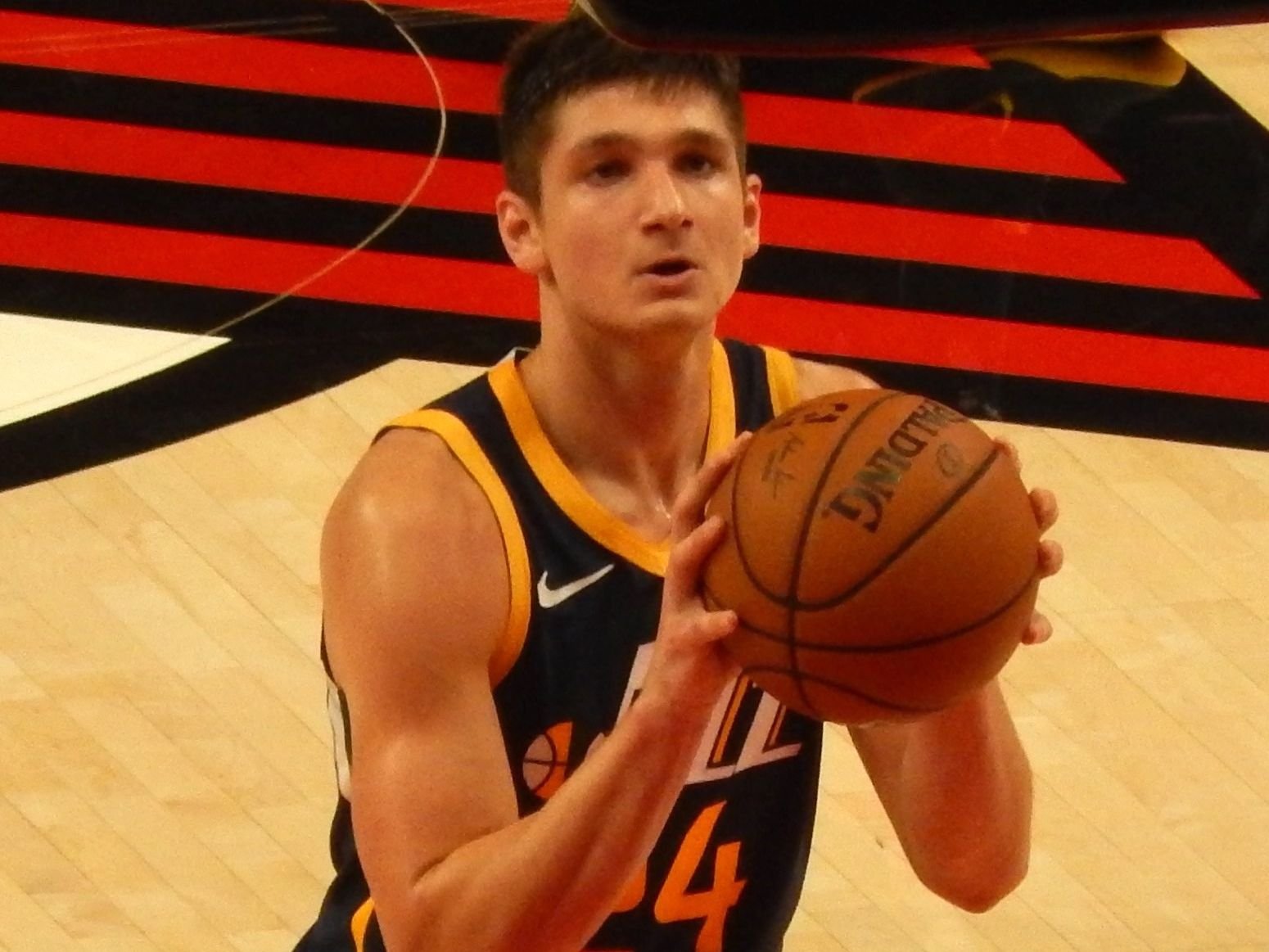 One of the most intriguing landing spots for Allen this summer is the Golden State Warriors. In a recent article, Robin Adams of WI Sports Heroic created three trade proposals that the Bucks could explore using Allen as their main trade chip. These include a hypothetical deal that would send the former Duke product to Bay Area. In the proposed trade scenario, the Bucks would be simply sending Allen to the Warriors in exchange for James Wiseman.

Swapping Allen for Wiseman would make a lot of sense for the Bucks, especially with their starting center, Brook Lopez, already on the downside of his NBA career. Lopez may be expected to return to the Bucks in the 2022-23 NBA season, but he is already entering the final year of his contract. Though Lopez hasn't ruled out the possibility of signing another contract with the Bucks, it would be wise for the Bucks to find a player who will succeed his position when he retires or leaves the team.

Taking A Gamble On James Wiseman 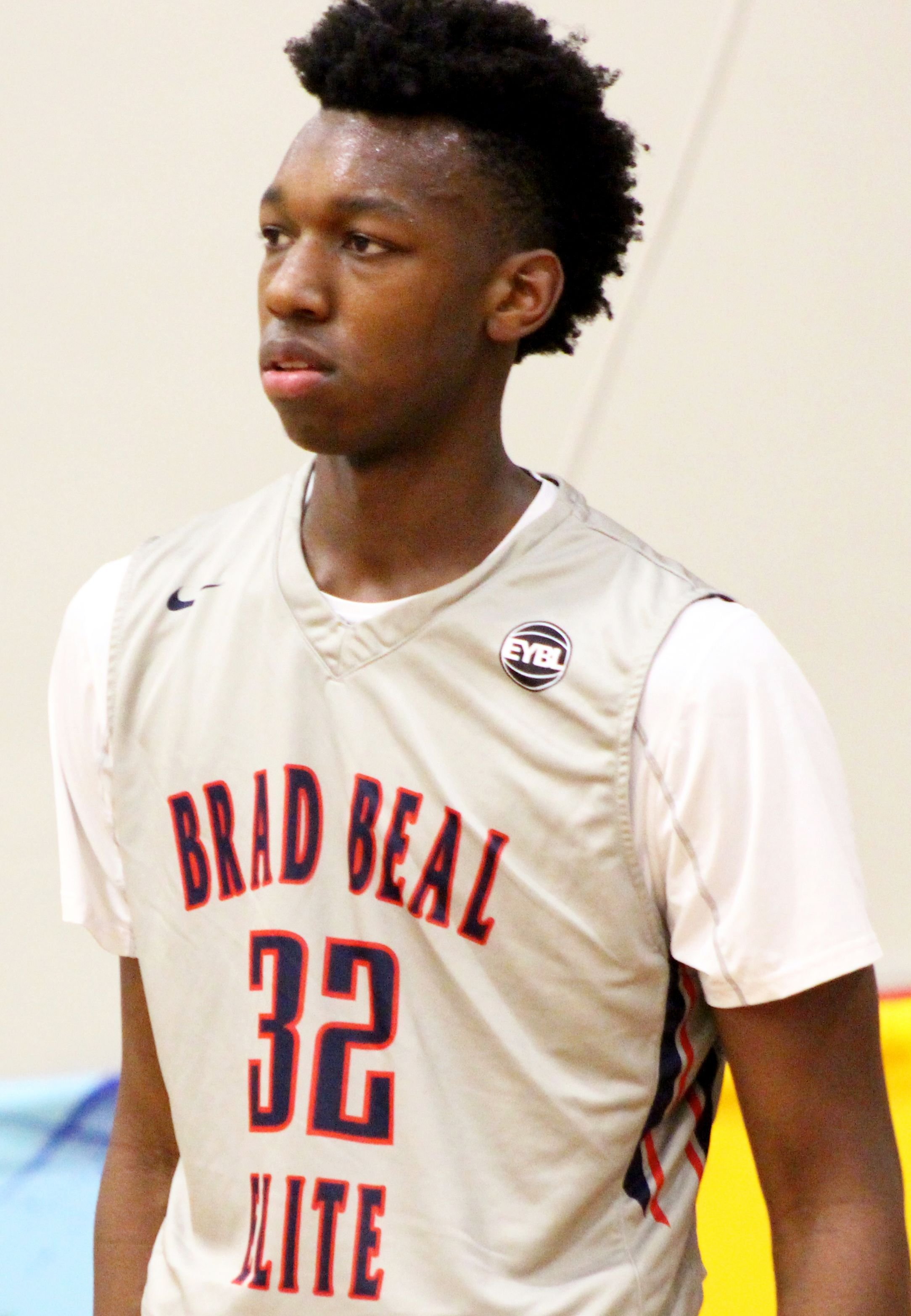 Trusting Wiseman to take Lopez's spot would be a huge gamble for the Bucks. Aside from his lack of experience, the former No. 2 pick has missed the entire 2021-22 NBA season recovering from an injury. However, during his rookie year, Wiseman has shown his potential as a reliable inside scorer, a great rebounder, and a quality protector. If he can work on his three-point shooting skills, he will become the perfect long-term replacement for Lopez as the Bucks' starting center.

Why The Warriors Would Make The Trade 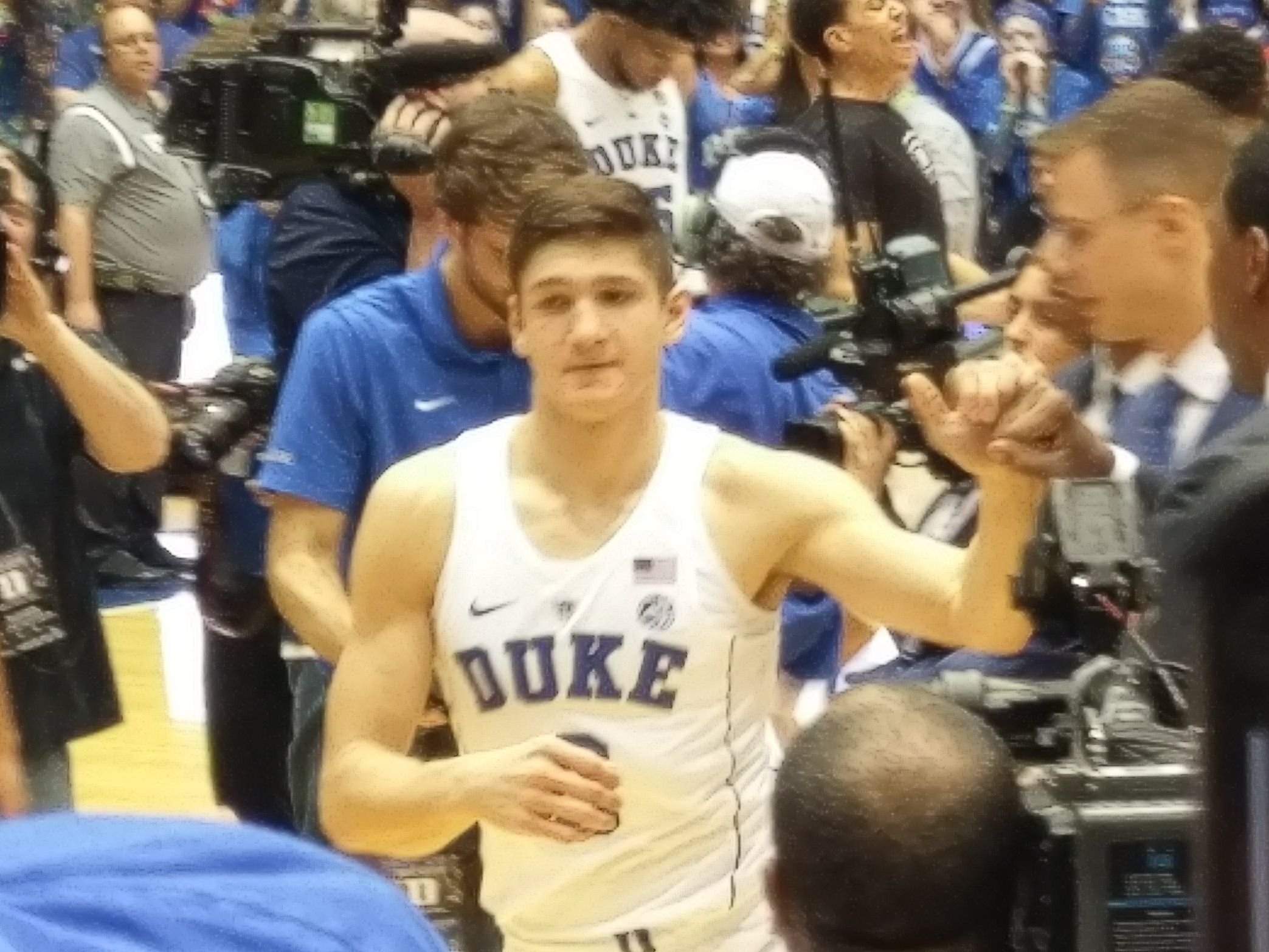 Though it remains a big question mark if the Warriors are willing to give up Wiseman in the deal, Allen would undeniably be an interesting addition to the Warriors. His potential arrival in Golden State would boost the Warriors' backcourt depth, giving them another reliable scorer on their bench. With his ability to efficiently knock down shots from beyond the arc and excel in an off-ball capacity, Allen would be a perfect fit with Coach Steve Kerr's offensive scheme.

The Warriors won't have a problem if Allen is just a regular-season type of guy. Having a player like him on their roster would help them preserve Stephen Curry and Klay Thompson's bodies before the real battle begins in the playoffs.