The Brooklyn Nets put together one of the best duos in NBA history when they signed Kevin Durant and Kyrie Irving. At least on paper, they were supposed to be the best offensive juggernaut in the league.

Nonetheless, the team has failed to live up to the expectations, and Kyrie Irving has been MIA more often than he's been on the court.

Needless to say, that means the franchise needs to make a tough call. Irving is eligible to sign a max contract extension, yet they don't know if he's committed enough to be worth that much money:

Kyrie Could Also Decide To Leave 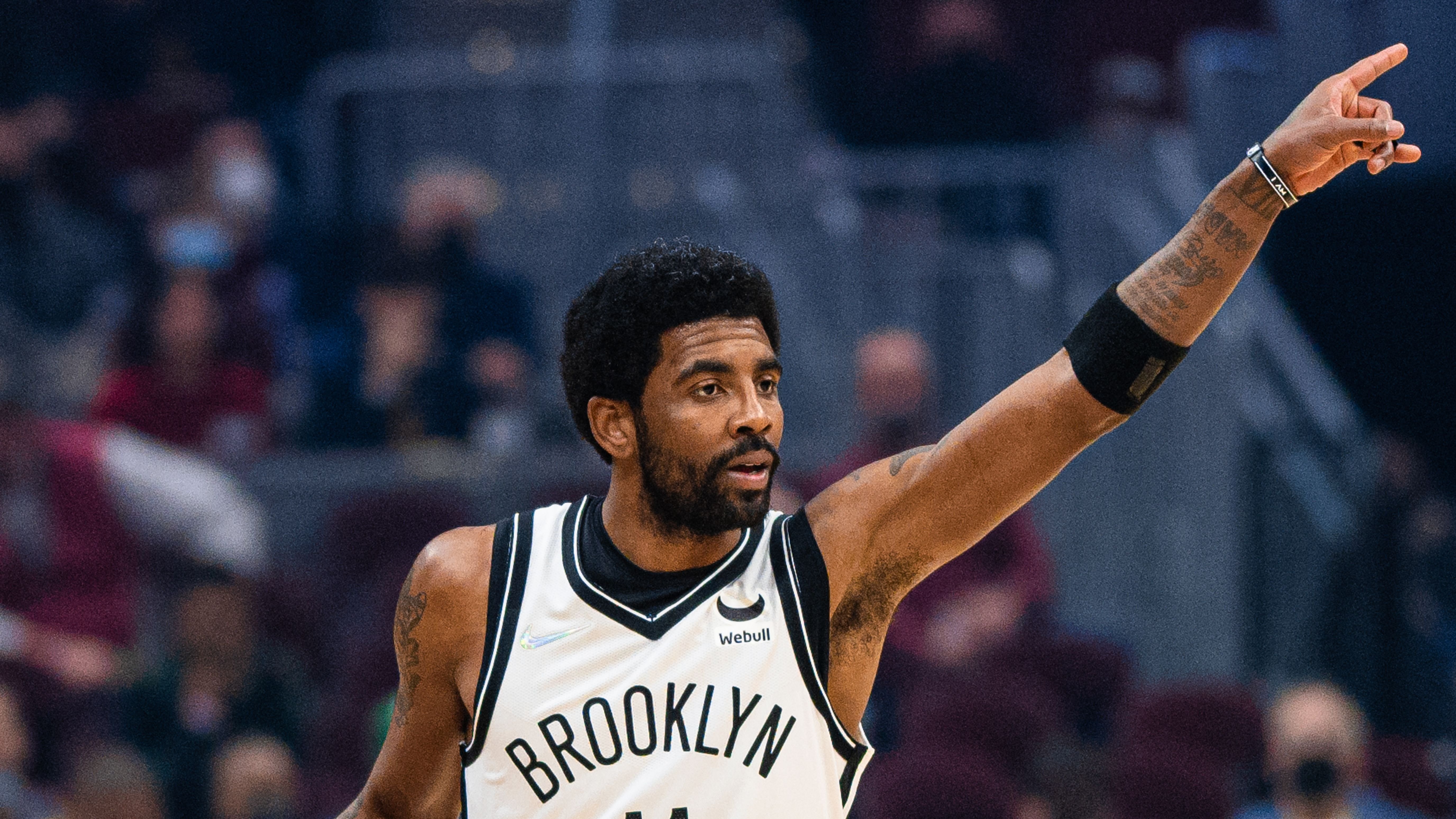 So, with the Nets on the fence about signing him, Irving could also decide to walk away as a free agent, all but demolishing their ability to put together a competitive team:

That Could Be A Domino Effect 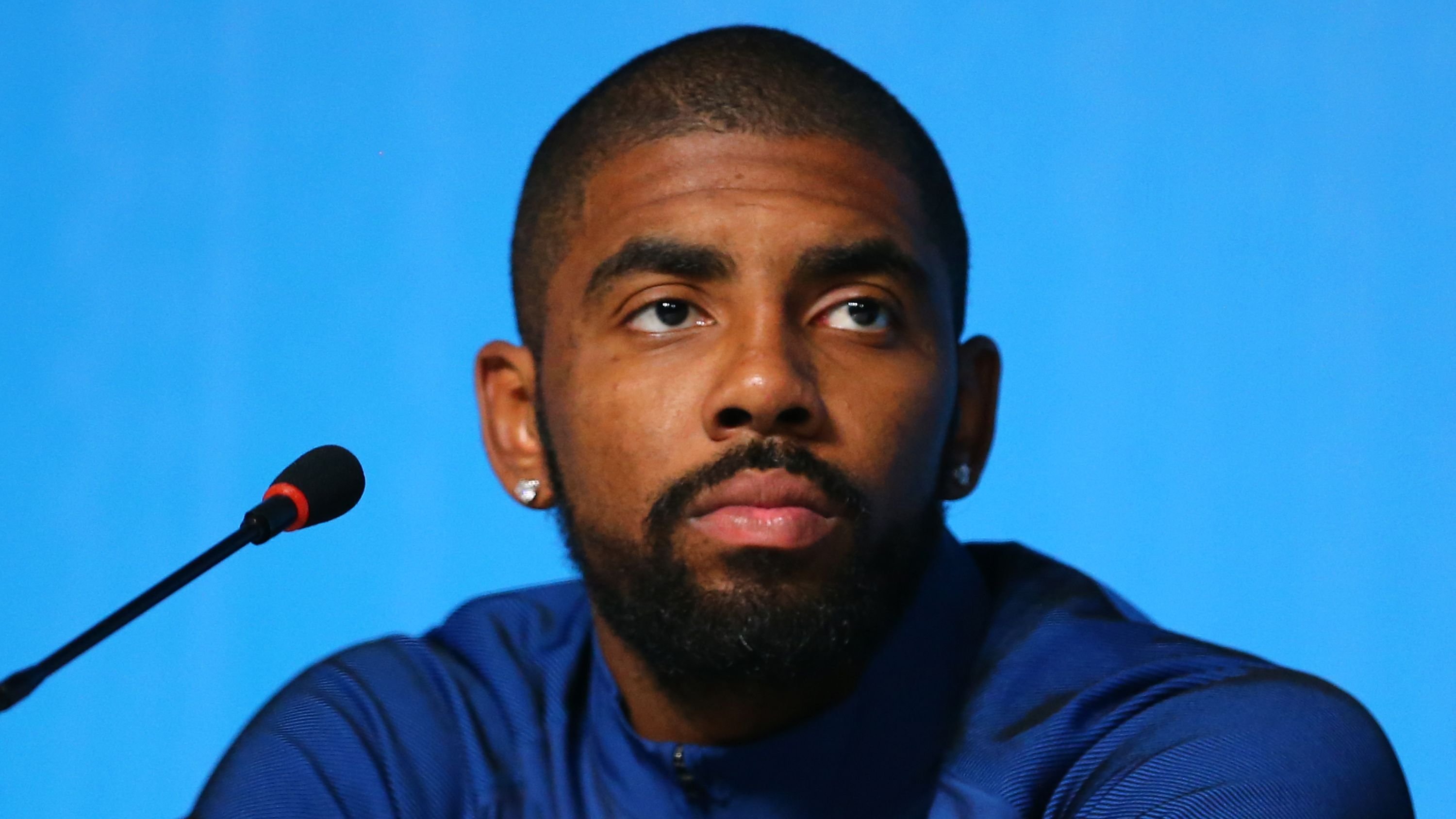 Losing Irving could also lead to Durant's departure. Not only is Kyrie his best friend but he's also the main reason why he joined the team in the first place:

What Will Irving Do? 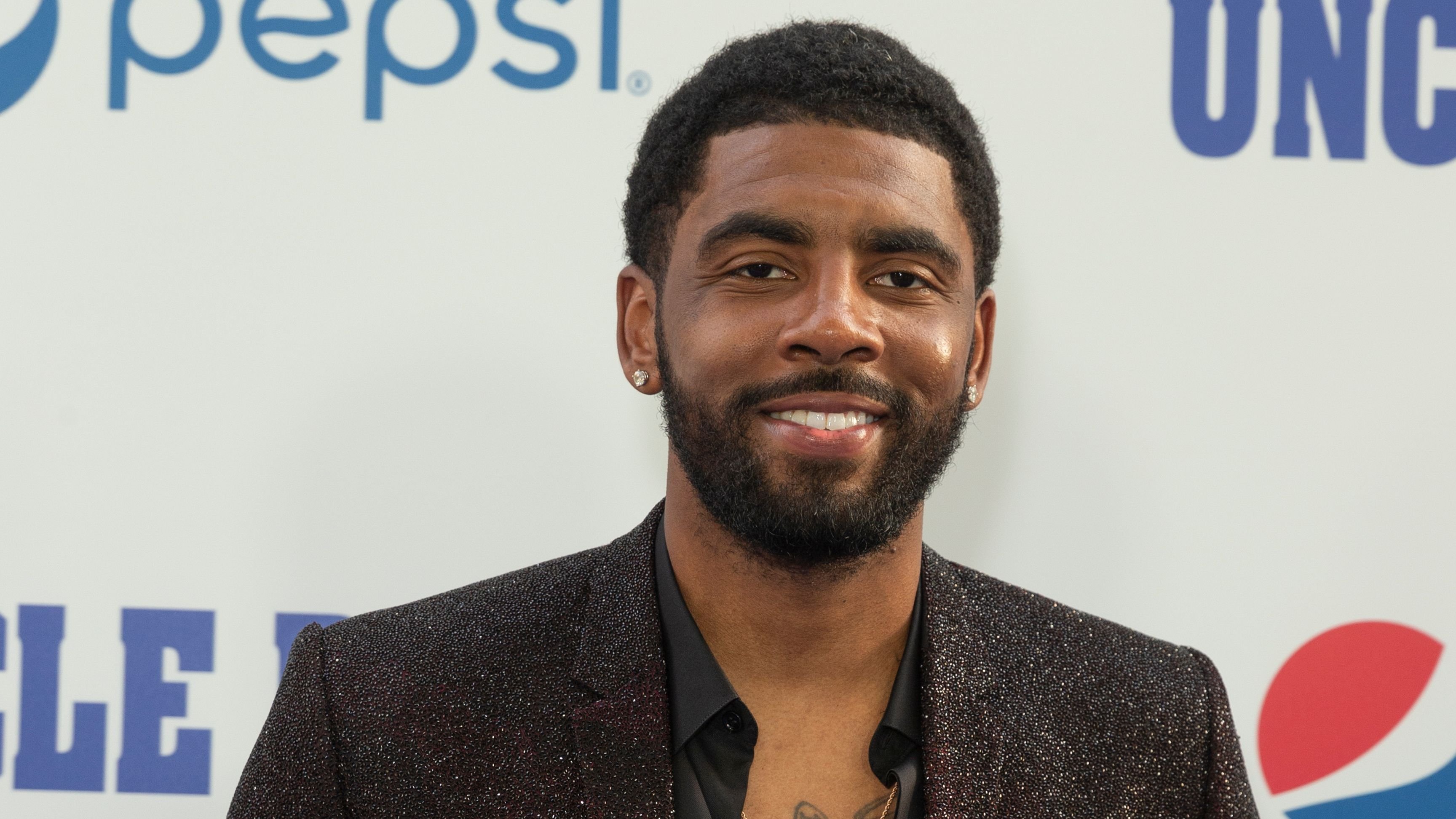 Well, that's the big question. In reality, no one knows, maybe not even him. He's openly stated that he wants to stay with the team for the long run, but he's also said that in the past.

Also, if he feels backstabbed by the Nets after not getting a max contract extension, it wouldn't be crazy to think that he'd just walk away.

At the end of the day, Irving is the most unpredictable character in the Association, which is precisely why the Nets aren't fully sold on him.