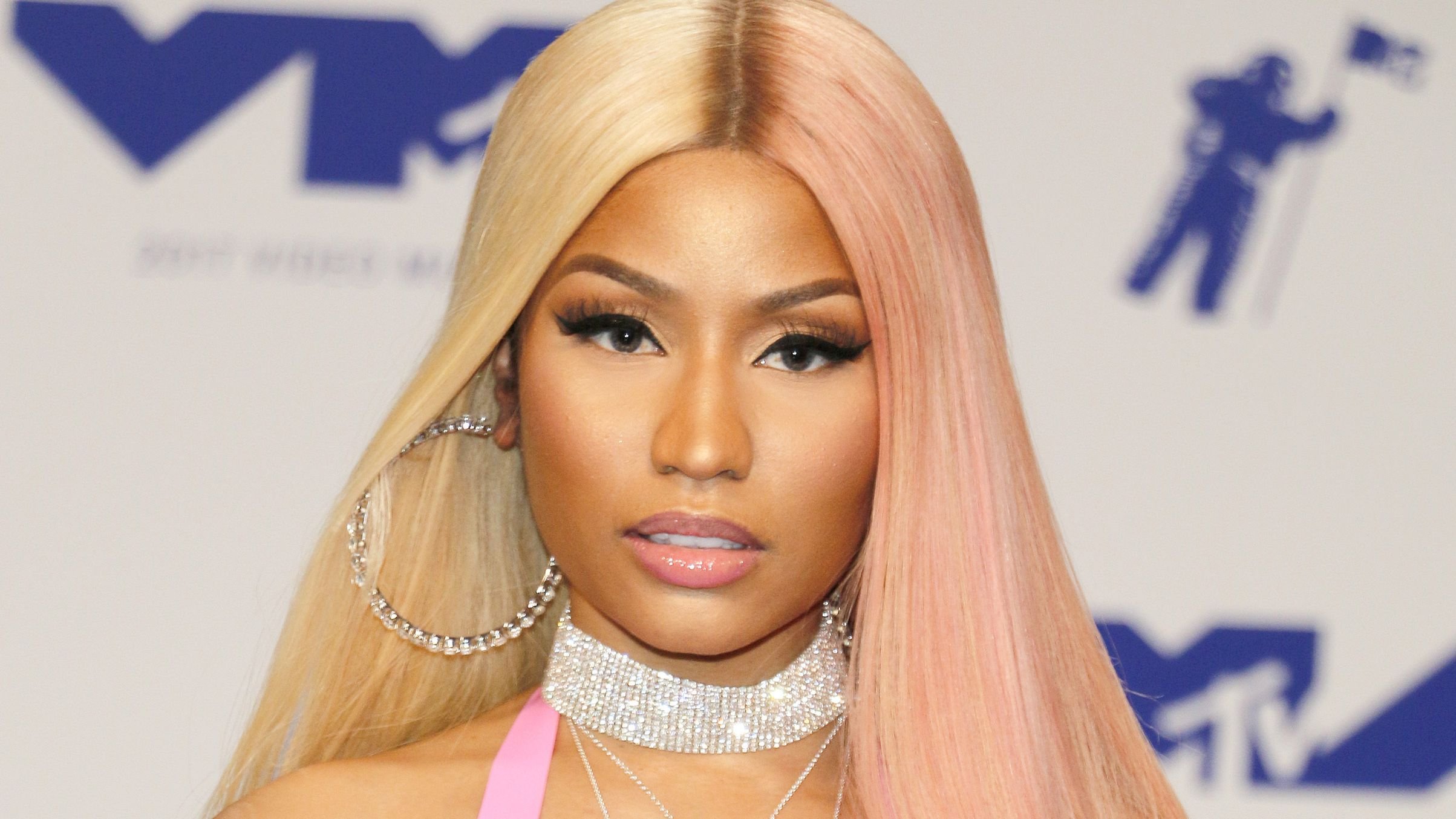 A day after its release, Nicki Minaj's music video for her surprise single with is Trending #1 on YouTube! The South Side Jamaica Queens rapper took to her Instagram story and Twitter to celebrate her accomplishment, jokingly thanking God and her fans for the support throughout her 13-plus years of career.

The mother of one also celebrated with more pictures from her music video including an all-pink Alexander McQueen two-piece and sneakers combo that had fans going crazy with excitement.

Showing Off Her Twerking Skills

The 10x Grammy-nominated rapper further celebrated with a four-second twerking video in her Alexander McQueen All-Pink outfit. The video now has almost 800,000 views, 10,000+ retweets and 53,000+ likes.

What makes this outfit more special is the facial expression accompanying the shot when she first showed in the video, saying, "This is not FIvio Foreign, that's Barbie New Foreign!" Real Barbz peeped her alter ego. Roman Zolanski makes a brief appearance (something many fans have longed for over the past few years).

Roman is the side of Nicki that doesn't take nonsense from anyone. He's willing to do the dirty work and come for anybody playing with the Queen's name, and with the recent string of disrespect from up and coming artists, Nicki feels it's about time to bring him back.

Warning To The Opps

The 39-year-old warned everybody that this year will be different, and she's coming back for her crown hence the short clip saying, "Touch my Crown again, B**ch!" She also added the following warnings on her posts;

Nicki finally said this about her choice to release new music and videos at different times from the De Facto release time at midnight every Friday. The highest-selling female rapper ever also clarified her statement saying it wasn't targeted at the ladies she collaborated with in the past or love. She said,